Although Dinkum is still an Early Access game, players have already started to discover the game and its shortcomings. Games such as Dinkum, which has a farm simulation and a living world, attract the attention of many players.

The players have designed the features that they see lacking while playing the game as mods. If you are looking for the best mods you might need while playing Dinkum, keep reading!

Dinkum Mods for an Easier Gameplay

AutoPickUp mod is a mod that automatically adds the loot in the game and the items you obtain to your inventory. This mod will ease the gameplay for many players. While fighting crocodiles, on the one hand, looting on the other hand can force you a little. We recommend using AutoPickUp mod to prevent this situation. You'll make sure you don't leave loot behind while doing an essential task in the game or creating your design! 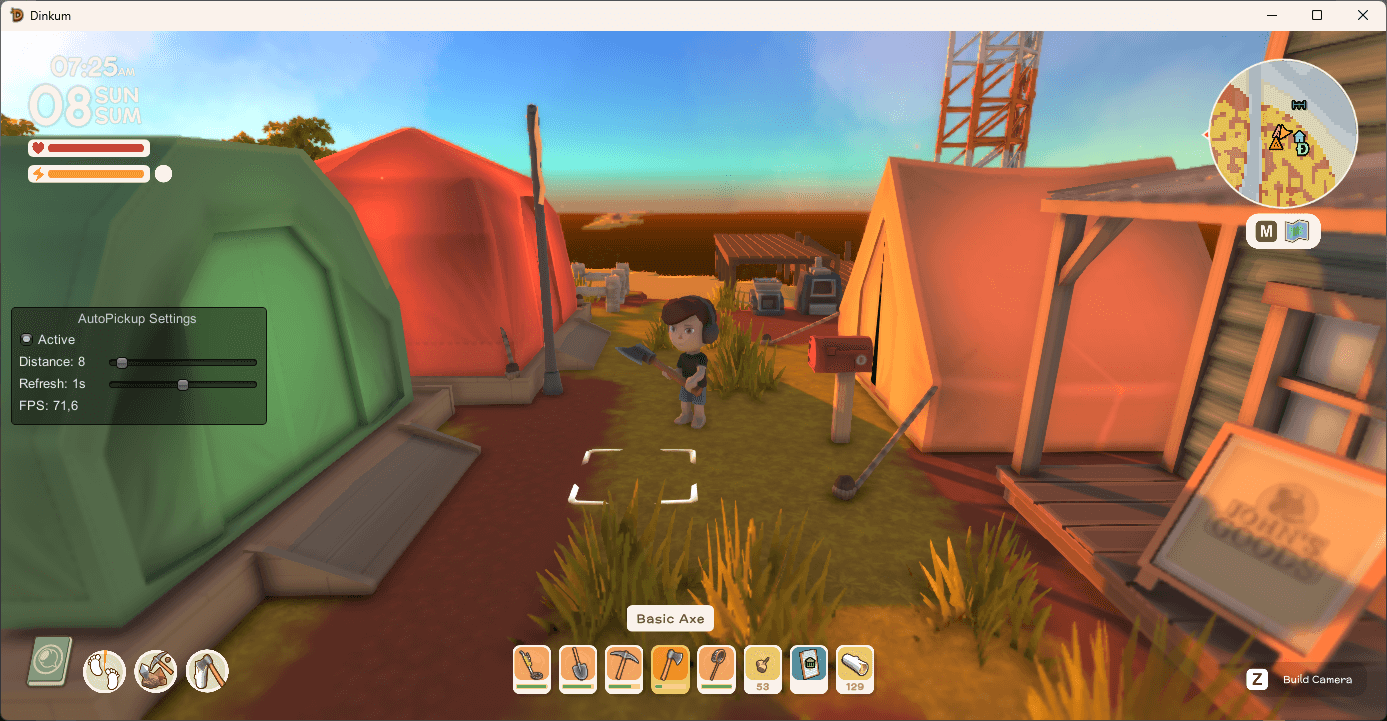 Dinkum's minimap is animated to show the area your character is turning into. It can cause you to be disoriented and lost. If you want your minimap to constantly point north and stay stable, Improved Minimap is a mod you should use.

If the number of items and raw materials you get when you complete a task, harvest, fish, or loot is insufficient for you, you can get more items thanks to GetMore. GetMore is a mod to increase the number of items and money you get. Thanks to this mod, you can get higher rewards and improve faster. If you don't like slow loot games and want to improve fast, GetMore is a mod designed for you.

As your farm grows, the number of jobs you must do on your farm will increase. It requires you to devote more time to farming during the day. The more time you spend on the farm, the harder it is to explore the game's world and complete quests. Thanks to Time Management, you can control the time of day and the speed of time flow. Also, when you open the journal, the game time will pause. If you want to pause the time of the game without opening the journal, you can do this with a hotkey you assign after installing the mod. 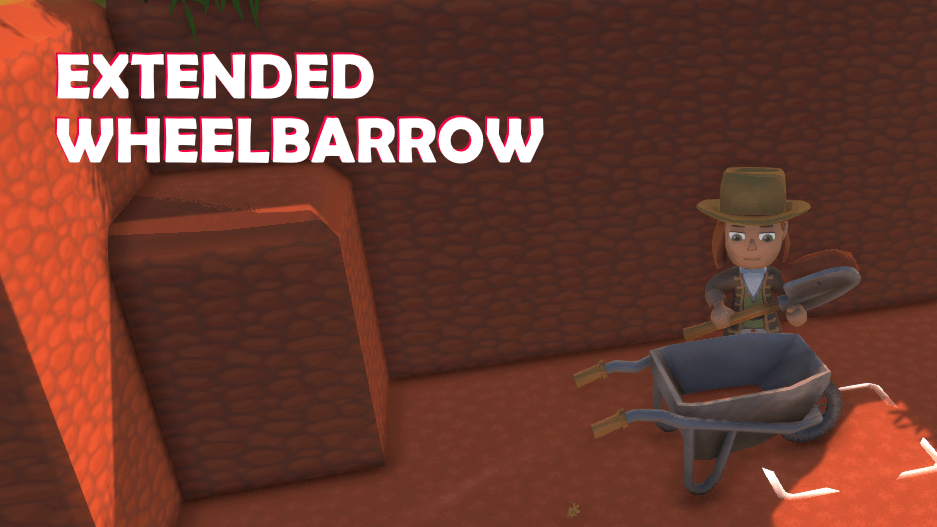 While playing Dinkum, you must clean dirt such as soil and mud. You must load them on a wheelbarrow and take them to another area and dump them. However, the amount of dirt the wheelbarrow can carry is limited. This limit may be insufficient for most players. Extended Wheelbarrow mod will make your game easier by increasing the maximum load carrying capacity of your wheelbarrow. You can also fix wheelbarrow-related bugs with this mod.