You may want to use cheats if you don't want to waste a lot of time improving in games or if the game's loot mechanics do not give you satisfactory rewards.

Dinkum is a game based on farm simulation and wild animals. If Dinkum isn't progressing fast enough for you, you can cheat with various programs. If you're wondering how to cheat in Dinkum, read on!

To cheat on Dinkum, you must first install software called WeMod on your computer. You can run this program by downloading it from their website. After installing the program, you can run the game and enable the cheats. If you were able to activate the cheats, there are various features you can use now. 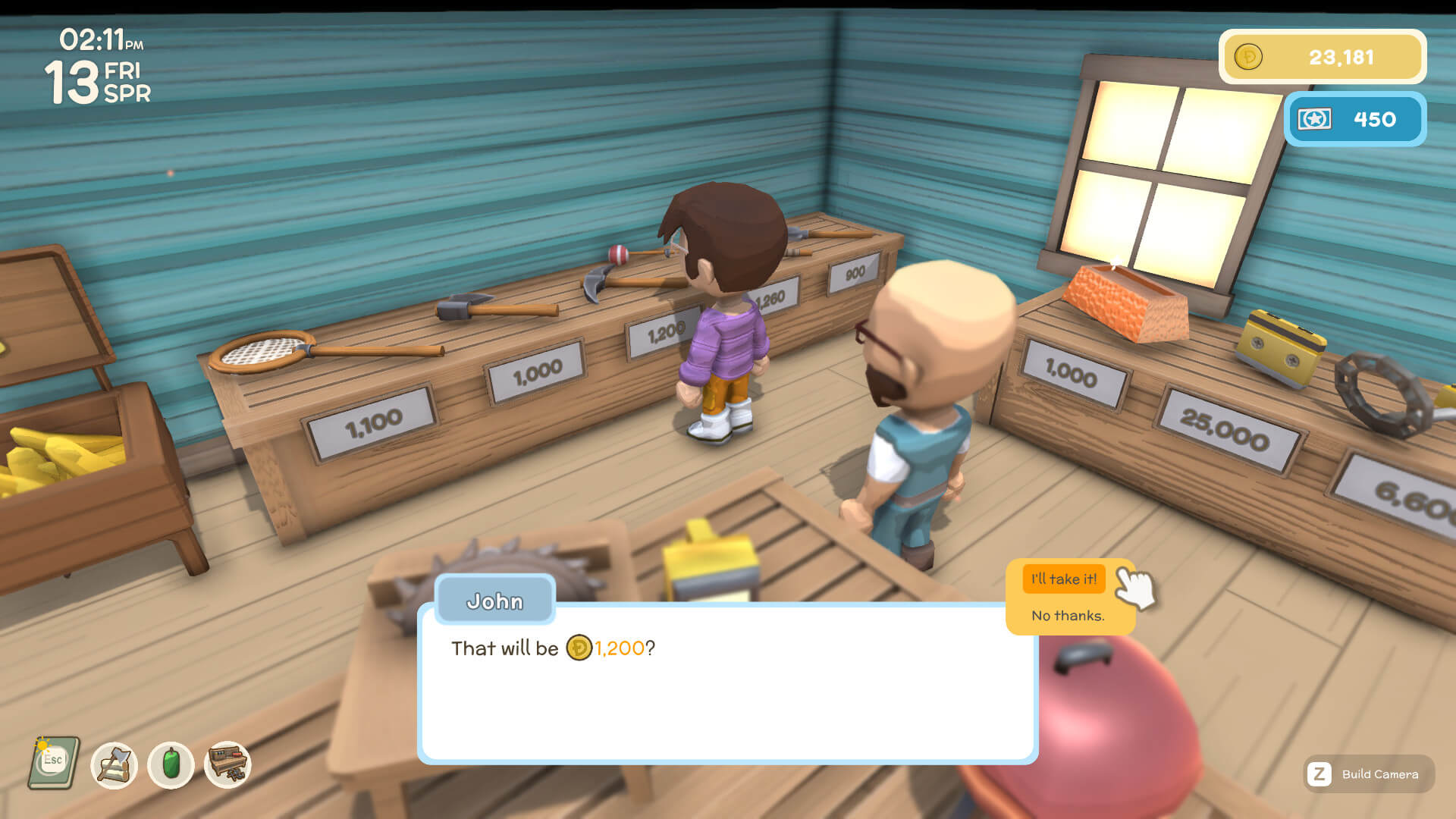 Another advantage of Dinkum's cheat is unlimited durability. Every material you use in Dinkum has certain durability. If you want to use your items unlimitedly, it is enough to activate this cheat. So, you can fish as much as you want!

There is a panel in the Dinkum cheat program that allows you to edit the money sources in the game. If you want your character to have millions of golds, you can get it by typing it into the coins field in the cheat panel. This cheat allows you to do anything with money in the game. It is also possible in this panel to specify the number of items in your quick bar. For example, if you have a stone in your first slot in the quick bar, you can set it as many times as you want. At the bottom of the panel, you can set the hour and minute of the game day. It is also possible to stop the time in the game with the help of the same panel. 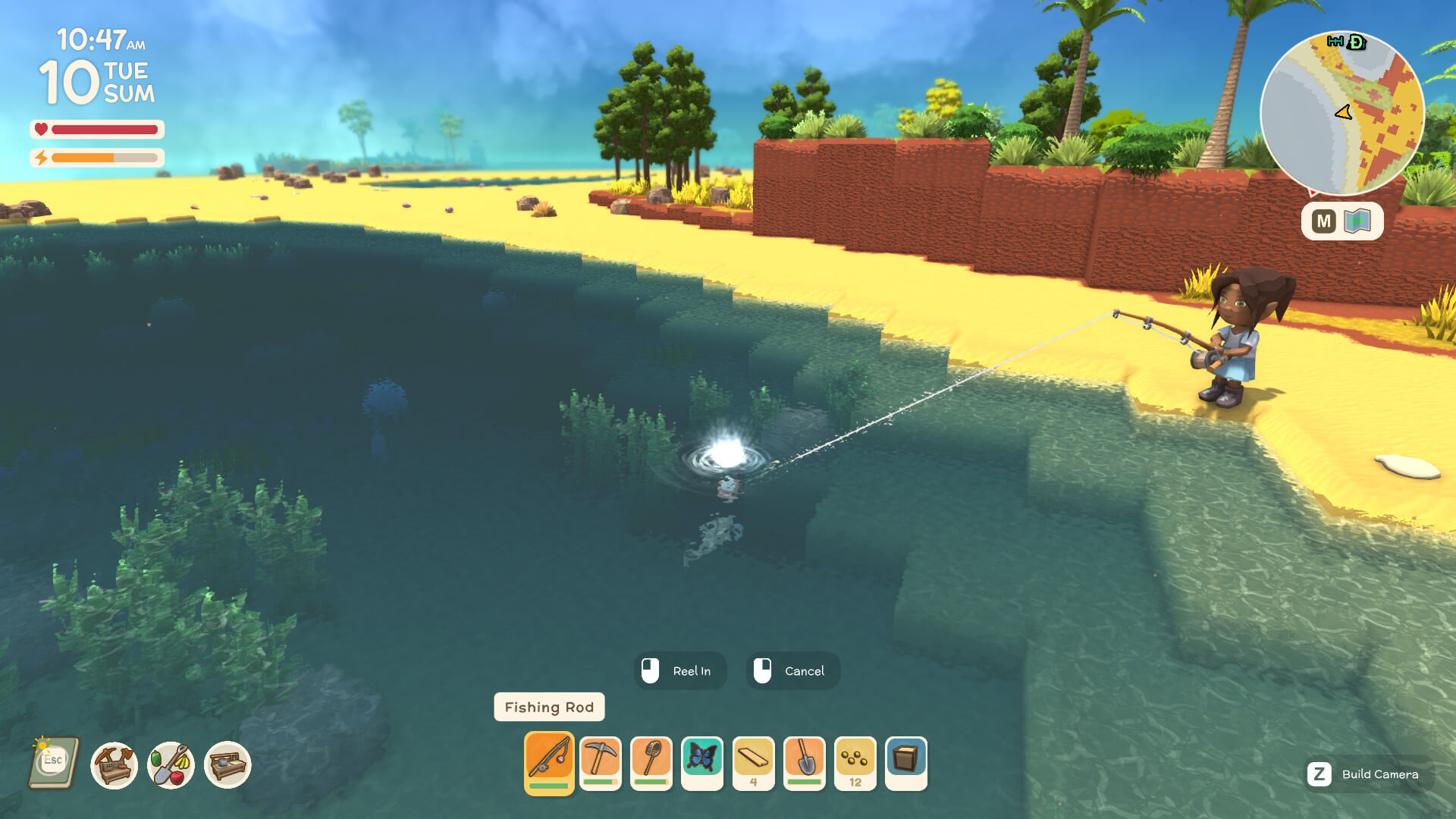 Negative Effects of Cheating in Dinkum

If you want to explore Dinkum's world, using cheats will not be beneficial for you. Using cheats in games built on the loot and craft system allows you to improve quickly in the game. It reduces the enjoyment you will get while dealing with the difficulties of the game. For this reason, we advise you to be careful when using cheats.