If you've played turn base games before and you like this genre, we have good news for you. For those who are good with FRP games and like to have command of systems such as pathfinder and dnd, coming in hot on the 29th of July, Digimon Survive is a game designed for you.

The game called Digimon Survive is a turn-based game where you must move in squares. Every angle of the game is designed using an FRP system like a pathfinder. If you want more information about Digimon Survive, keep reading!

Everything to Know About Digimon Survive So Far

What is the Lore Behind Digimon Survive?

Digimon Survival will be focusing on a new group junior high students at a summer camp. Aoi, Takuma and Minaru will be the main trio to find the legend of Kemonogami in the local shrine. The area is off-limits and shrouded with mystery, but they decide to go anyway. This is where Koromon meets the trio. The group is then attacked by other Digimons and Takuma attempts protection for his friends. Koromon is compelled to digivolve into Agumon, inciting the other Digimons to flee. It becomes apparent that the group is not in the same world as they once knew.

As mentioned above, the main trio is Aoi, Takuma and Minaru. Then we have Ryou, who is somewhat timid, Saki who is outspoken and brash, Shuuji who loves books, Kaito who tried to stop them from going to the shrine and Miu who was the one who informed the others about the forbidden shrine. 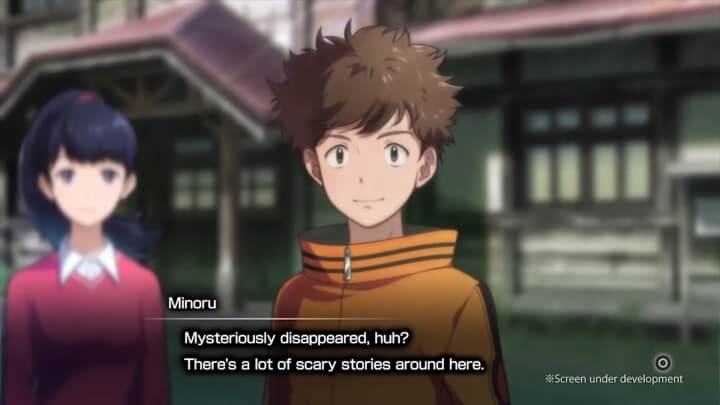 First, we have to say that Digimon Survive is a turn-based role-playing game. In the combat system of the game, moves are made between your characters and enemy characters in turn. During these moves, you can attack, use items, talk to the opponent, move between the squares, and pass your turn. All these systems offer different options that will affect your progress in the game.

Since a round-based system is used, it is important to calculate the number of rounds and make the right tactical decision. In the upper left part of the screen, your characters' level, Hit Point, Skill Point, and name are displayed. Next to the HP and SP bars, it is written how many units of HP and SP the characters have. Your character's special attacks can be used for a certain amount of SP points. Accordingly, you need to use your SP carefully. These numbers are among the resources of your characters. Efficient use of your resources during combat is the key to victory.

Since each turn of your characters is valuable, calculation errors can lead to your defeat. When attacking a character, it is possible to see the range and direction of his skills. Also, each attack has a specific damage element. For example, if you choose to make a straight attack with your character, you will inflict Earth damage to your opponent. Your damage element changes according to the weapon and abilities your character has.

The importance of your damage element is related to the resistance of the enemies. If your enemies have resistance to Earth damage, you must attack that enemy with different elements. In addition, some elements are strong for your opponent. You can gain an advantage during combat by using elemental attacks that are strong against your opponents. 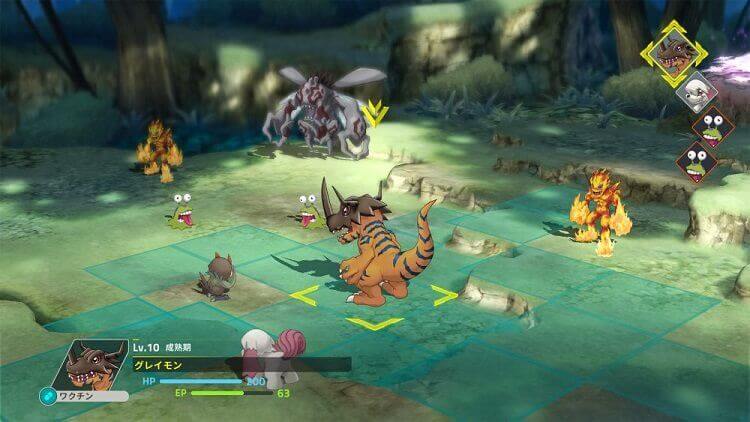 Digimon survive is a game with an isometric perspective. The design of the characters and enemies in the game is three-dimensional. Each character and enemy are designed in toy size and shape. Your enemies' appearances are such that they reveal the element they are using. Digimon Survive has good graphics for a turn-based game.

Is Digimon Survive worth playing?