Although there was a story, it was very short. It takes about an hour and a half to complete the game before it runs out of content in the current version. Five locations were available, including your home & neighborhood and GloboCorp. There was also a nightclub, Chinatown and the police station. There is no story structure that branches--you can be pushed straight into the next section of the game if you talk to the right people, and perform the correct actions. 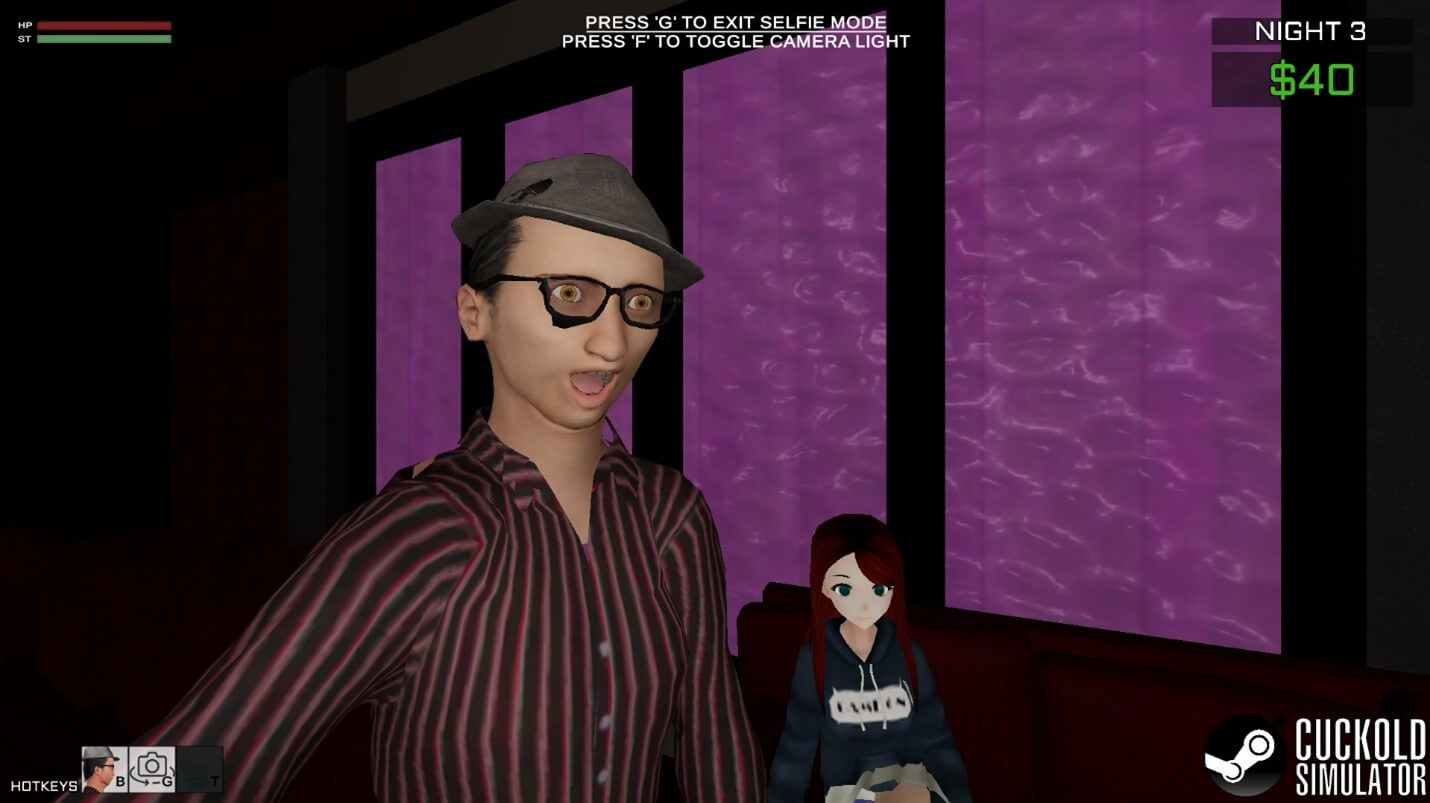 The Wintendo Snitch, a fully-functional game console, can be purchased inside the game. You can play exciting games like CUCKSOULS and Anime Girl Genocide. This game is a real treat for lovers of the soulsborne style. There will be more games with the updates. Chinatown is a central location for future stories. You cannot enter a few buildings, such as an Indian restaurant and an adult shop. 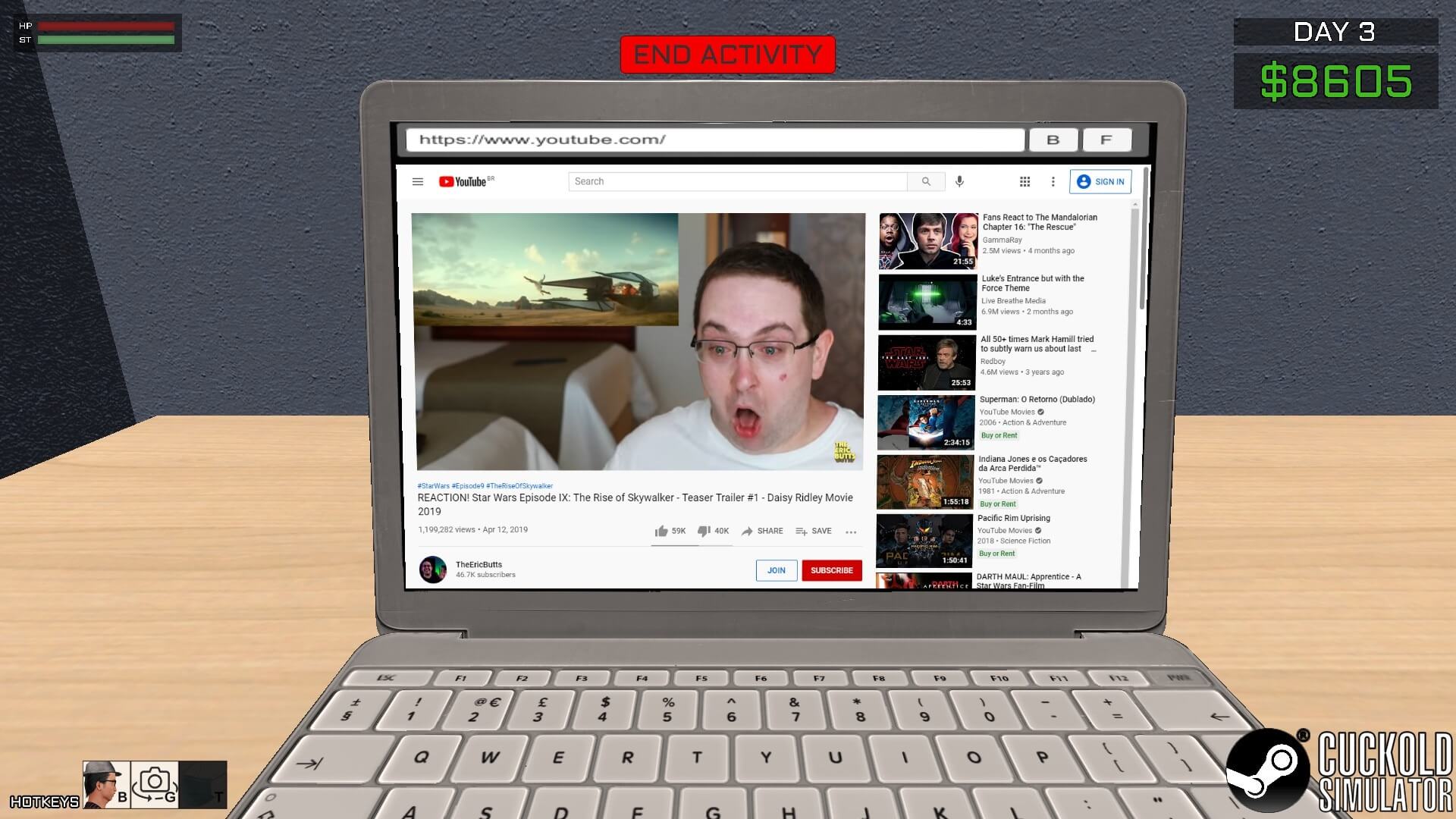 I think the humor was OK, but it was predictable in terms of the stereotypical beta-male cuck culture, racist undertones and classic shitpost. There were some very funny lines. Don’t have high expectations but it is an amazing no-brainer adventure. 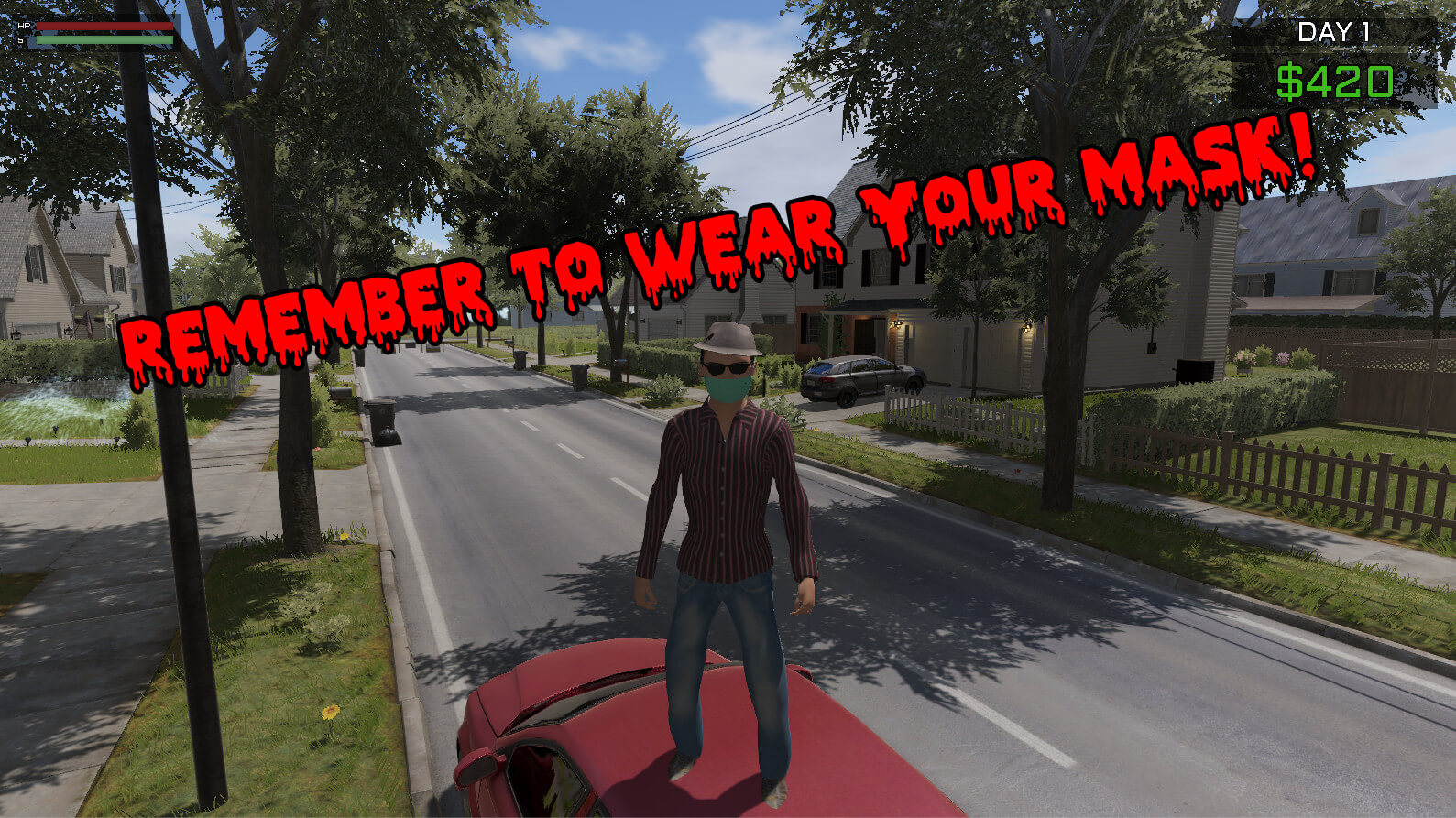 If you have the fitting humor, the game is an artistic masterpiece. Each aspect feels handcrafted. Visuals, audio, controls, animation, level design, performance. It is incredible. It's also beautiful. These moments are unlike anything you'll find in a video game. It's quite harrowing.