Control is a third-person shooter-themed game developed by Remedy Entertainment and released in 2019. Remedy Games is a studio that has developed games such as Quantum Break, Alan Wake, and Max Payne, and does good work in storytelling.

Control has two different gameplay mechanics based on superpowers and weapons. The first of these mechanics is the gameplay mechanics related to armed action. Control has classic shooter mechanics where you can aim and shoot at enemies. According to this mechanic, you must hit your enemies with bullets to damage them. The gameplay mechanics that make the game different is the part with special powers. In this section, your gameplay may change depending on the choices you make among the special powers of your characters. For example, with the telekinesis ability, you can throw objects at your opponents and kill them with objects. Likewise, you can use objects to distract your opponents.

When you use your telekinesis ability while playing Control, your character automatically selects an object and uses it. It has allowed Control to become fluid in terms of gameplay. If there are no objects around, objects that can be thrown from buildings or soil appear.

You can use a supernatural shield with which you can stop the bullets of your opponents. Thanks to this special power, it is possible to block the long-range attacks of your opponents. In addition, for players who love dodge, you also have a special power that you can dash with your character. If you want to descend from a high place without taking damage, you can use your gliding ability. The special powers in the game become useful according to the environment and the situation you are in. It is entirely up to you to choose which ability to use in which situation. In this way, each player gets a unique experience while playing Control.

Since Control is a game released in 2019, it has impressive graphics. The graphics of the game are realistic to support the storytelling. In other words, the skin of the characters and the environment is designed in quality and realistic way. In addition, the animations and effects of the special powers have a simple design by the power. It makes it easier for the player to understand the actions taking place on the screen. 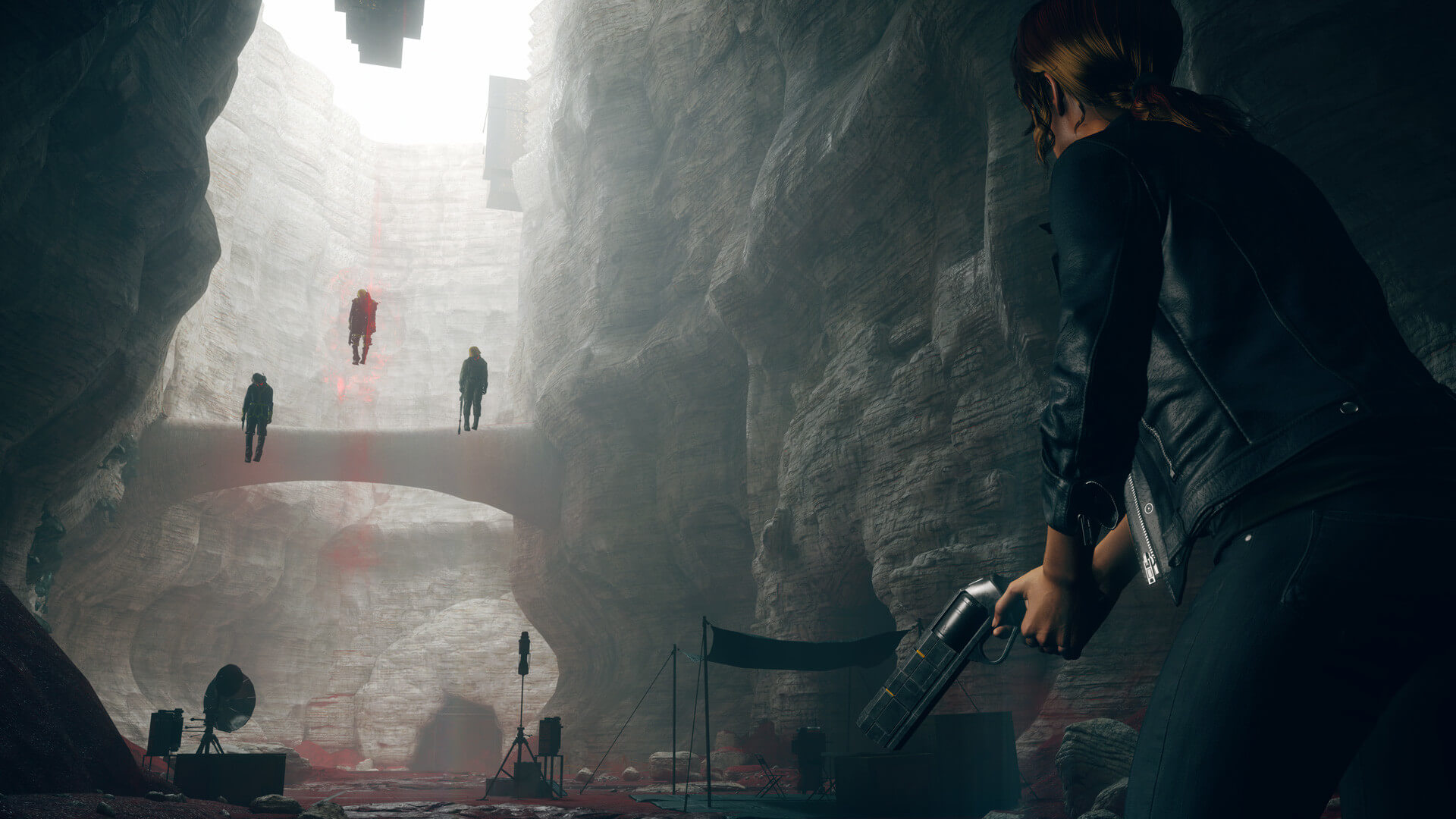 The atmosphere of the game is in grey tones and limited areas. It adds a dark stance to the game. The episode designs in Control are such that the story has a dark side.

Is Control Worth Playing?

If you're looking for an action-adventure shooter with good storytelling, Control is the game for you. You will have a fun experience with both the special powers in the game and the graphics of the game.