Thymesia is a game with an impressive atmosphere and character designs. The designs of the weapons you can use to fight your enemies in the game are also magnificent. Each weapon has a sickly green colour and smoky texture.

Among these weapons are weapons, which have obvious advantages and power over others. If you're curious about Thymesia's most powerful weapons, read on!

Being able to damage your enemies from long distances is valuable in every game. In Thymesia, too, you may need to attack some bosses from afar to damage them. The bow is one of the most powerful weapons in the game, both because of the advantage it provides in boss fights and because of the damage, it inflicts on ordinary enemies at a distance. For example, when you encounter a strong enemy, you can gain an advantage by damaging it with a Bow from afar. Keep dealing damage until your enemy approaches you.

Thus, when you start close combat with your enemy, you can easily kill your enemy. Also, Bow's Extended Action gives you the ability to fire two arrows in a row. The second arrow will consume half as much energy as the first. Since bow attacks have no cooldown, it is possible to inflict fast and high damage to your enemies from a distance. When all these features come together, the Bow becomes the game's most powerful weapon. 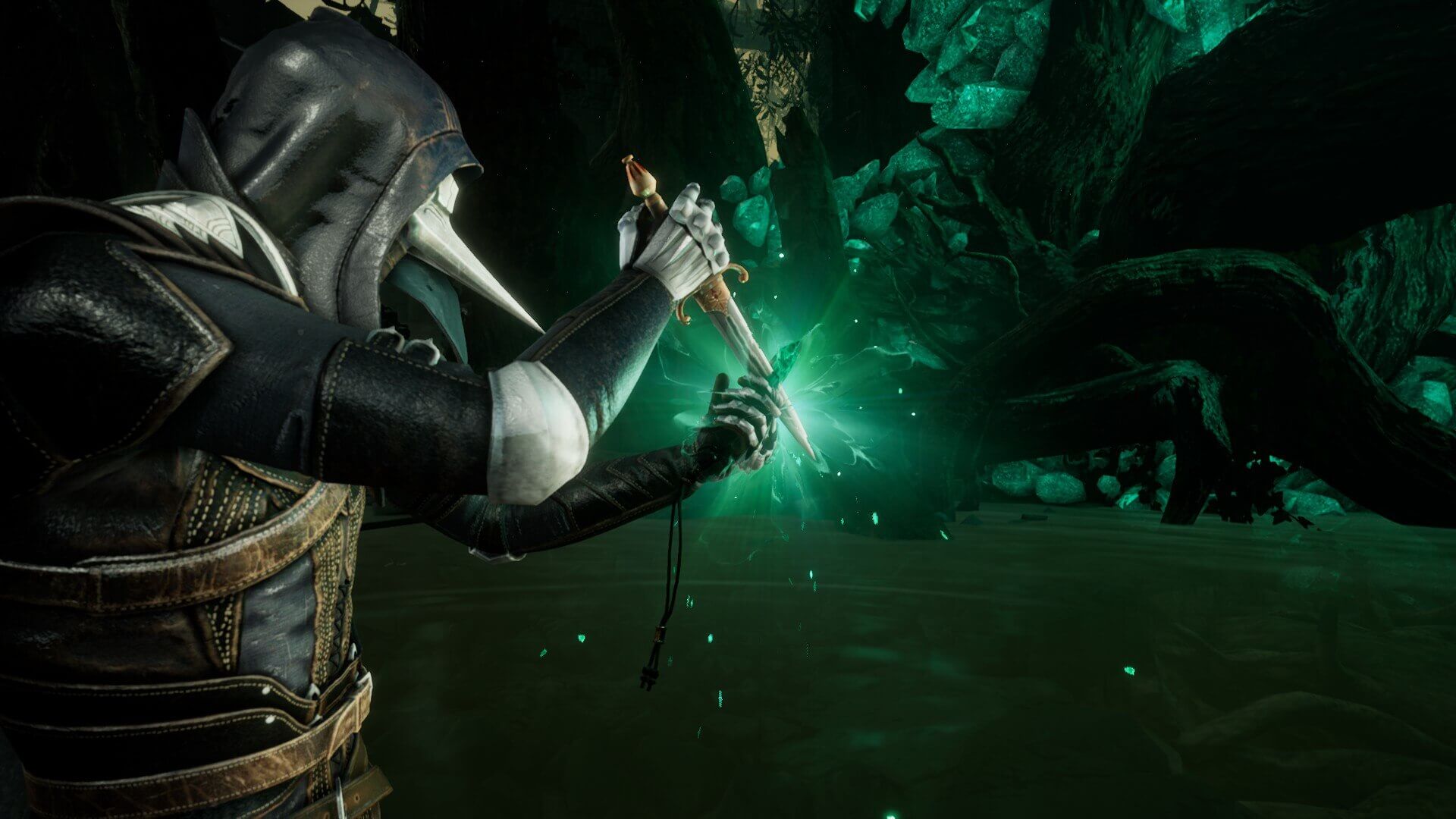 Get ready to meet the most charismatic weapon of the game! Scythe is a weapon that allows you to damage a large area after charging. You can also regenerate 50 life points after performing your Scythe attack! Scythe's Extended Action lets you do the same attack twice with no cooldown. Also, the second attack will restore your health by 50 points. Scythe is one of the most powerful weapons because it has high damage and allows you to regenerate health. 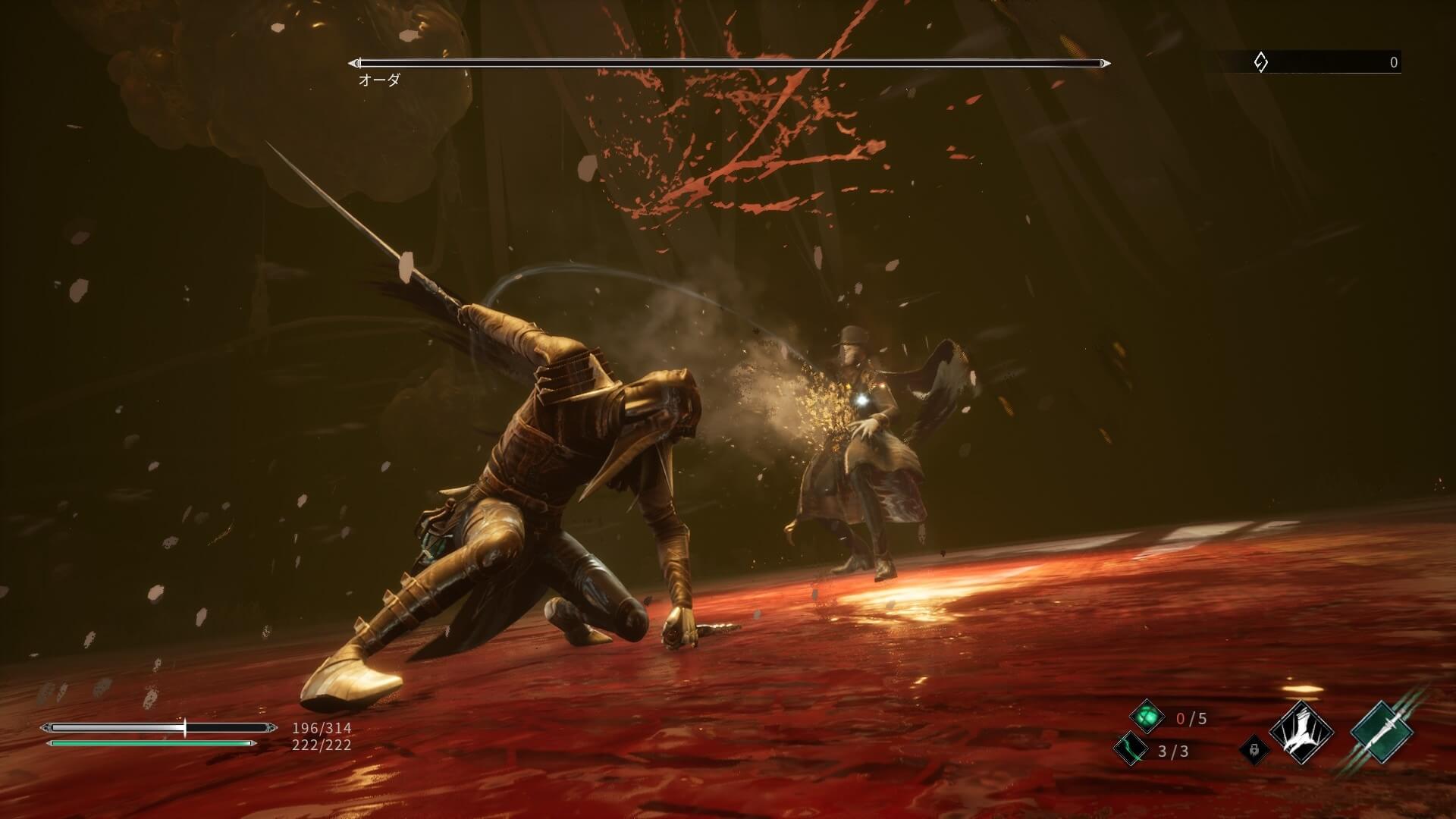 If you are looking for a weapon that can deal high damage against large groups of enemies, you should try Greatsword. Greatsword dashes forward, allowing you to make a horizontal cut. If you want to attack without dashing forward, thanks to Greatsword's Extended Action, you can perform a short-range and horizontal attack at your position. 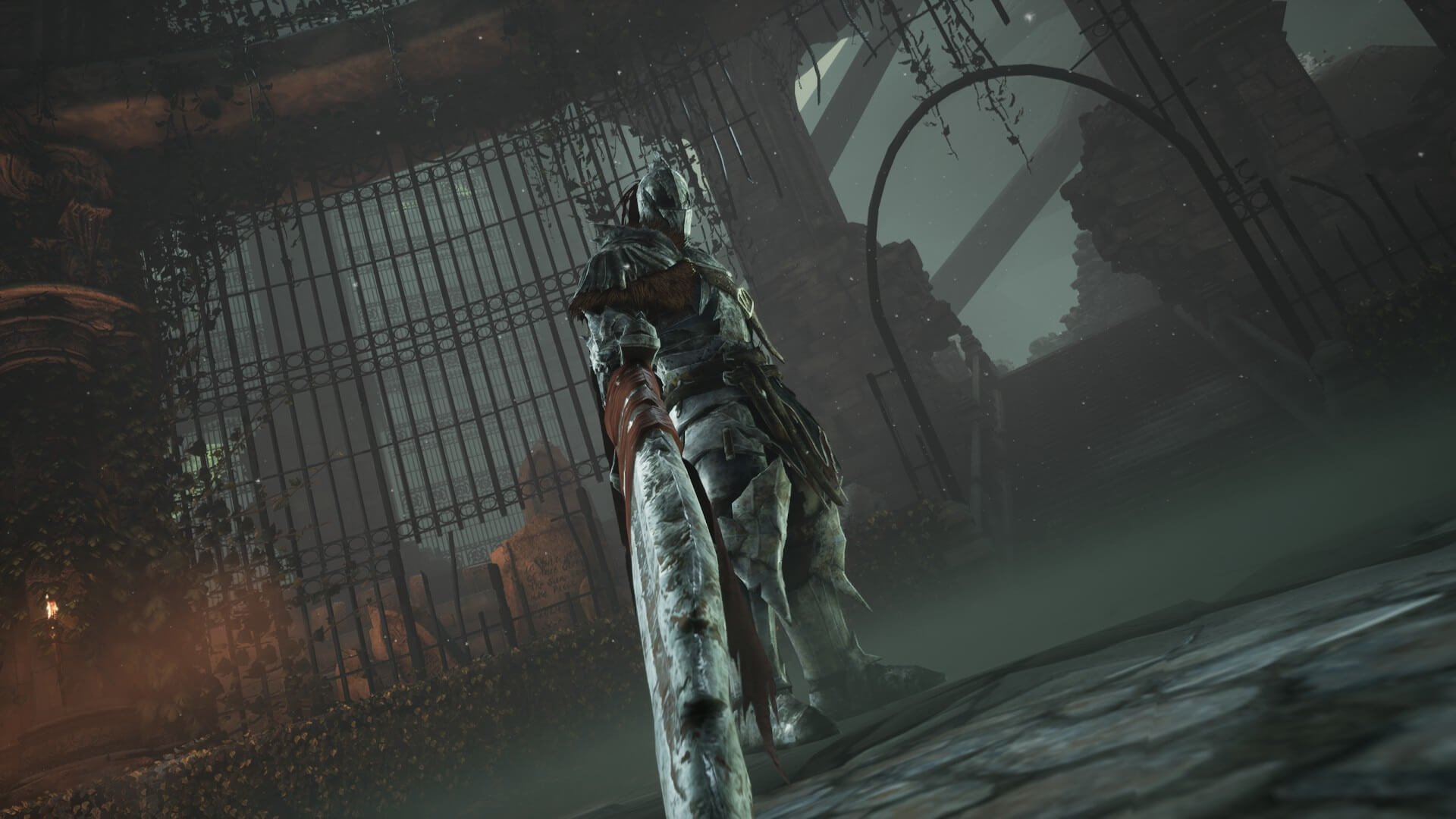 If you want to deal high damage in melee combat against a single opponent, the Twin Sword is the weapon you need. With Twin Sword, you can inflict high damage on your opponent by making consecutive attacks. You can also dodge enemy attacks while charging the Twin Sword. After you dodge your opponent's attack, you can dash at him to perform quick attacks.