Thymesia is a souls-like action-adventure game with a third-person perspective. Your main goal in the game is to advance the story by completing missions and defeating bosses. The enemies that come across your character at the beginning of the game will not be a great danger for you.

However, as you progress through the game, you will have to fight different and powerful enemies. To fight these enemies, you will need to level up and distribute your talent points correctly. If you're curious about Thymesia's strongest talents, read on!

Top 6 Talents to Use in Thymesia

The Healing Execution talent has the symbol of the skull with a dagger stuck in the tree. This talent allows your character to regenerate energy and Hit Point after executing, depending on the enemy's level. This talent will be useful to you when fighting large groups of enemies or struggling for more survival in the game. Healing Execution is among Thymesia's best talents as it is a compatible talent with all builds. 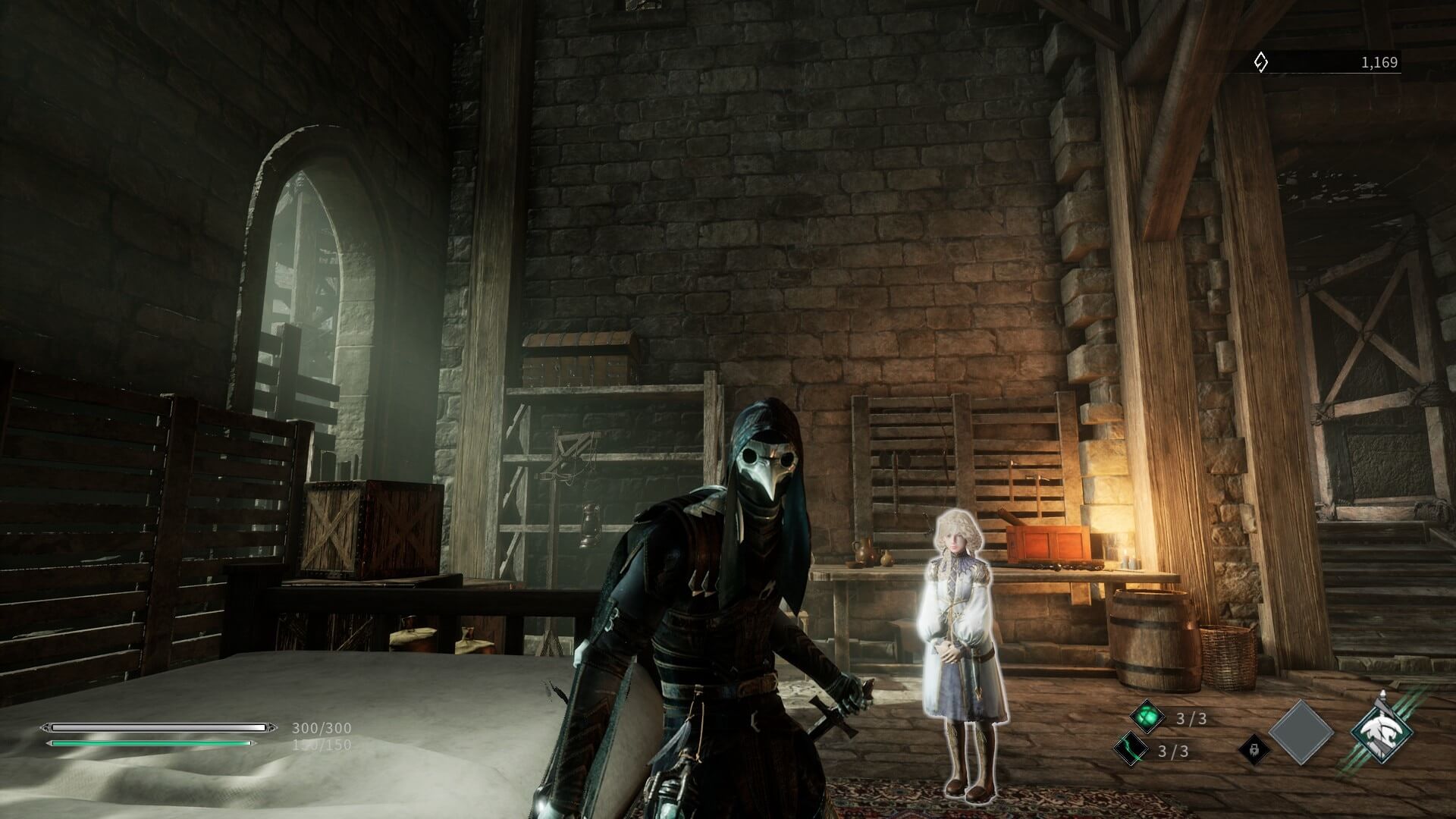 No matter which plague weapon you use in the game, the main weapon that you should always use is the saber. For this reason, the Sharp Weapons talent, which increases the power of your basic attacks, is compatible with every build. This talent strengthens your saber attacks and allows you to deal more damage to your enemies. Sharp Weapon is a talent you'll want to unlock while playing Thymesia. 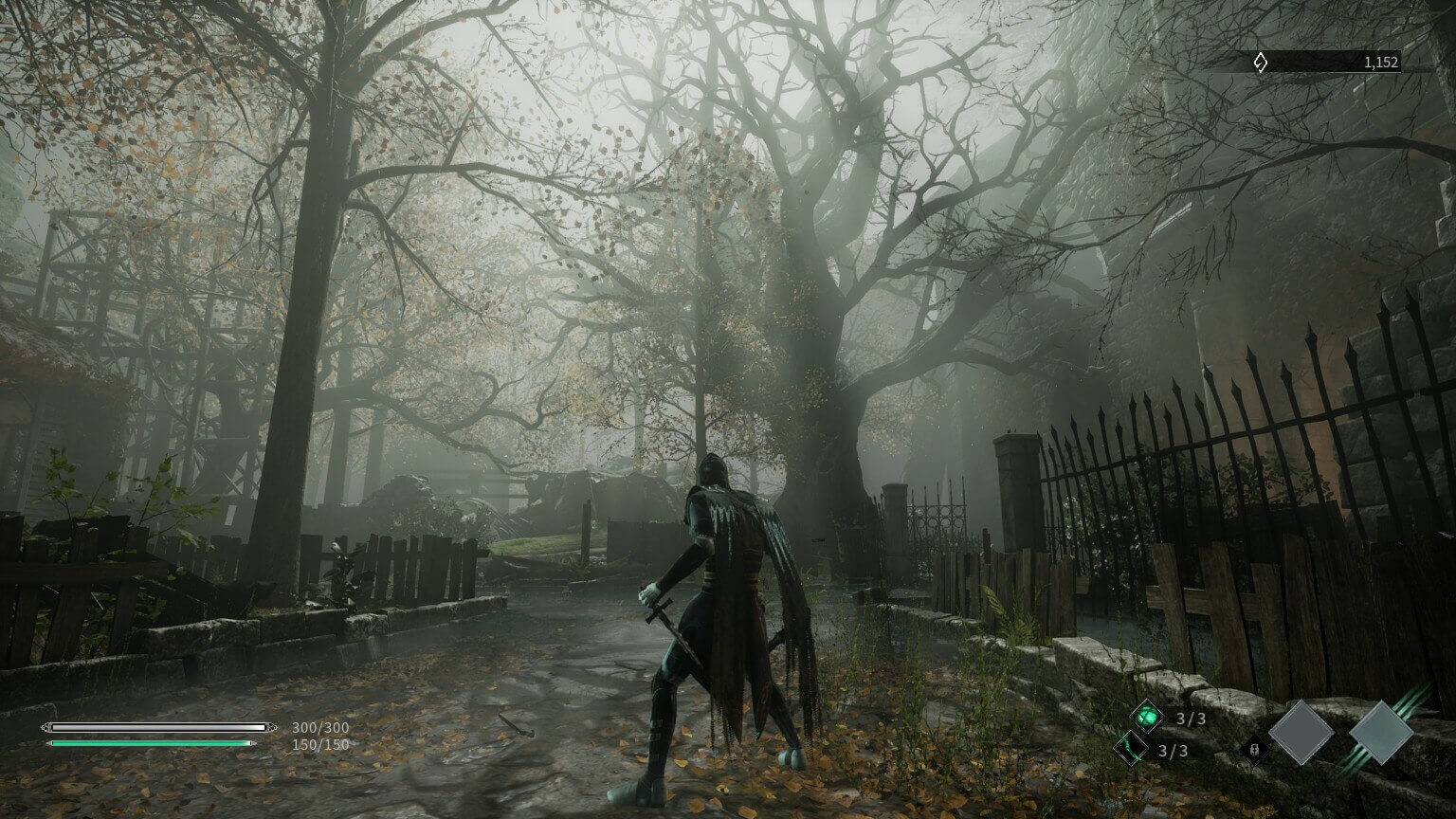 When you damage your opponent with a Plague Weapon, you deal two types of damage against him. The first of these damages permanently reduces your enemy's health, the second turns into a green Plague Wounds damage that regenerates unless you attack your enemy. When you inflict wound damage to your enemies with Plague Wounds, their health recovery time will increase. Thus, your opponents can be killed longer.

The talent you need to develop to loot Skill Shards and items is luck. It will be in your best interest to invest in Luck talent, especially since the drop rate of Skill Shards is low. Note that you need skill shards to evolve a plague weapon. 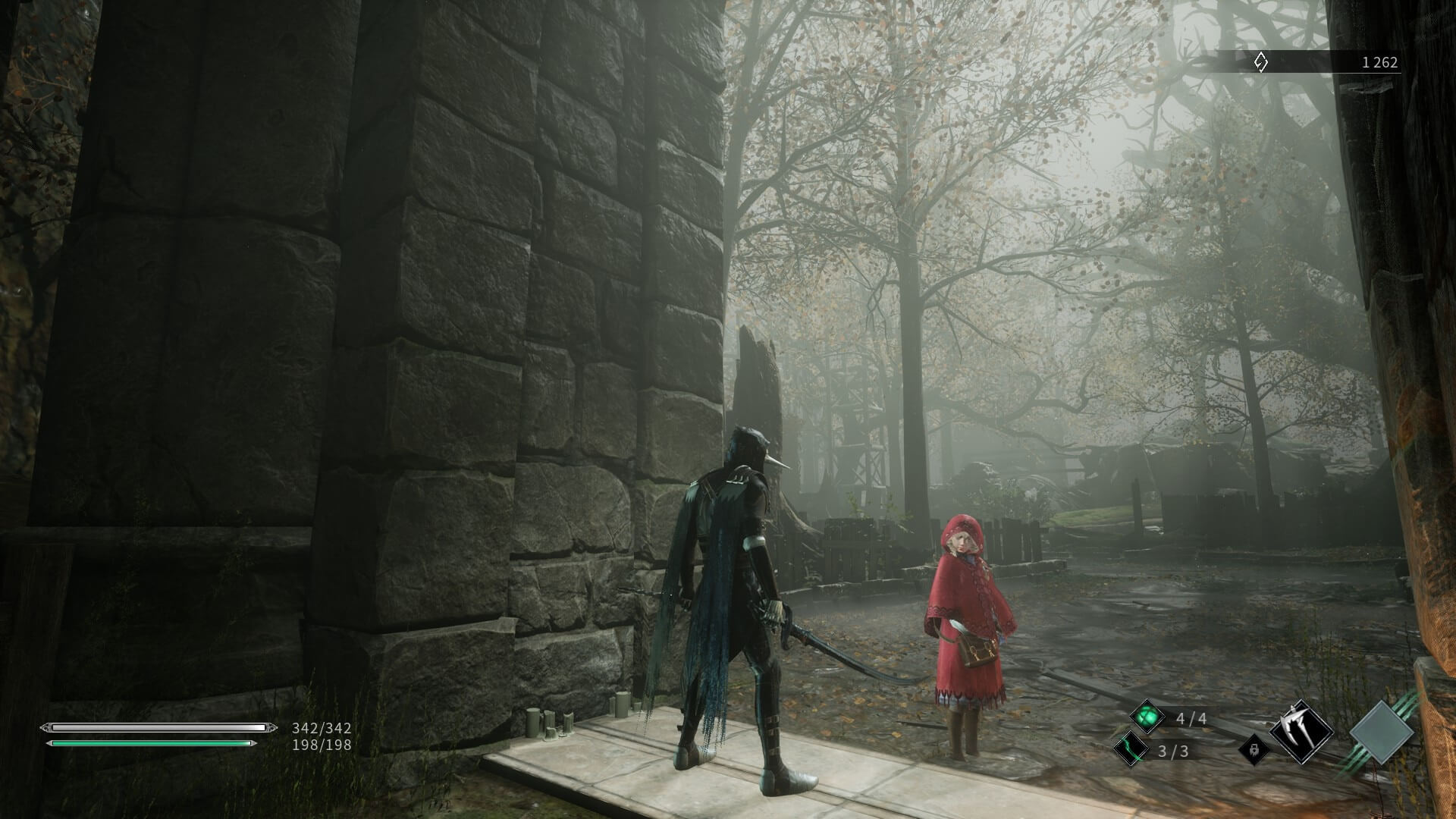 You spend energy using Plague Weapons. Although energy regenerates over time, there are faster ways to replenish your energy. The most effective of these is to use the Energized Weapons talent. Thanks to this talent, your energy is restored when you damage your opponents with the saber. This talent is a powerful and useful both early and late game.