Civilization 6 is the most successful turn-based strategy game in today's game world, where you can start from scratch and progress to space technology. In Civilization 6, your goal is to complete certain stages and achieve victory before other players.

The game can start from the first ages or from an age where the players are determined. In the first stage of the game, your soldiers fighting with slingshots and sticks will switch to equipment such as swords and rifles as the game progresses. In addition, to develop your civilization, you need to use the resources of your region efficiently.

There are five different ways to achieve victory in Civilization 6. 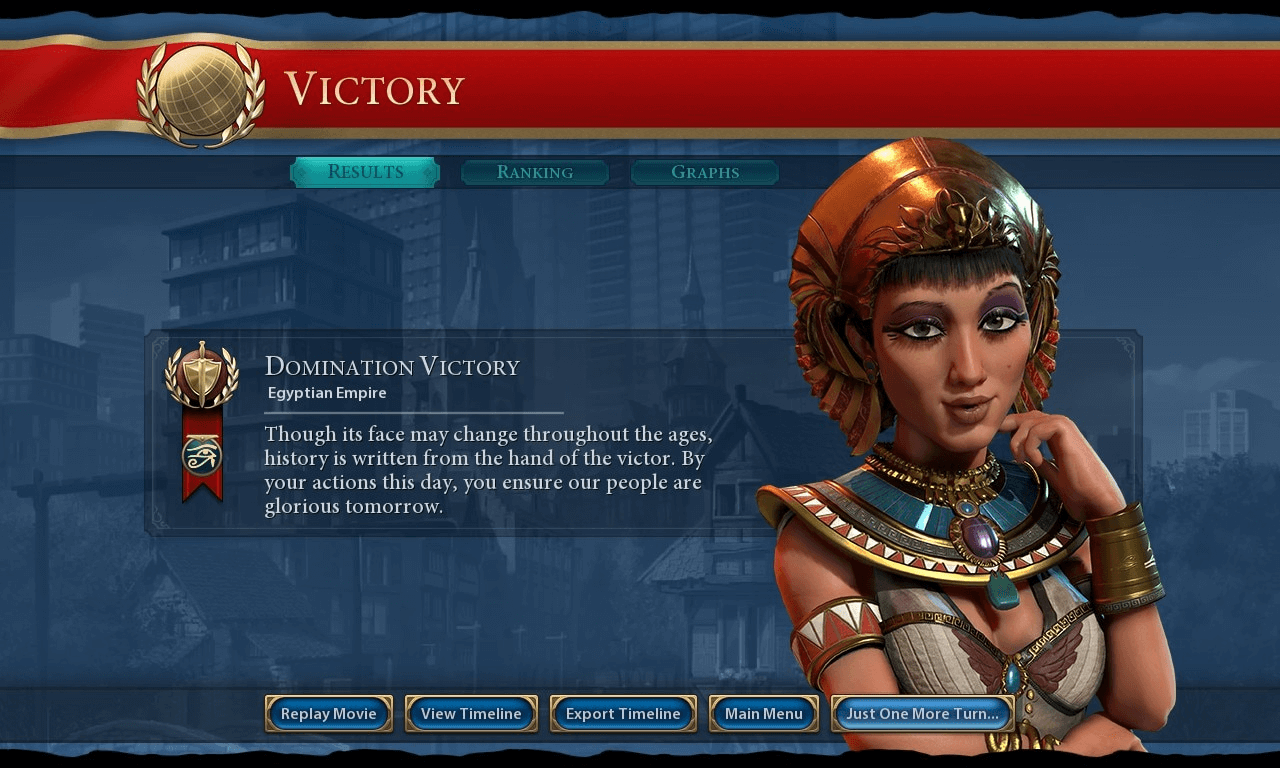 For Score victory, your civilization must have the highest score. There are several different ways to increase your score. You earn 5 points each time you build a city. Each of your wonders gives you 5 more points. When you get a new structure, spawn great people, and produce new technologies, you earn points. Your main requirement for score victory is to have more scores than other players. This method is the easiest method to achieve victory in the game. You need to evolve as much as you can without taking any tactical risks.

Science Victory is the most laborious and longest-lasting method to win the game. For Science Victory, you need to produce the technology that will leave the world you live in. In other words, you must have unlocked all technologies in the tech tree and reached the end of the game. You can do this victory if you have all the technologies to colonize Mars. If you leave the playing field and settle on mars, you will be deemed to have passed the other players technologically. Thus, your civilization achieves victory. Because Mars will be a planet that belongs entirely to your civilization. 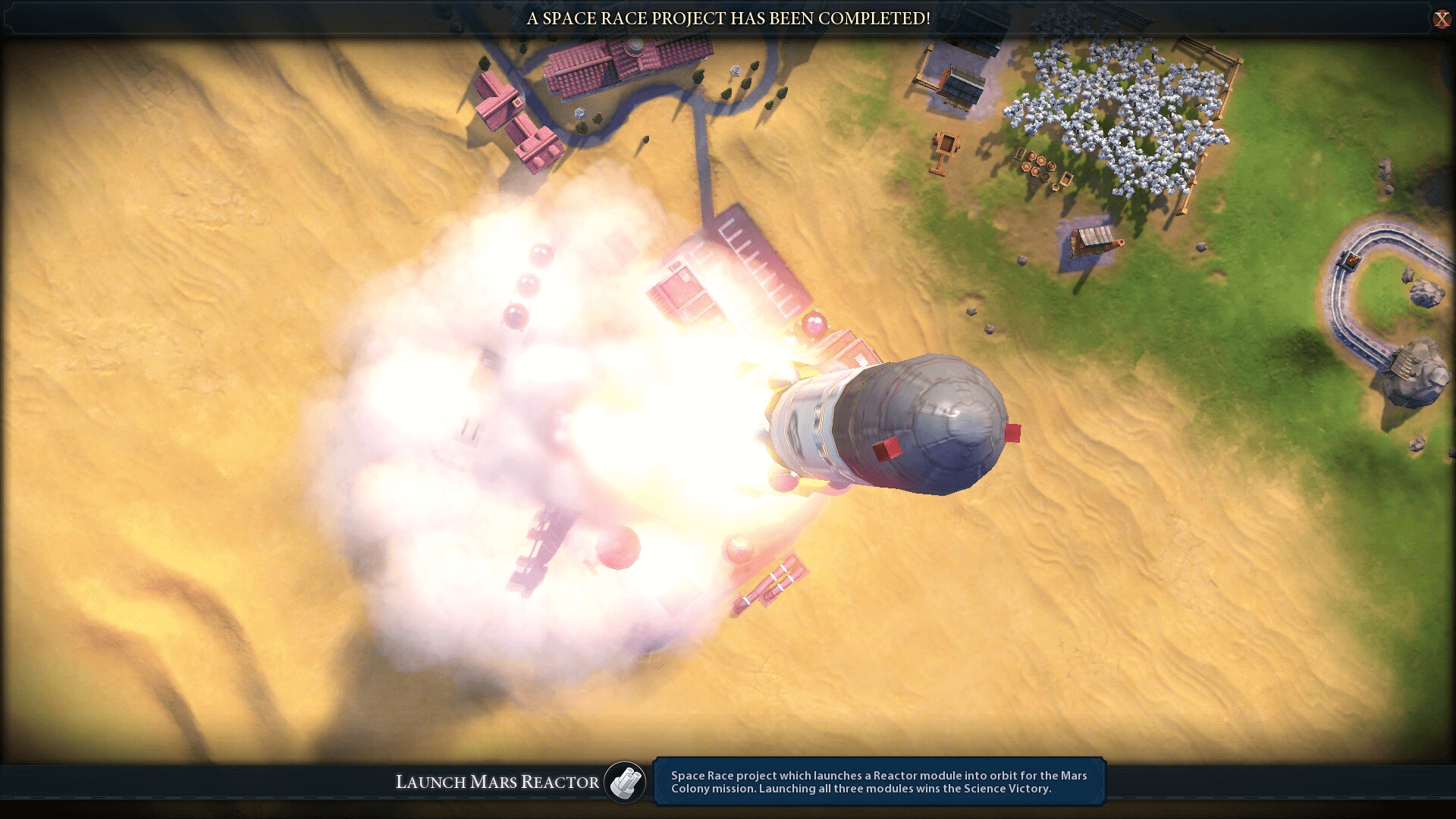 For Religion Victory, you must work from the early stages of the game. Your civilization must carry out the first superstitions, the first great religion, and similar religious activities. The mathematical condition for achieving this victory is that at least half of all other civilizations belong to your civilization's religion. For this, you need to send emissaries and clergy to the civilizations of other players. Religion passively spreads to nearby civilizations as time passes. The logic of this mechanic in the story of the game is that people change their views about religion by talking and watching each other.