Sid Meier's Civilization VI is a civilization-building game that tries to simulate world history. Your main goal in the game is to rule a civilization with a world leader from the first ages to the space age.

To develop your civilization in the game, you need to do various research and use laws. If you're new to the game and looking for a beginner's guide for the game, keep reading!

Before starting the game and placing your setters, you will see the settings menu at the top of the mini-map. I recommend that you activate all the options in that menu. So, you can see the efficiency of the tiles from the beginning of the game.

In the game, you will see symbols such as corn, gear, musical notes, and white wings on a tile. These icons show the resource returns that that tile offers you. For example, the symbol of corn symbolizes the food yield of that tile. The most important resource for the beginning of the game is food and production. The higher the food yield of a city, the faster the population in that city will increase. 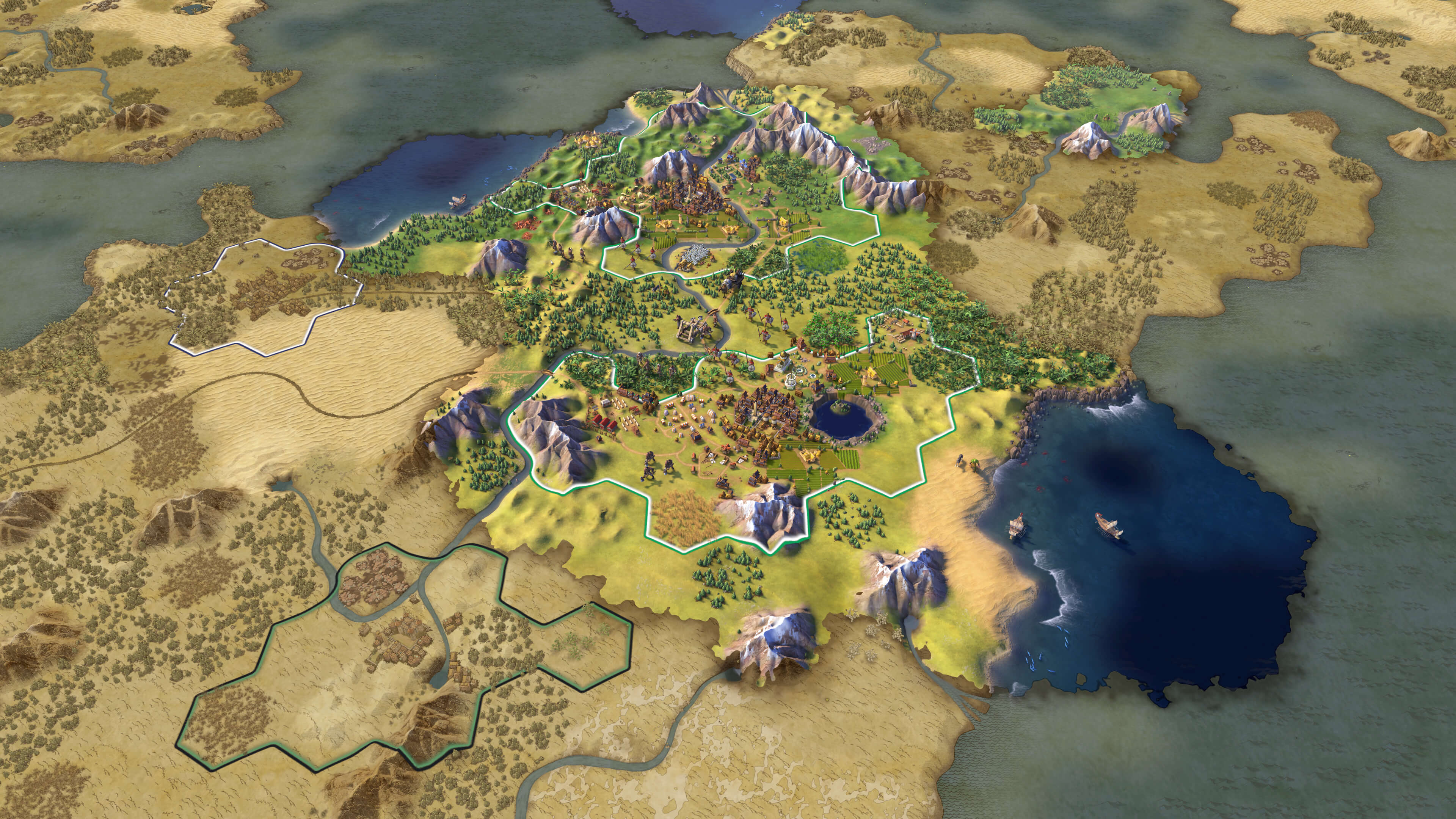 In Sid Meier's Civilization VI, settlers are the units you'll use to build a city. Building a city in the early stages of the game allows you to quickly develop your two cities. However, you need to use the population of your city to generate settlers. At the beginning of the game, we recommend you produce scout first, builder second, and setter third. Using Settler, you can build your second city close to your first city and develop faster. 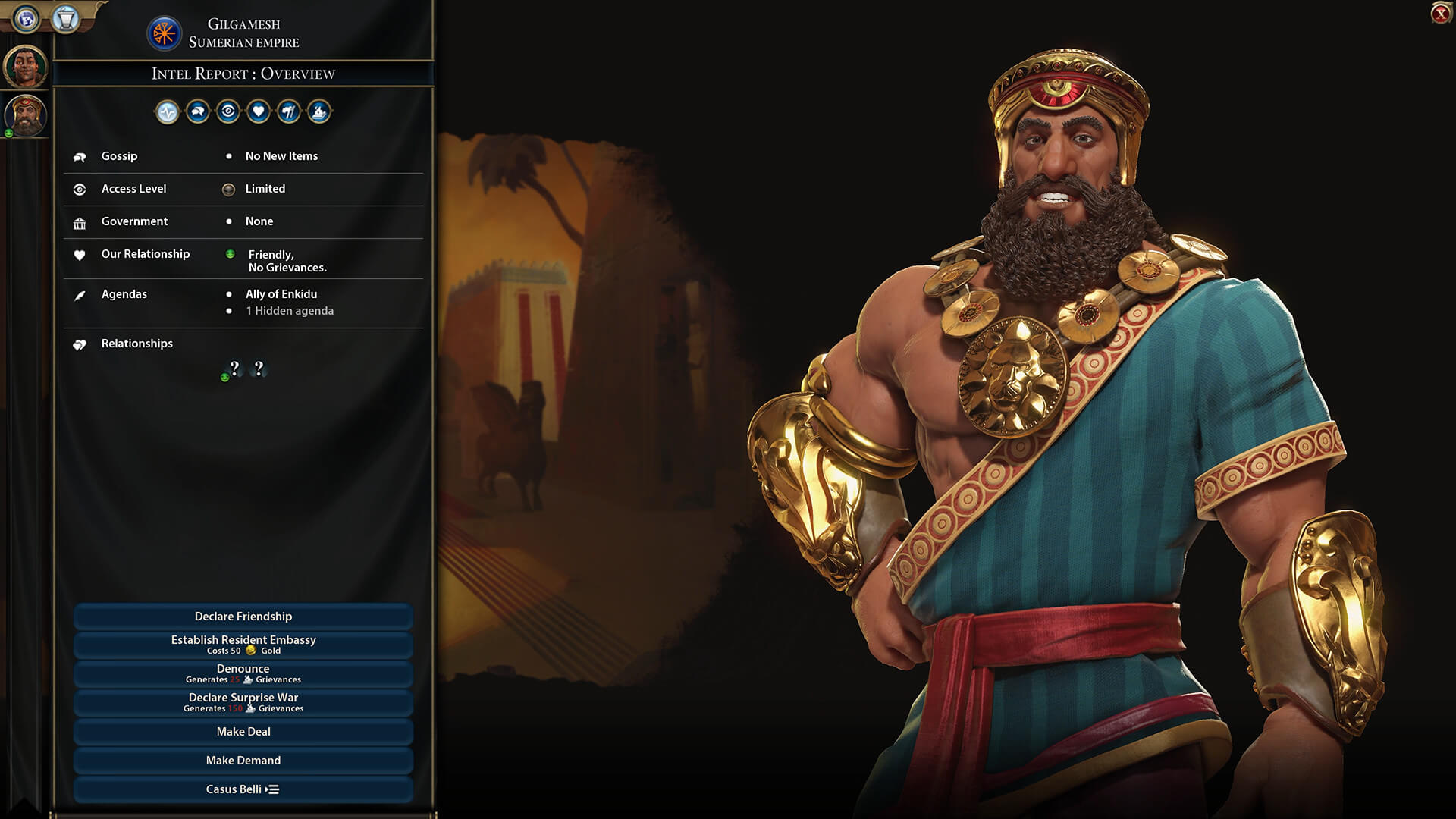 Builders are units that will increase your city's resource gain. With Builder, you can build structures such as farms, mines, quarry that you can increase your raw material income. In the beginning stages of the game, each builder can perform three actions. In other words, you can build up to three farms with one builder.

Districts are structures that can increase your civilization's culture, religion, and other resources. For example, you can build Theater Square to increase your city's cultural gain. One of the important things in the game is to place your districts in the appropriate tales. Each district can earn extra points when certain conditions are met. Before placing a district, we recommend that you read its features that will give you a +1 advantage. 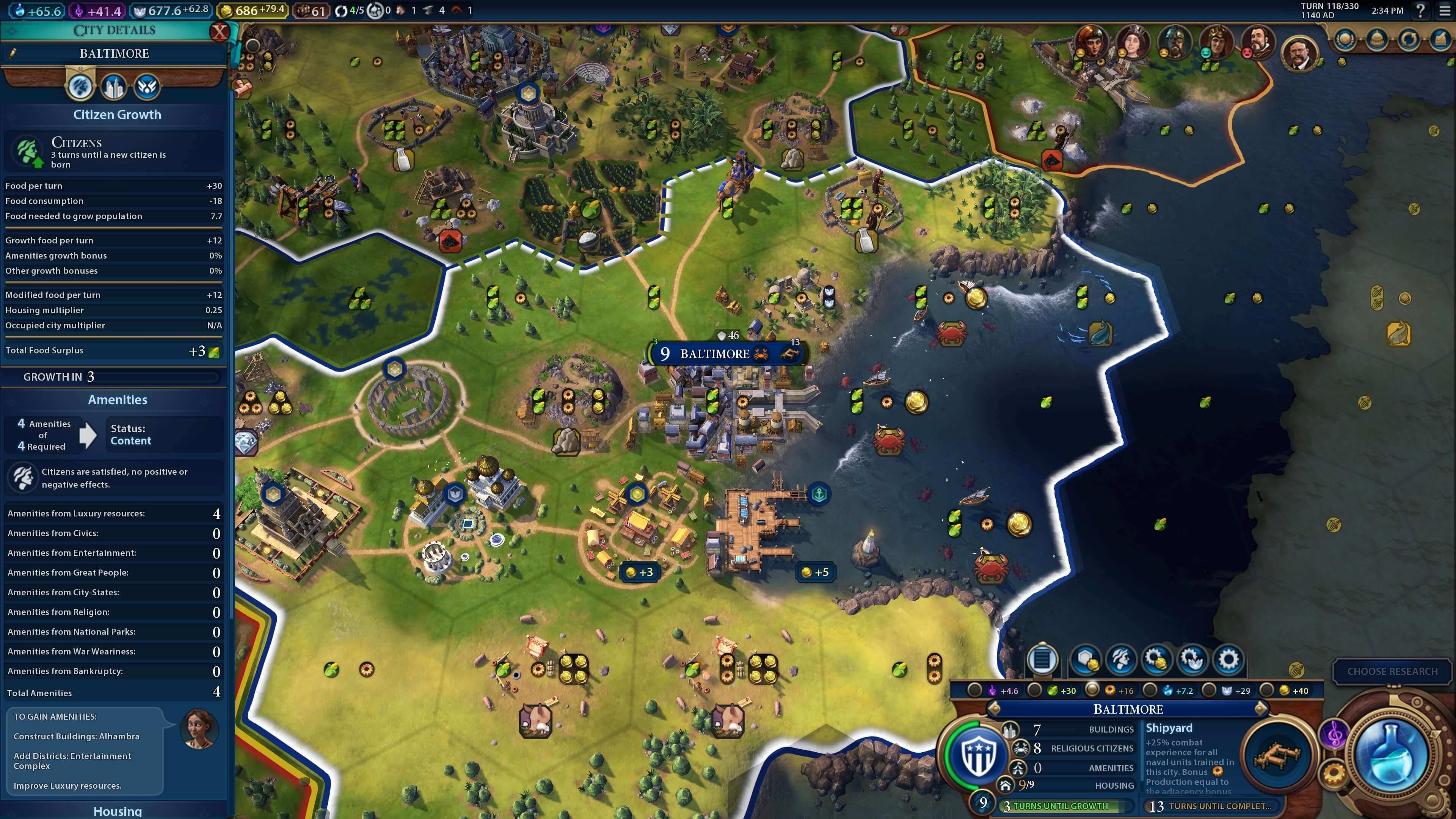 Although Sid Meier's Civilization VI may seem like a complex game at first, all you need to do to learn the game is to read the action you are doing before each action. For example, if you are doing scientific research, you should read what that research will give you. If you want to play and understand the game better, we recommend you read all your options in your first games.