In Sid Meier's Civilization VI, the barbarians are the biggest danger to your city in the beginning stages of the game. Barbarians can pillage your city or capture your builders and settlers.

For example, if you build a campus at the start of the game, barbarians can gain science points by plundering your campus. If a barbarian camp gains science points, it can spawn soldiers of the next era. For this reason, the barbarians pose a great threat to you from the beginning of the game. If you're looking for a guide to battling the barbarians, read on!

A barbarian soldier can pillage your capital's tiles, and attack your city, but not capture your capital. If you have a second city, the barbarians can take it. After discovering the Code of Laws at the beginning of the game, you will have a military policies card that will gain +5 power against barbarian units. Using this card, you can gain an advantage when fighting bars. 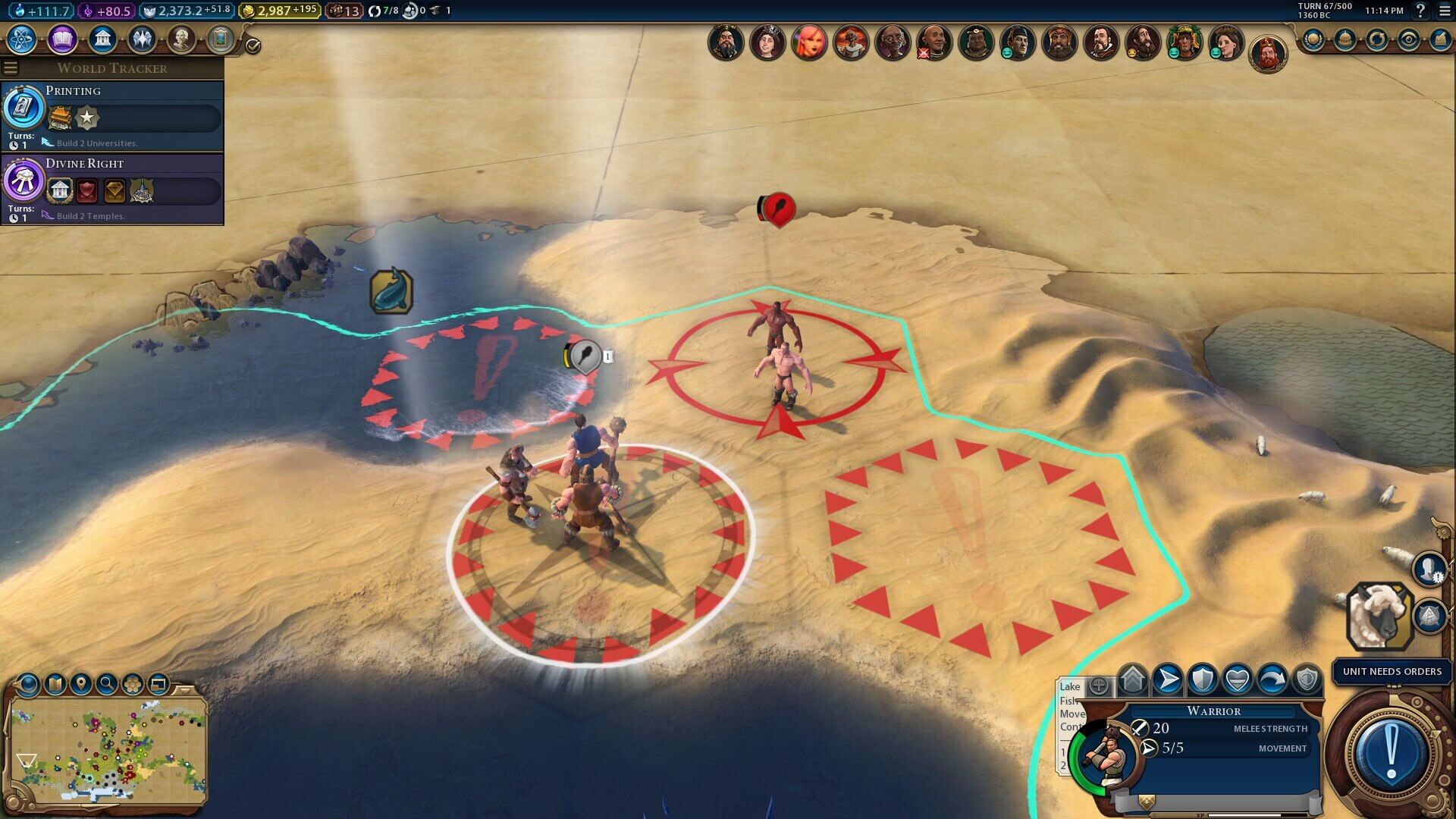 If You Get Caught
The scout who sees your city aims to return to the barbarian camp. For this reason, the scout will just run away and not attack.