If you want to advance the main story of Raft, the first item you need is the Receiver. You can find detailed information about the receiver from the guide on our website.

After crafting the receiver, you can advance the main story by following the blue dots.

All Important Locations You Need In Raft 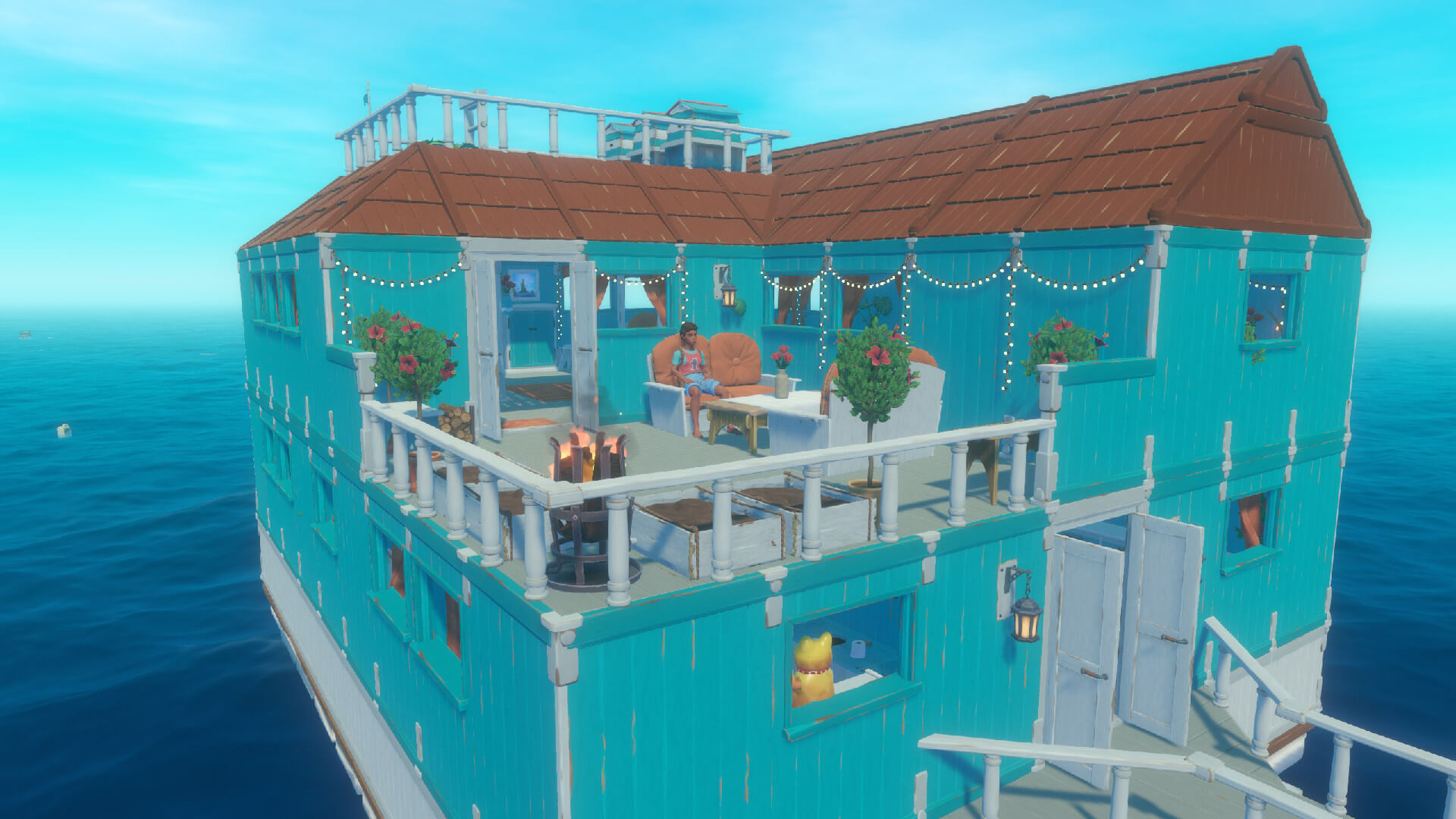 Vasagatan is a sunken ship where you must solve a mystery. When you enter the first floor of the ship, you will see a crowbar on a table. Using this crowbar, you can open closed doors and advance the story. Be sure to take a gun with you at this stage. Creatures are waiting for you inside the ship. After you have fully explored the first floor, you need to move on to the second floor. After collecting the objects, you need for the task on the second floor, you should head to the third floor. On the third floor, there are areas with useful loot. After looting, go up to the fourth floor. You will see a key card on the fourth floor. This card unlocks the locked room on the third floor. After unlocking the locked room on the third floor, you will gain access to the fifth floor. After completing the required tasks, you must move on to the next zone.

Balboa Island is a story island with important loot and is home to dangerous enemies in the game. To advance the story of the game, you need to collect the quest items on the island and solve the puzzles. You can also fight or escape the boss named Mama Bear. After completing the quests on the island, you need to advance to the fourth quest zone.

Caravan Town, a city built in the middle of the sea, is your next island to advance your quest. On this island, you will encounter a new enemy named White Screecher Bird. You need to use a bow to kill them. In this area, you need to obtain the necessary quest items and advance the story. 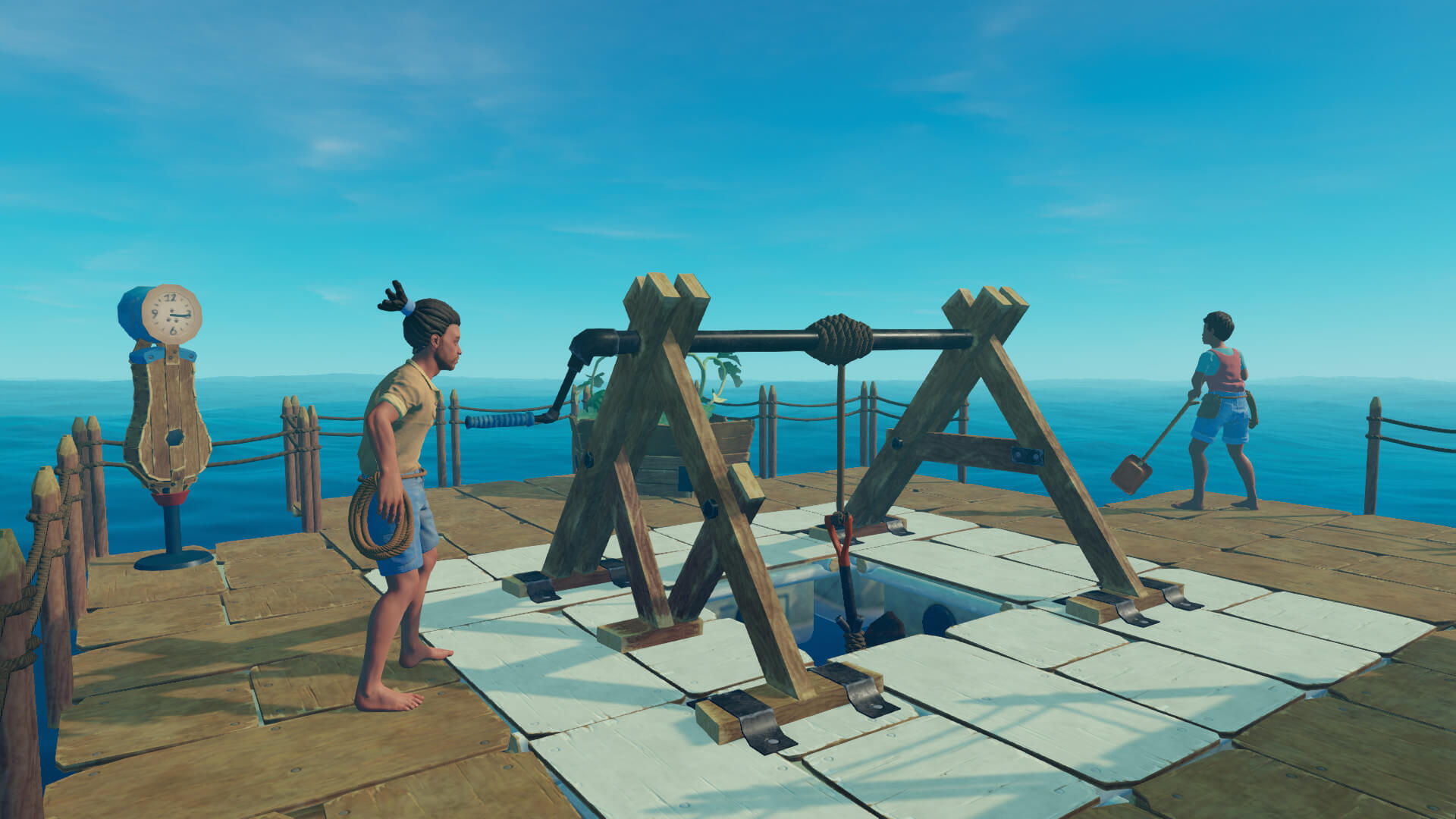 If you have a double-height boat, you cannot pass through the gate of this zone. In this case, you need to anchor at the entrance of the gate. It is a zone with containers inside the building. You need to make the necessary progress by following the task. You will also find loots inside the building that will be useful to you. This region has a technology that converts solar energy into electricity. You can advance the story by completing missions in the city.

Varuna Point is the next area you need to go to advance the main story. You need to explore this area, fight bosses, and advance the story. Like Tangaroa, this place has a long storyline.

Temperance is the next quest zone with puzzles to complete. Your goal in this area is to repair the reactor. You must fight against cold weather conditions by following the missions. After completing the missions, you can move on to the next zone.

Utopia, the last mission region of Chapter 3, is a region where technology is developed, and uranium is used. You can craft powerful items by completing quests in this area and looting this area.