With the release of Overwatch 2, we can safely safe that Overwatch 1 is officially dead now. What are the differences between Overwatch 2 and Overwatch then? As a long time Overwatch fan, I'll try to explain in detail.

First of all, we should define what Overwatch 2 exactly is. It is not a separate sequel to Overwatch but rather like a big expansion. Since there are so many changes within the game from gameplay to character designs, Blizzard decided to name it Overwatch 2. So, what are those changes?

Yep, that is right. The standard 6v6 matches in Overwatch is now gone in Overwatch 2. We will be competing as a team of five. And this subtraction is made from tanks. So there are no more "Off-tanks" or "Main tanks". There will only be one tank hero per team. However, the overall balance of the game is adjusted in Overwatch 2. So we won't feel any unbalances within those matches. At least that is how they claim.

Almost everything seem to have got a revamp / rework. Maps, heroes, items, skins, UI and so on. But the great thing is about the new looks of heroes, you will be able to choose among the classic skins (named as Classic & Classic II) of the heroes. So if you didn't like the new look of a hero in Overwatch 2, you could just convert back to old Classic skin. There are some new maps as well as freshly-designed returning maps. Here is a short list of maps we'll be seeing in Overwatch 2:

Overwatch 1 had some issues displaying a proper scoreboard where we could observe the overall performance of both teams and choose the person to blame if we got a defeat. Thankfully, we can do that now in Overwatch 2 with a brand new scoreboard. Other notable change is that the "Damage Taken" stat and some other stats have been replaced with a "Damage Mitigated" stat, or "MIT" in short. 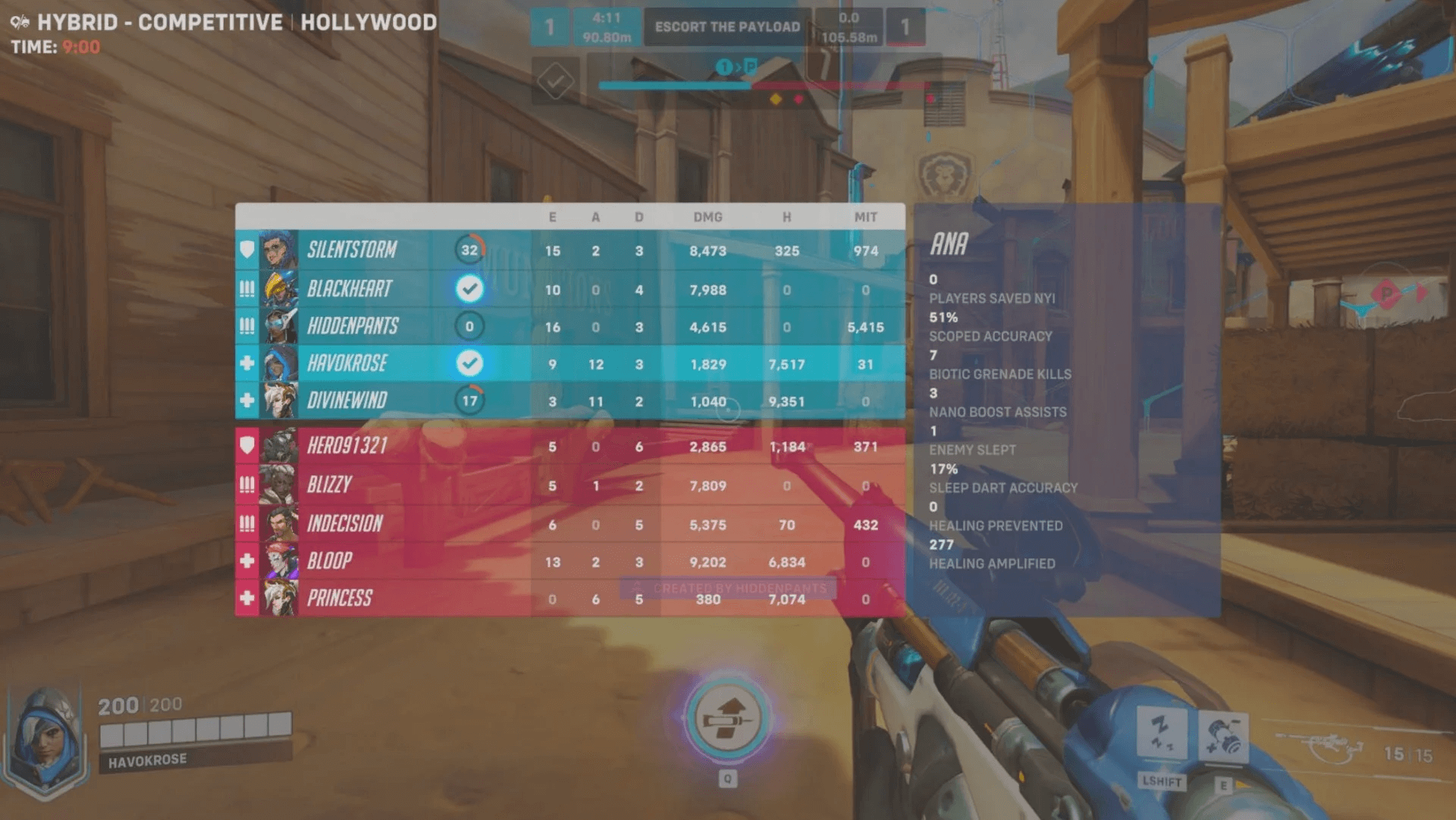 With the release of a new game (kind of), there are some new heroes as well. So far we have seen Sojourn as a Damage Hero, Junker Queen as a Tank Hero and Kiriko as a Support Hero. They will of course change the balance of the game in Overwatch 2. We are excited to play them.

Overwatch has usually been about PvP. It seems to be changing with Overwatch 2. While PvP content will be always free to play, if you want to play some singleplayer campaign where you can experience heroes' stories and some challenging grinding quests, you'll have to pay for it. PvE content and its elements have no influence on PvP gameplay though. So, it is just for those looking to have some relaxing time and get to learn about the lore of Overwatch.

In addition to game modes like Escort, Hybrid, Control, and Assault, now we have a new game mode called Push. In a very similar sense to Escort game mode, in Push, your team and the enemy team try to capture the control of a Robot named TS1 during the match. While in control of TS1, it pushes a Barricade towards the enemy spawn point. 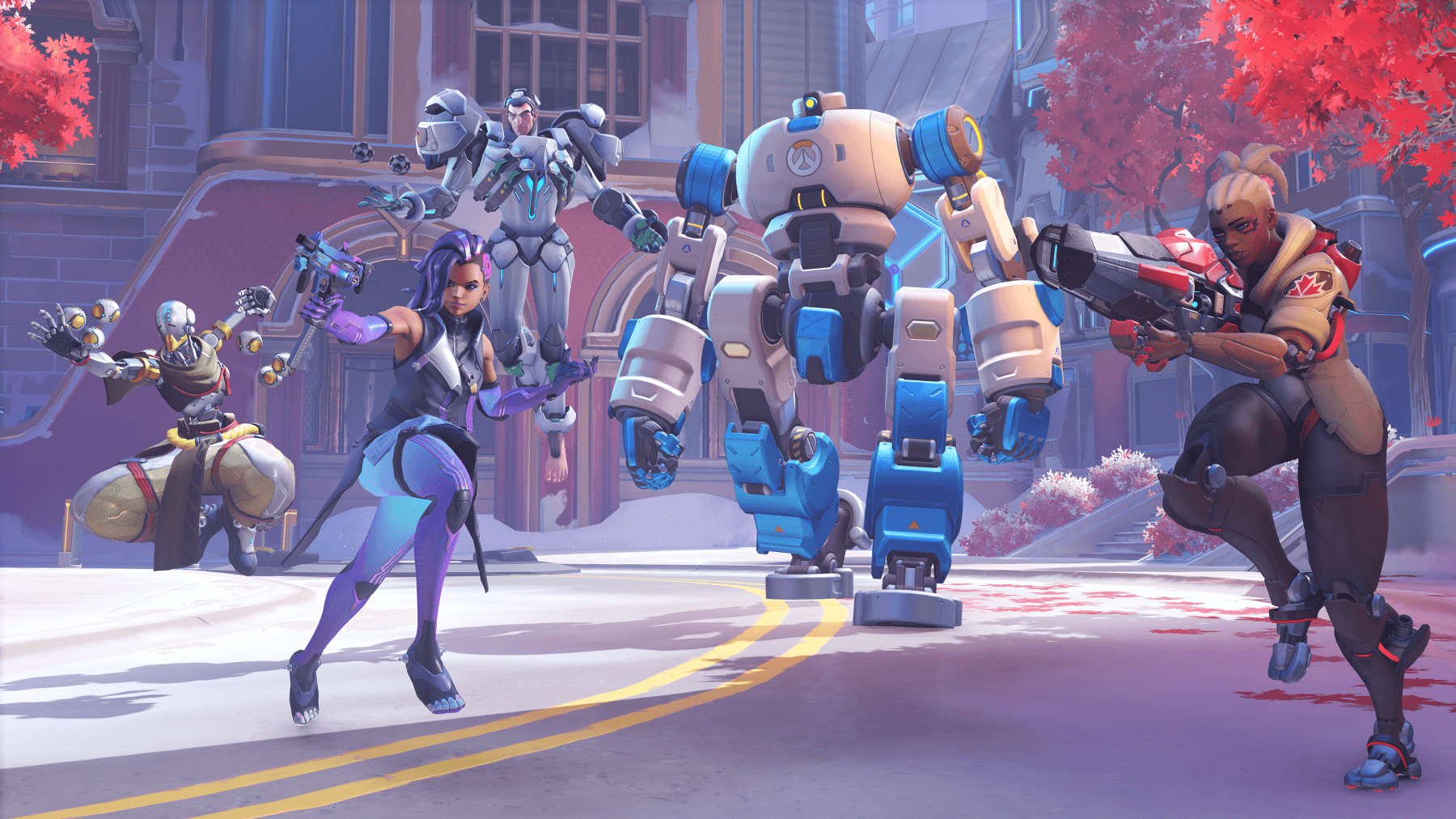