Overwatch 2 is a strategic FPS game where enemy teams must complete the mission of the map. Each character in the game has its own skill set. In addition, each character is designed for one of the three basic roles.

One of these roles is heroes with high defense power called Tanks. The purpose of these heroes is to be at the forefront of the conflict and protect other teammates. Some Tank characters have skills to reduce the opponent's damage, while others aim to apply crowd control effects to the opponent. If you're curious about Overwatch's best Tank heroes, keep reading.

Using a Warhammer in technologically heavy armor, Reinhardt is as tough a character as he looks. Reinhardt is a character designed to fight on the front lines and break up the ranks of opponents. If you want to protect your teammates from ranged attacks, you can use Reinhardt's Barrier Field ability to create a transparent shield. When you stop using the shield, its durability will be restored.

Also, the shield moves with Reinhardt and only blocks incoming attacks. If you want to break up the ranks of your opponents and tear them apart, you can run on your opponents and stun all opponents with the Charge ability. Reinhardt has resistance to the knockback effect. This ability is also compatible with the image of the character. 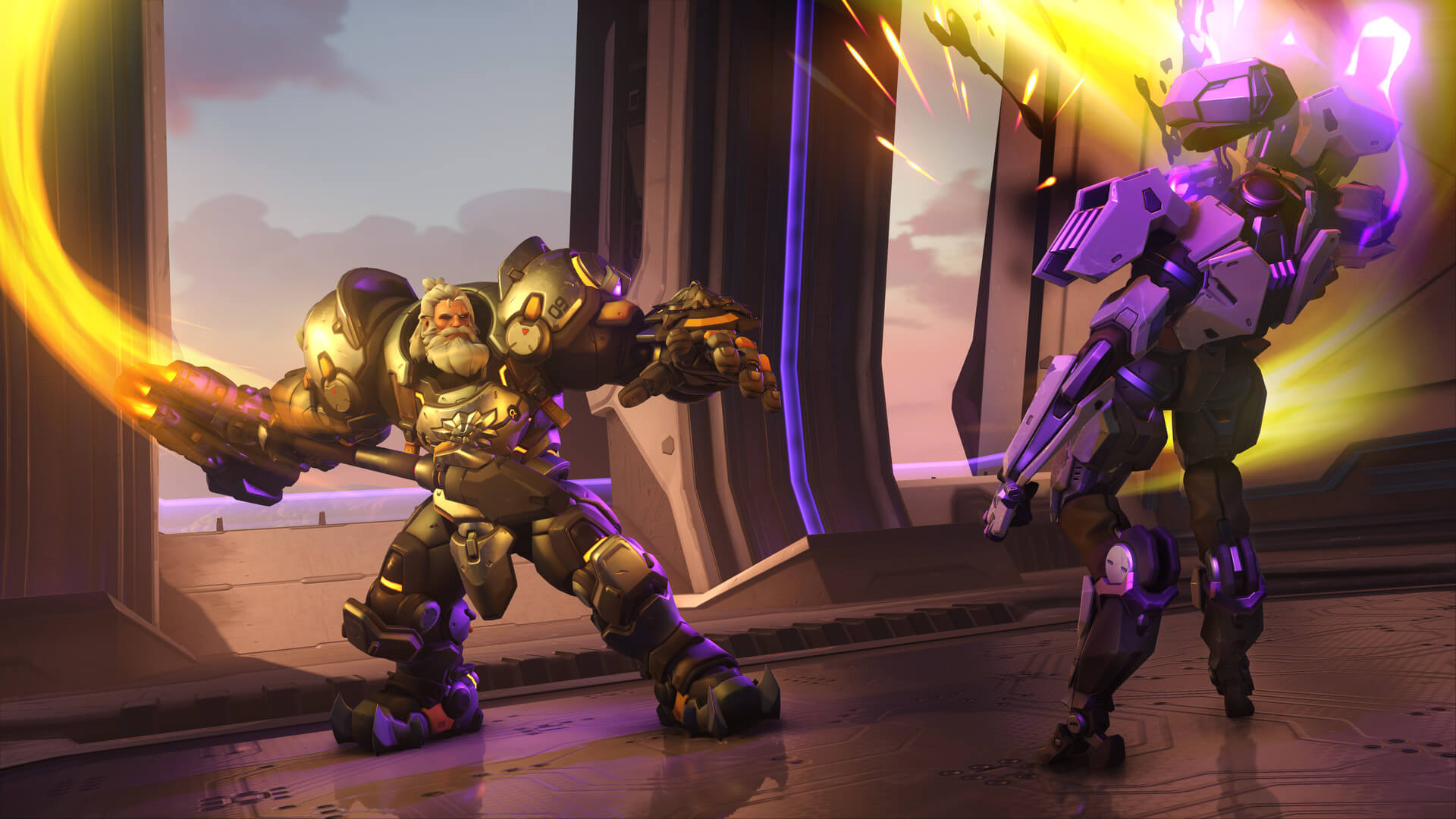 D.VA, one of the most well-known characters of Overwatch, is a girl with a petite body structure who drives a robot. D.VA fights by controlling a giant pink robot. Thanks to this robot, D.VA has high endurance and HP. Also, if the robot's HP drops to zero, D.VA escapes from the robot and can recall the robot after a while. D.VA's robot can launch rockets, create defensive areas, fly, and self-destruct. In D.VA, your goal is to break through the ranks of opponents and protect your teammates.

If you want to lock onto a single player of the opposing team and keep that hero from harming your teammates throughout the game, Roadhog will be your best bet. You can lure an enemy to yourself with the Roadhog's unique ability, the Chain Hook. If you can eliminate one of the opponent team’s critical heroes, such as a support or damage character, your team will gain a huge advantage.

You also have a skill that you can heal yourself if the opposing team starts to damage you! If you want to be the scourge of a hero on the opposing team, Roadhog is the character designed for you. 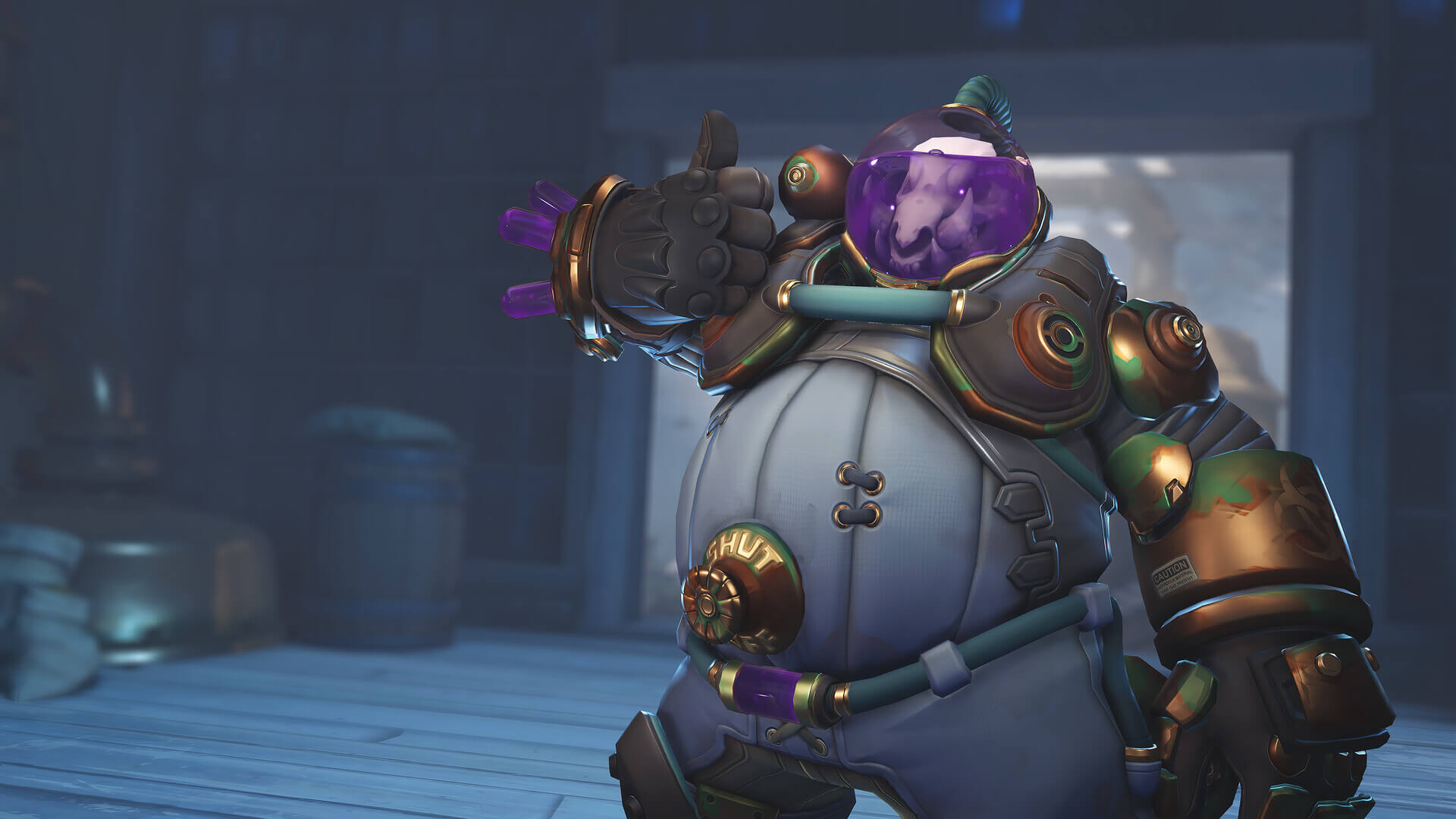 If you are looking for a character that can change the balance of the scales at the right moment, then Zarya is designed for you. With Zarya, you can both protect your teammates and protect yourself with a separate skill. 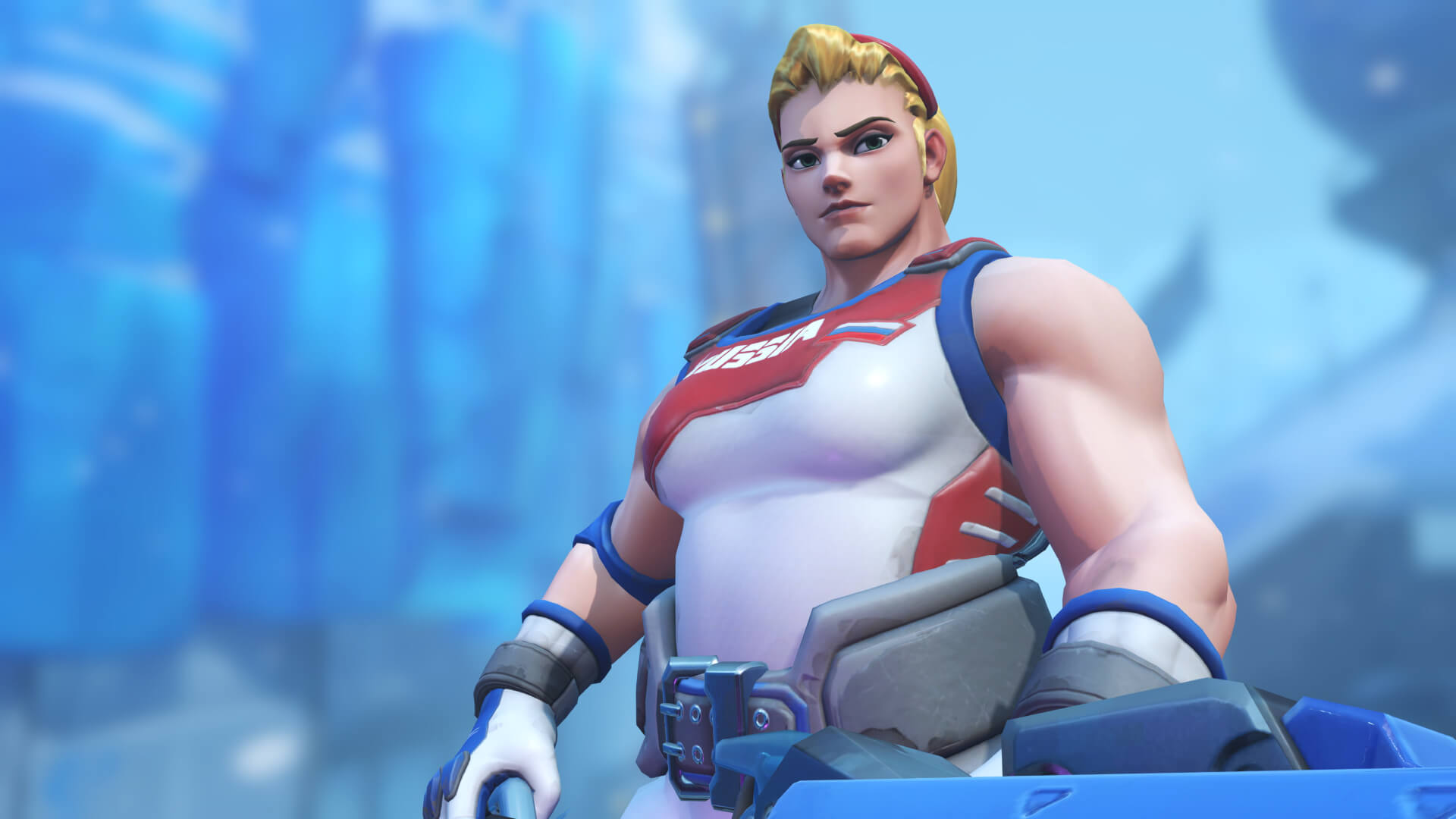 Also, every damage you take with your shield will increase the damage to your basic weapon. When used at the right moments, Zarya's damage can exceed Damage characters.