Overwatch 2 has support characters with unique abilities. Each character has its unique gameplay and benefits to the team. The presence of a support character in your team in a match can change the outcome of the match.

Support characters can buff your team, heal your team, or apply debuffs to the opponent. If you're curious about Overwatch 2's best support heroes, keep reading!

Mercy, who is depicted as an angel and has robotic wings on her back, is the character with the highest healing capacity in the game. With her staff in hand, Mercy can heal her allies or increase the damage to her allies. Also, Mercy's second weapon, her pistol, has a high range and balanced damage. Mercy has a skill set that is all about protecting and healing an ally.

One of his most frequently used skills is the Guardian Angel. With this skill, you can fly over an ally and help her. You can also resurrect a dead teammate with the Resurrect ability. One of Mercy's best abilities is Regeneration, which allows her to heal herself over time. If you want to be the savior of your team, Mercy is the hero designed for you. 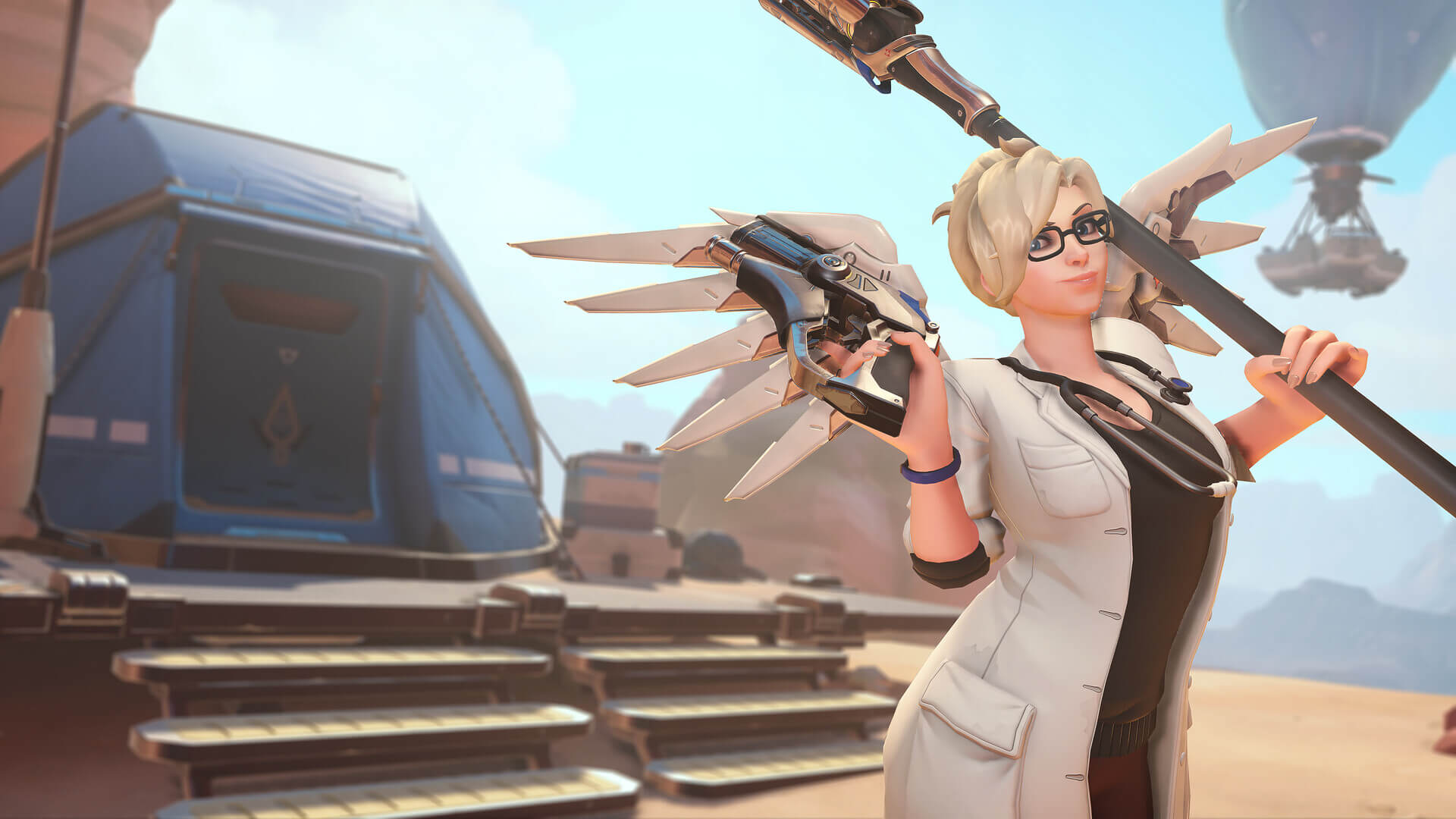 Moira, who can do damage as well as support, is one of the most fun support characters to play. One of its two primary weapons heals allies, while the other deals damage to enemies. When you damage enemies, Moira's HP will restore. Moria's ultimate fires a power wave that combines two energies in a linear line. This surge of power allows you to heal your teammates while damaging your opponents. Moira can throw an orb that can heal allies or damage enemies. Moira's flex gameplay allows her to balance damage or support on the team. If your team needs damage instead of support, all you must do is use your purple energy instead of green. 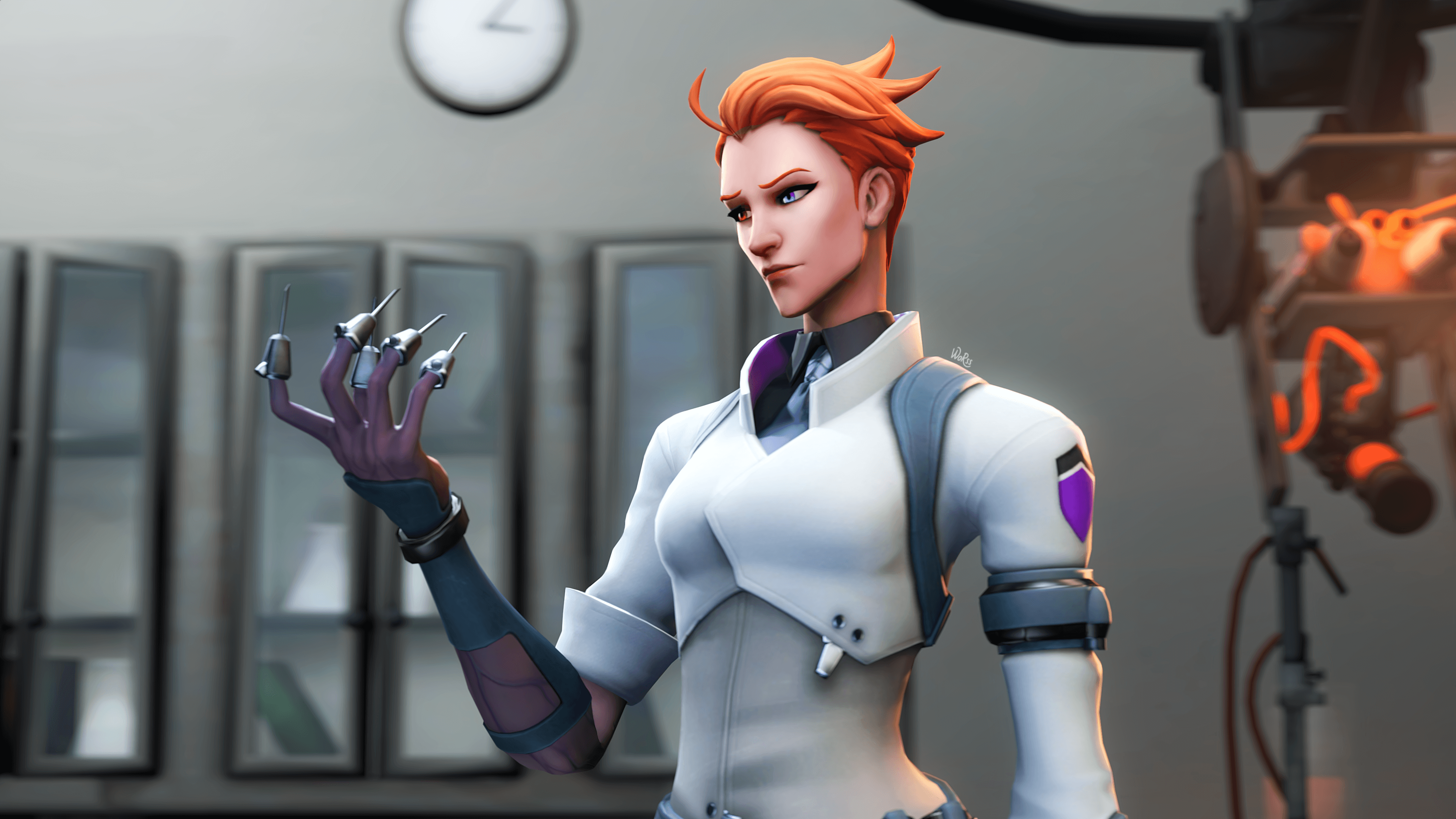 One of the new characters of Overwatch 2, Kiriko is a Japanese-themed character. Kiriko is a hero that grants her teammates extra powers and buffs. At the heart of this is the myth of the spiritual fox of the Shintozim helping people. Kiriko carries a talisman in one hand and a kunai in the other. You can heal your teammates with talismans and damage your opponents with kunai. Kiriko's kunai deal triple damage with headshots. All characters except Widowmaker have double headshot damage. The reason for this buff is that Kiriko's only source of damage is kunai, and kunai's body damage is 40. The skill that allows Kiriko to help her teammates as much as Mercy is Swift Step while allowing transporting from a long distance.

Also, Kiriko can see injured teammates from behind a wall and teleport near them. Kiriko's Protection Suzu skill briefly immunizes allies and restores some of their HP. Kiriko's ultimate ability increases the ally's movement speed, and attack speed, and reduces CD.

If you are looking for a supporting character using Sniper, Ana is a character designed for you. If you hit a teammate with your sniper rifle, you will heal your teammate, if you hit an enemy, you will reduce their health. 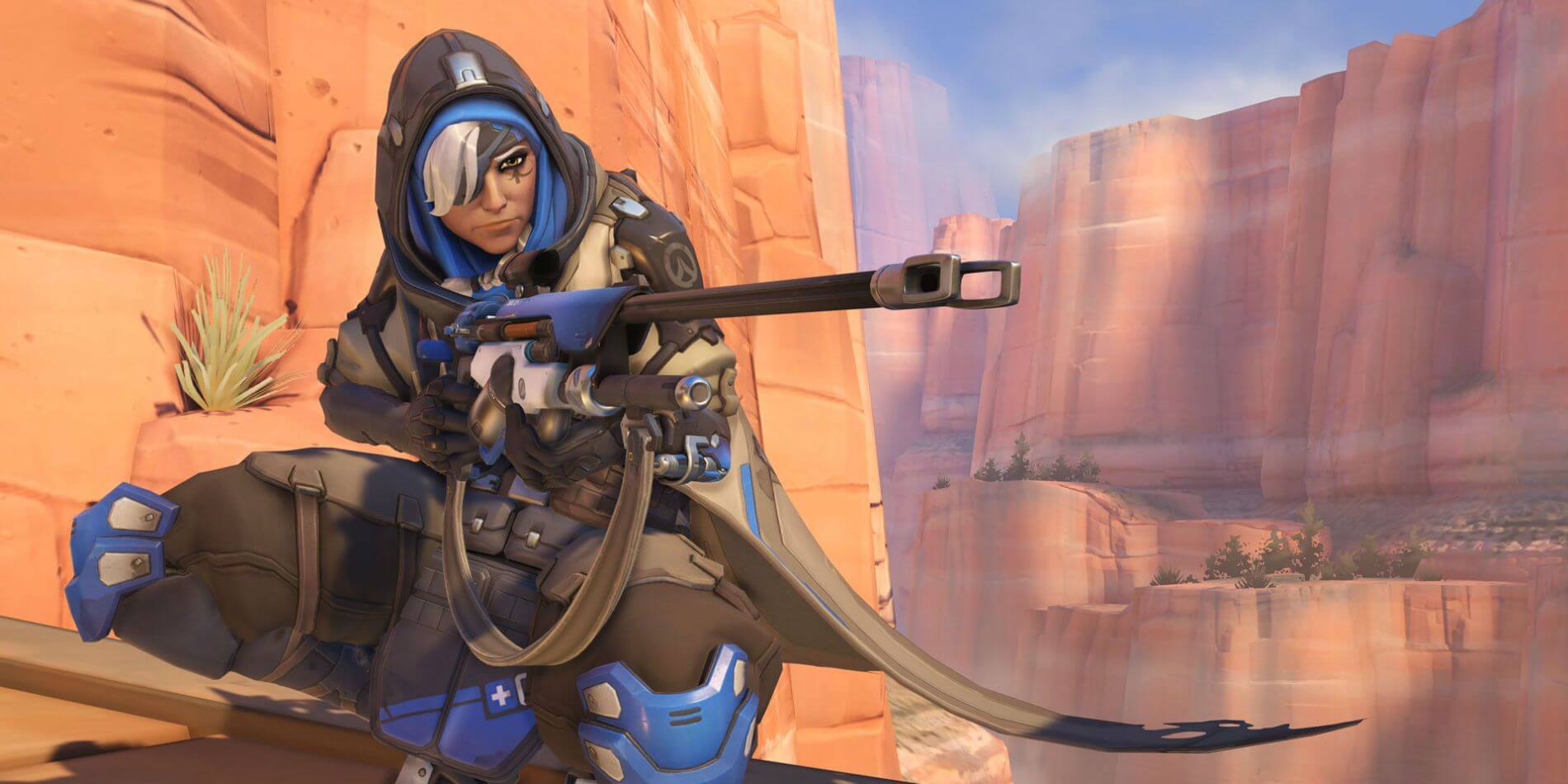 You can also give your team an advantage by throwing sleep darts at your opponents. Ana's ultimate allows you to increase the damage to her allies and reduce the damage taken.