Overwatch 2 is a game with advanced graphics, quality of effects, and dynamic environmental elements. The difference between this game from the first game is not only environmental changes.

Overwatch 2 has overhauled the looks of all heroes, giving them more tech and updated looks. The appearance of each hero is cuter, higher quality, and improved than before. In Overwatch 2, heroes' appearance and effects, and stats will change, but their abilities will remain the same. We've compiled a list of Overwatch 2's best damage heroes!

Tracer is a Damage character with smooth gameplay and low Hit Points. Tracer's strength is based on her unmatched speed and mobility. Tracer is the character designed for you if you want to infiltrate your enemies, inflict shocking damage on them, disrupt the opposing team's order, and get out of that fight alive. However, you must be careful when playing Tracer because Tracer is the character with the stingiest HP in the game. You'll need to use the Blink and Recall skills frequently to avoid enemy attacks while damaging your opponents with the twin pulse pistol in your hand.

If you want to kill the opposing team's damage or support heroes with one shot in a tactical position and inflict big losses on the opposing team, Widowmaker is the hero you will want to choose. Widowmaker is a sniper hero specializing in assassinate. Widowmaker with her Grappling Hook skill, she can quickly reach advantageous positions where she can clearly see her opponents.

Widowmaker's weapon has two different types of shots. The first of these is to use the gun as an automatic assault rifle. If you need to engage in close combat that you cannot avoid, you should use this weapon mod. However, the second weapon mod allows Widowmaker to charge deadly sniper shots. If you want to kill your opponents strategically, you need to use this shooting mode well.

Soldier: 76 is a soldier with all the qualities you would expect a character to have in a classic FPS game. Soldier: 76 Heavy uses a powerful weapon called the Pulse Rifle. The character's first skill, Sprint, grants a short burst of movement speed. With the Helix rockets skill, you can rain rockets that will cause explosions in an area of ​​your choice. The ultimate feature of the character grants a buff that allows you to auto-aim targets for a short time. In addition to all these, Soldier: 76 also has a skill that allows the characters in a certain area to be healed.

If you are new to the game and want to get used to it quickly, we recommend you try Soldier: 76. 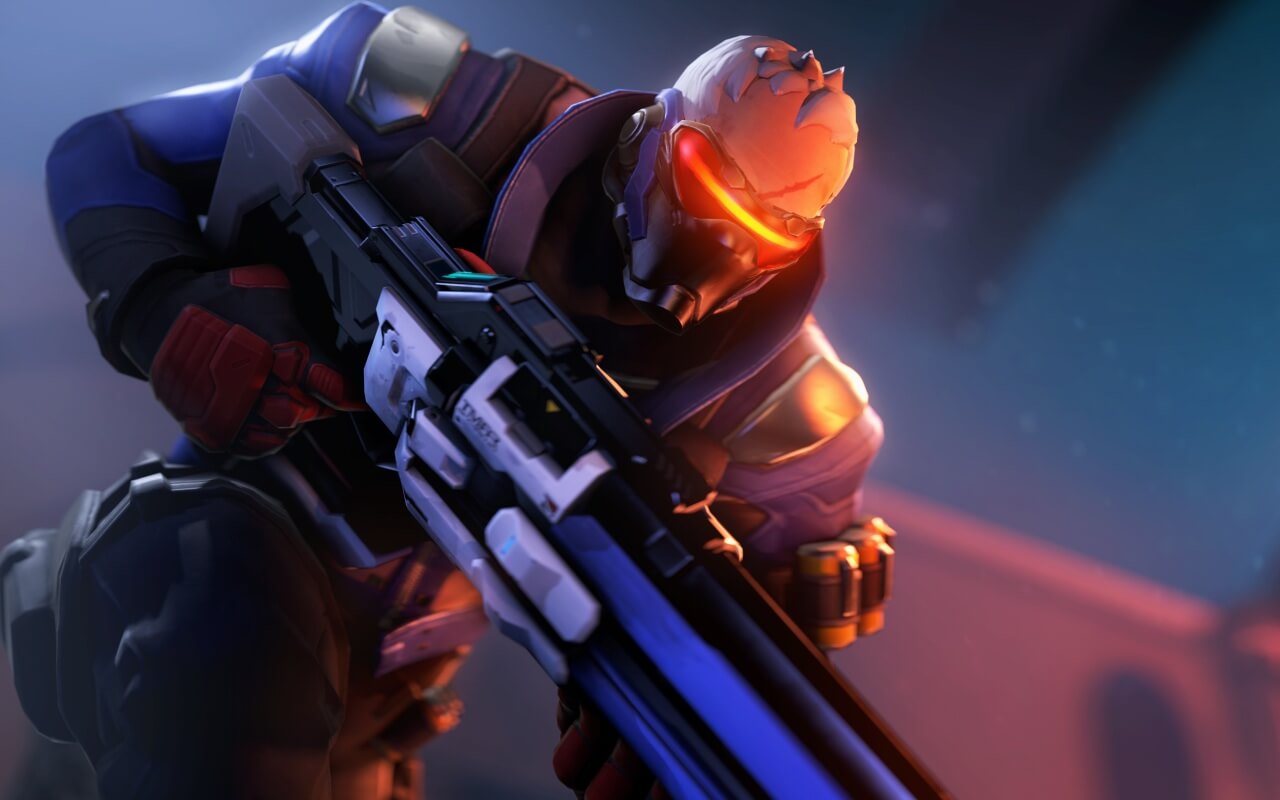 If you're looking for a grim reaper-like assassin wearing a death mask and black cloak, the Reaper is the character for you. The Reaper's weapon, Hellfire Shotguns, allows you to deal high damage to a single target. The character's teleport and ultimate ability allow you to survive on the battlefield. 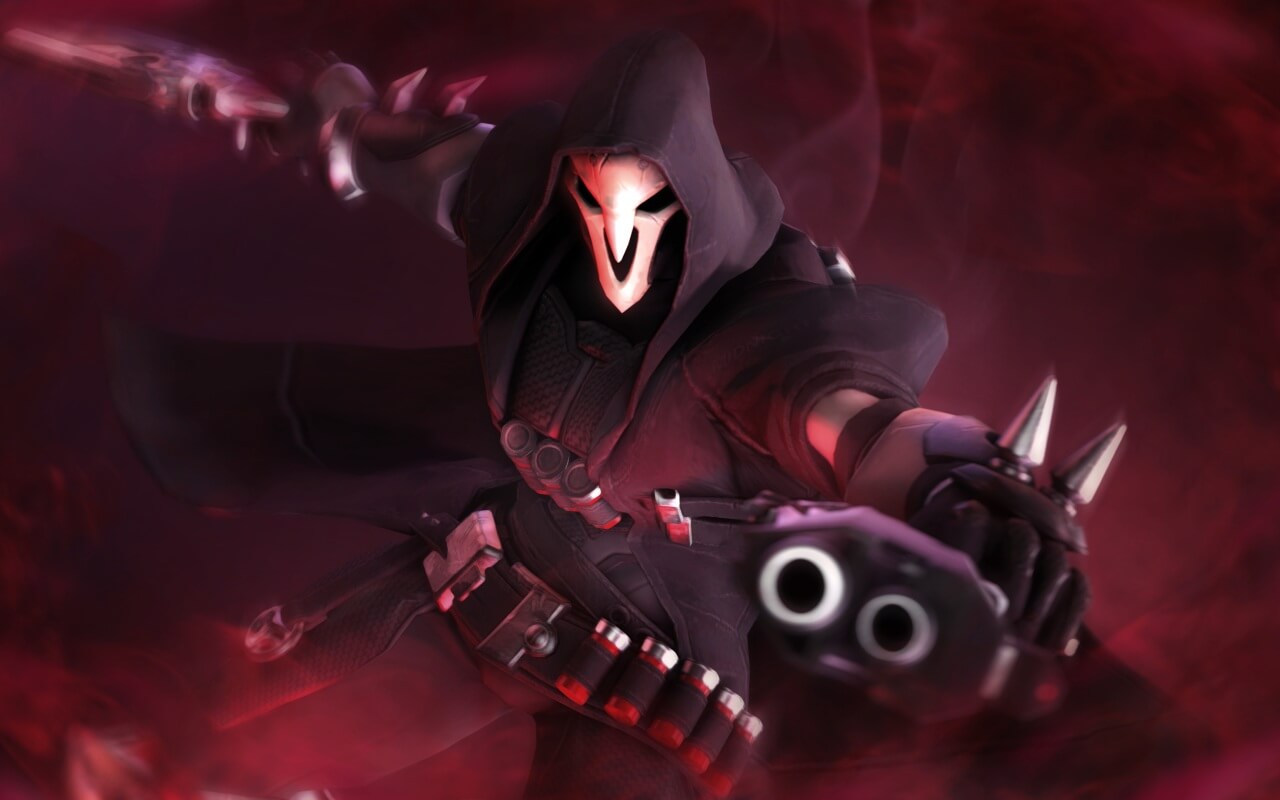 Reaper's ultimate is a buff that allows you to heal as you deal damage. Therefore, the more enemies you damage on the battlefield, the longer you will survive.