The skill tree in the game is a detailed skill tree that allows you to access different gameplay mechanics. As in every game, Marvel's Spider-Man has more effective and powerful skills than other skills. The skill tree of the game is listed under three headings. These are the melee-based Innovator, dodge, and block-based Defender, and Webslinger, which is related to spider powers. If you're curious about the best and strongest skills in Marvel’s Spider-Man, keep reading!

You can use this skill after dodging an enemy attack or when your Spidey Sense indicator turns blue. It is a feature of the Defender skill tree. This skill is a feature that allows you to slow down time because of your spider senses accelerating your blood. Having this skill during Combat allows you to perform critical actions such as finisher and regeneration. You will also have more time to analyze the movements of other enemies on the battlefield while time slows down.

Chain Finisher, the last ability of the Defender skill tree, allows your character to perform finisher moves in a row. Finishers are moves that allow you to instantly kill an enemy. Performing a Finisher move on one hungry enemy in a row allows you to dominate the battlefield. 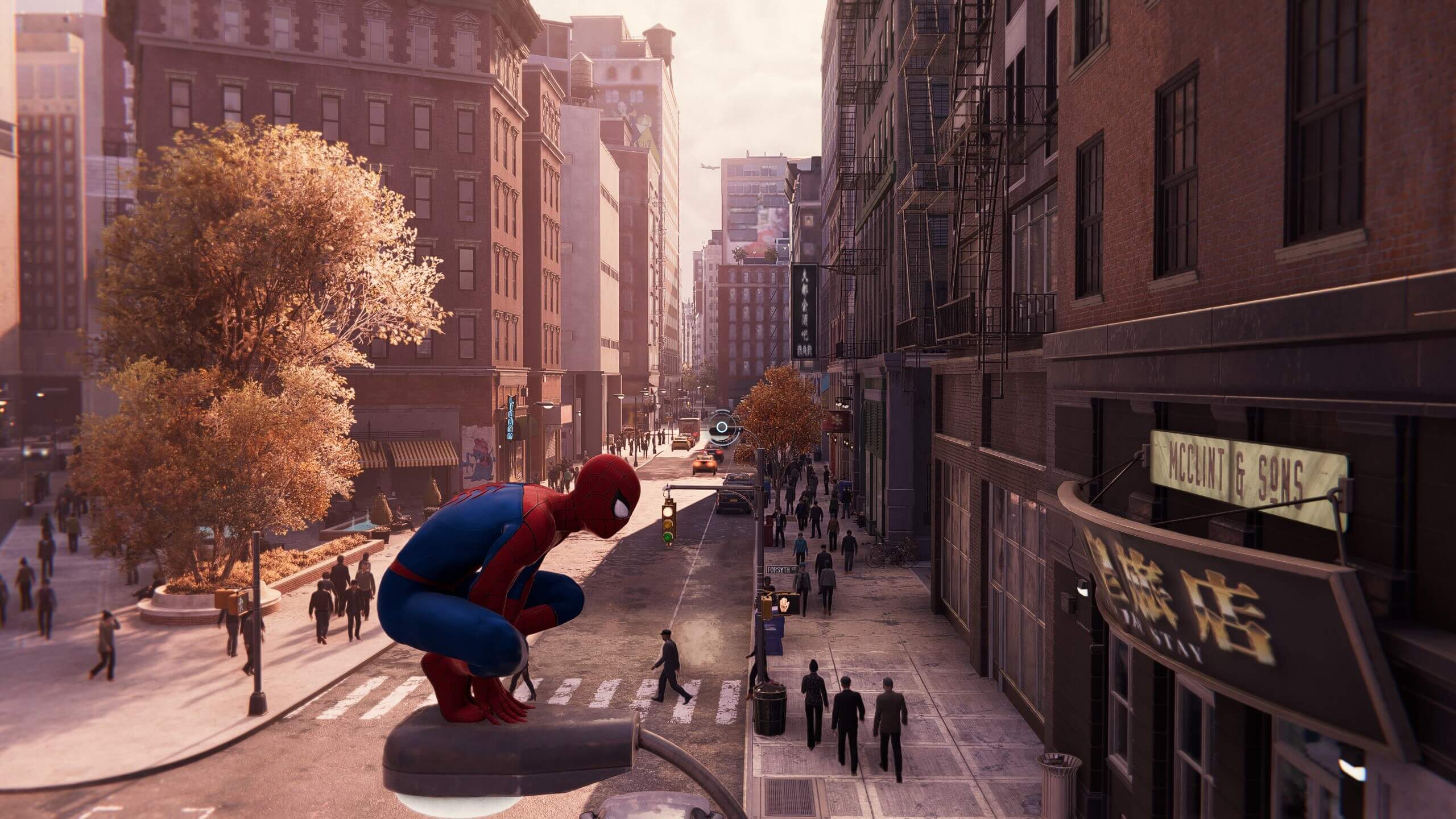 It is an offensive skill in the Wrecking Ball Innovator category. This skill allows you to cover your enemies with the web and throw them. This skill is useful in field battles and against large groups of enemies. Grabbing one of your enemies with the web and throwing it at another enemy allows you to knock two enemies out of battle at the same time. 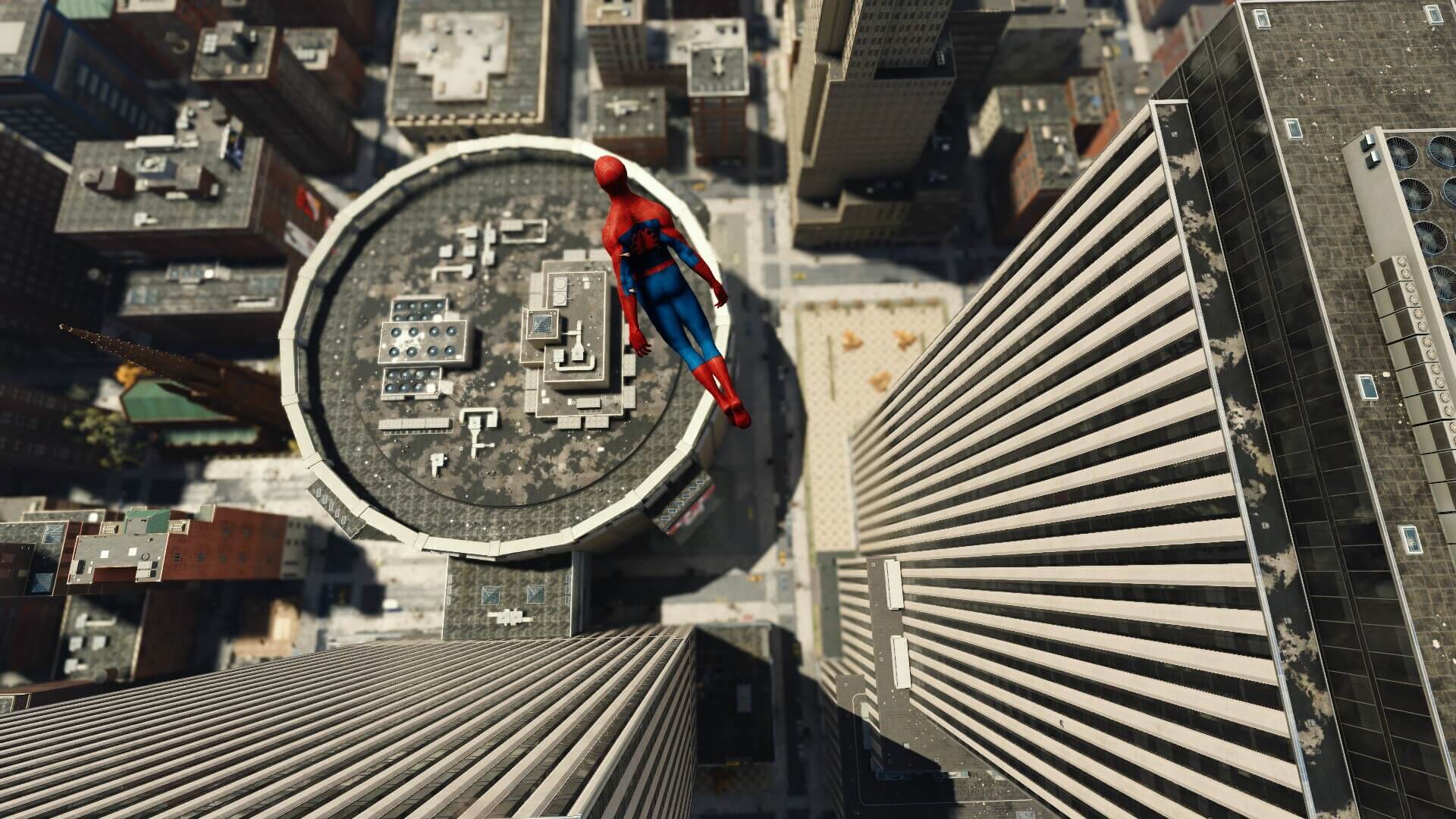 The main feature that makes a superhero a superhero is the way he lands from the air on the ground. Ground Strike allows your character to land hard while in the air which will send a devastating power surge to the ground. You can use this skill when entering the battlefield, taking your character to the air during combat, or while navigating the open world. The Ground Strike skill is a skill in the Defender category.

Once you start fighting large groups of enemies, you will realize how annoying rocket attacks can be. But you don't have to worry, because by turning on the Rocket Return skill, you can hold a rocket thrown at you with the web and throw it at your enemies. This skill is in the Innovator category.