Each class in Lost Ark has a variety of play styles, giving the player the opportunity to explore the game and experience it in many different ways.

Each class has different Stats, Skill sets and skins. It is very important that you choose the right class for yourself, as they all have unique Skill sets and appearances. It also hosts different classes called Advanced Class, each of which is under it. In this article, I will examine all the classes in the game.

Also see the best builds that can be combined with these classes.

Warriors are the powerhouses of the game. Even if they are not the most agile, they hold their ground and fill these gaps with their catastrophic effect and mobility. I recommend this class for players who like high endurance and mobility.

This class, which enters the rage mode and uses the Greatsword to crush the enemies around it, is the most aggressive subclass in the Warrior class. With Strength, his attack power increases and he is very strong, but he sacrifices defense for it. They are faster and more agile than other Warrior classes. It is a class with a Skill Set consisting of 17 different skills in total. 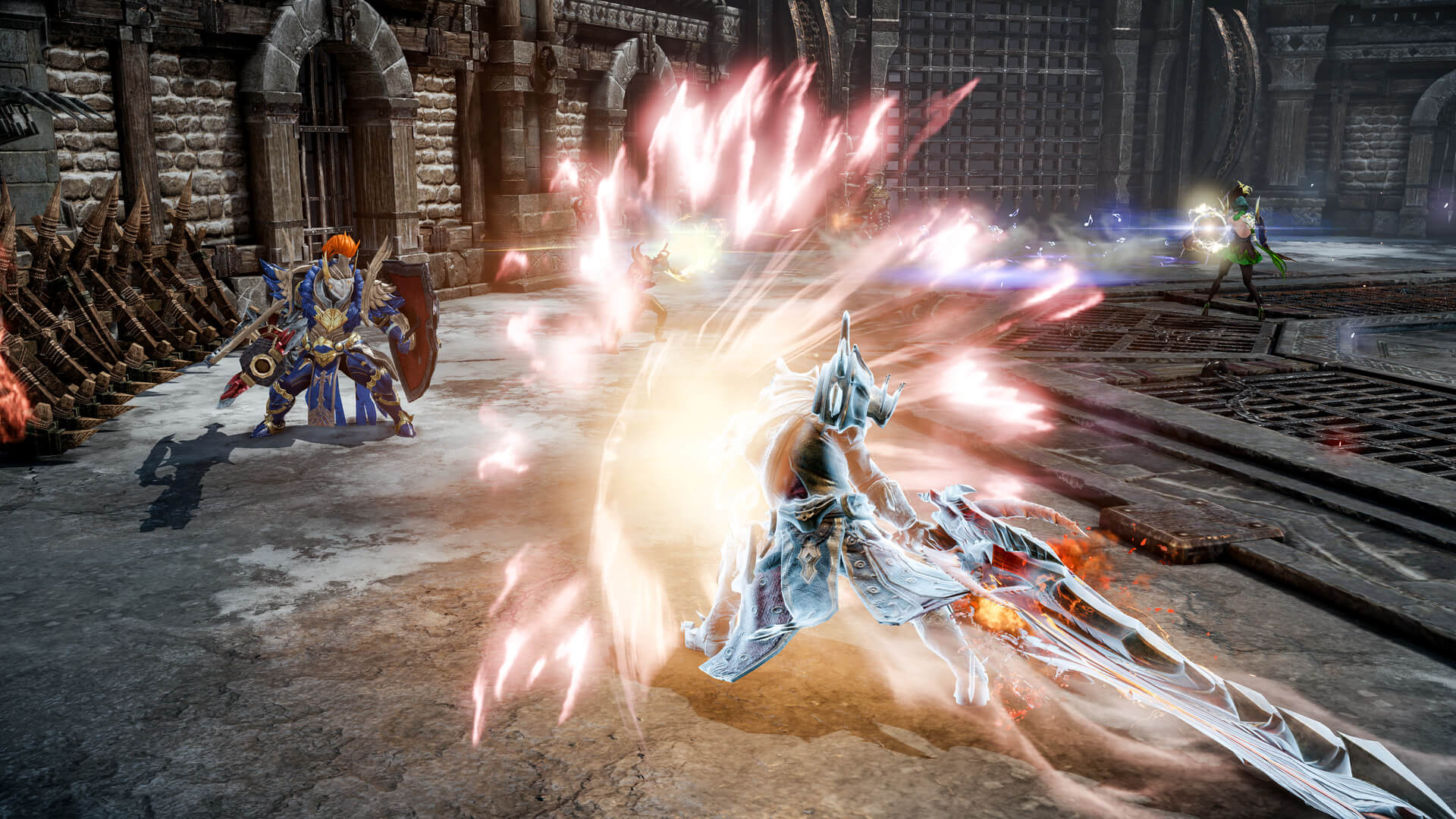 It is the second subclass of the Warrior class and is also one of the two main Support characters in the game. Although the most balanced is the Warrior subclass, it deals great damage and is also played as Support. It has a great capacity to absorb damage, making it the biggest difference from the other Support Class, the Bard. There is a Skill Set with 5 different skills that strengthen and heal group members.

Gunlancer, the last subclass belonging to the Warrior class, is the most defensive warrior. They are experts at absorbing massive amounts of damage. With these features, it will likely be used to form the first line of defense. However, they are also referred to as the slowest Warrior class. They sacrificed their speed for great defense. 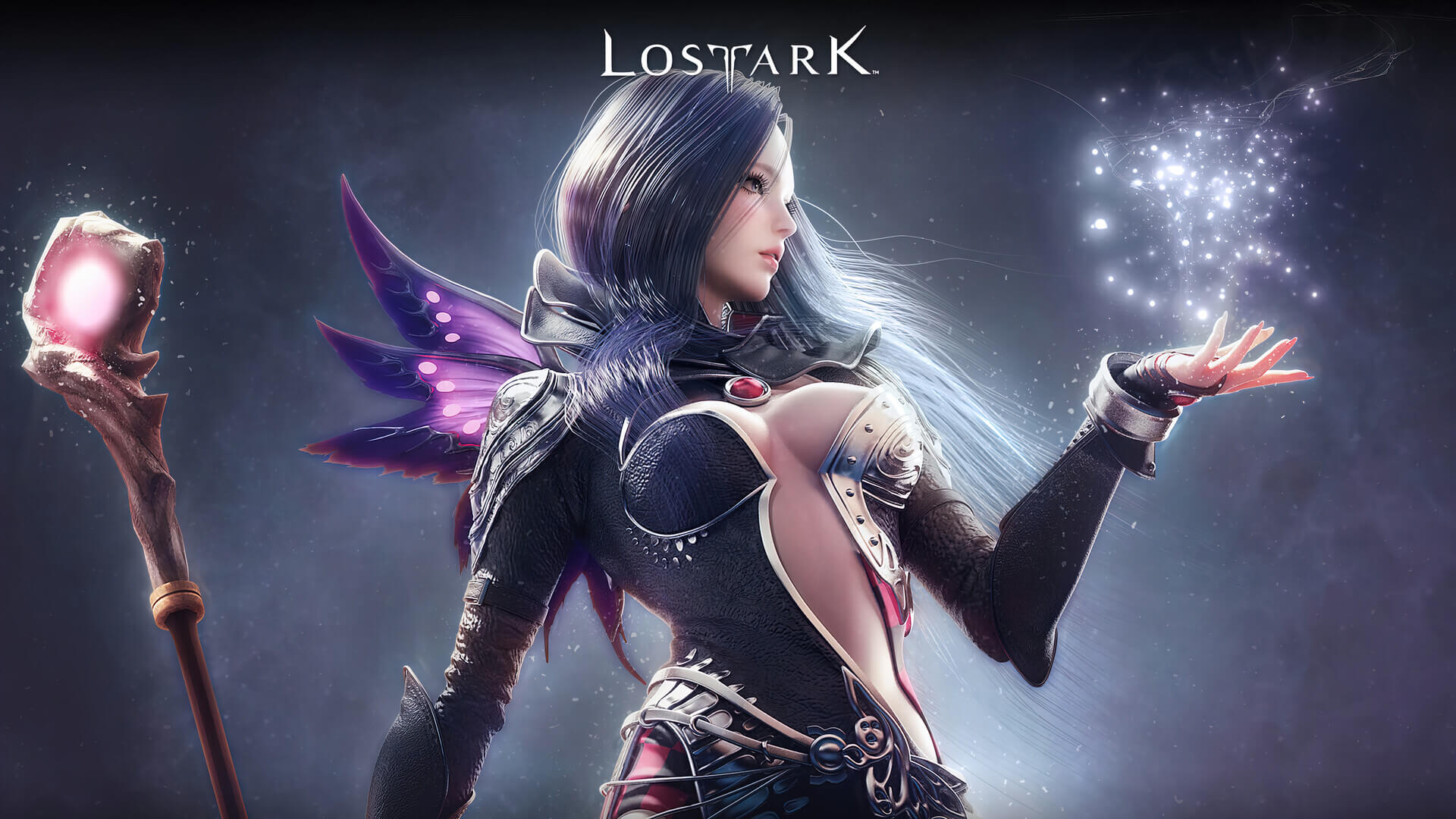 It is the first subclass of the Mage class. They use Staves to control the power of the elements and fight enemies by summoning other magical creatures. Their strength changes with Intelligence and they have little health. Therefore, if you are playing as Sorceress, you need to deal damage from afar. They have a Skill Set consisting of 15 different skills.

They are the second and last members of the Mage Class. They act as long range Support. Using the Harp, they make magical music that provides powerful healing and empowerment to their teammates. Even if they don't give much damage support, they help as a very high quality Support. They have 16 skills in total.

They have high mobility and damage. In return, they are very weak and very prone to taking damage. Recommended for players who rely on their reflexes and like to move fast and attack. 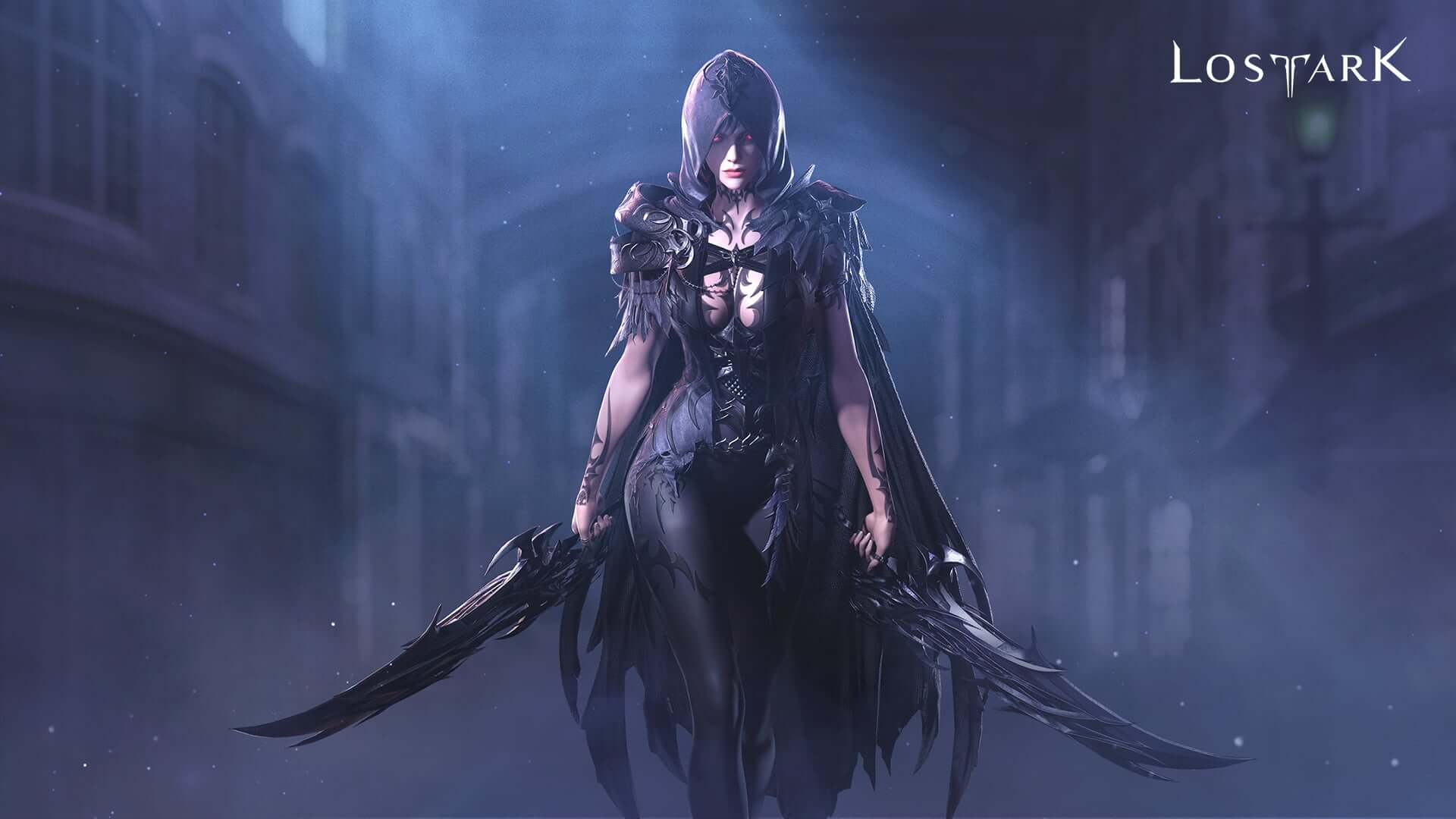 A subclass focused mainly on defeating enemies by transforming into demonic forms to harness the power of chaos. When they switch to demonic form, they not only gain strength and damage, but also gain health and movement speed.

This class is the second and final subclass of the Assassin main class, using three Chaos-enhanced broods to take down enemies. They have a better attack range than others among melee characters. These features, combined with their high movement speed, turn them into versatile killing machines. They have 5 different skills like Shadowhunter.

Usually divided into subclasses with fast combos that are flashy and fun to watch, this class uses their fists to inflict damage. Recommended for players who value mobility and big combos rather than dealing high damage in a single attack. It is divided into 5 different subclasses.

It's the Strikers' job to attack the enemies like a mighty wind. This class, which moves fast and is equipped with various physical abilities, has a total of 17 skills. After quickly hitting their enemies, they display spectacular air combinations and use their powerful basic skills to turn the battle in their favor.

A subclass that boosts lightning-fast combat skills with elemental strength. They use the elemental energy they store to launch devastating attacks and perform gravity-defying maneuvers. Skill Sets consist of 5 different skills.

Equipped with a heavy gauntlet, this subclass utilizes two counterattack energy forms that feed off each other to unleash uninterrupted destruction. They are not as mobile as the Striker and Wardancer classes. However, they do more damage in return. This mana-free class must find the right Chi to use its 17 skills.

A Martial Art subclass that switches between melee and ranged attacks that can be used together for explosive powerful combos. This class, which has a total of 16 skills, both ranged and close combat, is a somewhat difficult class to use.

A ranged class, the Gunner is for players who like to fight from afar. Even though most of their subclasses wield firearms, they can also inflict considerable damage at close combat range. 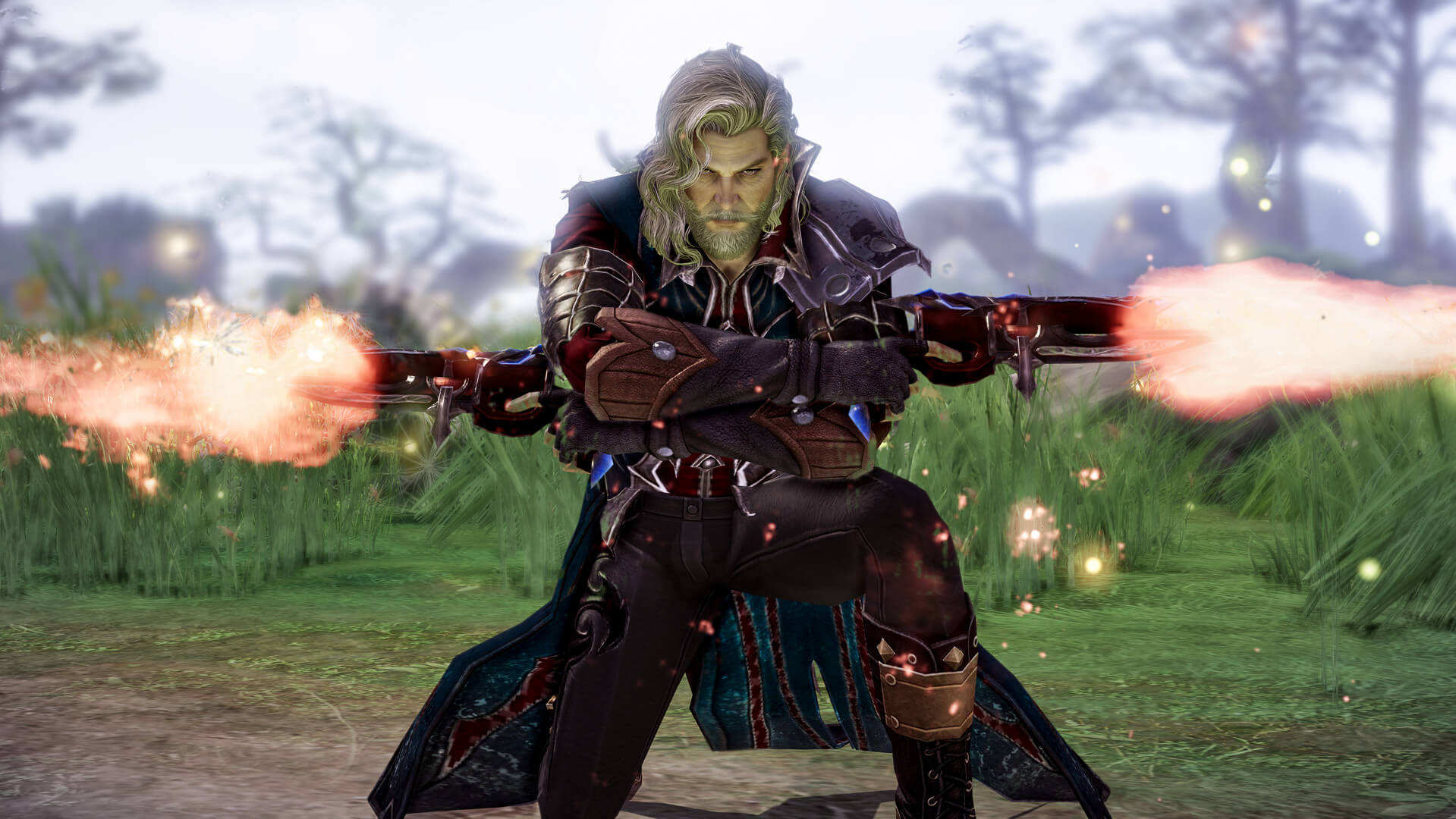 A deadly class at any range. I think I will play with this class the most because they look very cool as well. Gunslingers, who are light on their feet thanks to their cat-like reflexes, are very difficult to catch. They can also attack very quickly. It will be very enjoyable to shoot the enemies as a sniper from a distance.

While they're not the most mobile fighters, their massive mechanical launchers and other hard-hitting weapons and heavy armor make them both a source of damage and a tank. Their incredible destructive power puts them one step ahead. It is a nice feature of them that they are more tanks than other Gunners. 20 pieces of skills are waiting for you to bombard the enemies with bullets.

Deadeye is a subclass that uses 3 weapons. Sniper rifles, shotguns and pistols take it beyond making it deadly. Having the types of weapons that allow him to fight far away from his targets or closer to them makes it a good choice. It handles the shotgun better than the other subclasses and deals double damage in melee. It has 5 different skills like other subclasses.

A ranged class that uses a mechanical bow with special arrows with special effects. Their high survivability and agility keep them solid in long-range combat, and their sneaky machinations are perfect for taking advantage of enemies' weaknesses.