If you are looking for a horror game where you can play with four friends, Phasmophobia and Ghost Watchers are the games you should try. In both games, your goal is to catch and escape supernatural spirits.

Both games have similarities and differences. If you are looking for more detailed information about both games, keep reading!

There are ghosts you need to catch on a quest board. Your main goal in the game is to catch the ghosts on the task board and close them to the bells on your base. When you catch a ghost, you can trap it in the technological capsules in your base. So, you can see the ghosts you have caught and create a ghost collection. There is a pickup truck in your base in the game. You can also choose the equipment to take with you to the base. There are several different salts in the game. Every ghost has a weakness for different salts. If the ghost catches you, you can drive it away with salt.

Your main goal in Phasmophobia is to catch the ghost in a house by picking up equipment from your truck with your friends. You need to find the ghost by entering a dark villa or house with equipment such as UV light, video camera, and flashlight. As he gathers information about the ghost, the ghost will begin to become aggressive. In other words, as you progress through the mission, the probability of the ghost attacking you will increase. If you can catch the ghost by cooperating with your friends, you can move on to the next mission. 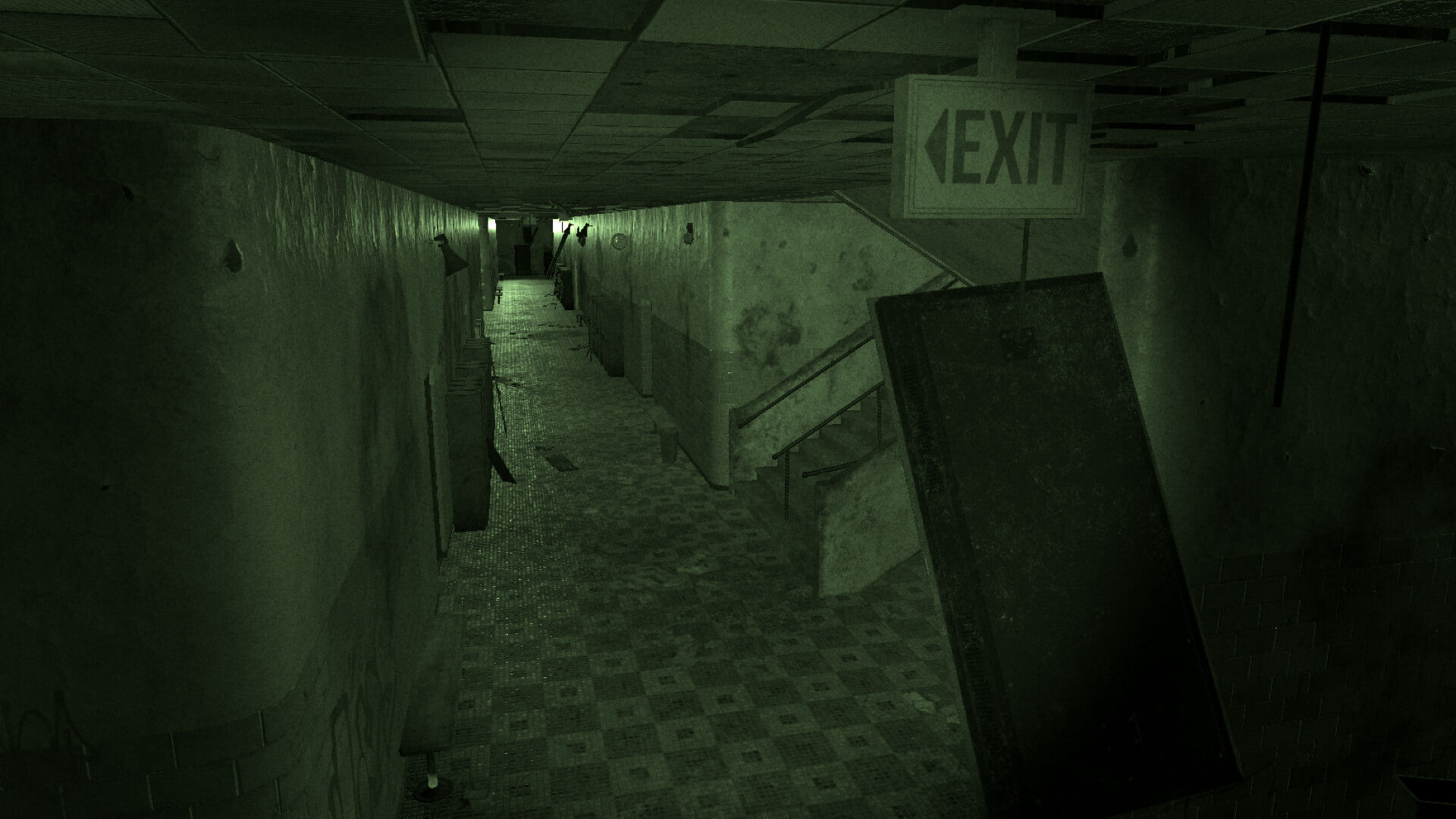 Similarities of the Two Games

The biggest similarity between Ghost Watchers and Phasmophobia is the theme of the games. In both games, your goal is to catch the ghost in an area. For this, you can get a limited amount of equipment before leaving your base in both games. In addition, both games take place in dark areas. This means that the light sources will be critical for you in both games. Both games aim to scare the player and prevent the player in the meantime. Both games have equipment that you can use to neutralize ghosts. The graphics and character designs of the game are also similar.

Differences Between the Two Games

Both games are horror-themed games with similar features. If you are looking for a horror game that you can play with your friends, we recommend you try both games. We recommend that you play both games as you will have less enjoyment when playing such games for the second time.