Games You Play as an Animal

In the game world, we usually control human main characters. However, in the past years, we have started to control different characters. In today's game world, there are several games whose main characters are animals or insects. If you're looking for games where you can control non-human creatures, keep reading!

Top 4 Games Where You Control an Animal

Stray is a puzzle-platformer adventure game in which the main character is the cat. Our character communicates with people and objects through the robot connected to him. There are different dangerous elements in Stary. For example, you need to use platforms and environmental elements to avoid the swarms of mice that attack you.

Apart from this, the game also has a partially open world structure. So, you can meet robots and get tasks from robots. When you complete the tasks you receive from the robots, you will receive rewards that will be useful to you. Stray is purely a cat game. You can do anything a cat can do. You can scratch your ears, scratch things, and make yourself love. If you are curious about the experience of being a cat, Stray is the game designed for you. 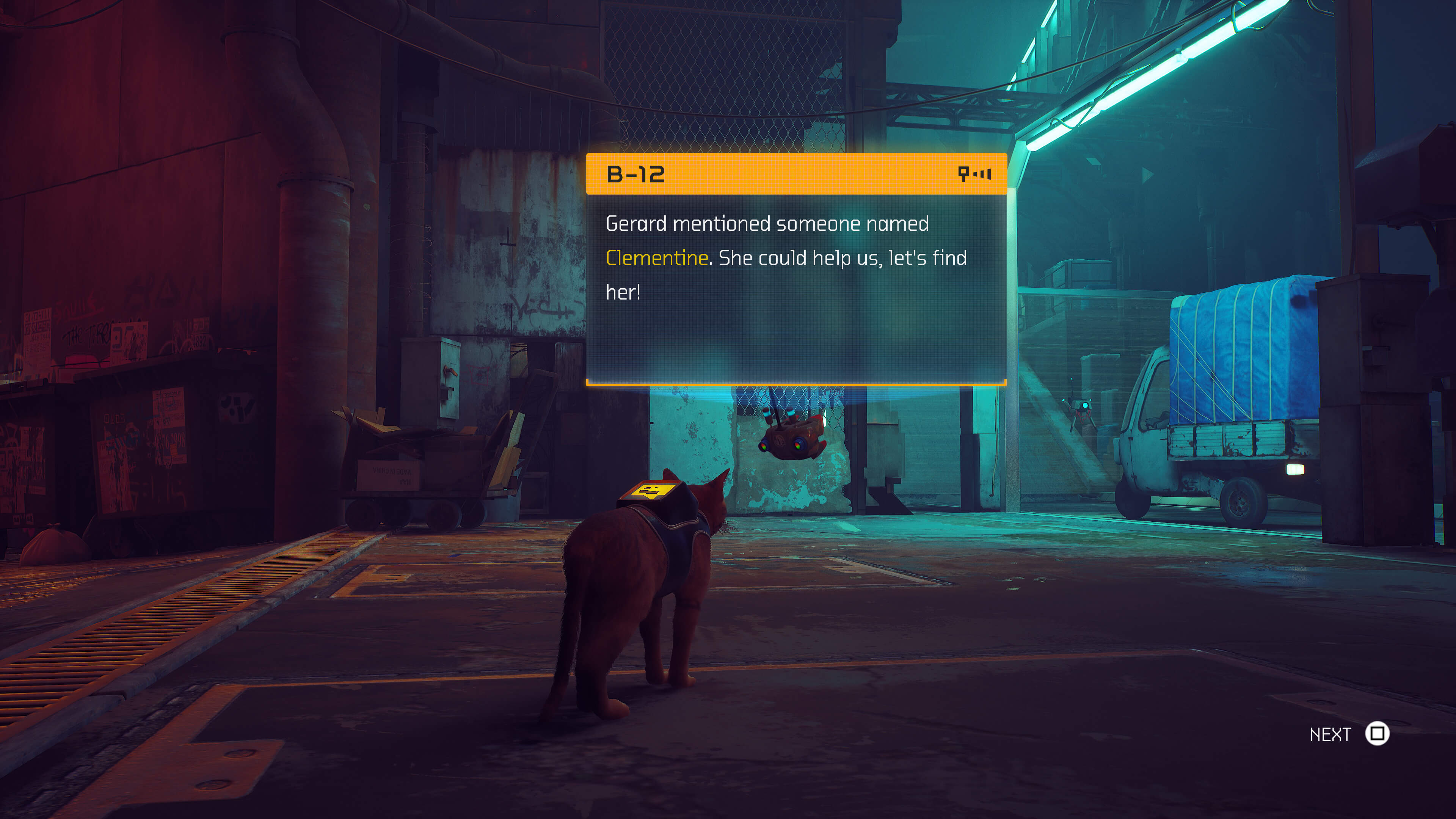 Endgling – Extinction is Forever is a puzzle survival adventure game where the main character is a mother fox. Your goal in the game is to feed your puppies and protect them from external dangers. However, at the start of the game, one of your cubs is stolen by a human. You follow the scents throughout the game and follow your puppy.

You have three more puppies apart from the humans kidnapped. Each pup has its unique skill development. This situation strengthens the bond between the player and the main character, the fox. If you are curious about the adventures of a mother fox and her four cubs, Endling – Extinction is Forever is the game designed for you.

Hollow Knight is a two-dimensional action-adventure game in which the main character is a mysterious insect with two horns. Your main goal in the game is to advance the story by finding your way around a specific map, fighting enemies, and completing missions. The game has its own unique story. There are also challenging bosses with different mechanics in Hollow Knight. I've always thought of Hollow Knight as the Dark Souls of indie games. One of the main reasons for this is the regeneration of the enemies in the game world when you rest with your character.

In addition, the game is quite challenging both with its boss difficulty and its unforgiving gameplay. In addition, the main character has different gameplay mechanics. You can change these mechanics with the charms you equip your character with. If you're wondering what it's like to live and fight in the world of insects, you should try Hollow Knight. 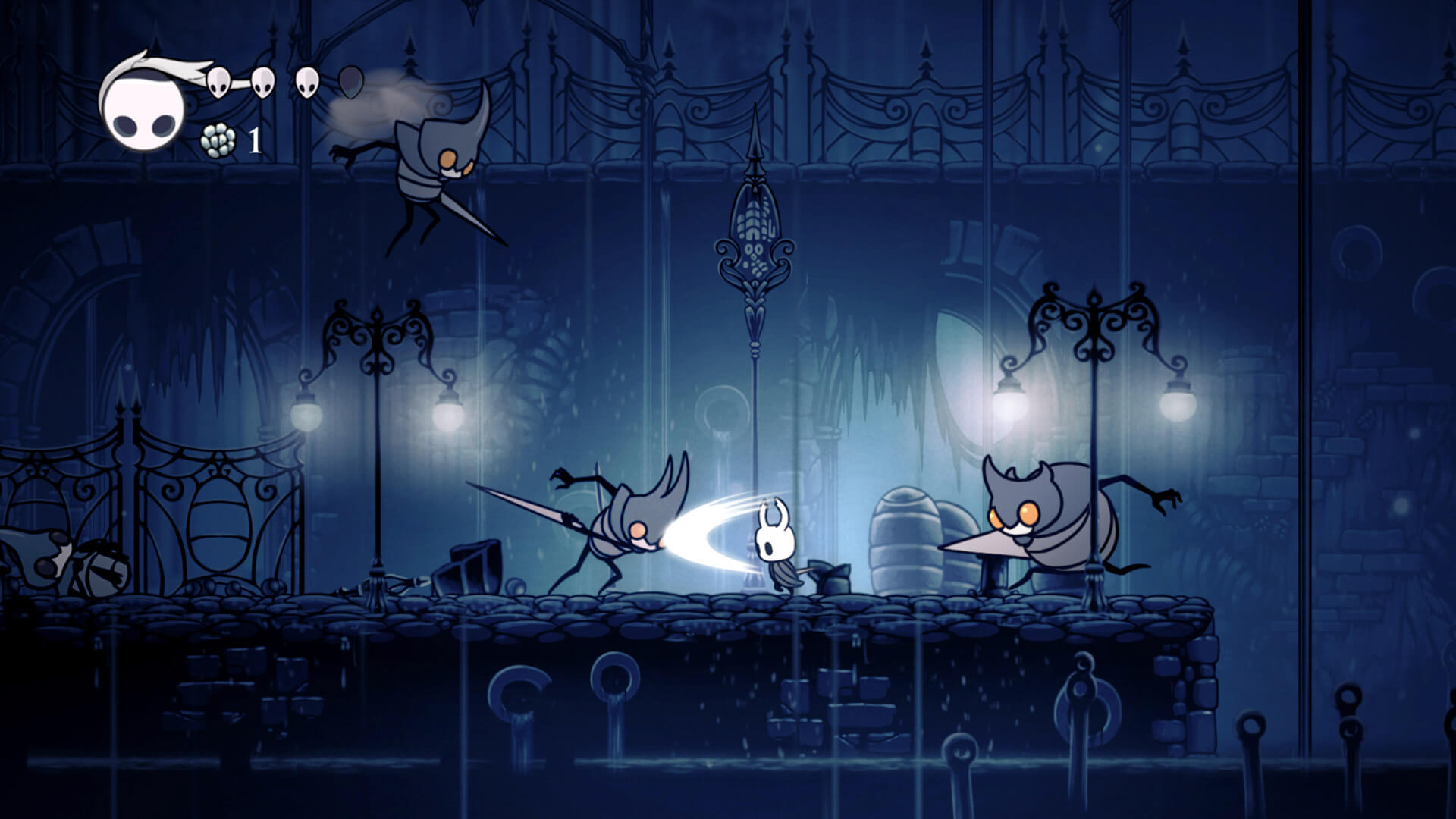 Maneater is an action role-playing game in which the main character is a shark. Your main goal in the game is to evolve by hunting people and other fish. When you start the game, you start as a baby shark. In the story of the game, you see that your mother was caught by the fishermen. You aim to avenge your mother by improving and strengthening yourself throughout the game.

If you're wondering what it's like to be a shark and terrorize people, you should try Maneater.