Far Cry 5 is a game that contains surprise elements for the players. Elements that are hidden in games in the game world and that refer to different games, movies, series, or events or that will surprise the player are called easter eggs.

Players who discover easter eggs found in games feel a different sense of satisfaction. The surprises that software developers and game developers add to the game humorously, strengthen the bond between the player and the game. If you're curious about easter eggs in Far Cry 5, keep reading!

Far Cry 5 has two different endings with different outcomes. At the end of the game, one of the two endings begins, depending on the player's decision. But did you know that there is an alternate ending that will allow you to finish the game within the first five minutes of the game? At the start of the game, you enter the area where Joseph Seed founded a cult and persecuted the local people. There is a sequence at the head of the church where you wait to open the door to arrest Joseph. Once inside, you must take action to handcuff Joseph. 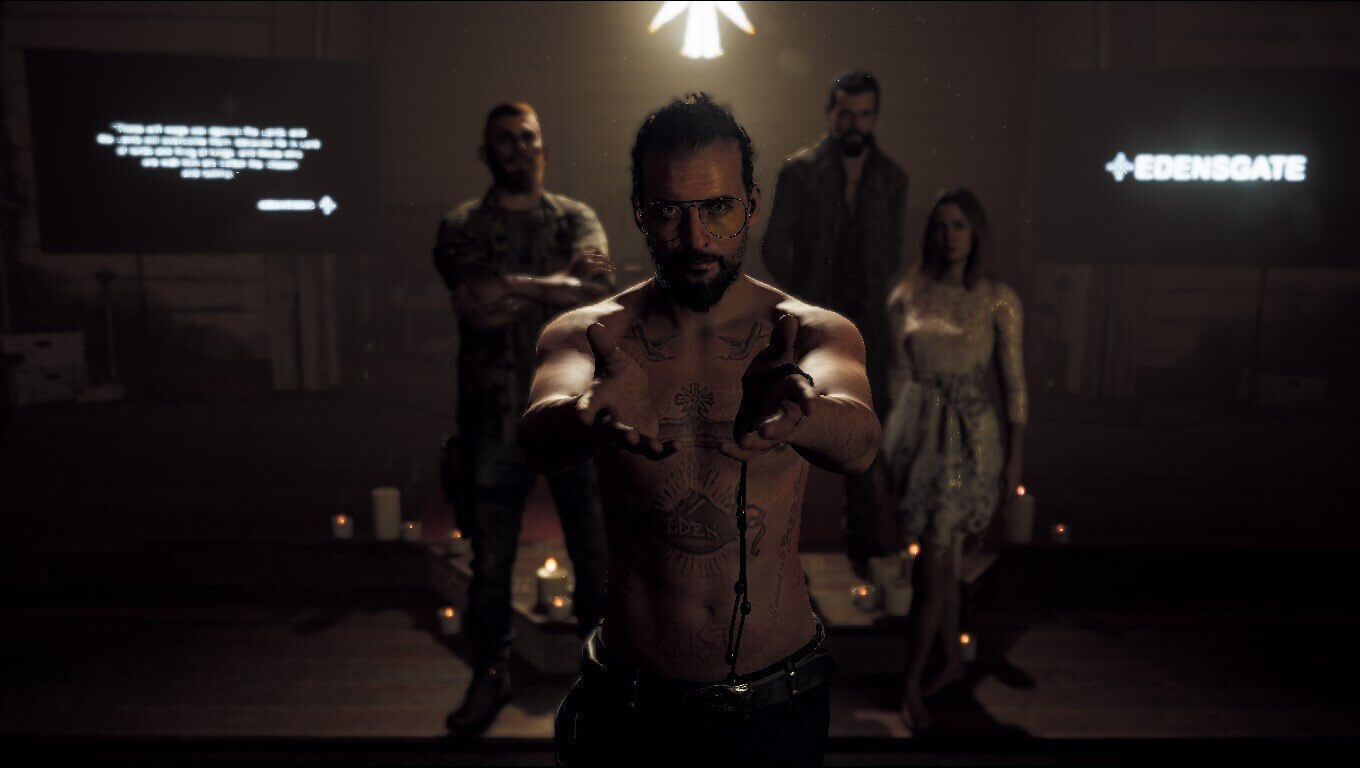 But meanwhile, Joseph tries to persuade you not to handcuff him. If you listen to what Joseph says and are in a dilemma about arresting him and wait long enough, you can see the alternate ending of the game. If you wait a few minutes before you handcuff Joseph, the Sheriff puts Joseph's hand down and orders him to leave. One of your teammates asks why you left. The sheriff replies that if we handcuff Joseph, none of us will leave alive. The game ends at this point and the credits screen begins.

If you head south the West of Fall's End in Holland Valley, you will encounter an open sewer entrance. You will see a red balloon floating in the air at the entrance of this sewer. This red balloon is a reference to Stephen King's novel It. 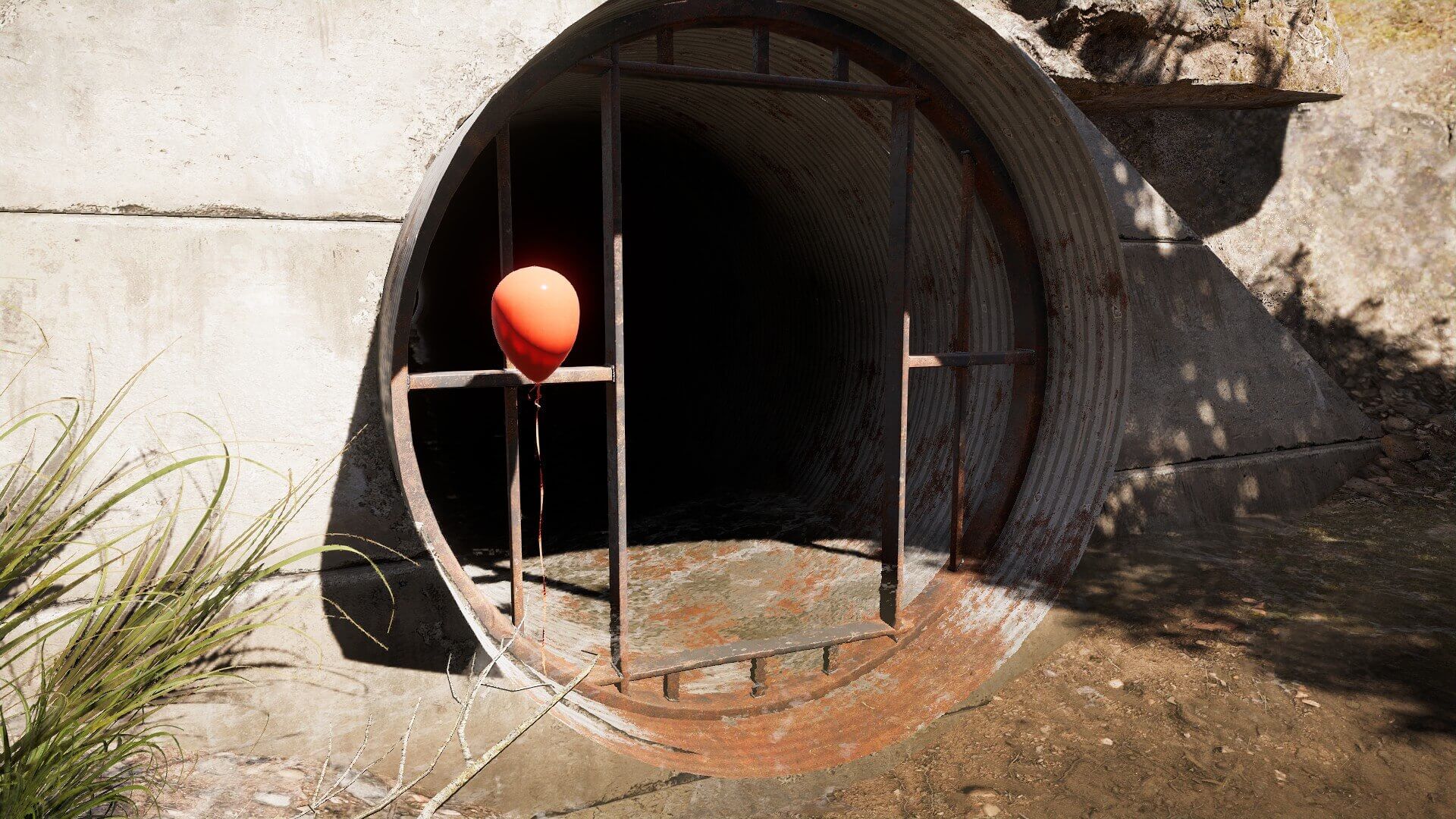 If you've played the other games in the Far Cry series, you probably remember how boring the time you spent climbing towers was. In Far Cry 5, when your character is halfway up a climbing tower, Dutch sends a radio message to your character. According to this message, you shouldn't worry because you no longer must climb radio towers. Ubisoft listened to players' complaints about climbing towers and shared the players' humour. 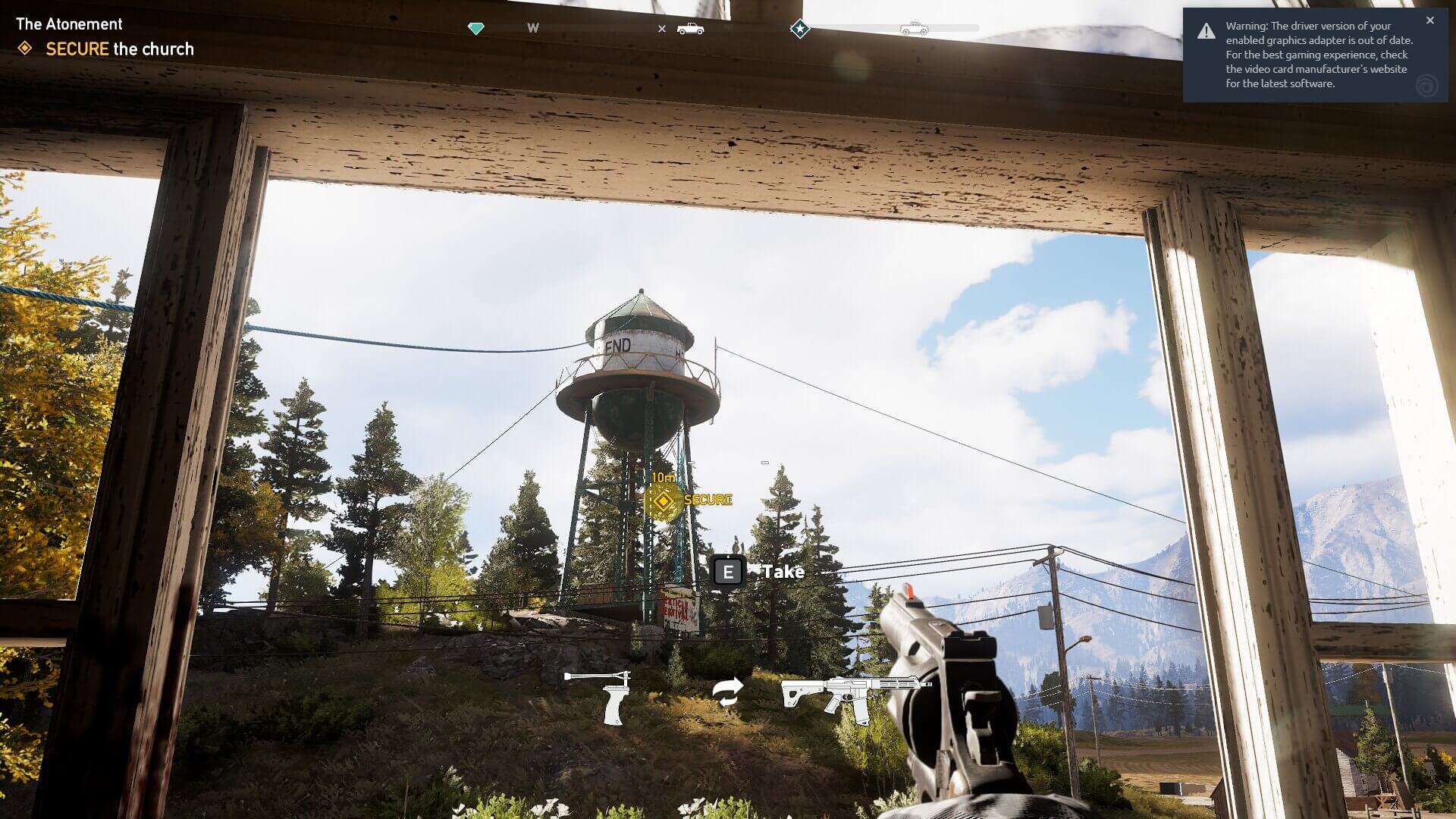 It is impressive that a company takes the player community seriously in this way and is aware of its own mistakes and conveys this to the player in a humorous way.

If you enter the arcade mode of the game and want to create maps, the objects you can use will surprise you. Ubisoft has made the iconic objects in all its old games available to you. For example, you can use the pirate ship and its treasures in Assassin's Creed IV: Black Flag in map design.