In Elden Ring, talismans are designed as equipable accessories with enchantments that give different features to the user. If you want to be strong it is necessary to use best talismans.

They have the same functionality as the rings that Dark Souls players are familiar with from previous games. As you progress in the game, finding and equipping talismans suitable for your build will make your character stronger and more durable.

Lance Talisman is a must-equip talisman for players fighting on horseback in the open world. It causes your attacks on that horse to deal 15% more damage. The damage boost it provides applies not only to melee weapons but also to ranged weapons and spells. Accordingly, it is a useful talisman for killing enemies while riding in the early stages of the game.

How to get Lance Talisman?

To get Lance Talisman, you must head north of the Warmaster's Shack. There is a corpse on the edge of the cliff in this area. If you loot the corpse you will get the Lance Talisman. 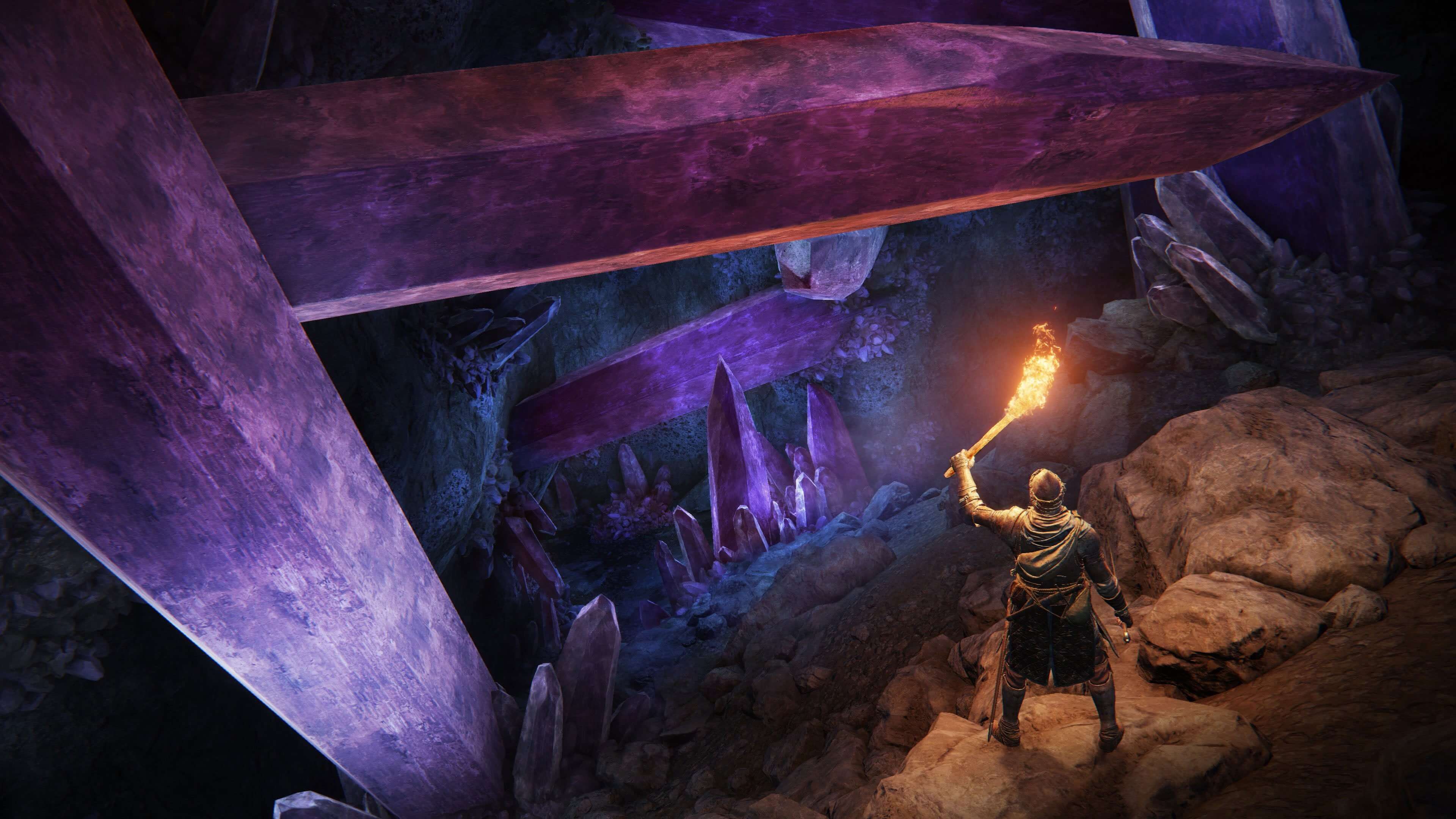 Thus, you can inflict great damage to enemies by advancing on horseback without taking damage.

How to get Ritual Sword Talisman?

To obtain it, you need to travel to Lux Ruins, located on the cliffs of the Altus Plateau. After killing the boss in Lux Ruins, you can loot Ritual Sword Talisman from a chest.

To get Radagon's Soreseal, you need to reach Fort Faroth in Caelid. Although this area is full of powerful and dangerous enemies, you can get this talisman by advancing without fighting them.

Blessed Dew Talisman is a talisman that can remedy your lack of Flask of Crimson Tears, especially early in the game. Regenerates your HP over time while wearing this talisman. For example, when you finish a fight and your health is low, you do not need to drink potions at the end of the war. At the end of the war, you will see that your HP bar will be full while traveling to another location on horseback. Another good thing about the Blessed Dew Talisman is that it balances the health you lose over time when poisoned.

How to get Blessed Dew Talisman?

In order to get Blessed Dew Talisman, you must travel to the Tower of Return, located south of Limgrave. At the top of this tower, you will find a chest. When you open the chest, a trap fog will teleport you to an area in Leyndell, Royal Capital. There is a sleeping golem beyond where you teleported. You can loot Blessed Dew Talisman by opening the chest on the right side of the golem. 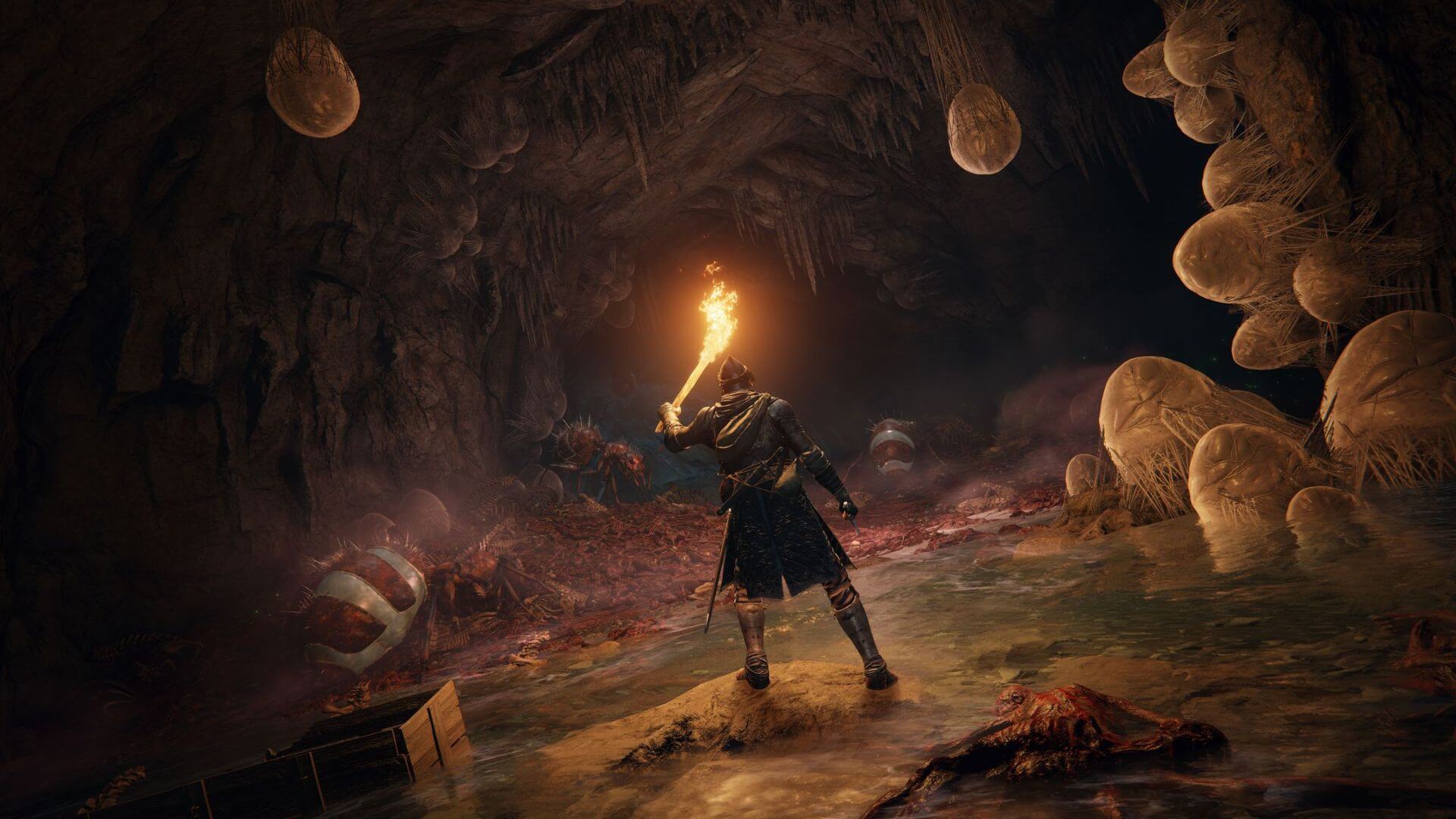 You don't need to fight and defeat the golem. However, if you want to defeat the golem, you can dodge his attacks and hit his feet with a charged attack so that he falls to the ground. You can then kill the golem with a single critical attack. This is the most effective way of defeating golems.