Don't Starve Together has characters with different features and appearances in one another. Each character has an advantage and a disadvantage. For this reason, the character you choose when starting the game will affect your gameplay and progress.

There are basic objectives in the game such as obtaining resources, maintaining sanity, fighting enemies, and advancing technology. Each character has buffs to serve one of these purposes. If you're curious about the strongest Don't Starve Together characters, read on!

Since Don't Starve Together is a survival game, your character's hunger bar will constantly decrease. If you are a new player and do not want to spend too much effort feeding your character, WK-78 is a character designed for you. Since the WK-78 is a robot, it does not need much food. He can eat gear and spoiled food, and as a result, he will not receive any penalties. However, there is something you need to be careful about while playing WK-78. Since the WK-78 is a robot, if it gets wet in rainy weather, it will short-circuit and lose hit points. For this reason, be sure to stay away from rain and water!

The resource you will need most in the game is wood. It takes a long time for a character to cut wood and get wood. However, he has an axe with which Woodie is connected.

If you need to fight a boss, Woodie's transformation will be quite effective. The last creature Woodie can transform into has high hit points. Also, when Woodie becomes human again, the hunger bar will drop to zero. For this reason, we advise you to be careful when playing Woodie. 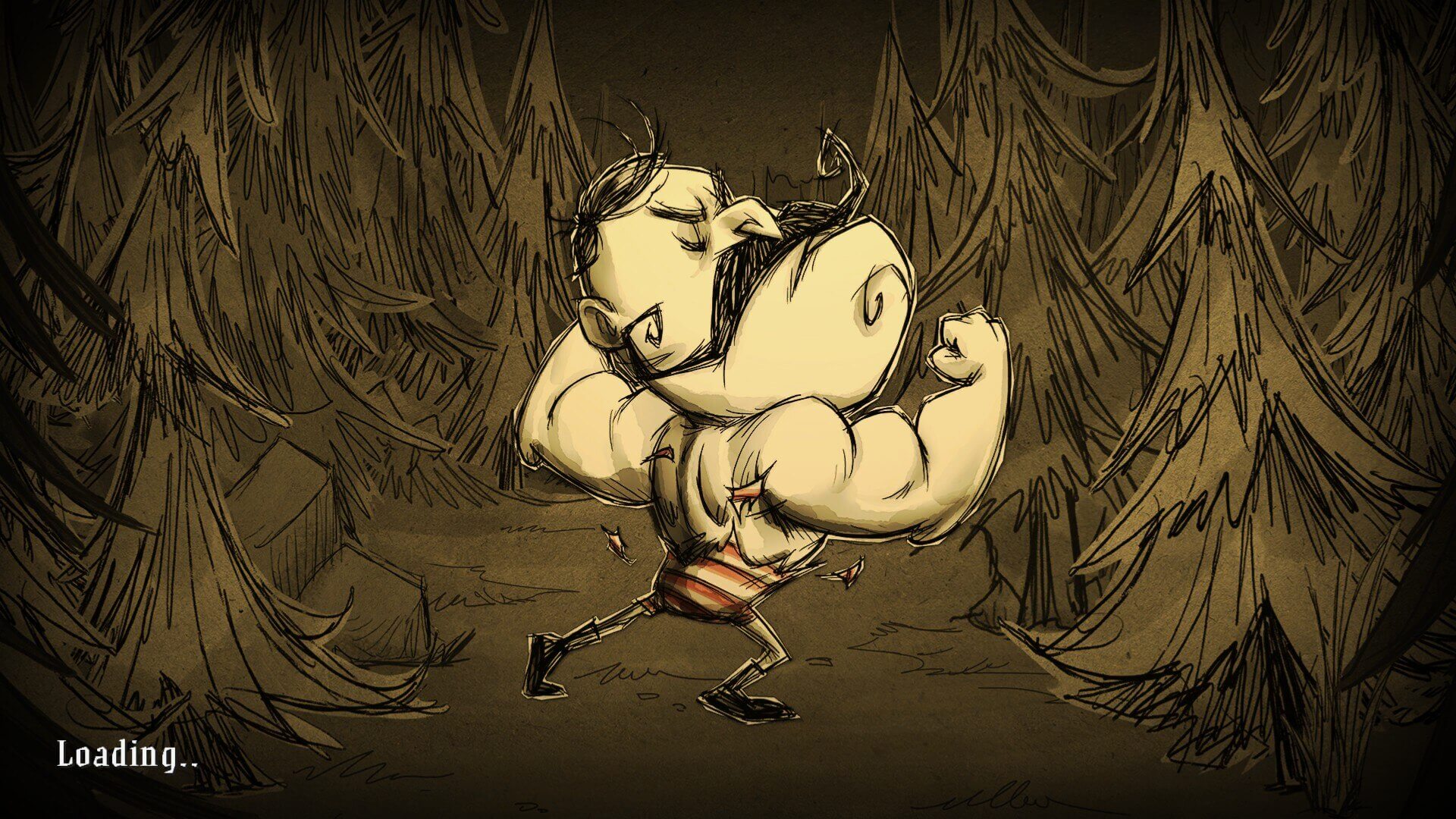 Walter starts the game with a sling that can deal high damage to his opponents from a distance. If Walter loses or breaks his slingshot, he can craft again. Walter doesn't lose his sanity when he's up against monsters and in the dark. 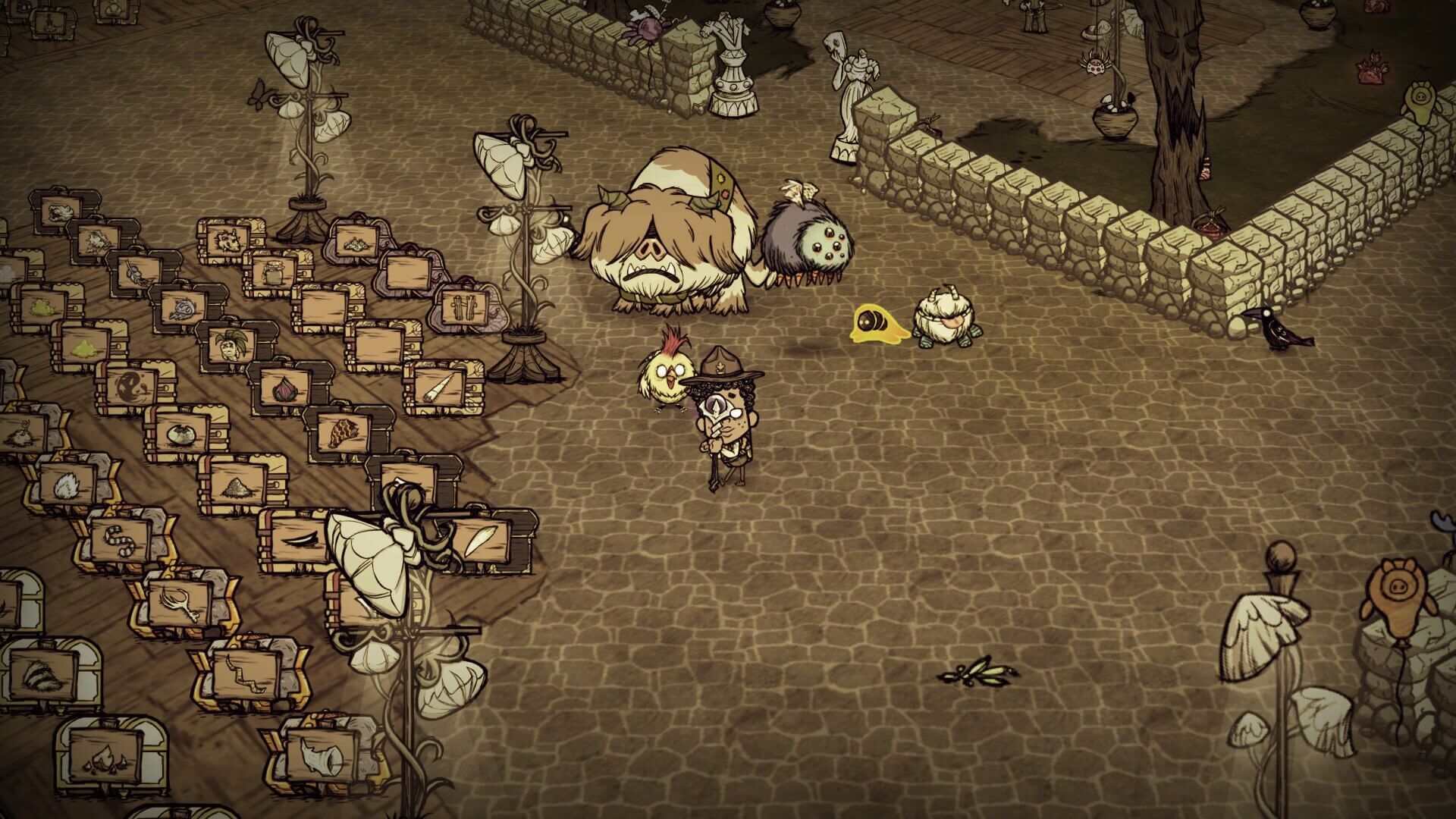 Despite all these advantages, Walter has a weak spot. Because Walter is allergic to bees, the bees deal an additional 10 damage to Walter.