If you are playing DNF Duel and wondering about the strongest characters, you are in the right place! Featuring sixteen different characters, each with unique gameplay,

DNF Duel also features overpowered characters. These characters are the ones who are strong in an area and use that power against their opponents. Since each character has its gameplay, we recommend that you choose the character you enjoy playing.

Swift Master is an agile class with the fastest gameplay in the game. If you're going to specialize in Swift Master, you'll need to damage your opponent quickly and avoid their damage. Swift Master's awakening ability also speeds up his gameplay. She gains a 50% bonus for her movement speed thanks to her awakening ability. This advantage also strengthens his dodge abilities. If you are looking for a character with fast gameplay based on harassing opponents, Swift Master is a character designed for you. You'll also have a powerful move where you can dodge your opponents' attack.

Dragon Knight enters the battlefield with a small dragon pet. In this case, while your opponent is one person, you become two people. Dragon Knight's power is related to controlling the pet he brings with him. Dragon Knight, which has difficult gameplay compared to other classes, has the damage potential to reward this effort. Dragon Knight is the character with the highest air mobility in the game. She can also send more special attacks to her opponents thanks to her awakening power.

Crusader is the character with the highest health points in the game. He becomes a great threat to his enemies with his MP abilities and range. Crusader has various abilities to punish his opponents. Also, some of his attacks are ranged. It allows him to put pressure on his opponents. Crusader is a character designed for you if you want to damage your opponents from a distance but want your opponents to deal low damage to you. 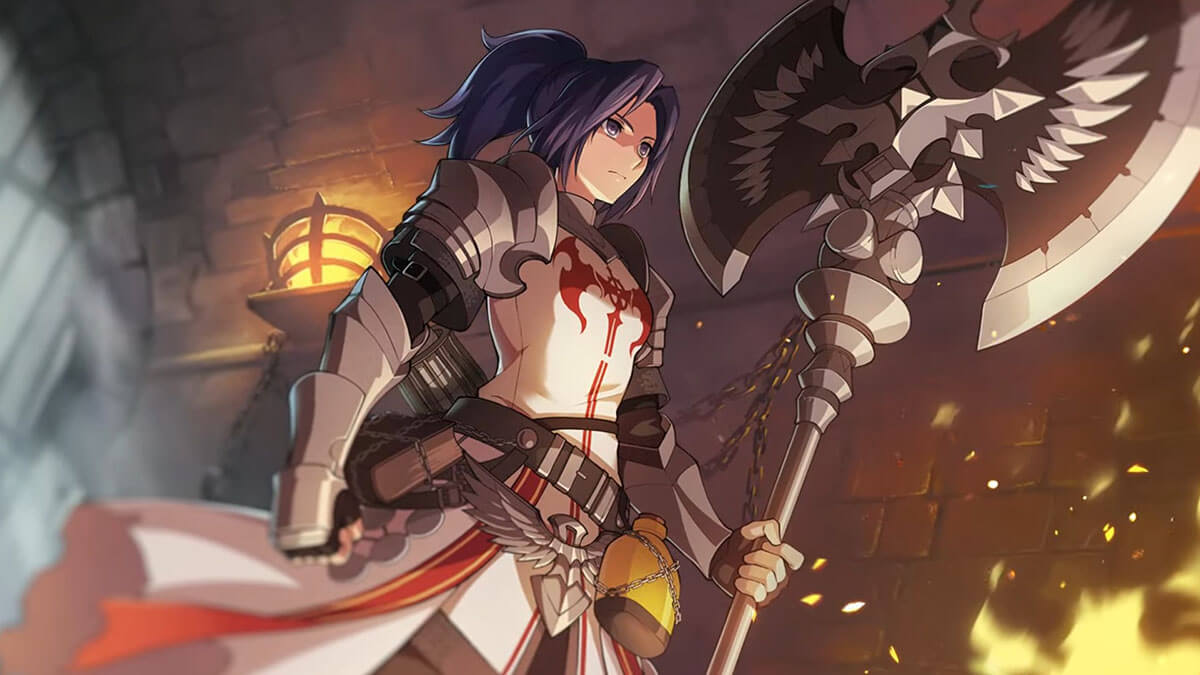