Diablo 3 is a role-playing game with an isometric perspective. There are seven different classes to choose from on the game's start screen. Each class has its own advantages and disadvantages. At this point, the player should choose the class closest to their playing style.

To fully complete Diablo 3, you need to spend 180 hours in total. It means that when choosing your character, you should choose a class that you will enjoy playing. If you're wondering what kind of gameplay each class has, keep reading!

Diablo 3 All Classes and Descriptions

The Barbarian class is a class that uses a two-handed axe as a weapon and wears light armour. If you like to run and fight at close range and smash your enemies with an axe, then the barbarian is a class designed for you. High physical damage and buff skills are among the prominent features of this class. If you have a playstyle to attack your opponents without thinking too much, you should try barbarian. 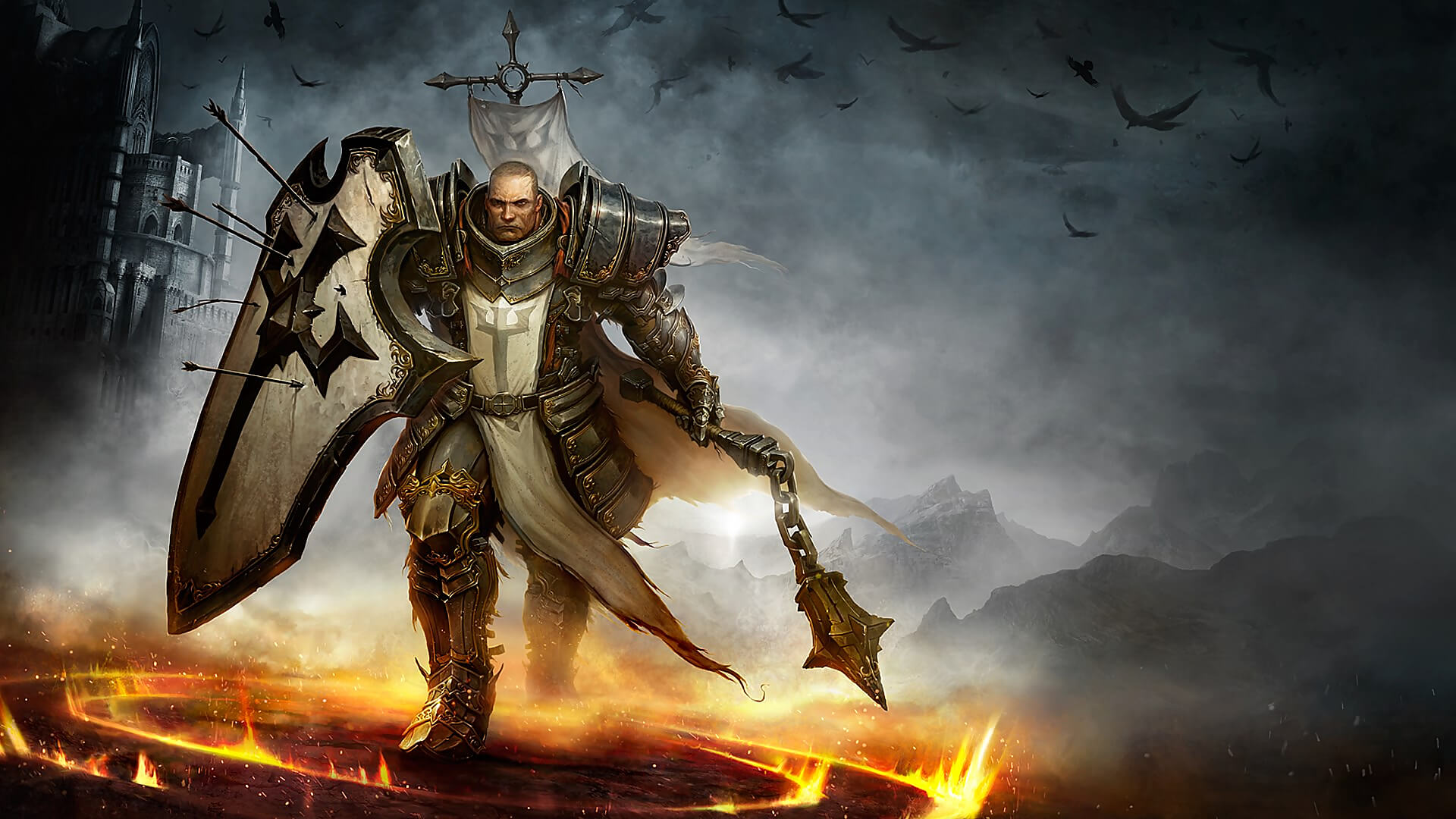 If you have a gameplay style that focuses on inflicting high damage at a distance, Demon Hunter is the class you should play. Demon Hunter, a ranged class with a high damage capacity for a single target, is a class designed for players who like to hunt their opponents from a distance.

If you want to damage your opponents with bare fist attacks and enjoy close combat gameplay, Monk is among the classes that should be tried for you. Monk's biggest drawback to gameplay is the difficulty in getting his combos to hit targets. If you are playing monk, you need to adjust your attack moment and attack position well. 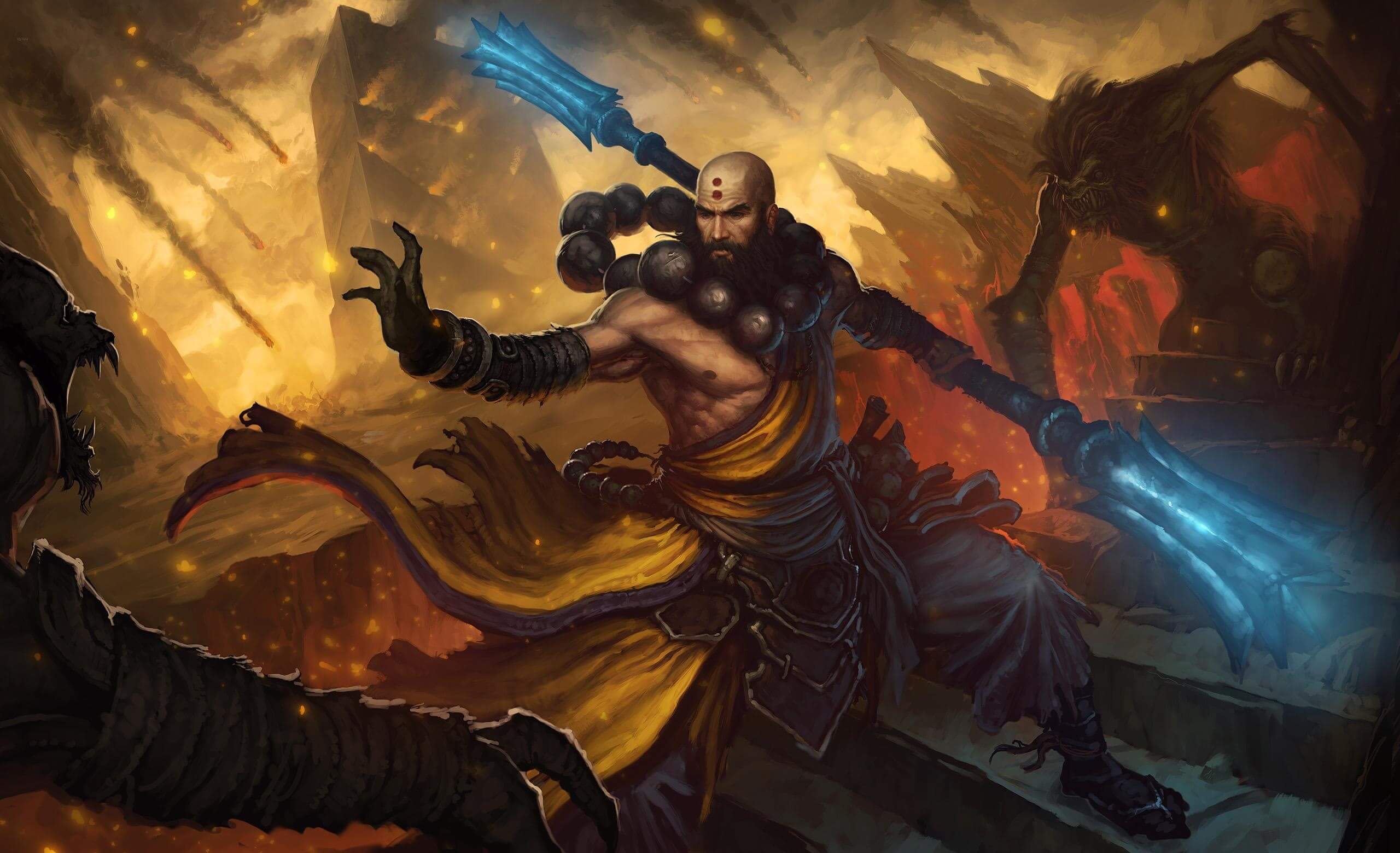 Necromancer, one of the classes added with the DLC, is a class that can summon dead bodies and skeletons to the battlefield. If you want to play with a class that uses dark magic containing blood, bone, and ashes, we recommend you try Necromancer. Among the most important features of the Necromancer is his strength in both close combat and ranged combat.

If you want to unleash spooky creatures like spiders, bats, and zombies on your opponents, Witch Doctor is designed for you. His skill set is built around poisoning and immobilizing the opponent. Witch Doctor also has healing abilities. Thus, it can take both an offensive and a supportive role on the battlefield.

One of the oldest classes of dnd-based games, Wizard is known for using elemental spells. If you want to attack your opponents from a distance with fire, ice, or lightning elements, we recommend playing Wizard. The most important feature of the Wizard is that his spells have area damage.