Diablo II Resurrected is a game with seven different classes. There are also different builds of each class. If you're new to the game, it can be difficult to find the best class for you. But you don't have to worry because we have listed the best-ranged builds for you.

Frozen Orb build is a build that comes out with the use of Frozen Orb and Blizzard skills as basic attack skills. The main protagonist of the build's strengthening is that the game removed the Global Cooldown with the 2.4 patches. Thus, you can use two spells at the same time to perform maximum damage output.

There are several items and skills required for Build. First of all, the basic skills required for the build are Frozen Orb and Blizzard. You also need to maximize the damage of your attacks with the Cold Mastery skill. Secondly, the Teleport skill is important for you to dodge enemy attacks. Also, you need to use the skill called Energy Shield to resist enemy attacks. This skill causes your mana bar to decrease instead of health when you take damage. You also need to use skills called Frost Nova and Glacial pike to continue to damage your opponents. 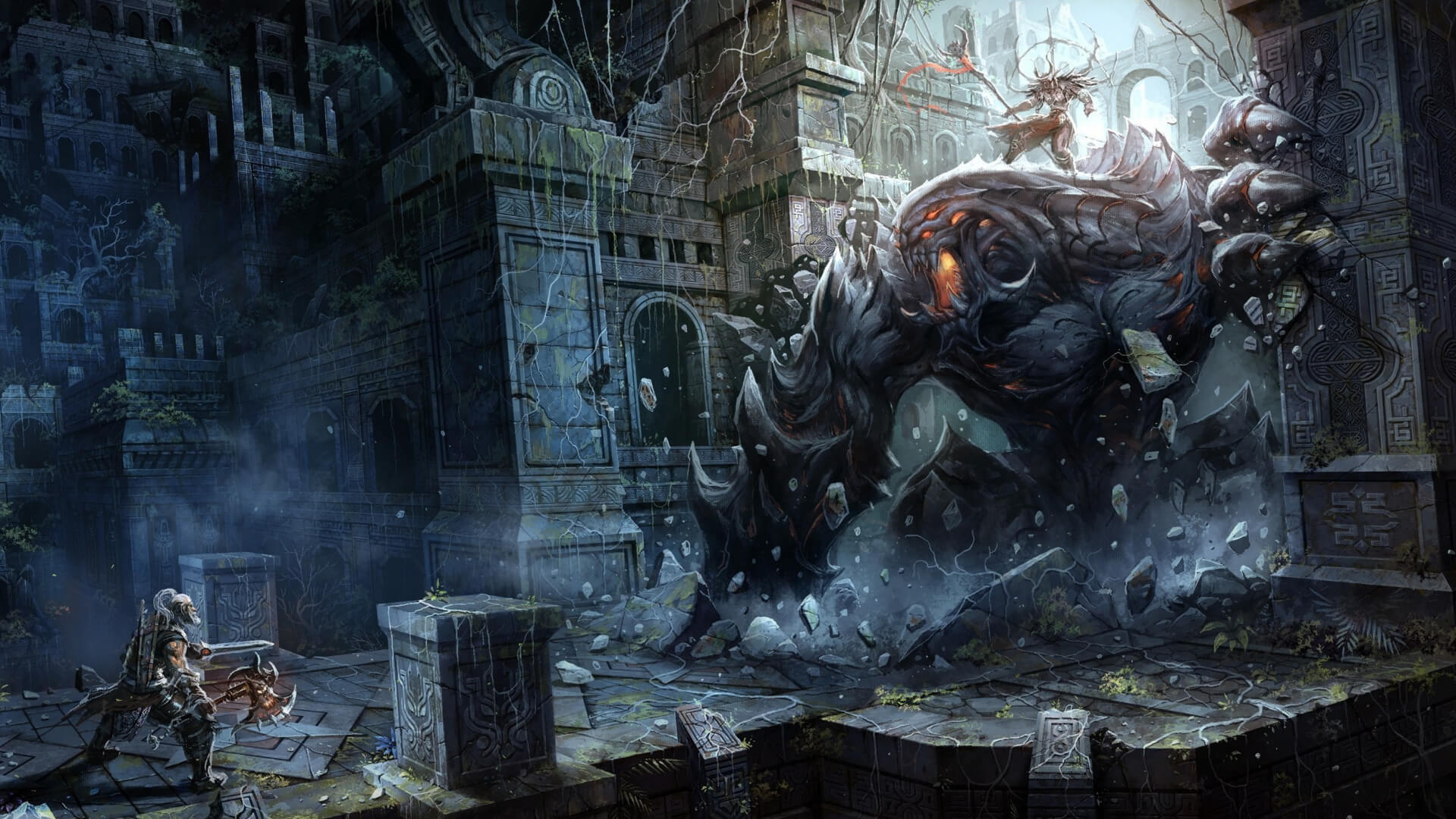 There are certain items that you need to use to strengthen the Frozen Orb build. The first two of these items are The Oculus and Death's Fathom. These orbs will increase your ice damage. Harlequin Crest, Snowclash, Arachnid Mesh, Silkweave, Magefist, Lidless Wall, Stone of Jordan, and Mara's Kaleidoscope are the equipment you should use. The common feature of all these equipment is that it increases your magic and cold damage. In addition, this equipment also increases your mana pool. Thus, you can use your defence skill, Energy Shield, more effectively.

Finally, your Runeword choices are also important for the build. Runewords you should use are Enigma, Heart of the Oak, and Spirit.

If you like to do damage from a distance and don't want to use magic, the Archer build of the Amazon class is a build designed for you. 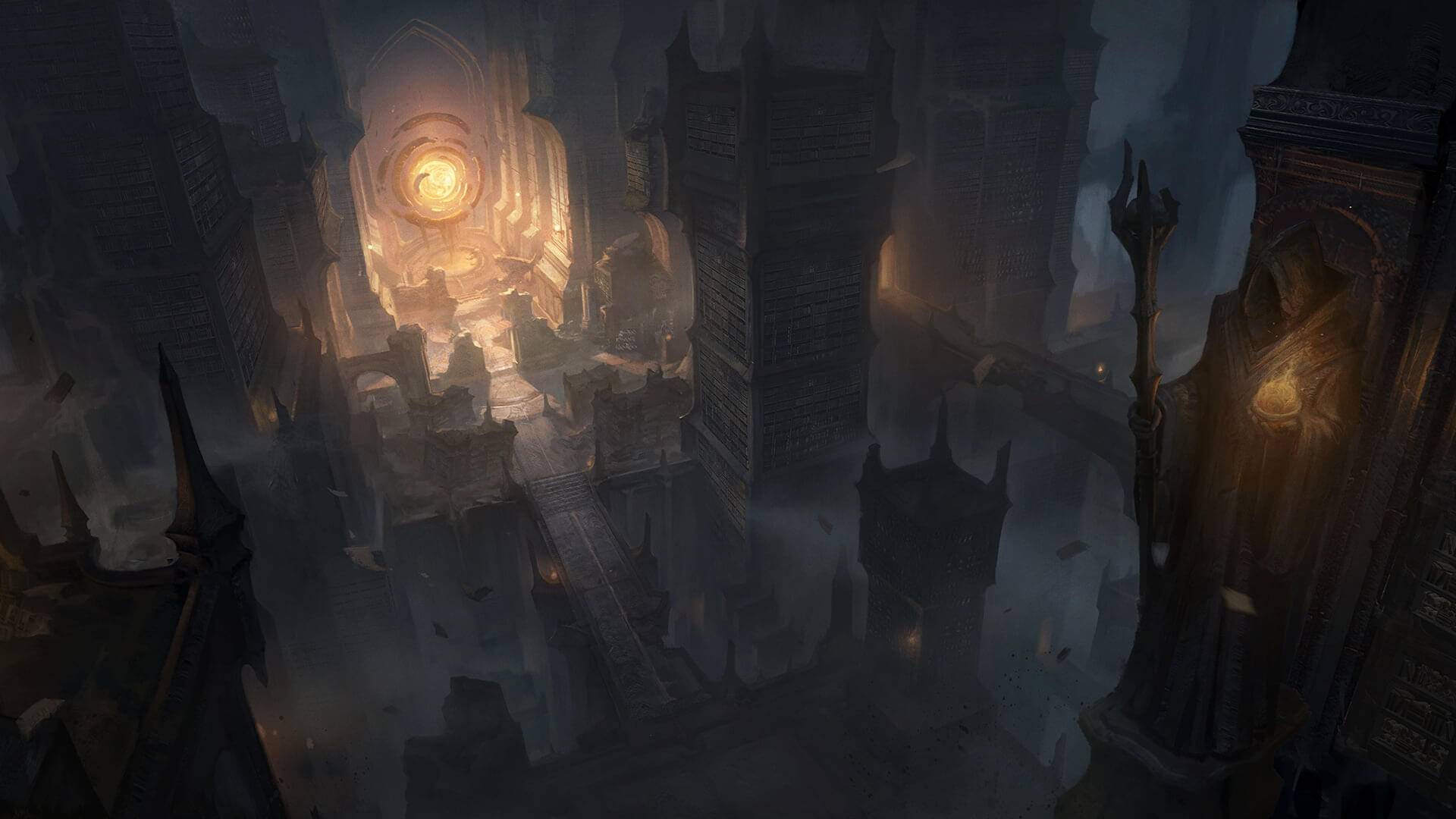 Your defensive skills include Avoid, Evade, and Dodge. These skills passively allow you to avoid enemy attacks. So, the enemies must attack you several times to damage you. Your attack skills include Multiple Shot and Strafe. At the core of the Archer, build are passive skills. The main reason for this is that the Archer build is designed on straight strokes. Windforce, Guillaume's Face, Crow Caw, Nosferatu's Coil, Goblin Toe, The Hand of Broc, Bul-Kathos' Wedding Band, Cathan's Seal, and The Cat's Eye are your basic items. Finally, we recommend using the runewords Enigma, Faith, Melody, and Dream.