Diablo II Resurrected is a game that has managed to attract the attention of many players. And we have listed some of the best melee builds for Diablo 2 just for you.

If you have decided to play Diablo II Resurrected and do not know which class to choose, but still want to play a melee class, we have prepared a list of the most powerful melee builds for you.

Paladin's Hammer build is a melee build based on his Blessed Hammer ability. The purpose of this build is to deal more damage to enemies in close combat and to protect their teammates by pulling their aggro. There are a few critical skills you need to use to build Hammer.

Blessed Hammer, the core skill of the Hammer build, summons a hammer from the spiritual world, dealing damage to enemies with it. Undead enemies take bonus damage. If you are playing Paladin with hammer build, this skill will be your most used attack skill. The second skill you will use is Vigor. Vigor will make your team stronger by increasing the speed, stamina, and stamina recovery values ​​of your character and teammates. 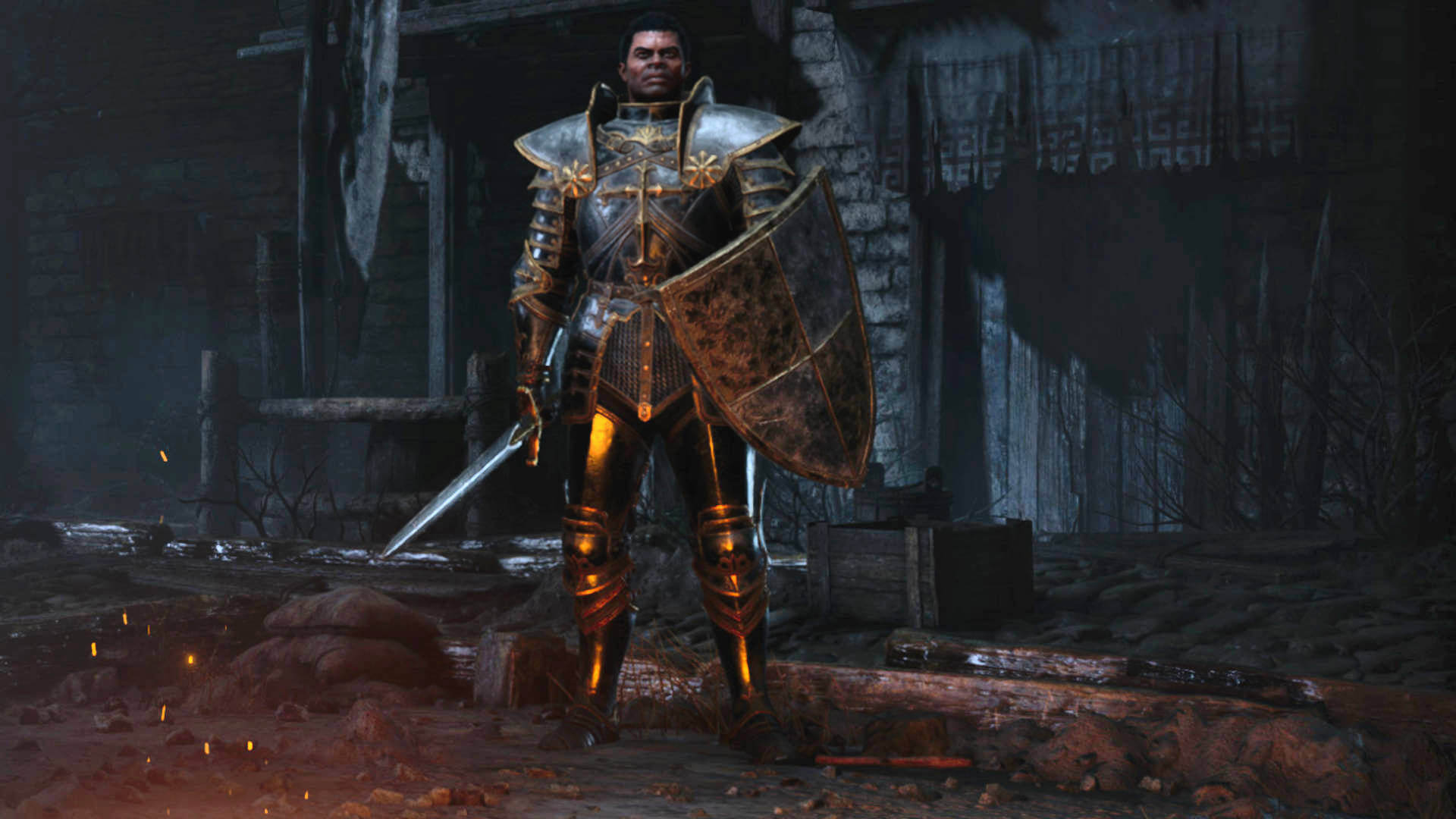 There are also buff skills that you need to use when attacking your enemies. The first of these skills is Concentration. The second buff skill is Blessed Aim. These two abilities will strengthen your attack, allowing you to deal more damage to opponents. Finally, to increase your character's defence bonus, you need to use the skill called Holy Shield.

For Paladin's Hammer build, you need to use Wizardspike, Harlequin Crest, Que-Hegan's Wisdom, Arachnid Mesh, Sandstorm Trek, Magefist, Herald of Zakarum, Stone of Jordan, and Mara's Kaleidoscope. With these items, you can strengthen your character with maximum efficiency. Also, the runewords you should use are Enigma, Heart of the Oak, and Spirit. These runewords have useful stats to strengthen your character. 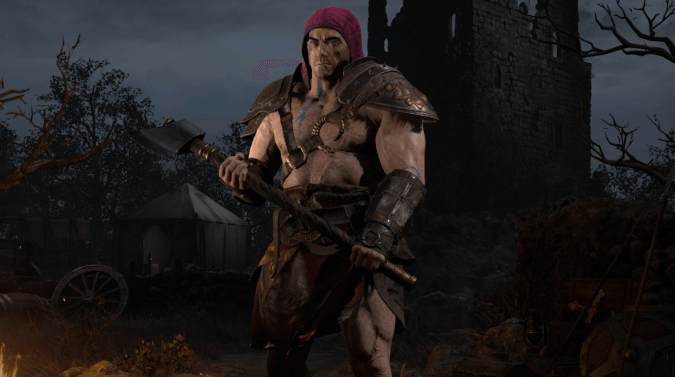 The basis of this build is the Whirlwind skill. This skill is an axe spin attack that lets you slash enemies. It is the main source of damage for the best barbarian build, as its skill has a low cooldown and high damage. With Sword Mastery and Berserk skills, you can increase your character's damage to the maximum level. You can also increase your defence and survive more with Iron Skin, Battle Orders, and Natural Resistance skills. Finally, you can use the Shout skill to attract the attention of enemies. So, the enemies will attack you instead of your teammates.

When choosing items for the Whirlwind build, you need to choose the items with the highest str stat. You can also choose gloves or a helm containing life stolen for sustain. Thus, you can regenerate your health by attacking the enemies while they are attacking you. You can maximize your character's damage and stamina with the runewords Breath of the Dying, Chains of Honor, Duress, and Death.