Dead by Daylight vs Propnight

Two of the games that have similar gameplay mechanics but different styles in terms of visuals and design are Dead by Daylight and Propnight.

Both games are games where there is a struggle between survival and killer. If you're curious about the similarities and differences between the two games, read on!

Dead by Daylight is a game with realistic graphics that adds the killers and victims of popular movies and TV series to the game. In the game, you must choose one of the two sides, killer, or survival. If you choose to play killer, you must capture and sacrifice survivals to the entity before they can escape from your area. If you choose to play as survival, you must complete the objectives and escape the area before the killer catches you and your teammates. Playing both killer and survival is pretty fun. I recommend playing both killer and survival to get used to the perspectives and skills of both sides.

Propnight is a game between survivors and killers with cute graphics and character designs. The goal of the killer is to capture the survivors and kill them in their torture seats. The purpose of Survivals is to complete the objectives and survive before the killer catches them. We recommend that you try both sides to get used to the characters and gameplay of both sides. 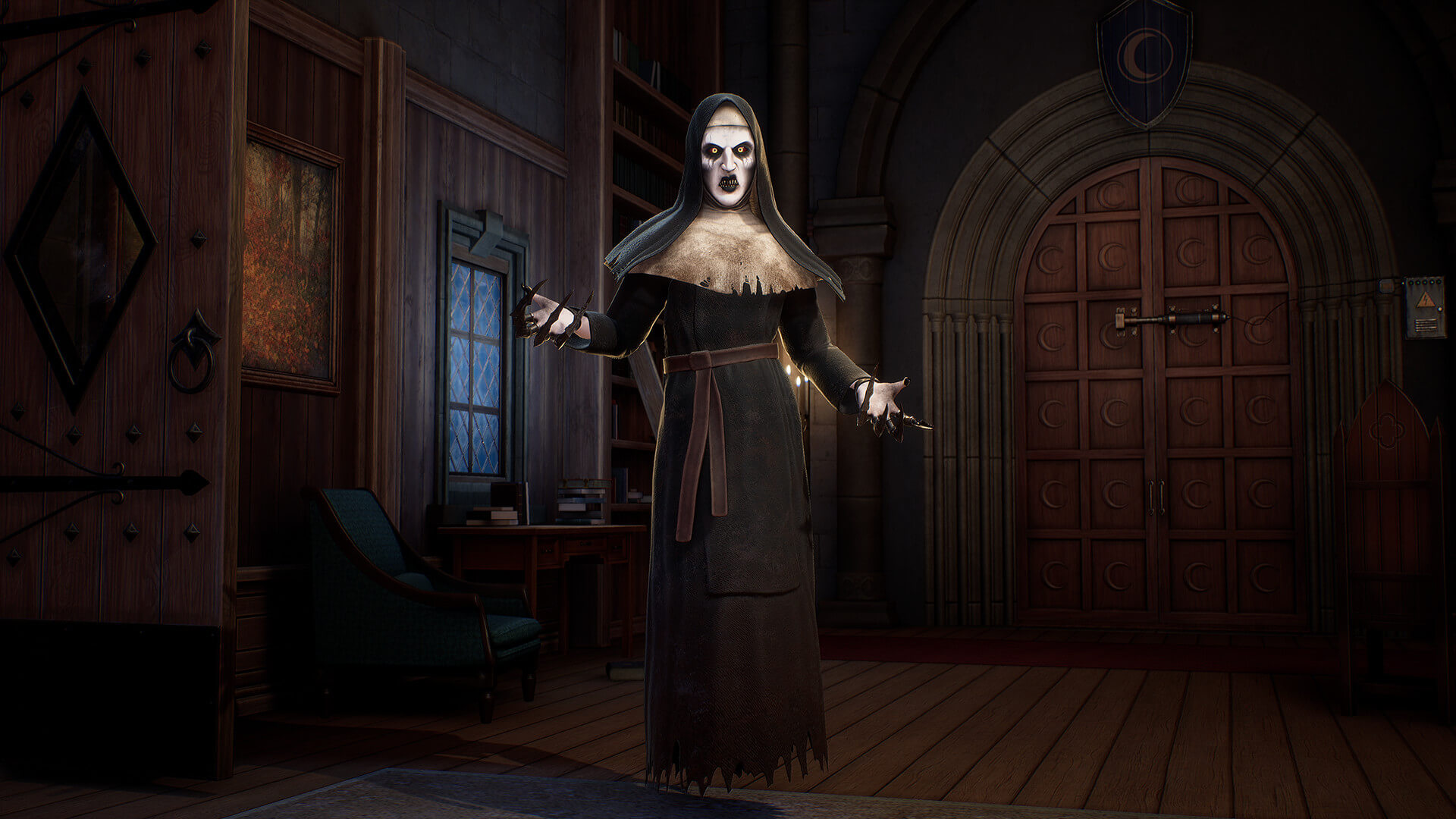 Similarities of the Two Games

Dead by Daylight and Propnight are two games that share a lot of similarities. First, there are four survivors and one killer in both games. In other words, a total of five players are required to start a round. The other thing that is similar in both games is the goals of the survivors and the killers. In both games, the purpose of the survivors is to repair the generators and open the exit doors. It will fix a generator faster if several different survivors fix it. In addition, it is possible to find items in certain areas of the map in both games. Also, survivors will encounter skill checks while completing the objective. Failed skill checks make the killer realize your location. In both games, the goal of the killer is to catch the survivors and make them unable to move. The final similarity of the game is that each killer has different abilities.

Differences between the Two Games

If you want to play a scarier game with realistic graphics and gameplay mechanics, you can choose Dead by Daylight. However, if you're looking for a game with more fantasy elements, we recommend Propnight. Both games have their positive aspects.