Book of Yog Idle RPG is an RPG game with various characters, and you can earn AFK loot and EXP. The basis of this game is to complete the battle stages determined as stages to advance the story and strengthen your characters.

The game can be complicated for new players. But you don't have to worry because we have prepared a beginner's guide for you!

Best Tips for Beginners in Book of Yog Idle RPG

Use Powerful Items on Your Main Character

Each character in the game has a Rank level. Although our main character's Rank is always B, he is the most functional character during combat. The main reason for this is the area control abilities your character has. For this reason, it is important for your character not to die for you to win the combat. We recommend that you use powerful items in your character to strengthen your character.

Each team in the game consists of 5 people, including your main character. In general, you will encounter weak but crowded enemy groups until the boss fight. While Marksmen aren't very useful against large groups of enemies, they are characters that specialize in inflicting high damage to a single target. We recommend adding an S Rank Marksman to your formation to gain an advantage in Boss Fights. 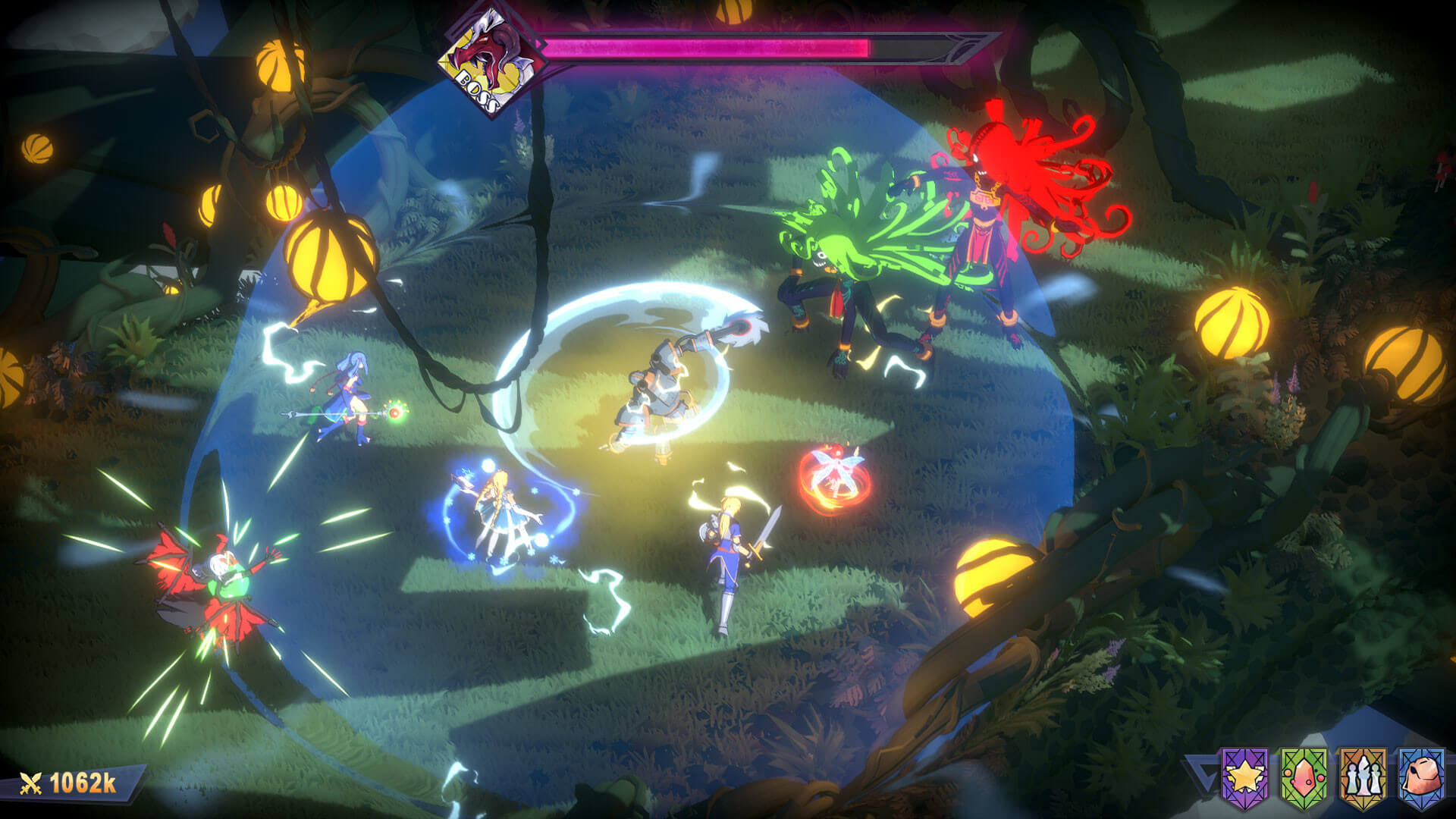 The Importance of Assassin Character

Except for Boss Fights, you fight with crowds of enemies with low health bars in the game. For this reason, if you put two area damage Sorcerers characters on your team, you will gain an advantage in battles. Since your main character is a strong tank, he will be able to absorb the damage alone. Using a formation that focuses on killing your opponent as soon as possible will give you an advantage. Since sorcerer characters have area damage, they are the class that inflicts the most damage to the opposing team. 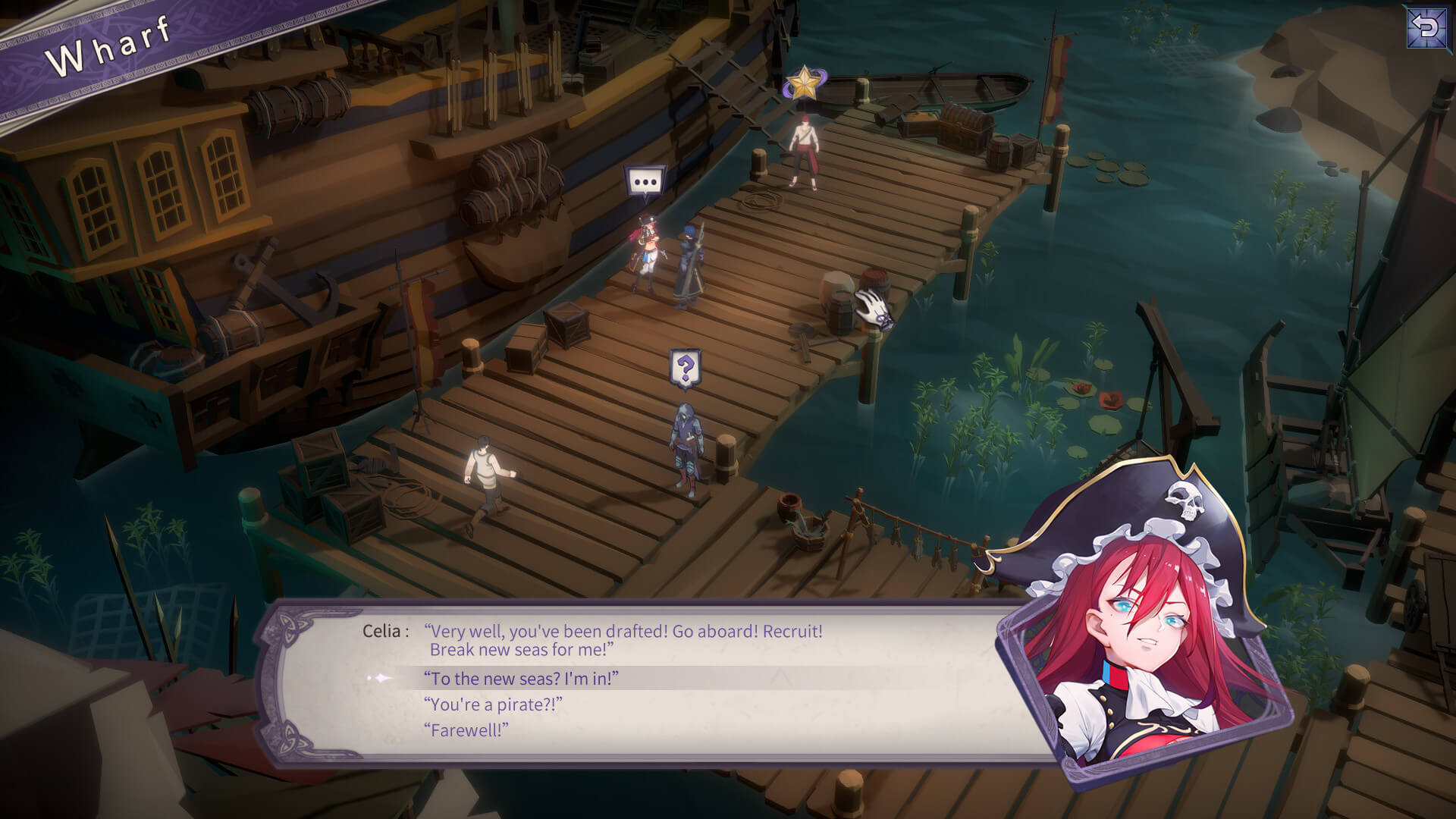 There are skills that your main character can use in the game. To use these skills, you need to use an item called Magic Tome. The game will give you a generous magic tome at the beginning. However, if you use skills unnecessarily and in unnecessary places, you may experience a shortage of Magic Tome. For this reason, let your other characters come to the fore while cleaning the levels. If you only use your skills to gain an advantage in boss fights, the amount of Magic Tome will no longer be a problem for you.

Your main character has 2 basic control abilities. The first of these skills is the Dash skill. With the Dash skill, you run towards the area you selected with a shield attack. Enemies you hit are knocked over and temporarily unable to move. Your second crowd control ability is Earth Shake. This skill stuns your opponents for 3 seconds. By using these skills in Boss Fights, giving your team an advantage will win you the war.