Zombies are a common type of enemy in the game universe. In most of today's games, some beings are corpses but still live.

Some games even have gameplay and story based only on the zombie theme. In this list, there will be zombie-themed games that will be a great source of entertainment for you.

If you are looking for a game where zombies are scary and will make you nervous during gameplay, Resident Evil Village may be the perfect fit for you. Resident Evil Village is the eighth game in the series. Since the game was released in 2021, its graphics are quite good. However, this situation increases the tense atmosphere of the game. If you like horror and tension theme, you should try this game. Resident Evil Village gives the feeling of fear with its tense atmosphere, not with the creatures that suddenly appear. It is possible to see a few mechanics from old games in the game. In addition, if the story of the game interests you, you will want to continue even if you are afraid.

If you want to build a base with survivors in a world taken over by the zombie epidemic and provide them with resources, State of Decay 2 will give you the flavor you want. The main goal of the game is to build a base in a world full of zombies, where you can safely hide from them. However, the game also has many mechanics and zombie types. For example, you can do other survivors' quests to recruit new people to your camp. 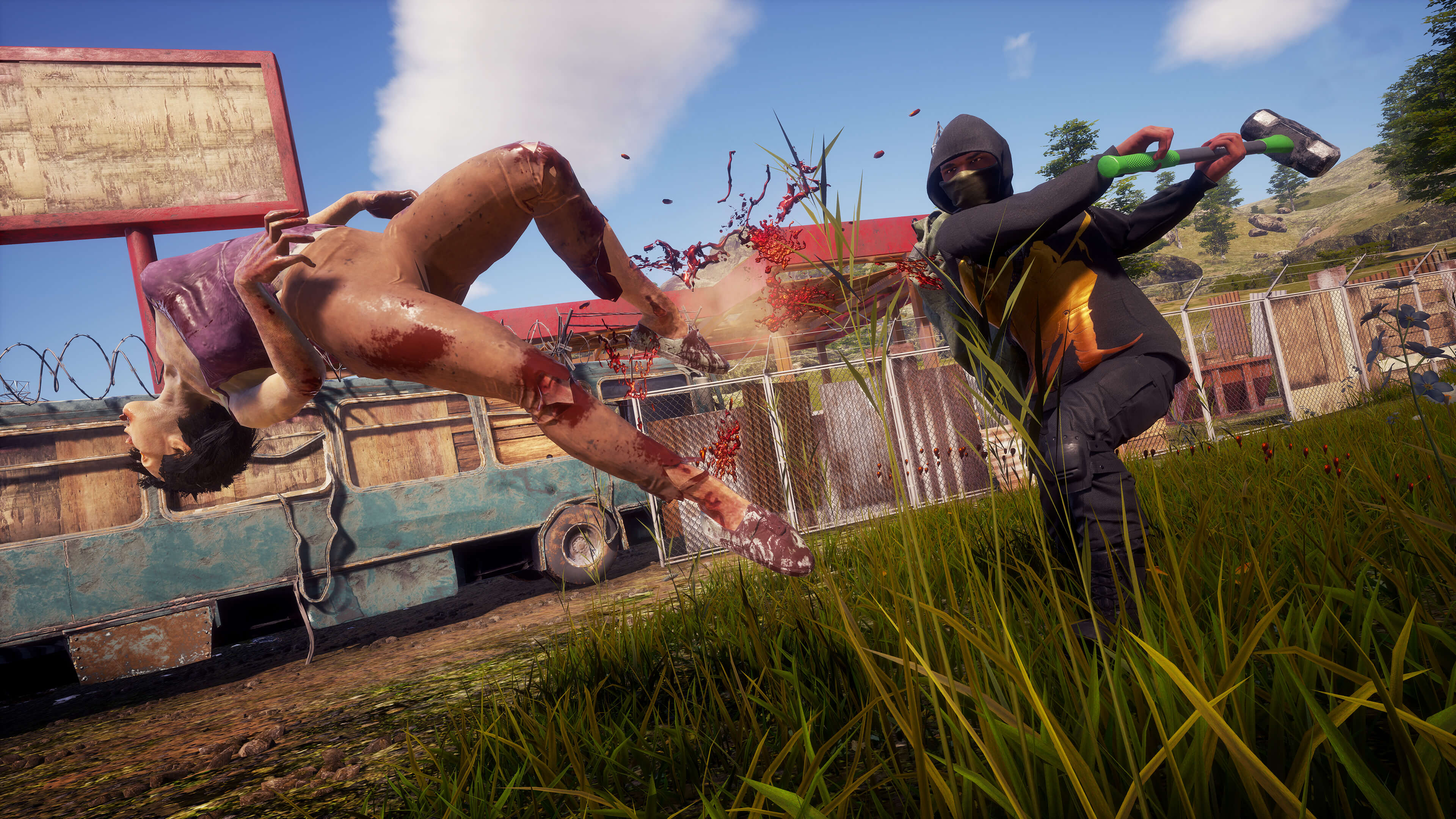 Apart from that, you should carefully use your resources such as ammo and weapons in the game. While building a base, the stats of the characters will also be important for you. Some characters are qualified at going out and collecting supplies, while others may be professional at upgrading the base. One of the best parts of the game is that you can play co-op with your friends.

YORG.io can be described as a fun game about supply chains and zombies. Your goal is to survive for as long as possible while enduring as many enemy waves. You can divide the game into night and day. You will be safe during the day, so you should use this time to prepare your base.

The zombies become stronger every day and a zombie boss is born for every 10 waves. When your Base is destroyed, the game is over.

If you are looking for a game where you want to choose a weapon type and complete the level by killing the zombies that attack at you in waves, Killing Floor 2 is a game designed for you. There are classes and weapons with different features in the game. It is almost impossible to get bored with the game, as the weapons used by each class and the gameplay style vary. If you want to fight as 4 players against zombies attacking in waves, you should try Killing Floor 2.

Dying Light 2: Stay Human is one of the games with a great story released in 2021. Although the main goal of the game is to search for the main character's sister, the game has more than that. The choices you make in the game change the final of the story and the design of the world. Accordingly, if you can answer between several options when talking to an NPC, we recommend that you think twice before answering. 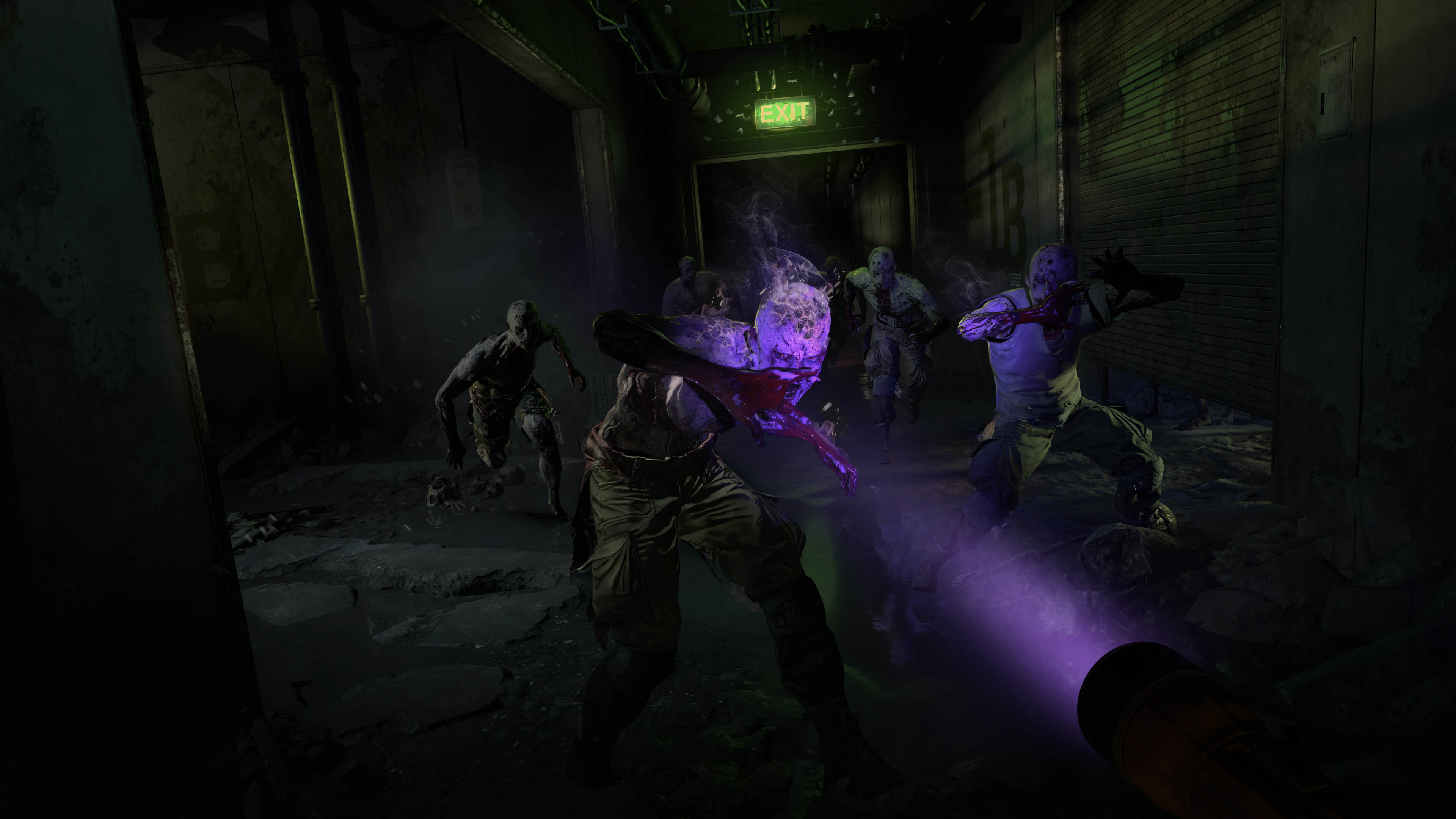 Dying Light 2: Stay Human also has a progression tree where you can improve your parkour and fighting skills. Make sure you are careful before deciding which stat to improve your character.

There is also a day and night cycle in the game. While dangerous zombies roam the streets at night, indoor areas are dangerous during the day.