Fortnite Chapter 3 has received new updates with Season 2. For this reason, the power balance of the weapons available in the game has changed.

As the name suggests, the Combat SMG is a submachine gun. Combat SMG is one of the new weapons added to the game with Chapter 3 Season 2. It uses light ammo and has DPS between 216 and 264. The importance of DPS for weapons is that it determines the exit velocity of the bullet from the muzzle. In general, SMGs have high dps, but Combat SMG has a good rate. Combat SMG has 18 to 22 damage in addition to its dps. In addition, its 32 bullets capacity is among the features that make the Combat SMG deadly. 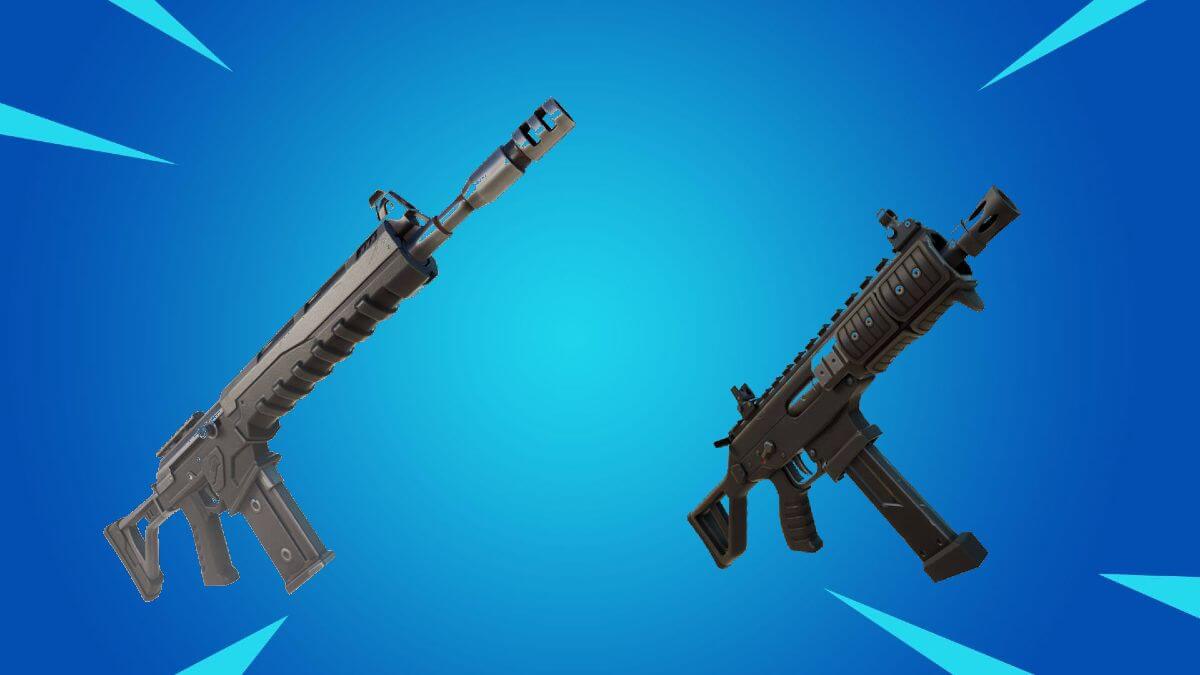 Auto Shotgun is one of the most powerful weapons if you aim to be deadly at short range against your rivals. First, since it is a shotgun, it is not effective at long distances. However, if you are aiming to kill your opponents quickly in close range fights, you will not find a more effective weapon than the Auto Shotgun. This weapon, which is deadly at close range, has one disadvantage. The Auto Shotgun has an 8-bullet magazine. If you miss all your shots and need to reload, it will take a while. There is a possibility that your opponent will catch you by surprise while you reload.

If you are a player who prefers to observe your opponents from a distance and pull the trigger at the appropriate moment, the Heavy Sniper Rifle is a weapon designed for you. It is effective at long distances as well as lethal at close range. Its clip capacity is limited to 1. That's why you should carefully observe your opponent and pull the trigger at the right moment before shot. Although the Heavy Sniper Rifle is an excellent weapon to hunt your enemies from a distance at the beginning of the match, it loses its effectiveness at the end of the match. 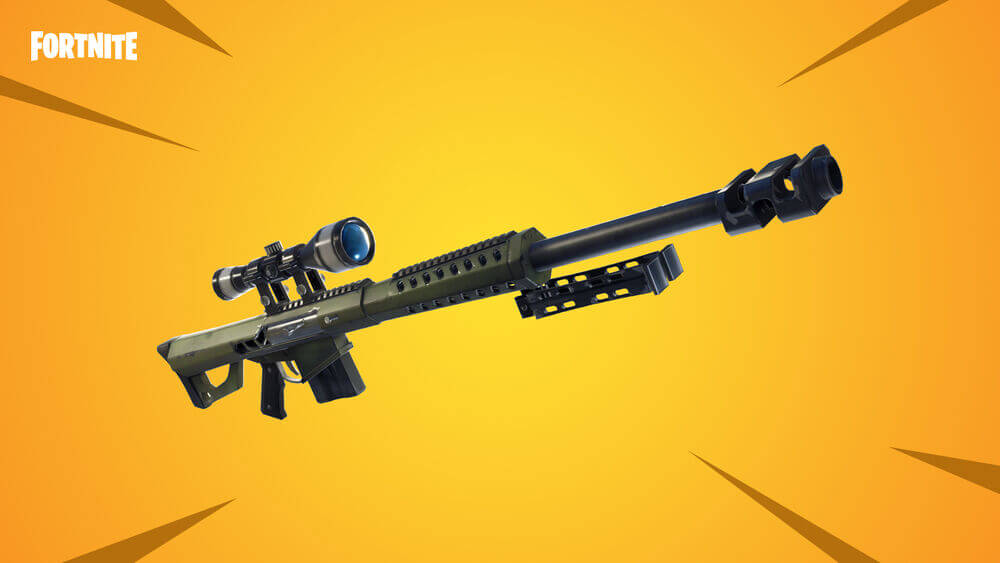