Your main goal in tower defense games is to protect your base from enemy attacks. In such games, waves of enemies attack your base, and you defend your base with the soldiers you deploy before the tour starts.

Tiny Tactics is a game where you buy and upgrade soldiers to protect your base. Small monsters move along a lane to attack your base. The soldiers you place before the start of the round attack these monsters and they kill them, preventing them from reaching your base. Placing troops strategically is the most beneficial way to win rounds. You can unlock talent because of the experience you gain at the end of each round. Each talent has different beneficial effects to strengthen your soldiers. 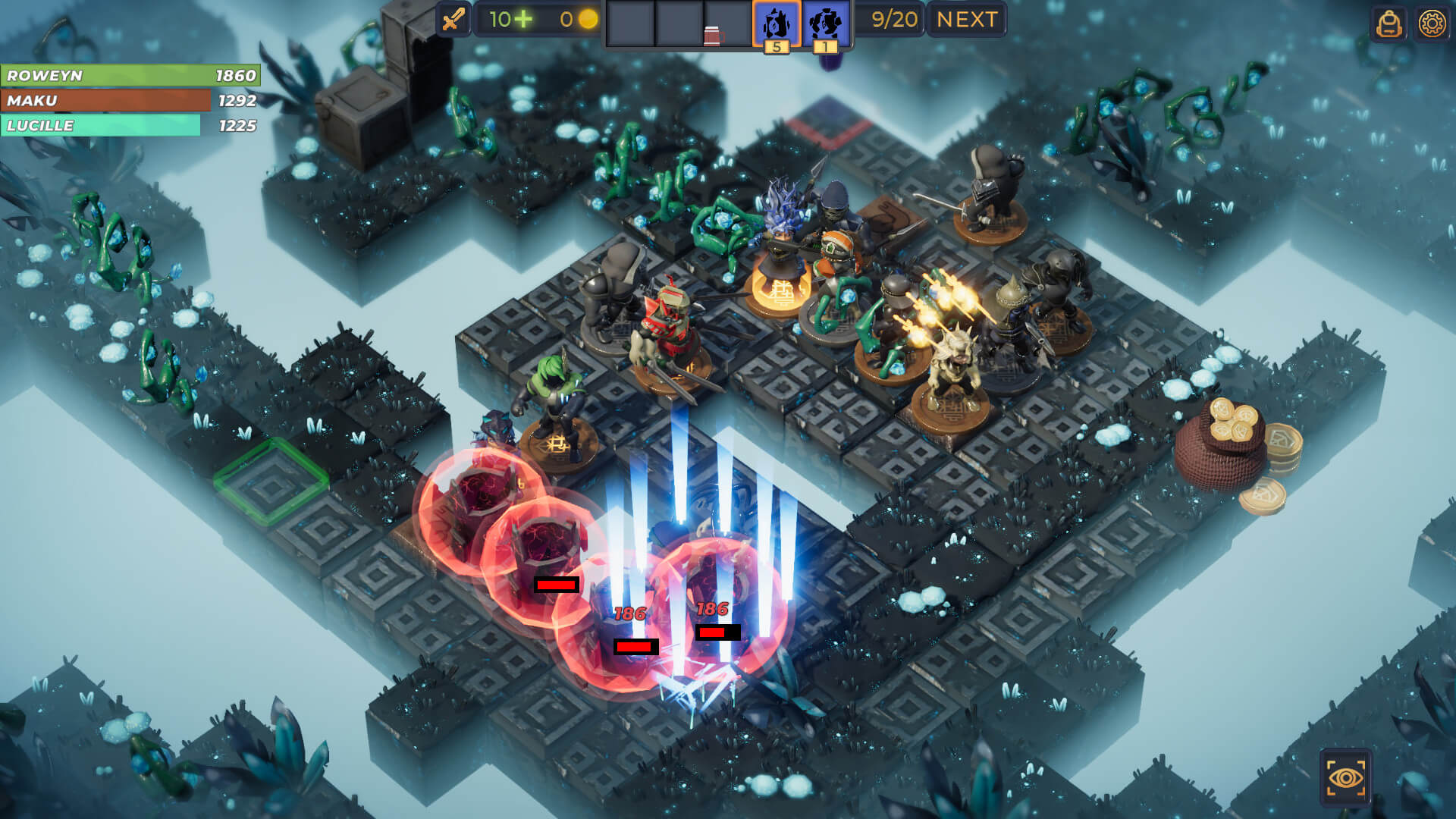 Bloons are attacking you to take over your town. To reclaim your town, you must start a war against the bloons. You need to create defense lines to protect your city of monkeys from the red evil balloons! Exploding a balloon gives your soldier monkeys experience points. Bloons TD 6, which has a funny enemy design and universe design in the Tower Defense category, is a game that will offer you different experiences.

You managed to build a base with a few survivors in a universe where there is a zombie epidemic. However, since the zombies have discovered your base, you need to create a line of defense against them. If you're looking for a zombie-themed Tower Defense game, Frontline Zed is the game for you. Unlike other tower defense games, you control a character in this game.

You must shoot the zombies attacking your defense wall with the weapons your character has. You should remember that you have a limited number of bullets. If you miss your shots, you will not be able to complete the level. By forming a team, you need to protect your defensive wall and survive! 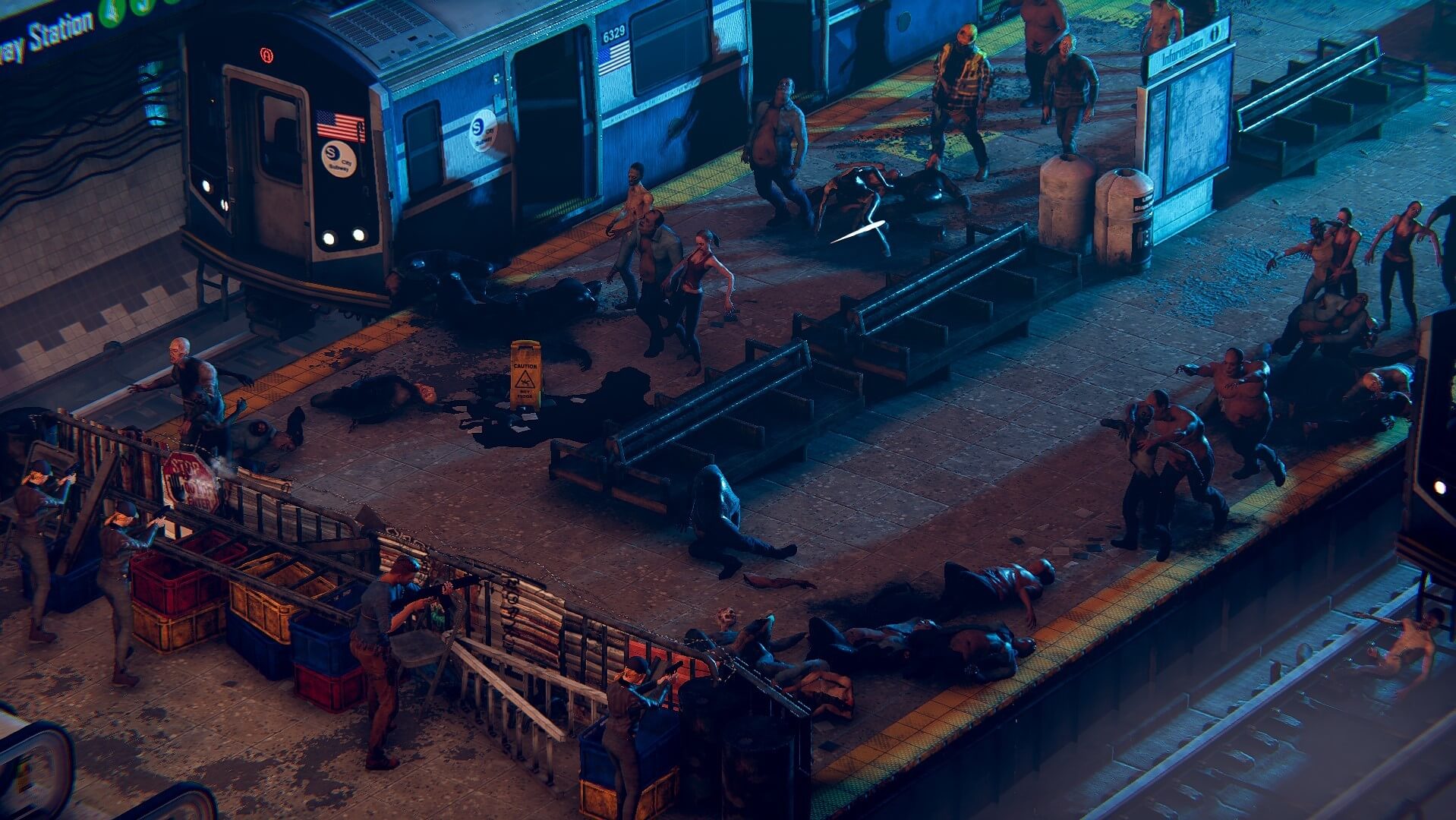 Zombie Builder Defense, an action game with a zombie-themed tower defense with an isometric perspective, has fast gameplay, unlike other games. In this game, you must protect yourself and your teammates instead of maintaining a fixed structure. Since the level designs are dark, it will take time for you to notice the zombies running toward you. You must hunt zombies and dodge their attacks by relying on your reflexes. Make sure to avoid zombies using your character's mobility!

Plants vs Zombies series, the most popular of Tower Defense games, is a game where we are on the side of plants, and we fight against zombies attacking our base. Your main goal in the game is to kill the zombies before they reach your base. You need to create a defense line against zombies coming towards your base by placing the plants you buy in exchange for money in a corridor.

This game, where you fight against dinosaurs trying to reach the dynamites, has basic tower defense mechanics.

You must kill them with the soldiers you have placed on the edges of the dinosaurs' path.