We listed some of the best survival games for your Steam Deck. Your main goal in survival games is to prevent your character from dying due to natural conditions or dangers in nature.

Valheim is a Viking-themed survival game. Your main goal in the game is to fulfill the tasks given to you by a raven, defeat the bosses in each region and collect raw materials and make crafts. While doing all this, you also need to ensure that your character does not die of hunger or cold. There are two types of food available in the game. The first of these dishes is the meat category, and meat dishes allow your character to gain more HP. The second is the vegetable category, and the foods in this category allow your character to gain more stamina.

In total, you can eat three pieces of food. If you need to fight a tough boss, you can choose to eat two portions of meat, one vegetable, or 3 portions of meat to increase your HP. A combination of 2 vegetables and 1 meat would be more beneficial when exploring the open world. You can also build a small base or build a metropolis in the game. 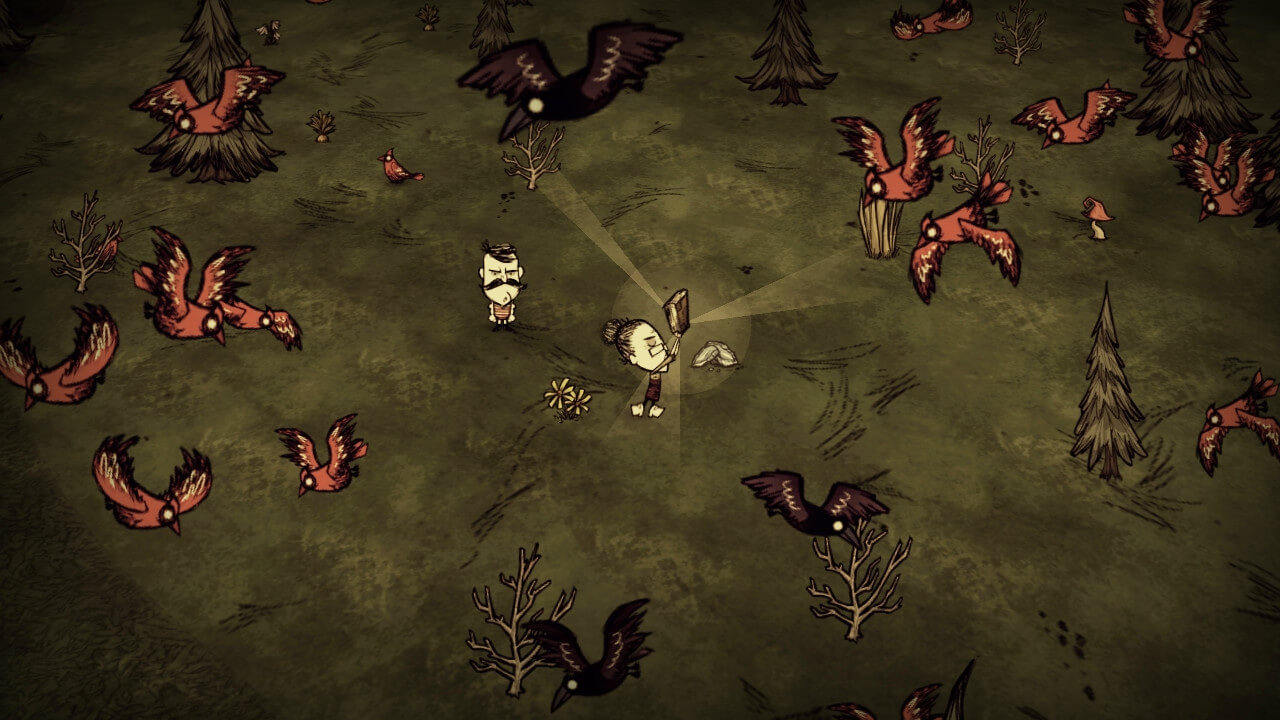 If you're wondering what it's like to try to survive and train dinosaurs in a universe full of dinosaurs, then ARK: Survival Evolved is the game designed for you. Your goal in this game is to build a base by collecting the raw materials found in nature and trying to keep your character alive. You need to keep your character's body temperature and hunger value under control.

There are also two types of dinosaurs in the game, passive and aggressive. While aggressive dinosaurs try to kill you when they see you, passive dinosaurs will not attack you unless you attack them. You can also tame the dinosaurs by giving them their favourite food after you knock them out in the game. You can build a small dinosaur farm or even explore the sky on the back of a Pterosaur!