Shooter games are the general name given to games where your character kills your opponents with a firearm. In today's gaming world, shooter games make up most of the market. Shooter games blend various gameplay mechanics with shooting action.

Far Cry 5 is a shooter game with various gameplay mechanics. The core of the game is to kill enemies in the areas to advance the story. Each region has a certain number of enemies. You can advance the story or do side quests by killing these enemies. You can also get a companion to support you in battles. Weapons and companions will be unlocked as you progress through the story and complete side missions. Each comrade has a different combat style. 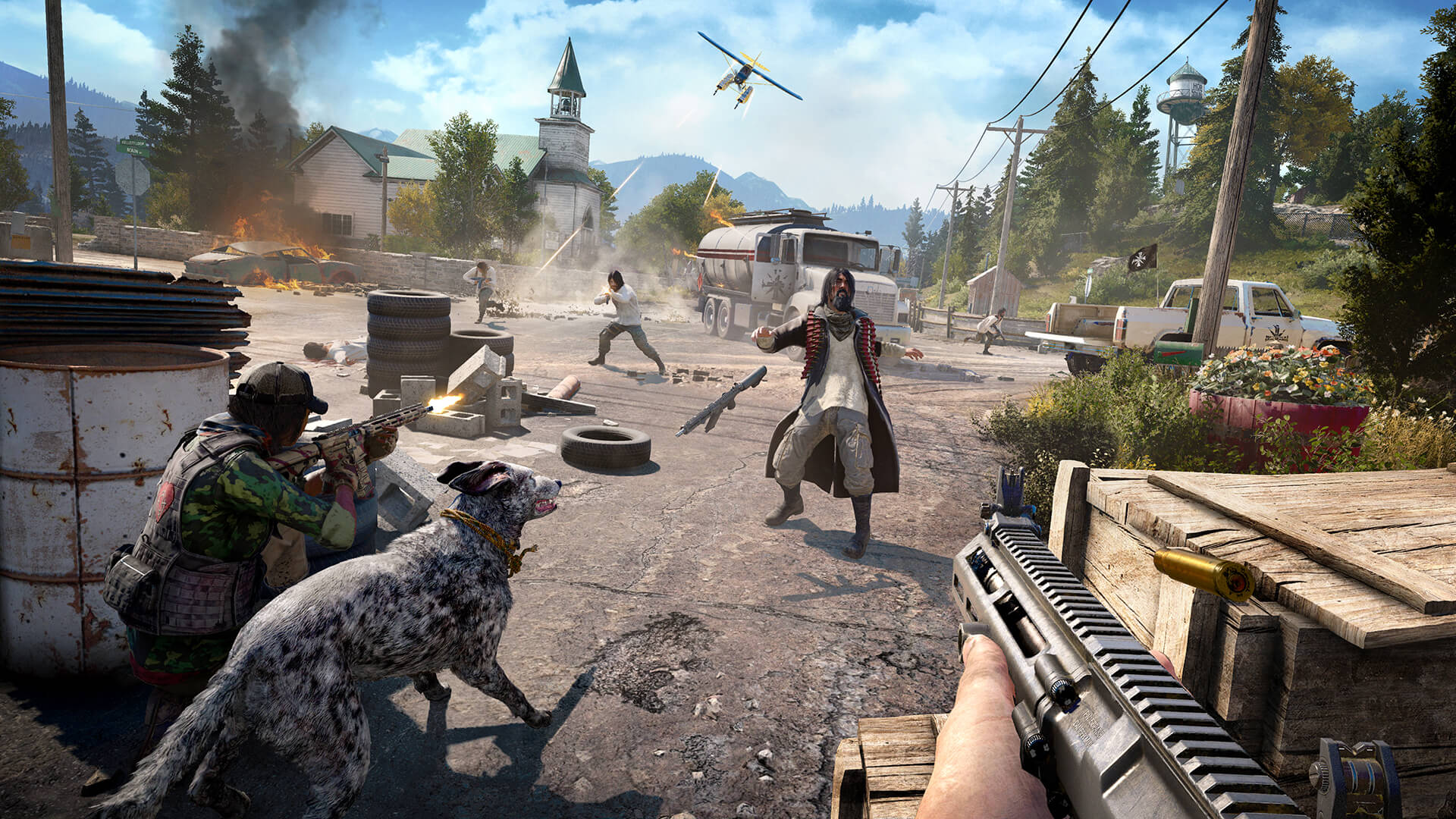 Far Cry 5 is a game with realistic graphics. The game's environmental design, character design, and character animations are of high quality. So much so that you can understand the emotions that the characters feel when they speak, from their faces and behaviors. For example, Joseph's relaxed demeanor at the beginning of the game will give you the feeling that he is in control. Far Cry 5 is one of the shooter games with the best graphics ever made.

Back 4 Blood is a shooter game set in the zombie apocalypse. There are options such as weapon development, character development, and character customization in the game. You can also unlock other characters as you progress through the story. Back 4 Blood has single, multiplayer, and online gameplay. The graphics of the game are disturbingly realistic. Zombie designs, environment designs, blood effects, and organ parts have realistic skins. If you are looking for a zombie-themed shooter with realistic graphics, Back 4 Blood is the game designed for you.

Far Cry 6 is a game where you try to save the city where a dictator has taken over. The most innovative feature of Far Cry 6 is that the series moves out of nature and into cities. Until this game, all Far Cry games have the environmental design set in exotic regions and nature. With this game, the city design has now been added to the game. 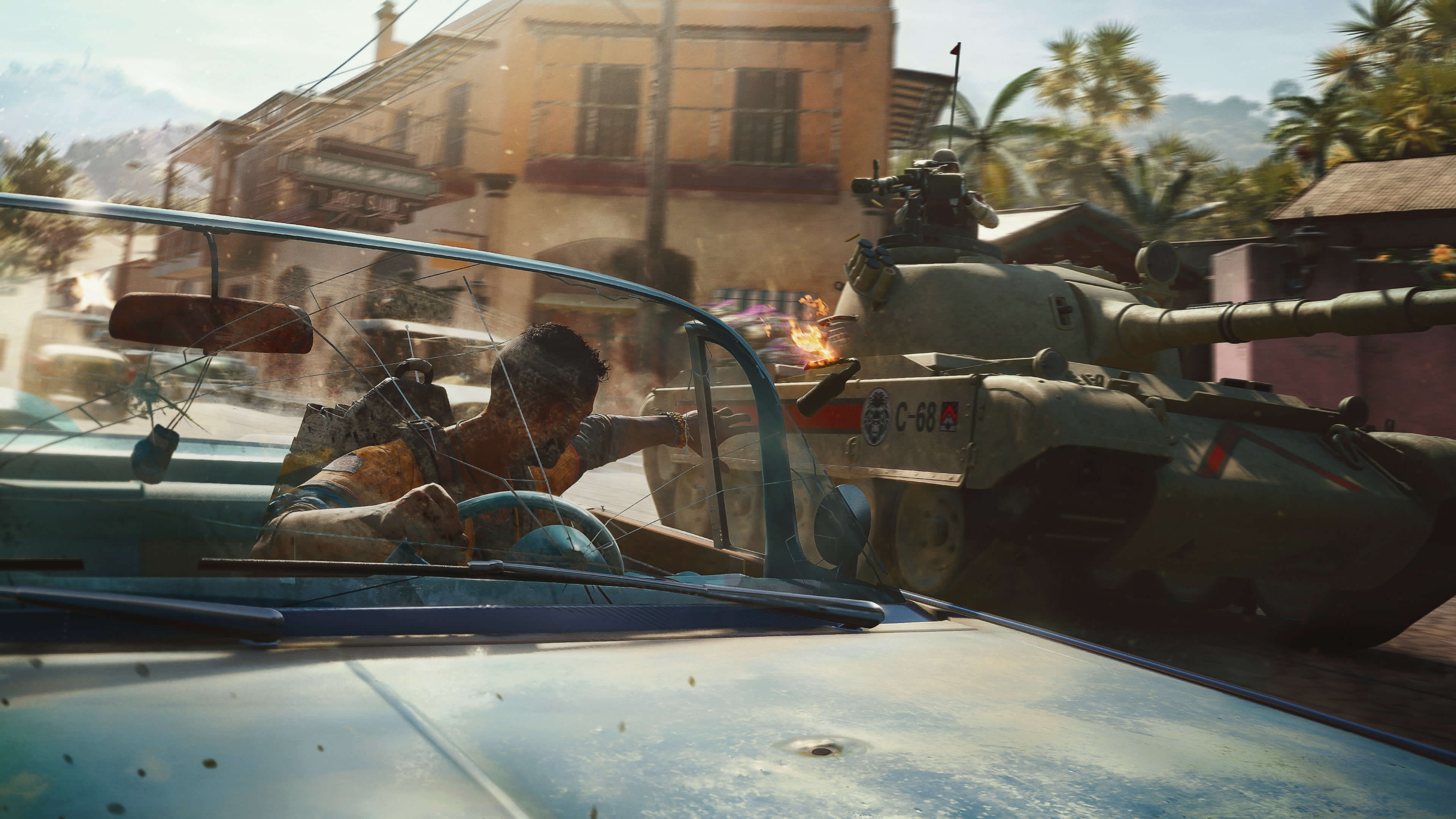 While developing this game, Ubisoft has given importance to designing the cities as realistic as possible. Character designs, environmental elements, objects, animals, and weapon designs have quality and realistic graphics. If you are looking for a shooter game set in cities and with quality graphics, Far Cry 6 is a game designed for you.

Call of Duty: Modern Warfare is one of the games that has established a throne in the hearts of many players. The Modern Warfare series is a series featuring iconic characters such as Captain Price. Making this game remastered has resulted in graphics and gameplay improvements.

If you haven't played the Modern Warfare series before, you're in luck. You have the chance to play this game with quality and realistic graphics. If you want to play a legendary shooter series with high graphics quality, Call of Duty: Modern Warfare Remastered is the game designed for you.