Here are some of the best RPG games for your Steam Deck. In role-playing games, it is possible to customize your character from personal characteristics to his/her appearance.

In such games, your character's personality traits and choices have a mechanical counterpart in the game. For example, if your character has an aggressive personality, the game allows you to threaten NPCs with physical force or a weapon. The most important feature that makes an RPG game of high quality is that the game is mechanically rich. If you are looking for the best RPG Games for Steam Deck, we have prepared a list for you!

Disco Elysium is a game that has an isometric perspective and does not pursue realism in terms of graphics. However, the RPG elements of the game, the ability to choose your character's stats and personality traits, and the ability to make decisions according to your character's personality make the game a quality RPG game. You start the game in a hotel room with your memory loss. The first thing you need to figure out is the main character's profession, what he does in the hotel and what he currently does in his life. If you do not carefully read the options and dialogues in the game, it is possible to die of a heart attack before you can leave your hotel room.

It is also possible to interact with each NPC in various ways in the game. For example, if you have created a high-intelligence character, it will be easier for you to understand the terms NPCs tell you. However, if you have created a character with high physics, you can threaten NPCs to get information. Disco Elysium is a quality RPG that offers players a variety of gameplay mechanics.

If you are familiar with DnD culture and want your in-game decisions to affect the universe and your relationship with people, Divinity: Original Sins 2 is the game designed for you. In the game, you could play a role according to your character's stats. For example, if you have given the persuasion stat a few points, you can progress in most levels by convincing NPCs without entering combat. If you want to be a menacing barbarian, the game mechanically offers you the opportunity.

After completing your adventure in the town in the first chapter of the game, you could wander around the city before moving on to the second Chapter. If you want, you can kill everyone in the city and loot the items they sell. If you are playing a natural evil character and you are waiting for suitable conditions to occur, the stages with the transitions between the chapters are an opportunity for you to slaughter the whole city. 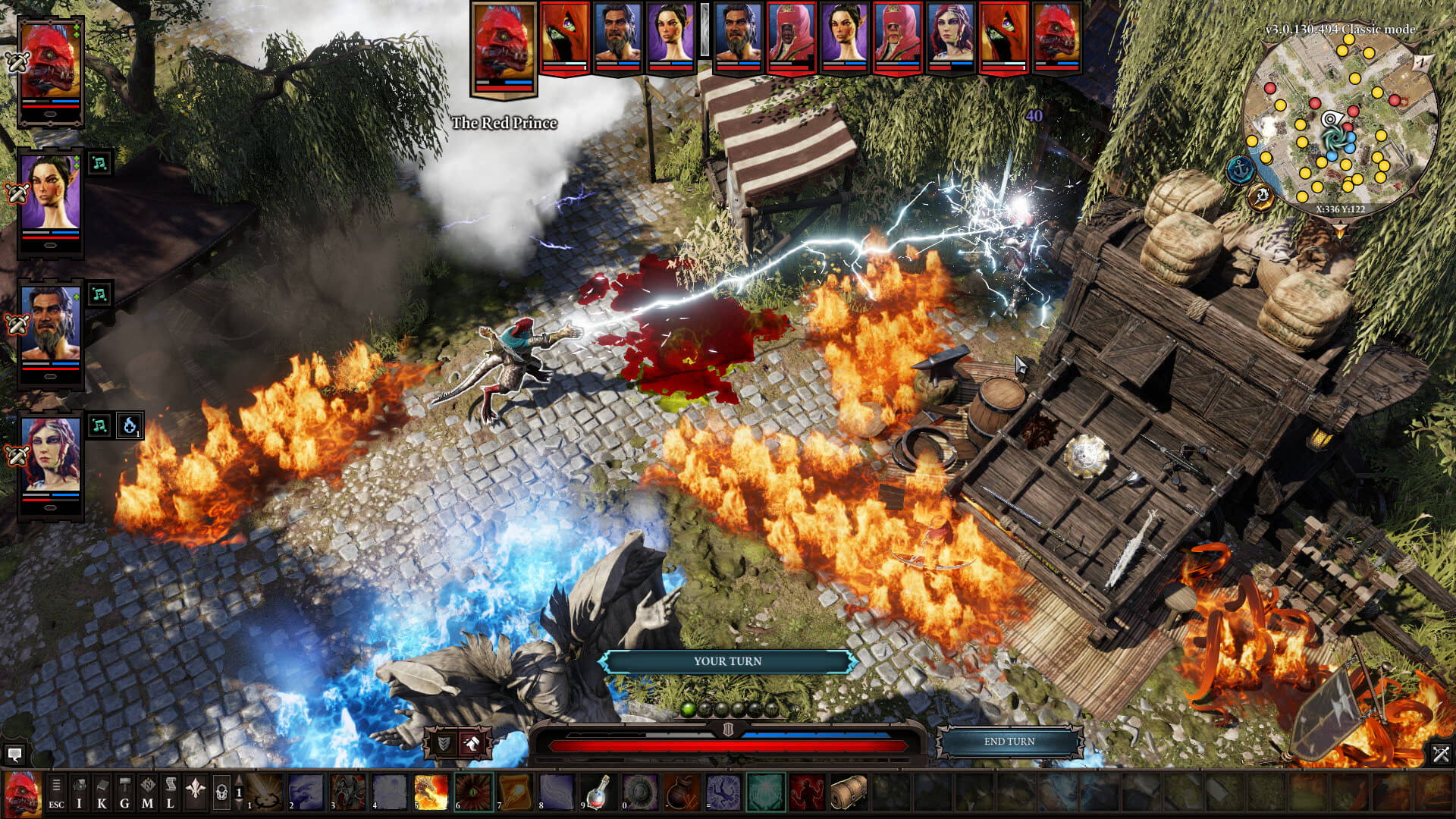 If you are looking for an RPG game set in the Lord of the Rings universe, Middle-earth Shadow of War is a game designed for you. Your goal in the game is to capture castles and assign the Orcs in your army to rule these castles.

Shadow of War is a game that has various gameplay mechanics and makes Mordor an open world. If you are interested in middle-earth and are looking for an RPG set in Mordor, we recommend you try Shadow of War.