The number of games in which robots are the main theme is increasing every day. In such games, you must follow the stories of robots or androids. In addition, such games often contain the theme of the future.

The main themes of these games are the subjects such as artificial intelligence gaining consciousness, which people have been afraid of since fantasy universes were built. If you are looking for the best games about robots, we have prepared a list for you!

The main subject of this game, which takes place in a dystopia where androids are used as objects and sold in stores, is artificial intelligence gaining consciousness. The subjects of slavery and fundamental rights are handled through androids with a human appearance. Detroit: Become Human is a visual novel game about the adventures of three main characters. However, unlike visual novels, this game contains various gameplay mechanics. If you are looking for a game with the theme of androids and artificial intelligence gaining consciousness, we recommend you try Detroit: Become Human.

In this game, where the tension between the king and the queen results in the robots fighting, our main character, Aegis, is a robot with human consciousness. Your goal in this game is to advance the story by defeating your enemies. This game is soul-like and touches on the causes and consequences of wars in the background. If you are looking for a game with challenging boss fights and soul-style gameplay about robots, Steelrising is the game designed for you.

If you are looking for a game that takes place in a universe where humanity has returned to the basic ages and technology has disappeared from human life, Horizon: Zero Dawn is the game designed for you. Although humanity has forgotten technology, human-made dinosaur-like robots exist in the world. Many of these robots are a danger to humanity. In Horizon: Zero Dawn, you will accompany Aloy to meet and use technology! 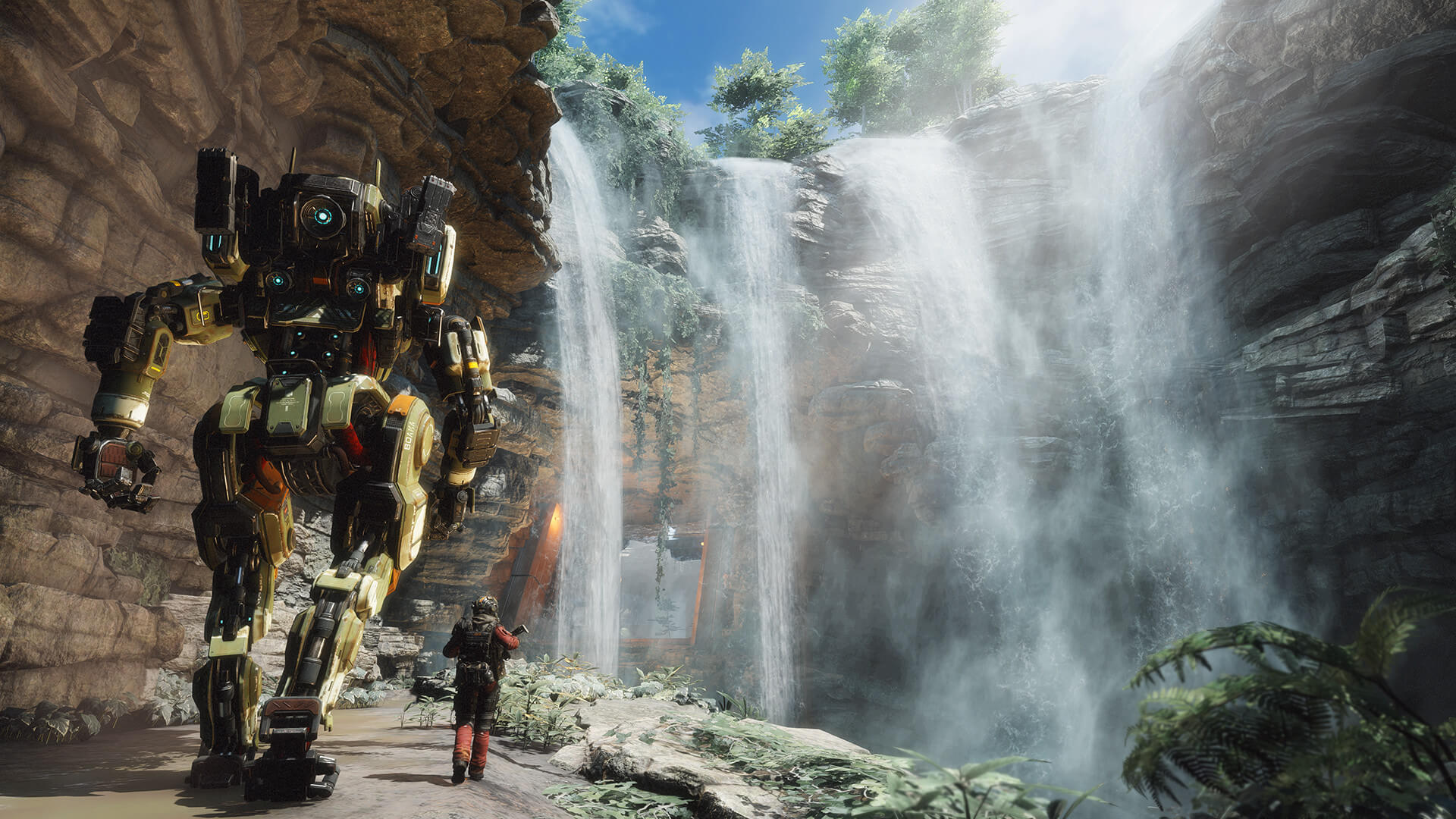 If you like to solve puzzles and overcome the platform challenges that the levels offer you, Portal 2 is the game designed for you. Your main character is a tiny and cute robot. If you play the game with a friend, the game also has a multiplayer option.

Titanfall 2, a game where people use robots and use robot suites in battles, is a game designed for those looking for shooter-style gameplay. If you like robots shooting at each other and fighting on the battlefield, we recommend you try Titanfall 2. 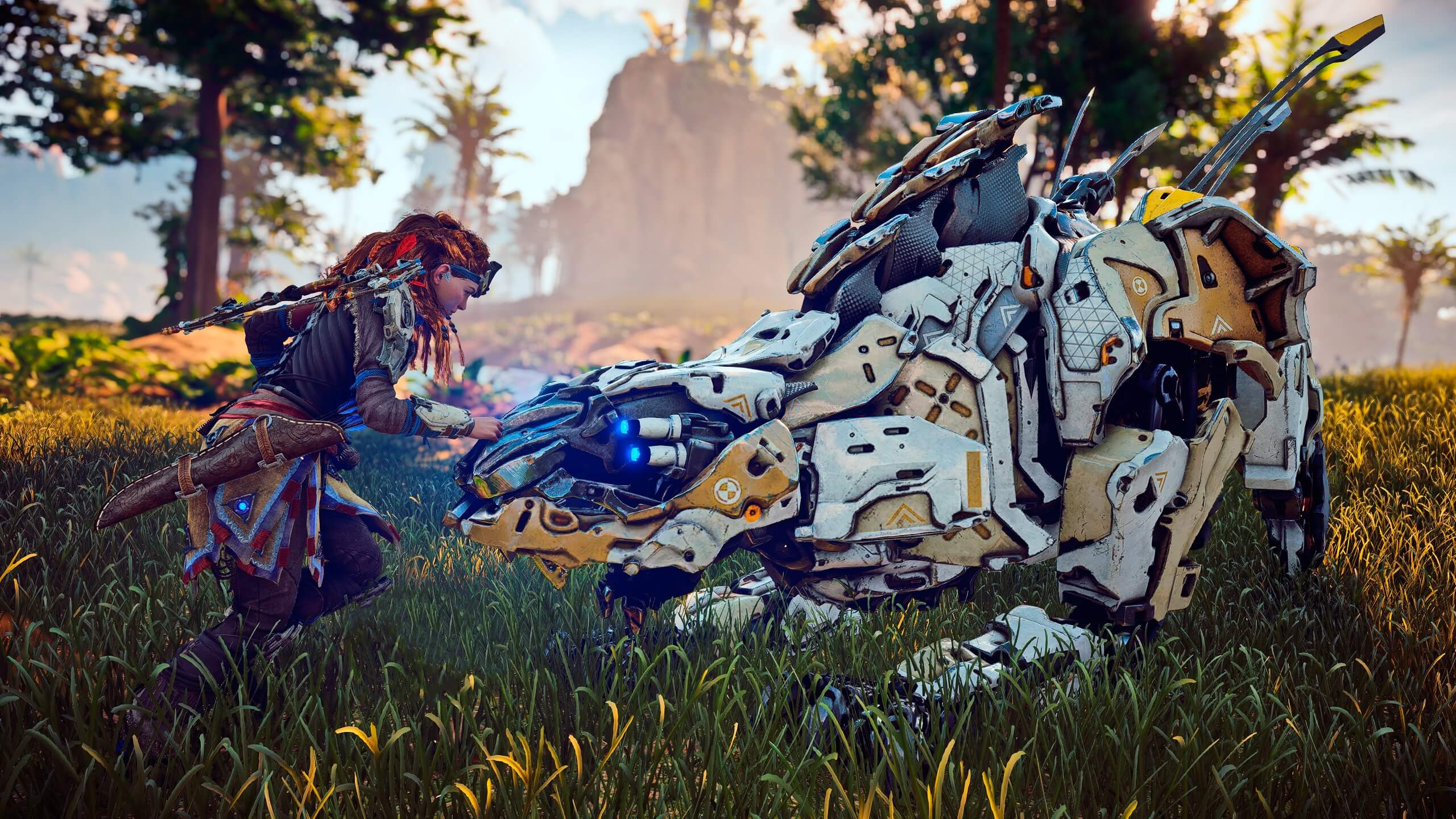 In Nier: Automata, a game where the main character is an android, your goal is to destroy other robots coming from outer space for a military establishment. As the hope of humanity, you will accompany the main character's story as you fight your enemies!

Although the main theme is not robots, this game, which contains various robot NPCs and enemies, may interest you.

The game is a sandbox game about a post-radioactive disaster world. You can focus on the main story of the game or experience different adventures by traveling around the open world.