Point and Click Games is the general name given to games in which players use only the mouse to advance certain dialogues or interact with certain objects without much effort. This game genre offers you more storytelling and story structure than gameplay.

If you are looking for games with a good story that you can play on the PC without spending much effort, we have listed the best Point and Click games for you!

For example, the end of the first game will end as designed no matter what you do. If you are looking for a game that stands out with its story and has simple gameplay mechanics in a world where there is a zombie epidemic, any game in The Walking Dead series will attract your attention.

Twelve Minutes, one of the most successful examples of the Point and Click game genre, describes the 12 minutes spent in the game. You have to play 12 minutes over and over to reach the finale of the story. You can make different choices with your character each time you play. The story of the game is so tragic that it makes many players sad. The game has a story about a person who repeatedly rewinds time to save the person they love and gets stuck in 12 minutes. Each time you try, your main character gets a little more depressed due to failure.

Point and Click games stand out with their narrative aspect rather than gameplay mechanics. Such games are designed to enable the player to get different experiences and emotions. Unpacking chooses a different narrative and aims for the players to open the boxes in their new house. The player encounters a different memory of the character in the game every time they open the box. 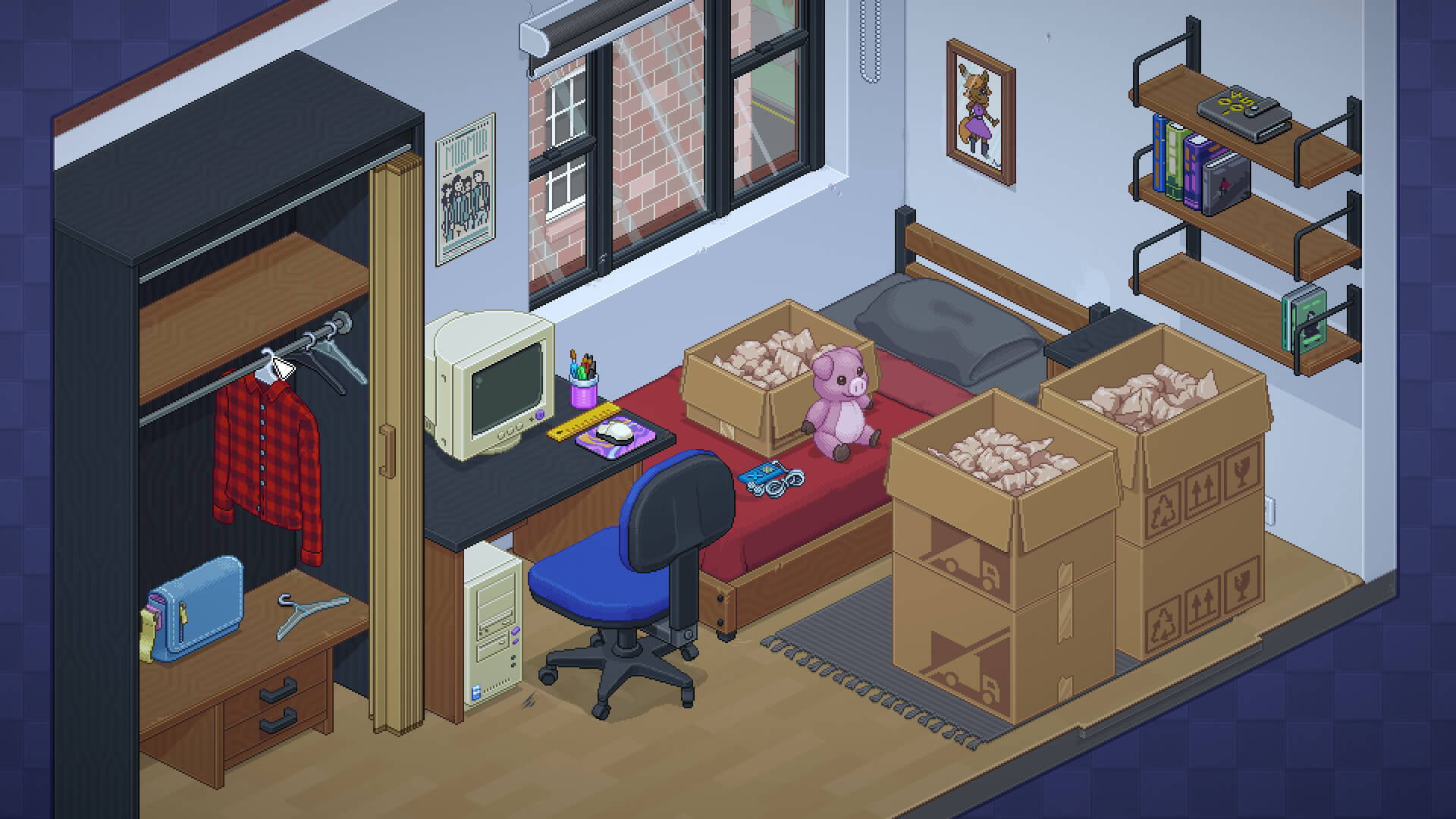 Each moment triggers different emotions and thus the story of the game progresses. When all the packs are unlocked, the player will experience a great story piece by piece.

Disco Elysium is a game that gives importance to the narrative in which you play a detective character. Also, unlike other games, this game is a game where you can choose what kind of detective your character is.

For example, you can be a smart but cowardly detective or a drunk and clever detective. Your choices in the game will affect your character's place in the story.