If you love open-world games and are looking for the best open-world games to play on Steam Deck, we have prepared a list for you. Open world games are the name given to the games in which you can freely roam in a virtual world and experience various adventures along the way.

In such games, instead of following a quest line, you can freely navigate the world that the game offers you. As you navigate the game's world, you are likely to encounter different enemies, NPCs, side quests, and stories. If you love open-world games and are looking for the best open-world games to play on Steam Deck, we have prepared a list for you.

The Witcher 3: Wild Hunt not only has an impressive story, but also an impressive open world. If you do not follow the main story of the game and start side quests in the open world, you will start a great adventure. You will encounter different NPCs in the game, and you will have to choose between the death or survival of some characters. For example, at the beginning of the game, you will encounter a small research task about a missing woman in a town. If you advance the story, you can get a werewolf to take revenge! The Witcher 3: Wild Hunt is a game that will impress you with its open-world quests and random encounters. 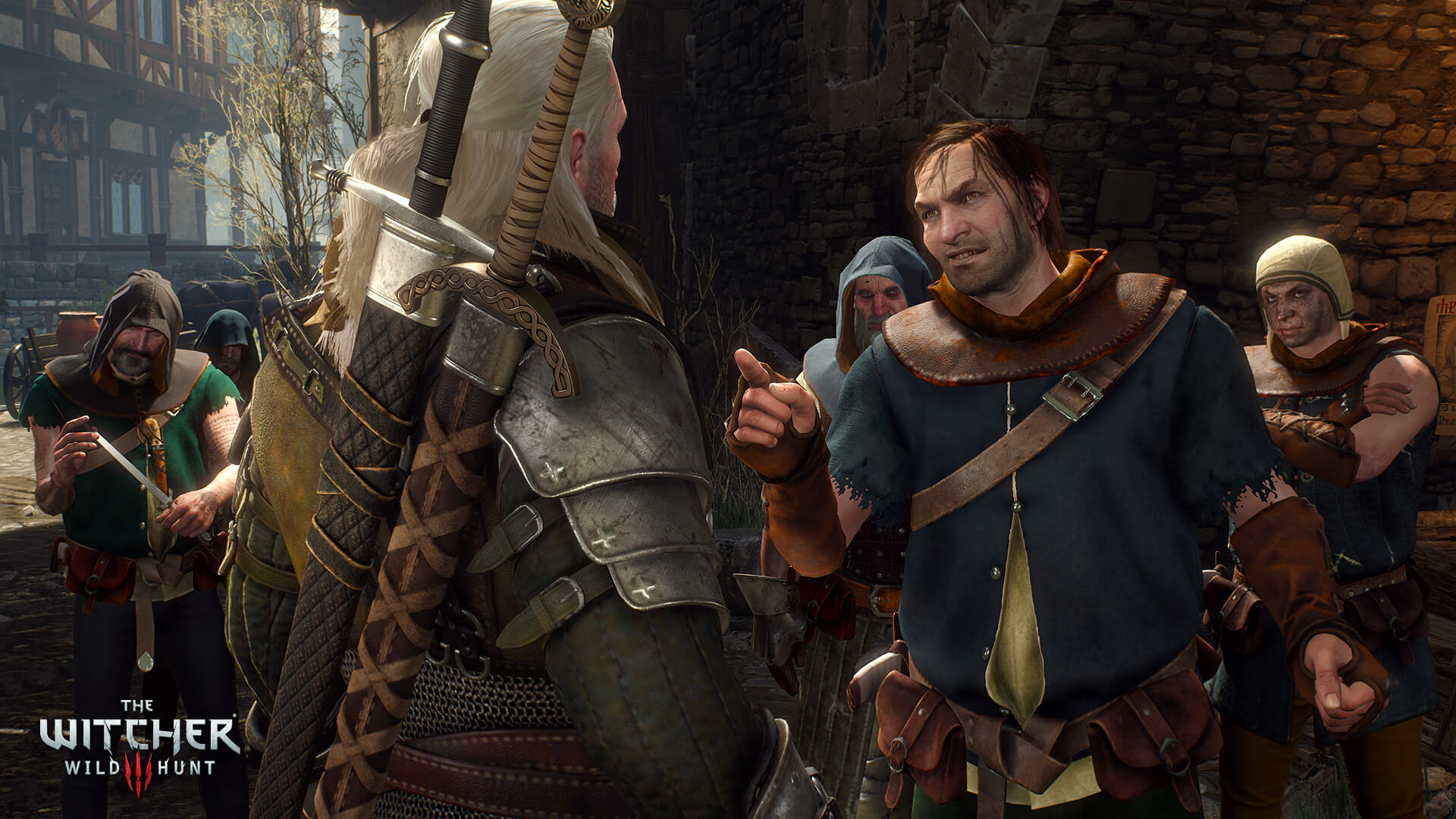 If you are looking for an open-world game where you fight against the zombie epidemic in a post-apocalyptic world, Days Gone is the game designed for you. The open world of this game is one of the open worlds that give you the best zombie experience. You may encounter small zombie groups or dangerous hordes while walking around the map of the game.

You also need to use a custom Drifter Biker to explore the open world. Only this game can offer you the experience of riding a motorcycle in a universe full of zombies! There are also various melee and ranged weapons in the game. Each weapon has its own advantages and disadvantages. Besides, Days Gone has a rich crafting system. 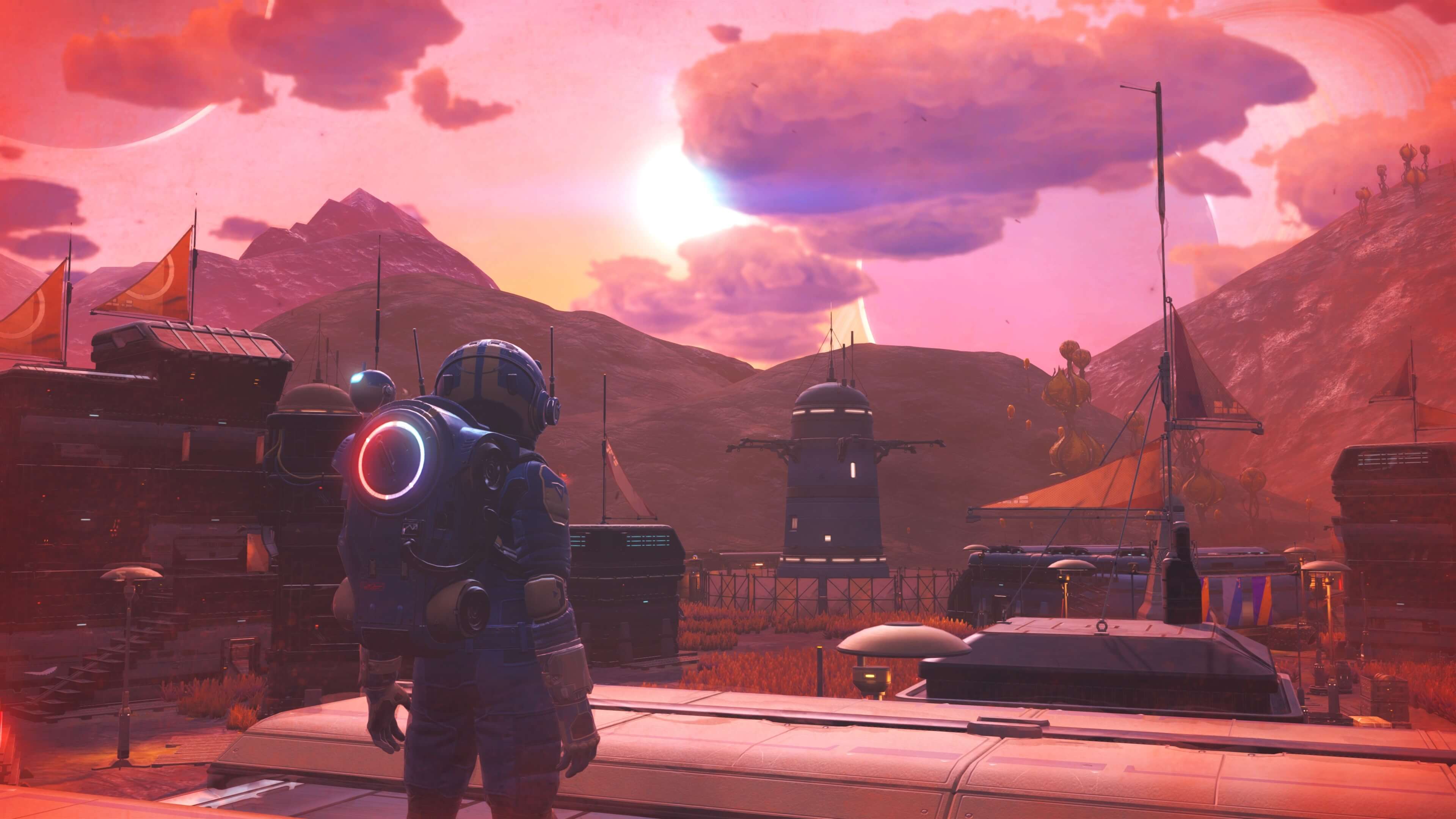 If you are looking for an open-world game with various types of zombies, Dying Light is the game designed for you. In the open world of the game, you can do side quests, kill zombies, and level up your character.

It is possible to say that the open world of the game is enjoyable due to the war mechanics. Especially running and kicking zombies is one of the most enjoyable mechanics of the game.