Norse mythology is a game with intriguing creatures and gods. For this reason, Norse-themed games are enjoyable games for most players.

If you are looking for the best Norse Mythology-themed games where you can experience living in cold and harsh climates among the snow, we have prepared a list for you.

At the end of the game, Atreus is revealed to be Locke, the god of luck. God of War is a game with impressive graphics and storytelling. If you are looking for a game that will give you an immersive story experience for hours, God of War is the game designed for you. 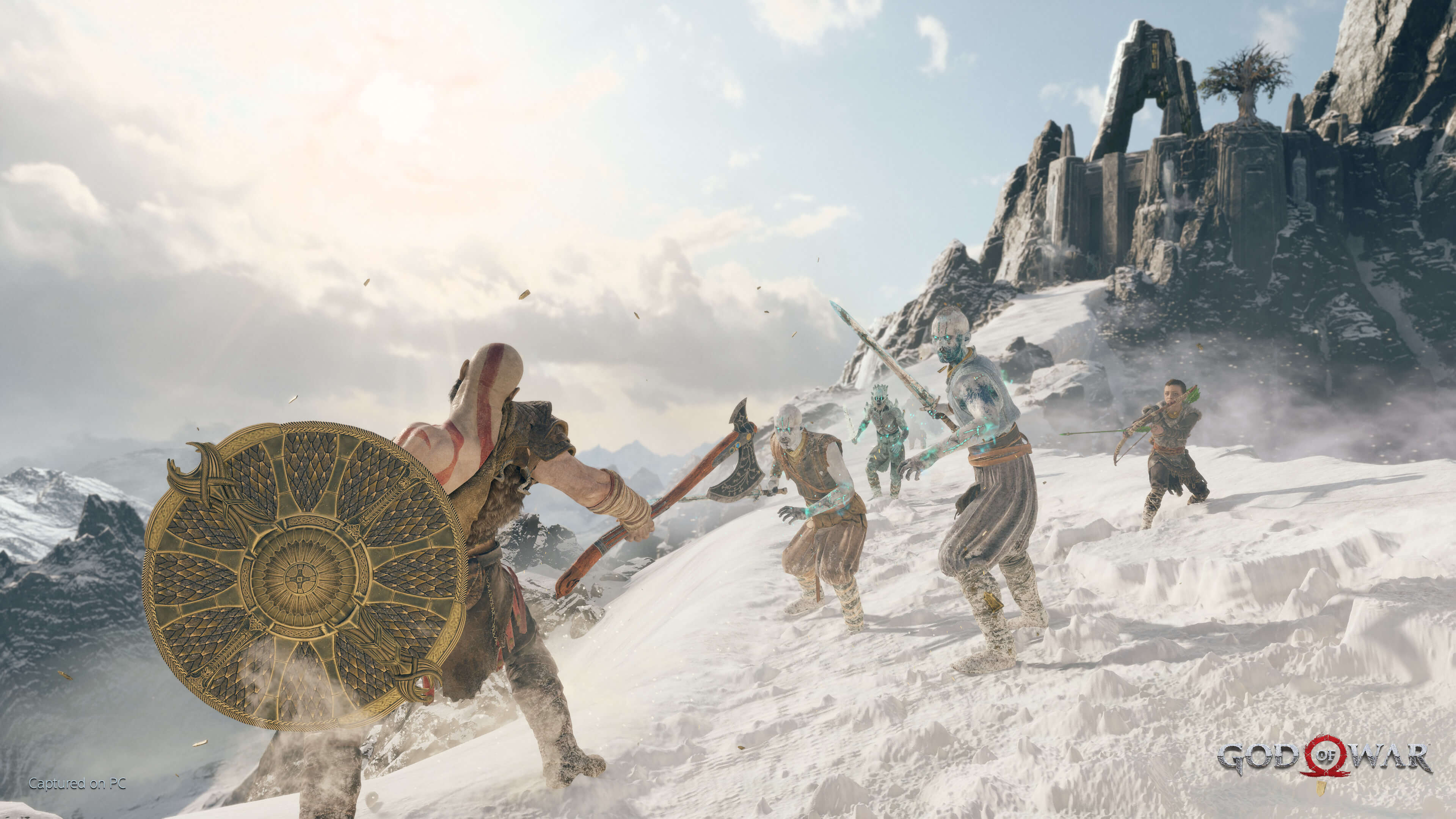 If you've watched Vikings, you know that Norse culture is about sea piracy and looting. Assassin's Creed: Valhalla is a game designed for you if you want to loot cities with the power that Odin gives you and if you want to explore countries living on warm seas as Vikings. Your main goal in this game is to complete the tasks given to you to advance the story. You can use different weapons in both hands in Assassin's Creed: Valhalla.

If you're looking for a survival-themed Norse mythology game, Valheim is the game for you. Valheim is a game with low graphics quality. For this reason, the game works even on dead-end PCs. Your main goal in the game is to unseal and fight monsters from Norse mythology. However, each monster is stronger than the other. For this reason, you also need to improve in the game and craft stronger armor and weapons. For this, you must build a base and loot raw materials. You also must feed your character in the game. If you are looking for a survival-themed game, you should try Valheim. 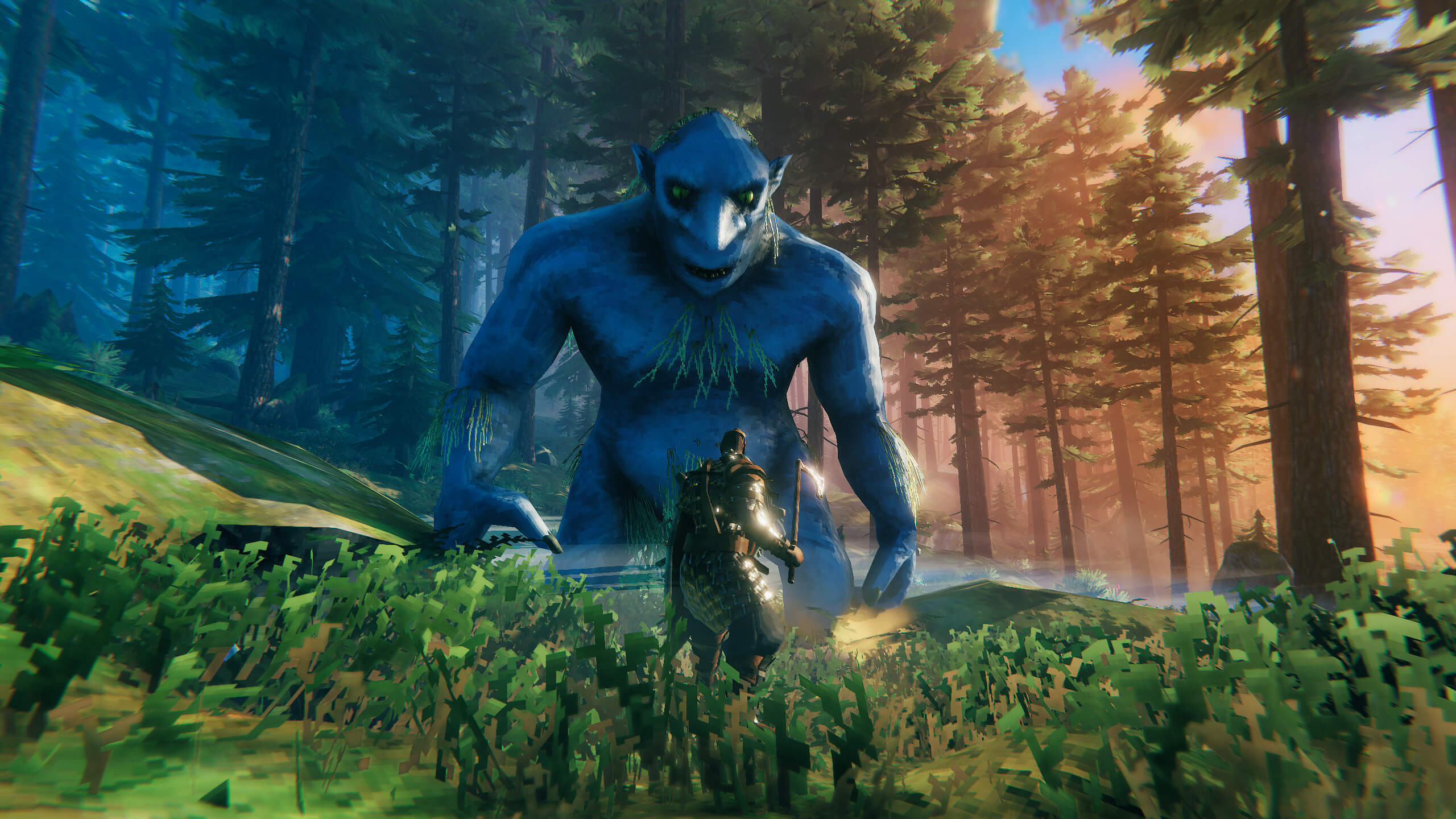 Praey for the Gods is a Norse-themed titan slaying game. Although the Titans are not taken from mythology, each one is gigantic. You must hunt all the titans with the main character. That's why you need to discover the weak points of each titan. In addition, every weapon in the game has durability.For this reason, we advise you to be careful when using your weapons.

The sound design of the game will also immerse you in the game. If you play the game with headphones, you are likely to feel cold to the sound of snow.