In today's world where chip production is troublesome, accessing powerful computers is more difficult than before. If you have a low-end pc or a laptop user, you may not be able to play every game. But, you don't have to worry because the rest of this post has a list of the best low-spec pc games.

Minecraft is a game that can run on many computers due to its low graphics requirement. If you have a low-spec pc but want to play creatively, Minecraft is one of the best options for you. Its most important feature is that you can shape your world as you wish.

It also has fun gameplay as it is a survival game based on Minecraft. If you want to play a game with open world gameplay and free build, but have a low-spec PC, Minecraft is one of the best options for you. 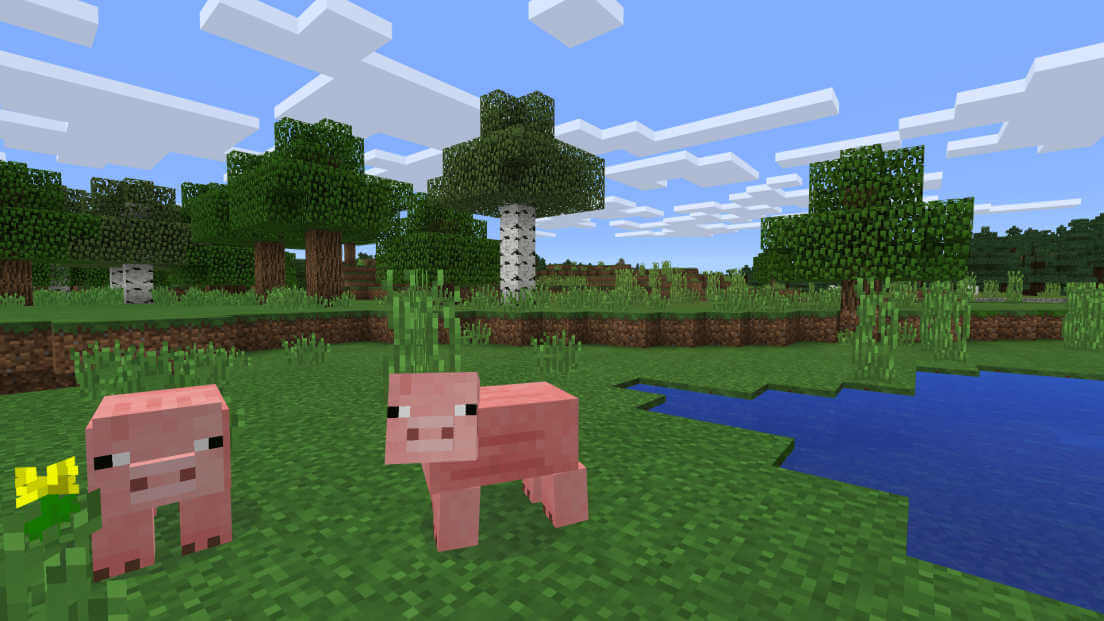 One of the best survival games for low-spec PC gamers is Don't Starve. Don't Starve is a survival game with story modes and characters with various characteristics. Although Don't Starve has cartoon-style graphics, these graphics do not require strong system requirements. One of its best features is that its survival mechanics are handled well.

For example, in addition to basic bars such as hunger, thirst, and fatigue, you also need to maintain your mental balance. If you walk around in the dark at night or fight monsters, your sanity will drop. You must build a shelter where you can survive while maintaining your character's needs. Don't Starve is one of the best low-spec pc games where you can have various adventures. 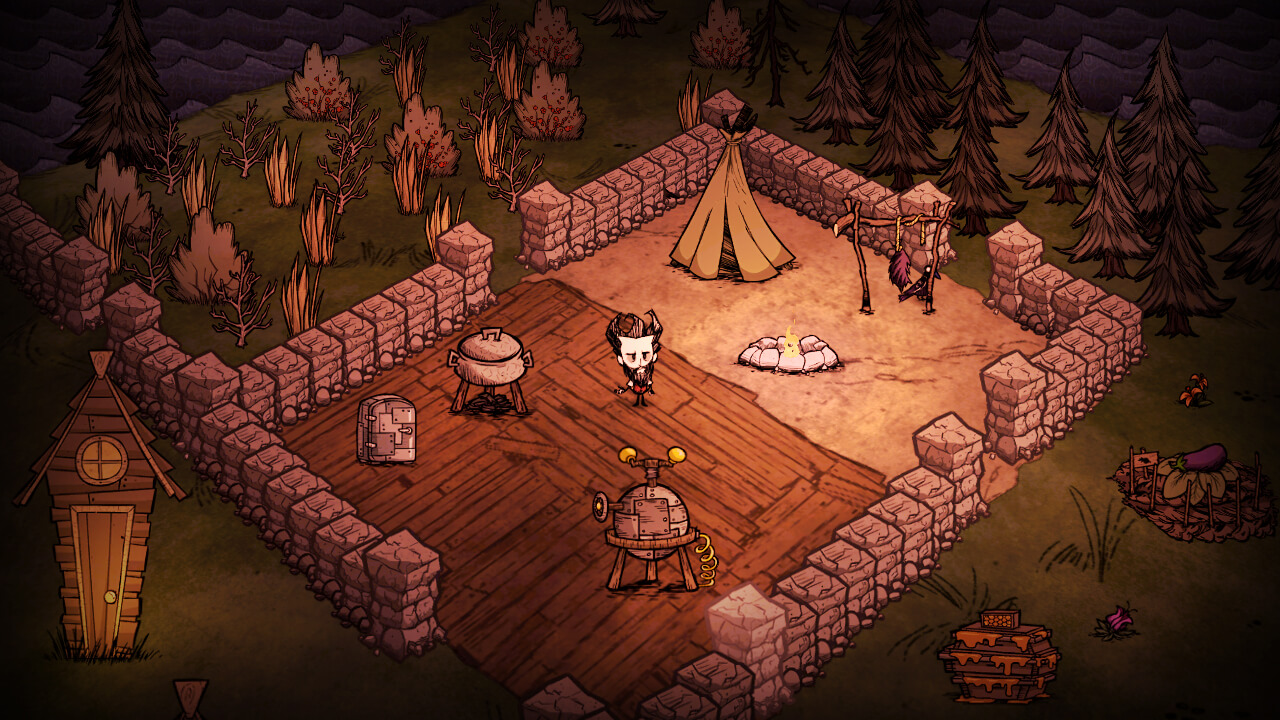 If you are looking for a game like Minecraft but with more realistic characters and the universe, Valheim will be the ideal game for you. Valheim is one of the games with the lowest requirements, both in terms of system requirements and disk space.

Valheim has a unique questline and open world. It is a Viking-themed survival game. It is possible to build yourself a cottage, town, or city in Valheim. The game engine and game mechanics allow you to shape the open world the way you want. If you are a low-end pc owner and want to play a Viking-themed survival game, Valheim is the best option for you. 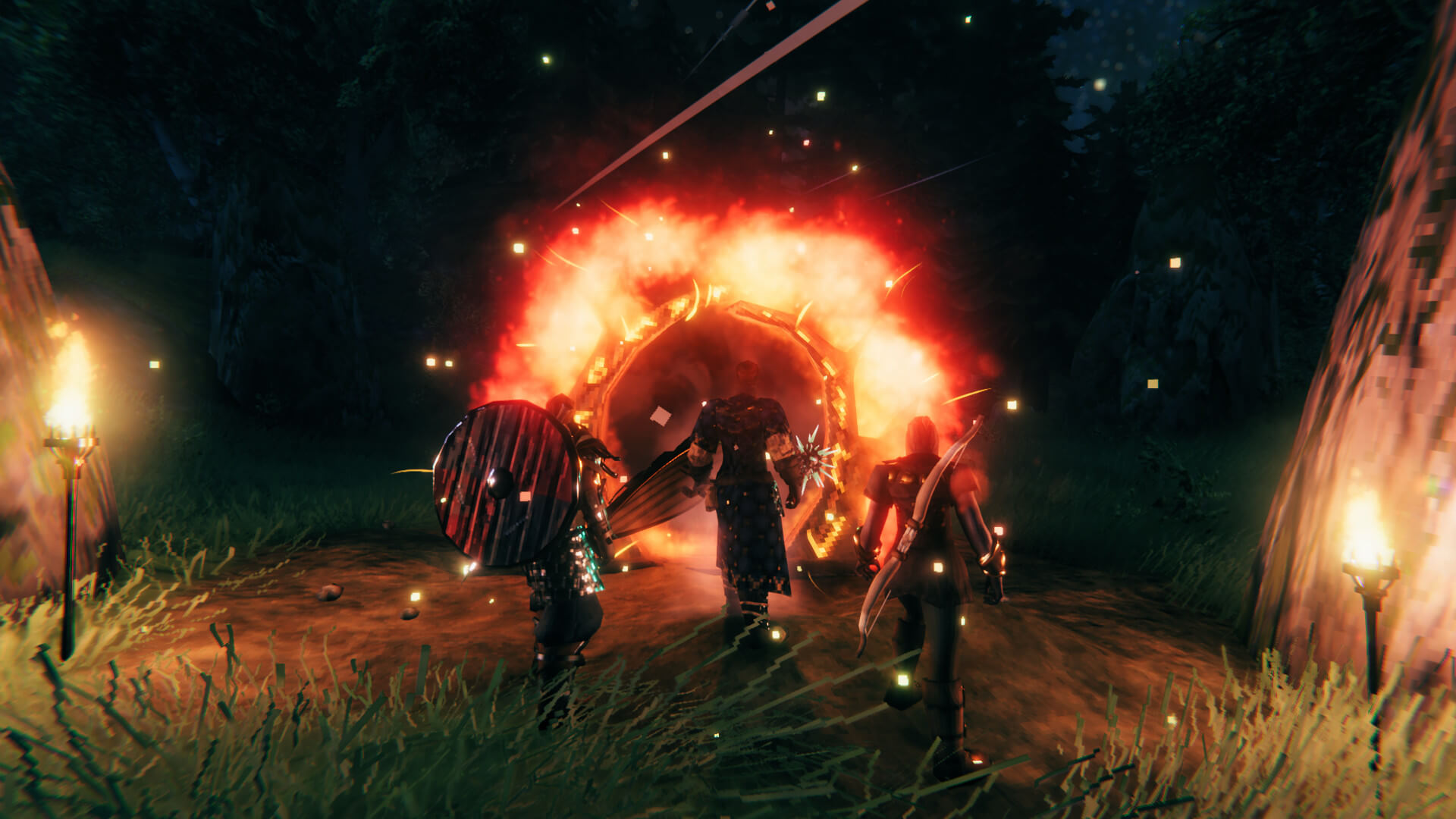 The most important feature that distinguishes The Long Dark from others is its cold effect. If you can't find heat source and durable clothes in the game, your character can die at any moment. The tension of the cold, in addition to all the other external dangers, is enough to try this game.