Each game has its difficulty. Most of today's games set a difficulty level based on the player's decision. Most games have a difficulty mode recommended by the developers. However, souls-like games are always difficult and do not offer players a choice of difficulty.

If you enjoy games and have a dead-end PC, no worries! We have listed the best low-spec souls-like games for you.

Unsighted is a platform, action, adventure, RPG game with an isometric perspective and pixel graphics. Your main goal in the game is to complete missions to learn the story of the main character. There are weapons with different powers and characteristics in the game. You can use these weapons to solve puzzles on the map or to strategically defeat your enemies. Despite its pixel graphics, we recommend you try Unsighted, which has various gameplay mechanics. 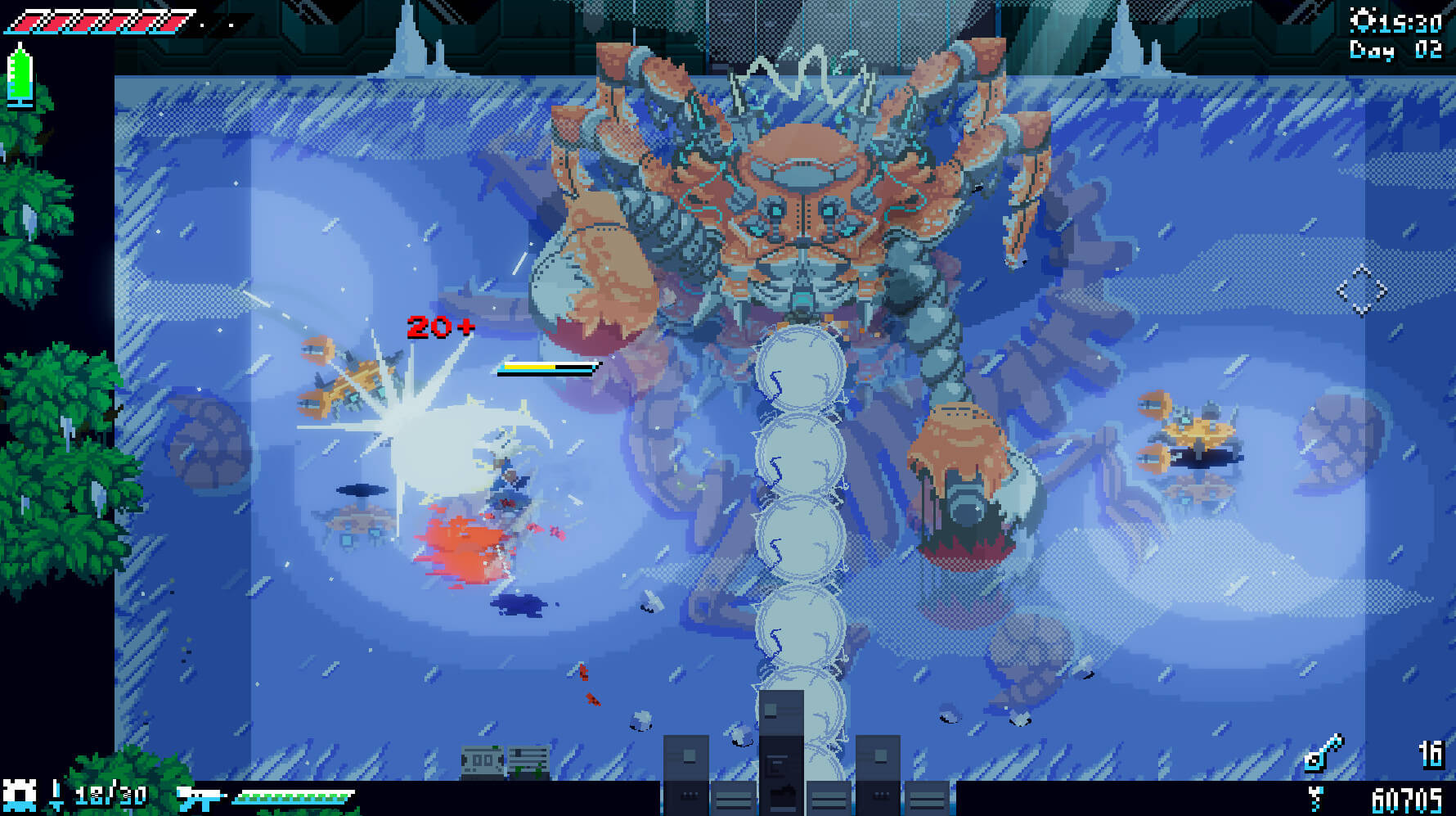 Vigil: The Longest Night is an action, adventure, RPG game developed by independent developers. The main character is a woman with golden hair who carrying a sword. Although the game has a two-dimensional structure, the drawings, animations, graphics, and effects are of very high quality. Enemy designs, character designs, and universe designs indicate that the game has a dark story. There are cities in the game where you can interact with NPCs. You can buy items, weapons, and armour from these cities. Each weapon will change your character's gameplay mechanics. For example, if you prefer to have daggers in both hands, your character can attack much faster, but these attacks will have a lower range. If you are looking for a souls-like game that offers a different experience, we recommend you try Vigil: The Longest Night.

If you're looking for a space-themed souls-like game, Hellpoint is the game for you. Souls-like games are often centred around fantasy middle-earth themes. However, Hellpoint brought a new perspective to the genre by using the space theme. The game has three-dimensional and realistic graphics. In this game, as in basic souls games, there are gameplay mechanics such as roll, normal attack, and heavy attack. In addition, the atmosphere of the game and the designs of the creatures in space will impress every player. You can loot items in the game and change your gameplay by equipping different weapons. 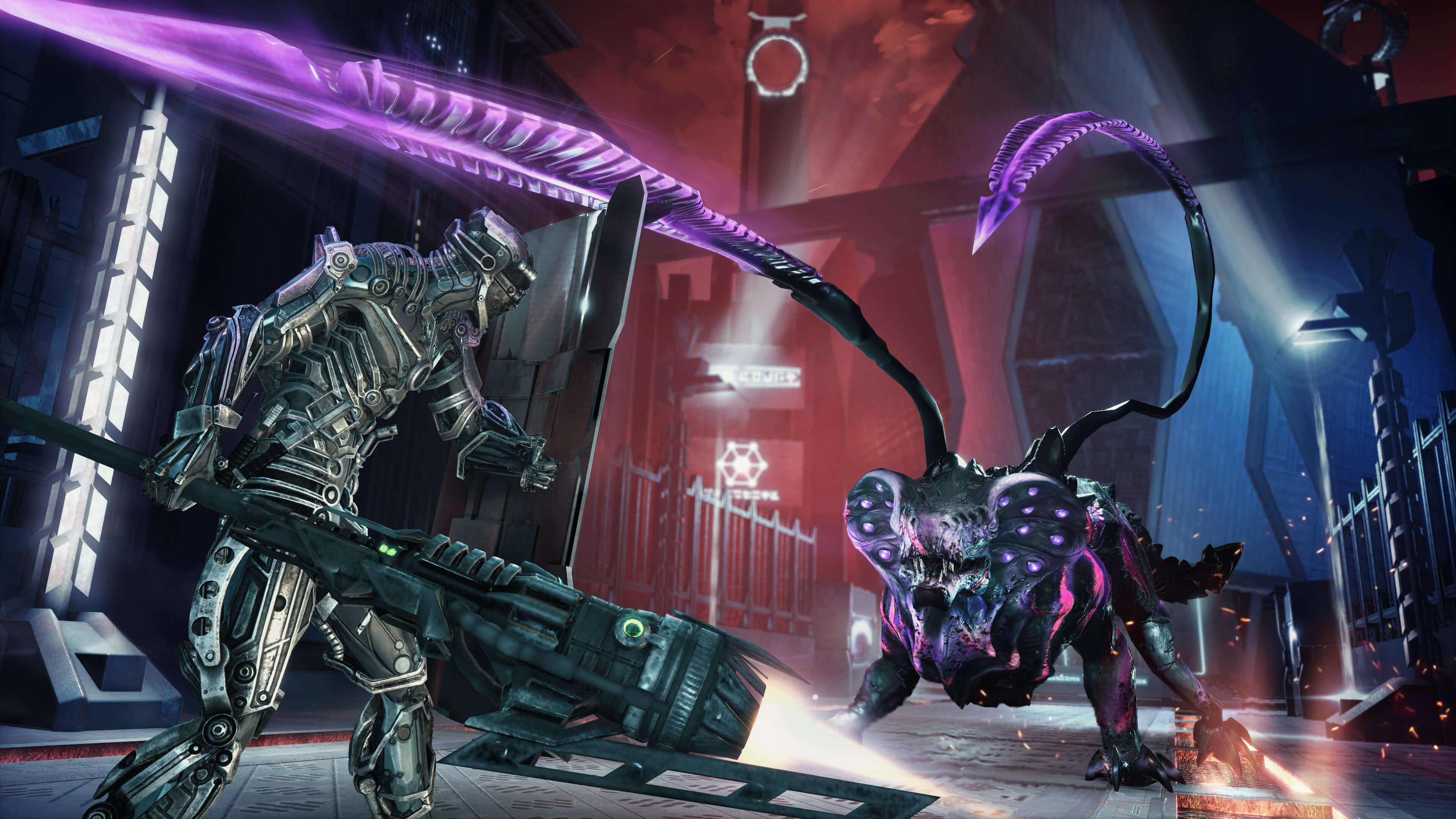 If you're looking for a souls-like game with a dark theme and two-dimensional graphics, Blasphemous is the game for you. The main difference between this game from other games on the list is the difficulty of the game. Even Elden Ring has easier boss fights than this game. The play begins with a nun committing suicide by stabbing herself with a sword to show her remorse.

The main character, on the other hand, starts his adventure by picking up this sword from where it was stuck for centuries. All flask, souls, dodge, and environmental storytelling elements available in Souls games are also available in this game. If you are looking for a similar experience with souls games, Blasphemous is the game designed for you.