Sandbox game genre is the name given to the game genre in which the player can freely manipulate the game universe. Here are the greatest low spec sandbox games just for you.

In this type of game, the player can create his own story. In addition, in the game, he can encounter suitable items and enemies for his own story.  If you are a freedom-loving person and like to create your own story in games, the sandbox game genre will satisfy you. We have listed the best low-spec sandbox games for you!

In Minecraft, you can build your own structures, have fun with your friends, build farms, fight skeletons in mines, interact with villagers and enjoy hundreds of crafting options. It is possible to build any structure you want in Minecraft. There is even a player base that creates pixel portraits using blocks in the game. If you are looking for a game world that you can shape yourself, you should try Minecraft.

Don't Starve, a survival game where you have the freedom you want around certain gameplay mechanics also has sweet graphics and animations. It has a building mechanic where you can build your own base and shape it however you want. For example, if you want to have a carpet in your house, you will encounter options in the crafting menu. It is also possible to take the items in the world of the game to your base. 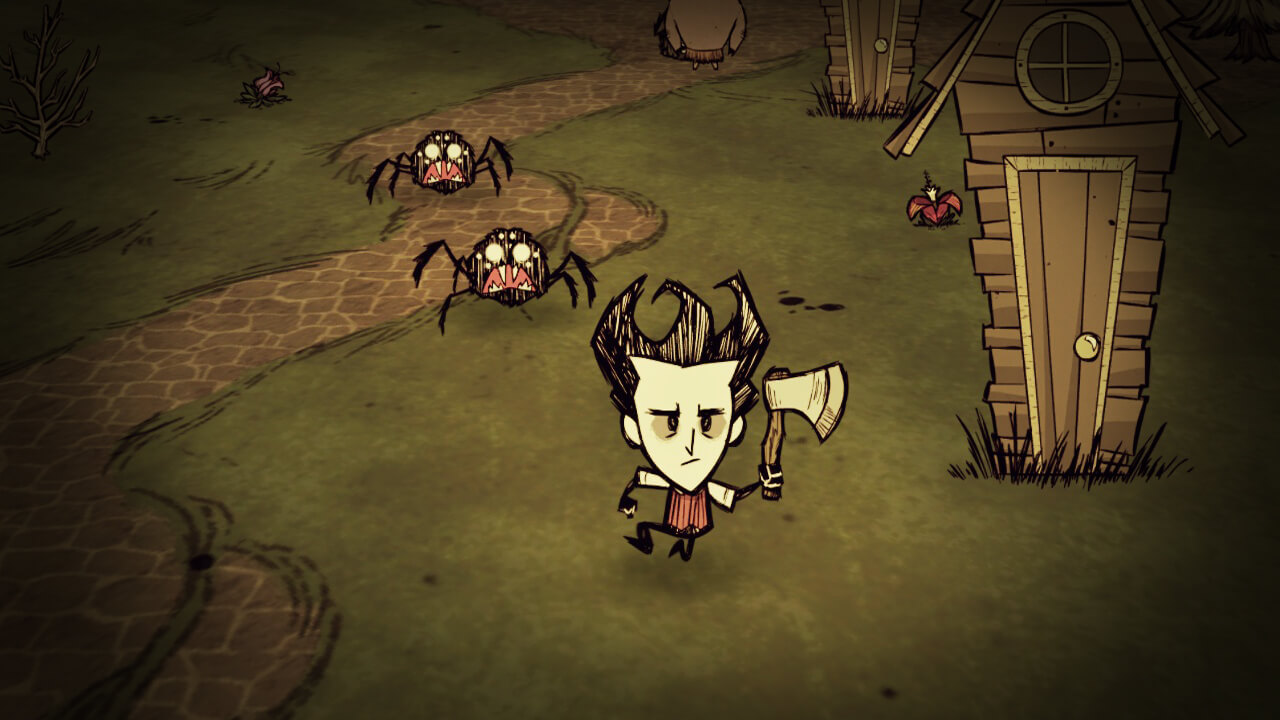 Garry's Mod is a sandbox game mod based on Half-life 2. You can use all maps, items, structures, and mechanics in Half-Life created by players. With this mod, you can create your own game or experience the games created by other players. Garry's Mod has a sandbox structure limited by the imagination of the player.

Core Keeper, which is still in the Early Access stage, promises sandbox gameplay that gives players great freedom in the universe. In Core Keeper, you start the game inside a mine. By collecting resources around, you, you can craft better items and pursue more dangerous and difficult-to-obtain mines. In addition, there are dangerous enemies in the world of the game. Since the game also has a survival system, you need to make sure that your character is full. Each region has a boss. You need to be strong enough before going into battle with the bosses. Otherwise, the boss battle will be difficult for you.

Terraria is a game where you adventure and loot in a randomly generated world. You can collect wood from trees with the axe in your hand, collect metals with a pickaxe and use them for your crafts. As the items you craft in the game get stronger, you can act more courageously against the enemies. As each game world is unique, you need to explore the regions around you. 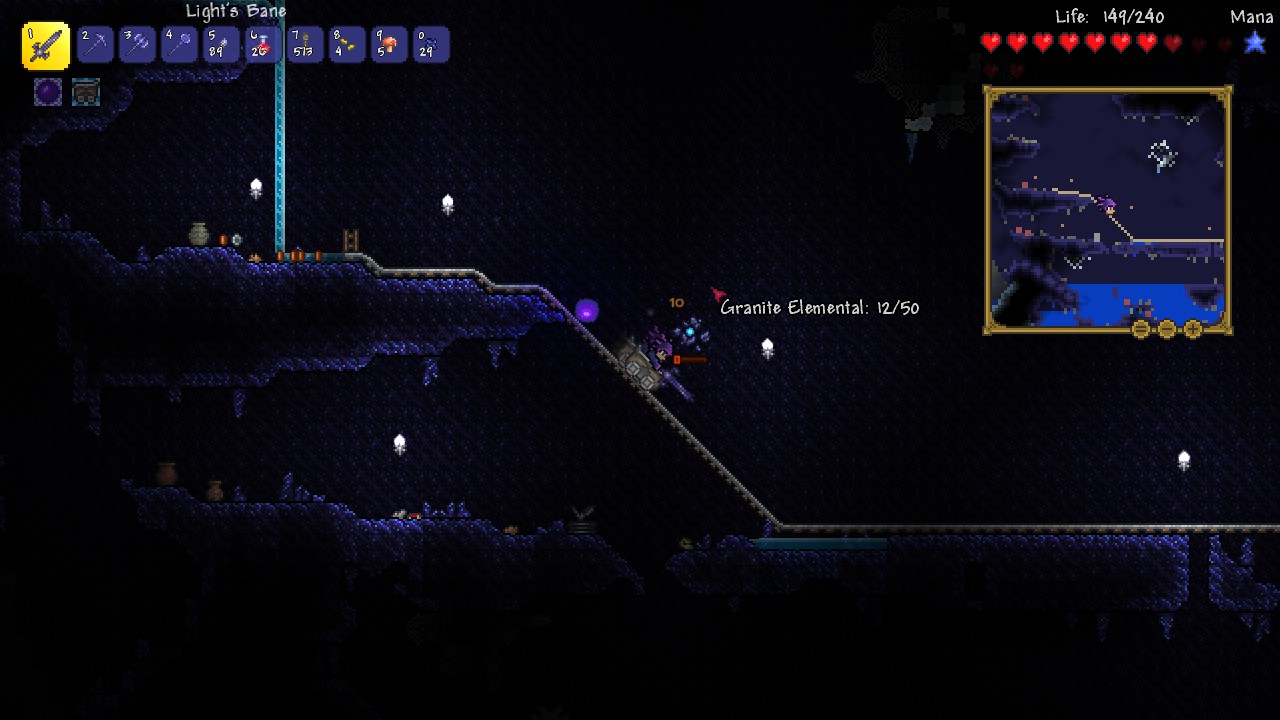