Real-Time Strategy games are a type of strategy game in which players act simultaneously and micro-movements play major roles in battles. This type of game usually has an isometric perspective. It is possible to control the units in the game individually or collectively.

In this type of game, your goal is to establish a military base and develop by collecting the surrounding canals. You also need to use the resources you collect effectively. If you're curious about the best low-spec RTS games, keep reading!

Shadow Tactics: Blade of the Shogun

This game is a real-time strategy game with historical elements, in which you help the Shogun, who is trying to unite Japan by controlling 5 soldiers. By controlling 5 characters in the game, you must infiltrate the bases and defeat the enemies strategically. Each character you control has strong and weak areas. You can complete the missions by being aware of the strengths of your characters and positioning them correctly. If you are looking for a real-time strategy game with a Japanese theme, Shadow Tactics: Blade of the Shogun is the game designed for you.

Shadow Tactics: Blades of the Shogun
€3,20
from 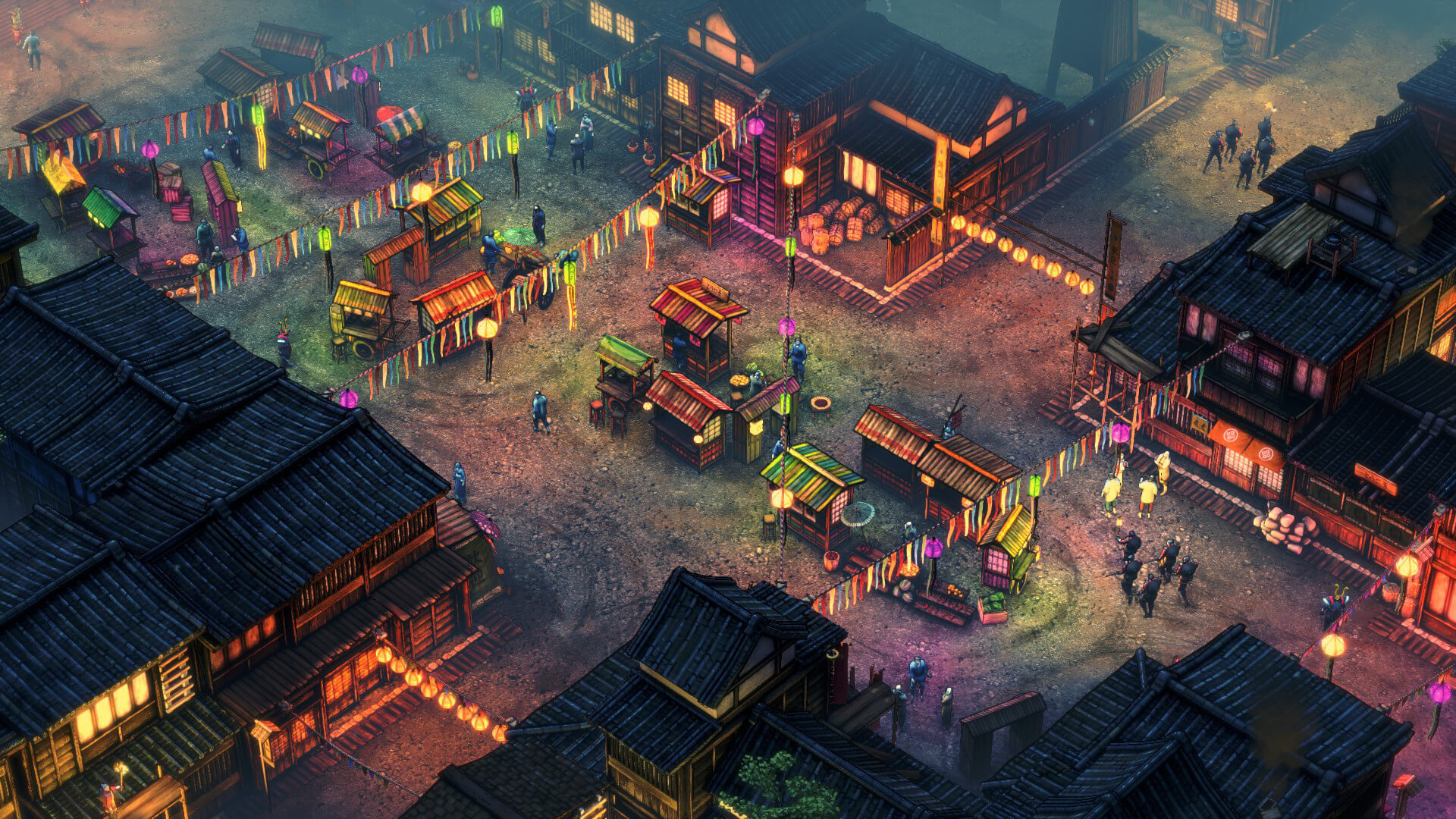 If you're into Norse mythology and culture, or like the Viking theme, Northgard is the game for you. In the game, you will realize that Viking clans are fighting for control of a newly discovered continent. In this struggle, you must gain the right to rule by strengthening your clan and using the resources of the newly discovered continent efficiently. You can also make alliances with wild wolves, soldiers, and giants in the game or become enemies to them. The game also has a story mode. The story of the game consists of 11 different chapters.

Age of Empires series, one of the most successful examples of the RTS game genre, is a game that every player has heard of or played in some way. Age of Empires II, the second game of the series, brought various RTS mechanics to the game world. Micro-management of soldiers is as important as macro-management in this game. For example, with a longbow unit of 10, it is possible to catch your enemies by surprise and destroy them before they can get close to you. 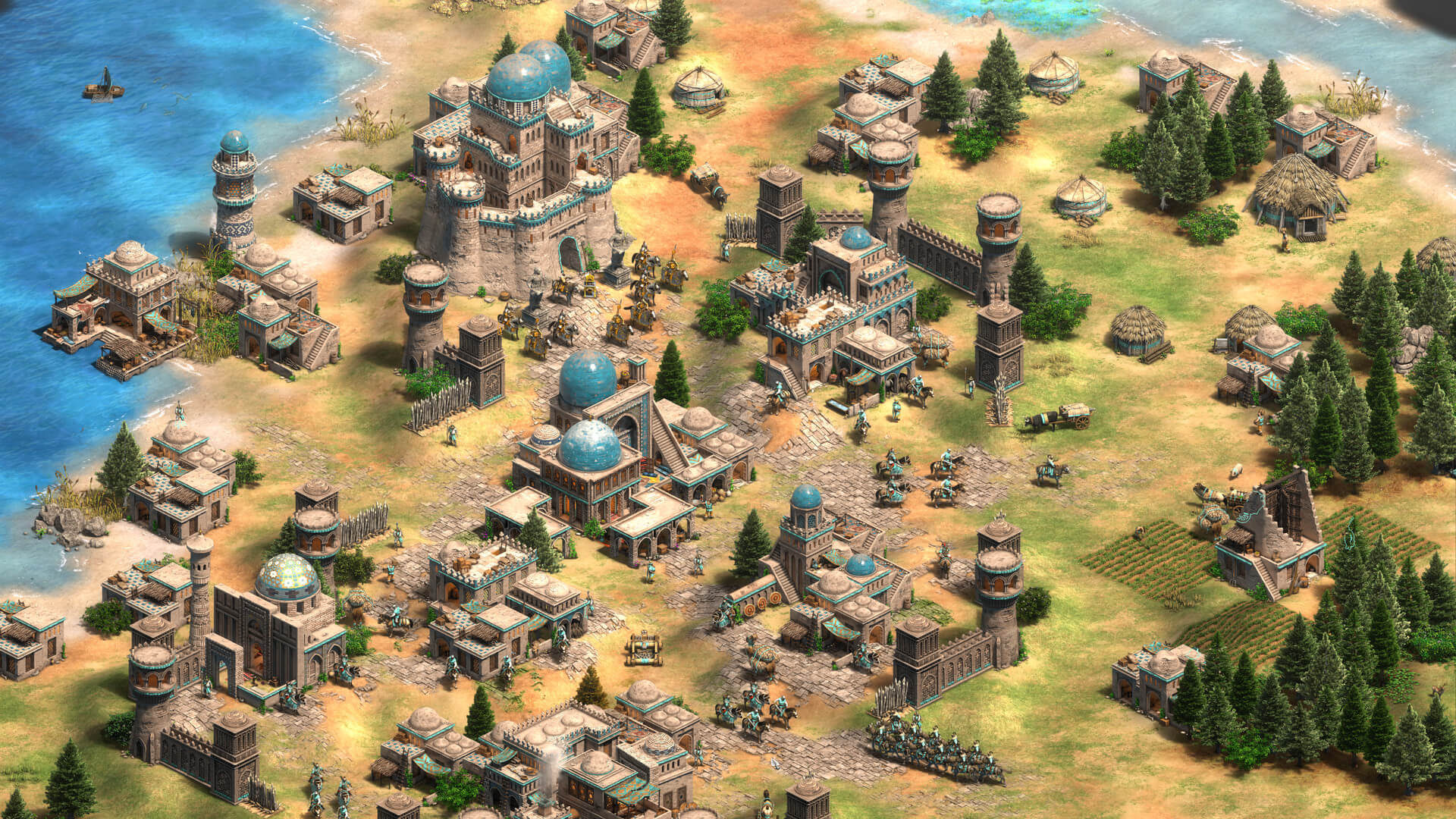 Starcraft 2 is a real-time strategy game with a space theme and three factions. The game has both story and online gameplay. We recommend playing StarCraft’s story mode. In this way, you can connect with the units you manage on the map and use them more effectively. For example, your perspective on the game will change when you realize that Kerrigan, who is on the alien side of the game, was once one of the strongest soldiers in the military base.

Kerrigan is a soldier who was left to die among aliens in his time. However, Kerrigan, who started to control the aliens' minds, set out for revenge. Story elements like this will increase your enjoyment of the game.