Horror games are the genre of games that aim to make the player nervous and scare them. In today's game world, many games contain minor horror elements. However, a horror game is a production that completely deals with the theme of fear and builds its gameplay mechanics on the theme of fear.

Resident Evil 4 is a horror game where you can follow the story with the character named Leon S. Kennedy. The game uses a third-person perspective. Your goal in the game in the U.S. To save the President's daughter. The President's daughter has been abducted by unknown persons. In the game, you need to choose your ammo and the items you carry with you carefully. Resident Evil has always been a game where you fail when you don't pay attention to your bullet count.

Murder House is a game with a story and design that is both scary and disturbing. According to the game's story, a news crew goes to an abandoned house to shoot a ghost-themed story. The house belongs to an executed serial killer. However, he realizes that the serial killer is not dead and is walking around the house in a pink bunny costume to kill you and the news crew. Your only way to escape is to find the Easter eggs around and put them in a basket.

The game does not have an automatic or quick save system. Instead, you need to save the game with the pens you find around. It will be challenging for you to solve the puzzles in the game when there is a serial killer hunting you. If you are looking for a game where you escape and hide from the killers, Murder House will satisfy you. 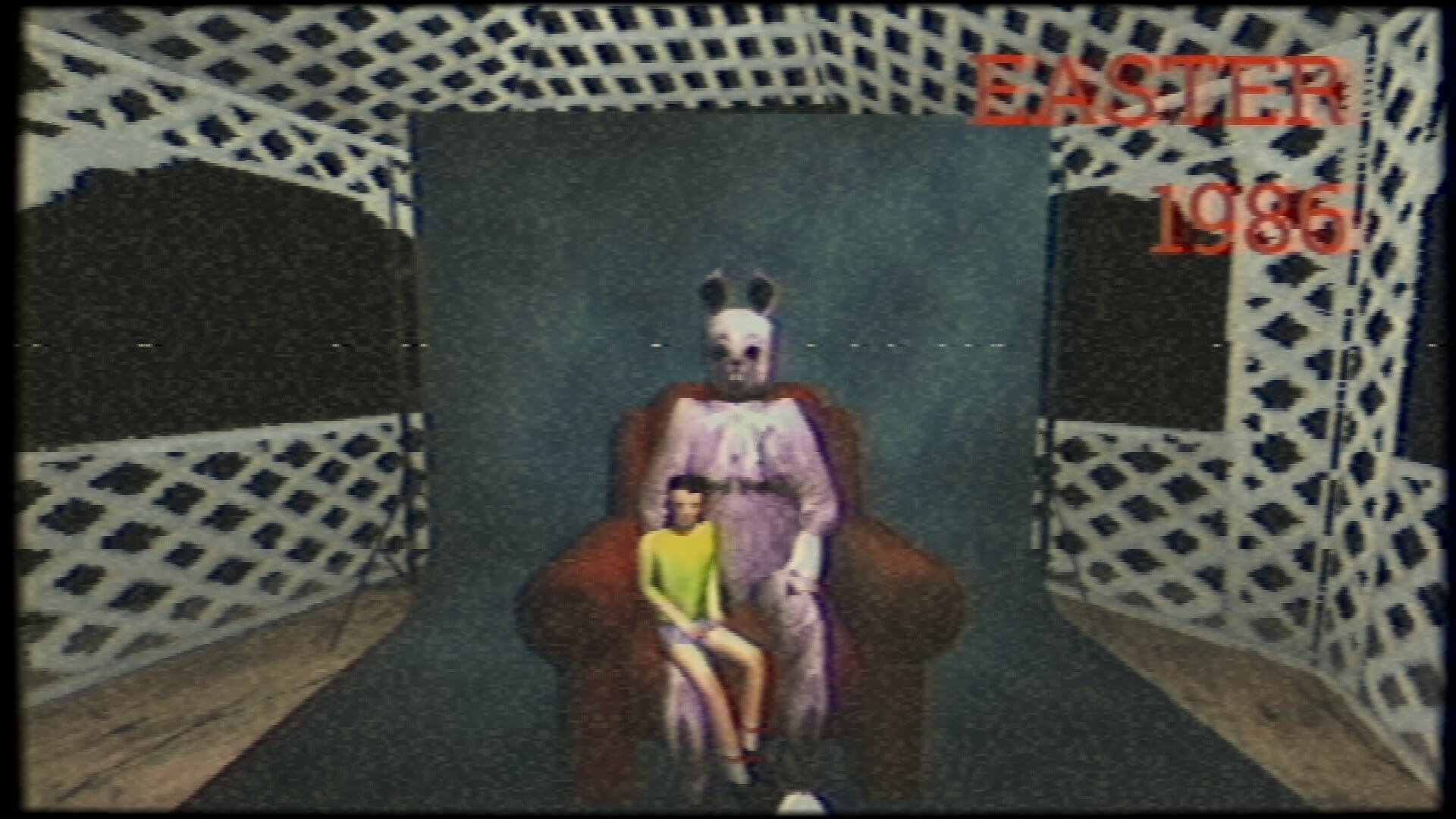 Outlast is one of the most popular horror games in the gaming world. The main character goes to record the mental hospital with a camera in hand. However, trapped inside the mental hospital, the main character must find a way to escape. There are different enemy designs in the game. Outlast is a game with catchy horror scenes and character designs. Also, since you can't attack your enemies, your only option is to escape. If you haven't played Outlast yet and you like horror games, you should try it. 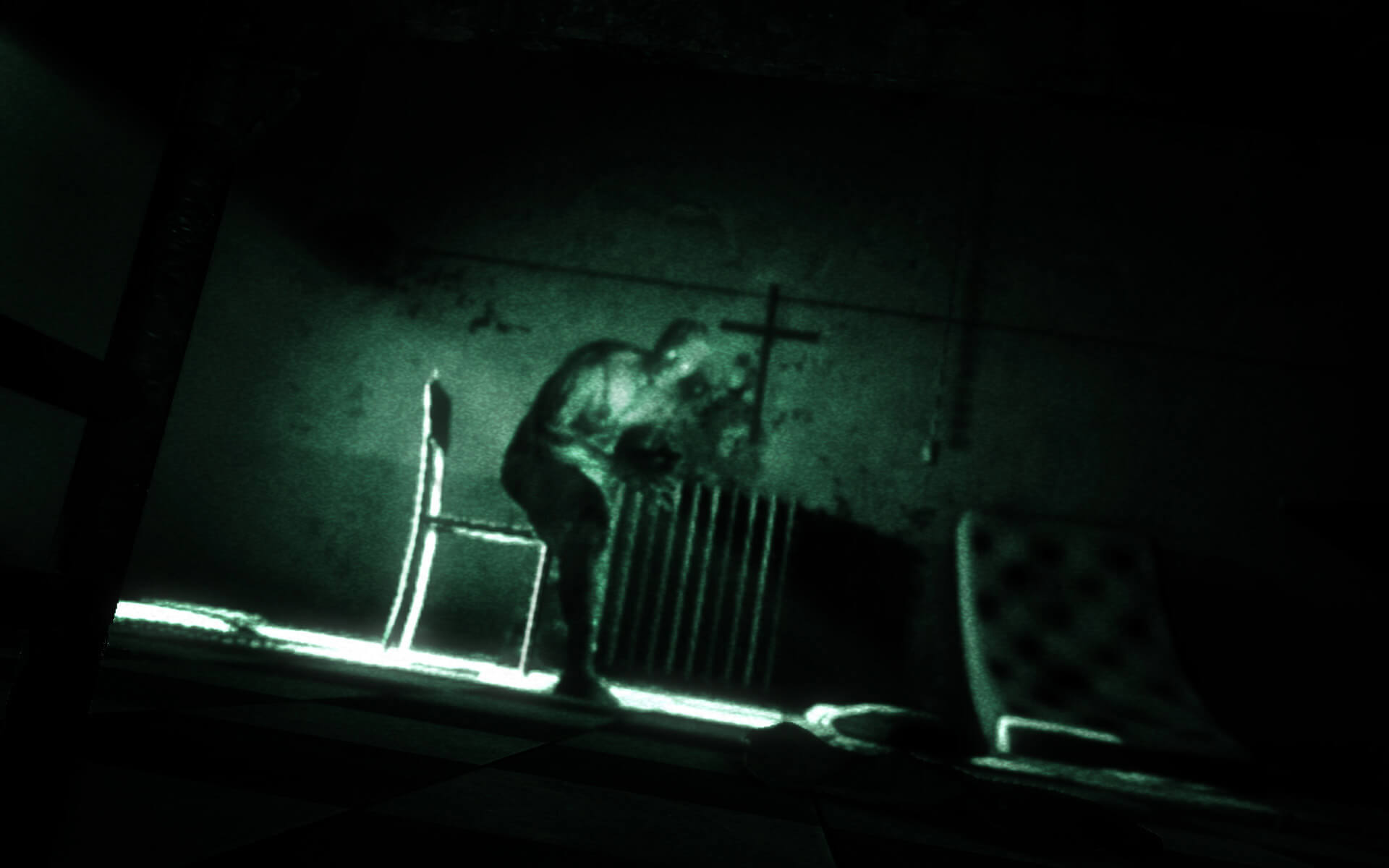 Amnesia: The Dark Descent is a game with a first-person perspective. You must do most of the actions in the game with the mouse. You can carry, examine, or break every object in the game with you. The game is designed with the physics engine. According to the story of the game, the main character named Daniel has lost his memory on purpose, and in the note, he left for himself, it is written that he must kill Alexander.

This kind of start-up has been a strong hook for the game. If you are wondering about the story of the game and why Daniel chose to lose his memory, we recommend you play Amnesia: The Dark Descent.