Regardless of your computers' specs, these games will have no difficulty in running on your computer. These are all low spec games for low end computers. The best part is, they are all free games and are still populated densely.

A classic! In Team Fortress 2, players take on the roles of one of nine character classes in competitive multiplayer modes, or play cooperatively with up to nine players against computer-controlled enemies in Mann vs. Machine mode. 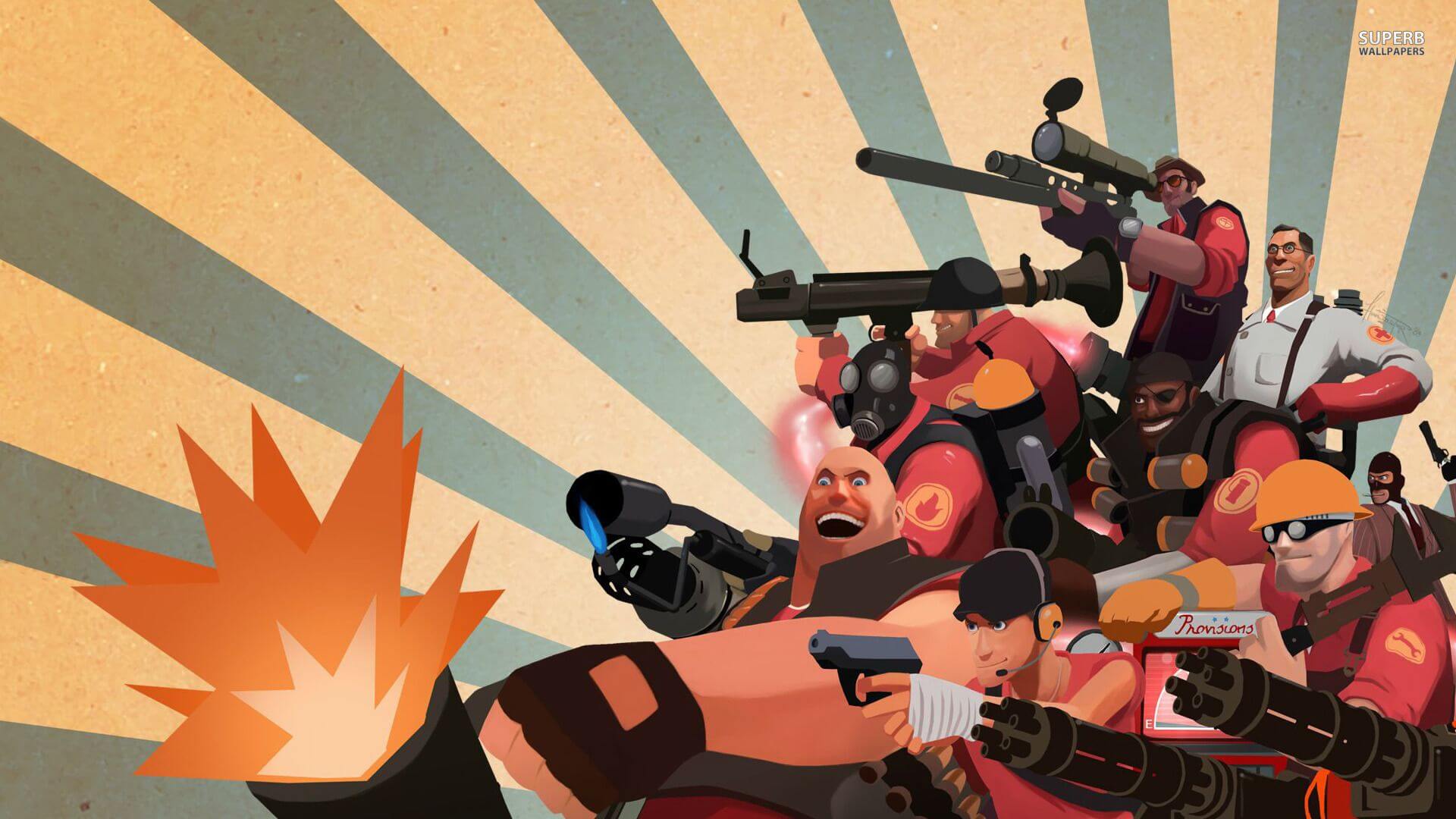 The game is largely inspired by the original Team Fortress mod for Quake, but includes elements from other team-based multiplayer shooters such as capture the flag and assault/defend maps that have been reworked to allow for more realistic gameplay.

Realm of the Mad God Exalt

Realm of the Mad God is a game that is best played with friends. The game was released in 2010 and has been around since then. It has remained popular due to the fact that it can be played by anyone and it is easy to pick up and play. 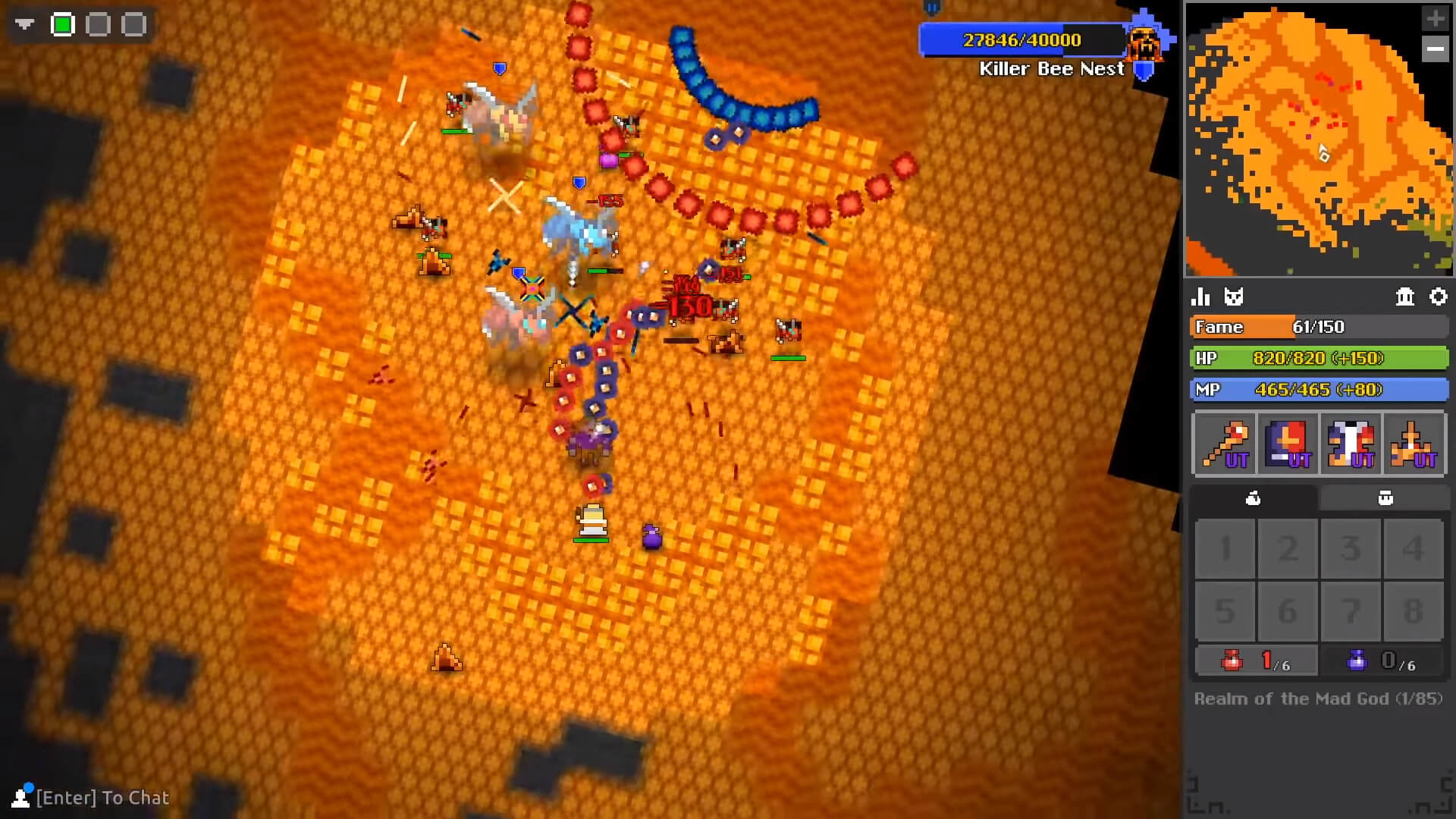 The gameplay consists of shooting enemies until they die or running away from them if they are too powerful for your character at this point in time. There are also puzzles that need solving as well as other things such as boss fights which require teamwork with other players if you want to succeed at them!

Quake Live is a fast-paced first-person shooter that's been around since 1999. It's played with a mouse and keyboard, and it's pretty easy to get started with.

So why should you play Quake Live? Well, the game has some great features. For one thing, it's free to play! That means you don't have to pay anything at all if you want to give it a try. 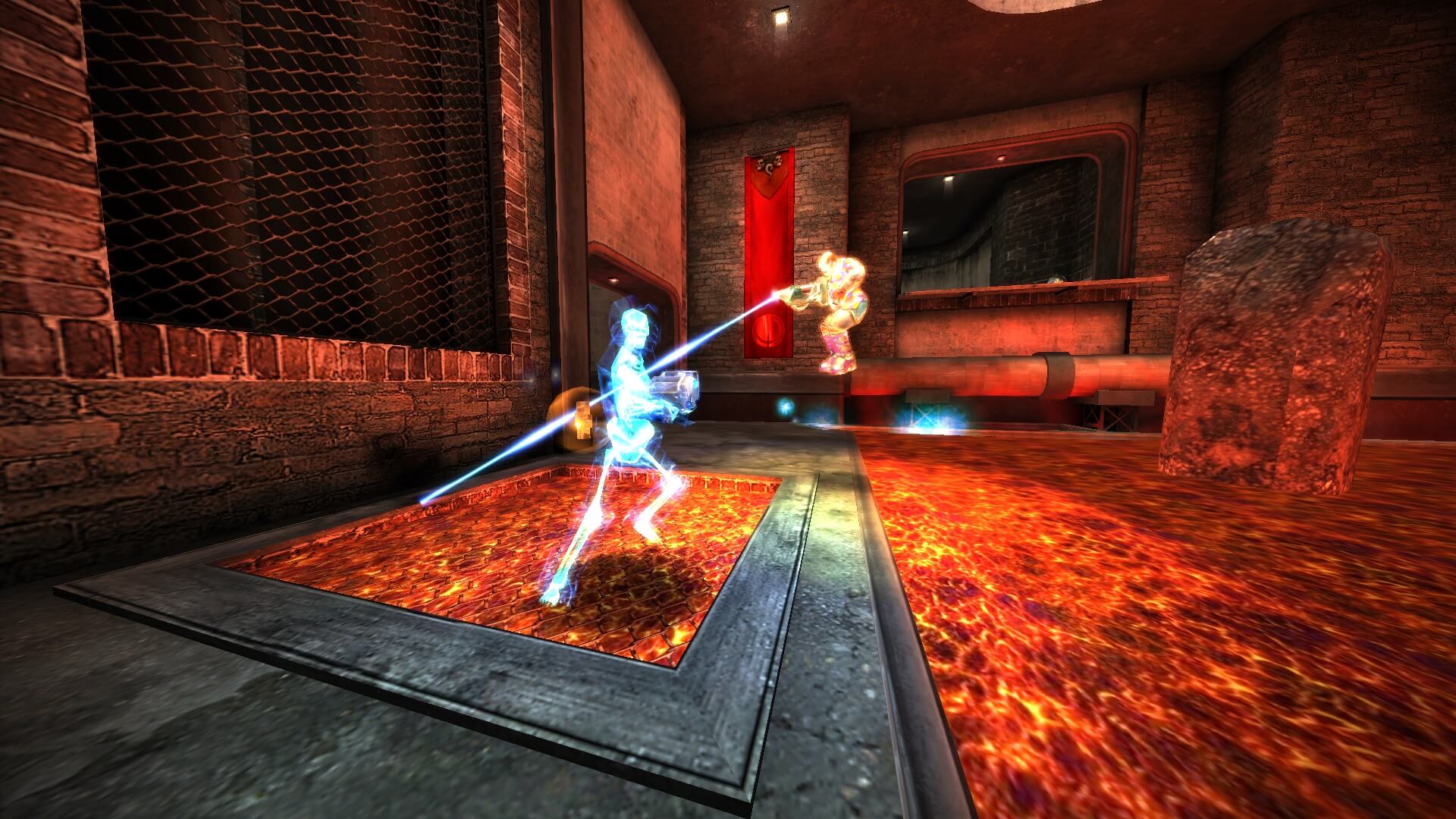 It also has an active community of players who love the game and are always willing to help other people out when they can. If you're new, it can be intimidating jumping into an online multiplayer game where people are talking about strategies and tactics—but Quake Live players are generally very welcoming!

Super Crate Box is a top-down shooter where you fight your way through hordes of enemies to get to the end of a level. It's very similar to other classic games like Bomberman, but it has a few unique features that make it stand out.

First, you have to collect crates that are dropped by enemies in order to survive. These crates give you weapons and upgrades, as well as coins which can be used to buy more crates at the end of a round.

The second thing that sets Super Crate Box apart from other games is its endless mode. In endless mode, you play until you die—and then start over from the beginning again. This means that every time you play, it's going to be slightly different than last time!