If you like games where two characters duel and the skilled player defeats his enemy, there is a game category designed for you: fighting. Here are the best fighting games for low end computers.

Each fighting game has its unique gameplay mechanics and character designs. If you have a low-spec PC and want to play a fighting-type game, we have listed the best low-spec fighting games for you!

Dead or Alive 5: Last Round

One of the unique gameplay mechanics of the game is that the clothes of the characters fall apart as their health decreases. A similar damage-loss of clothing situation exists in the online game BDO. It is possible to understand how much life the characters have left according to their clothes. If you are looking for a fighting game with realistic graphics, you should try Dead or Alive 5: Last Round. 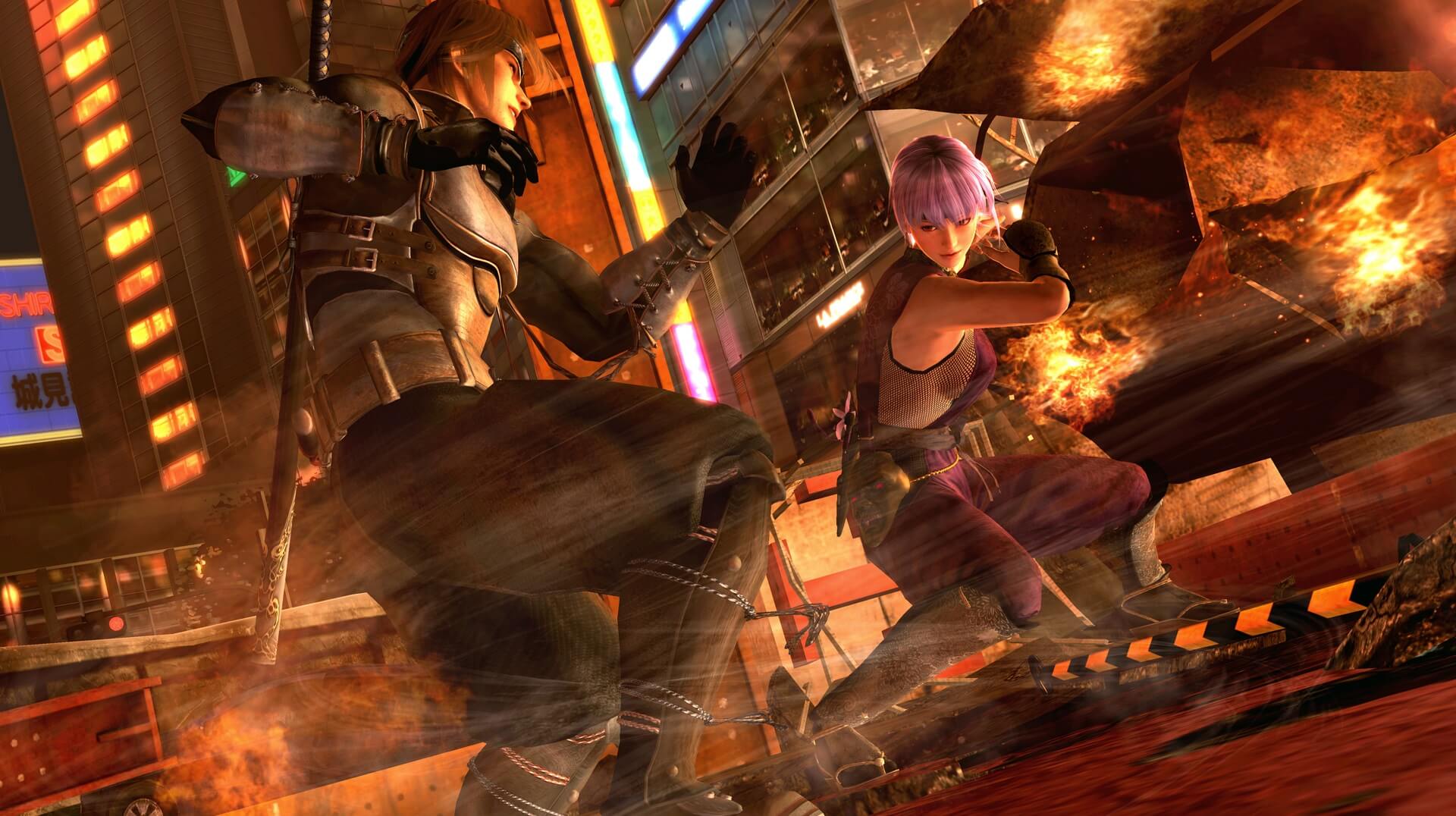 The Skullgirls series is a game with anime-style visuals and combat. If you are interested in fighting games designed in anime style, Skullgirls 2nd Encore is a game that will satisfy you. Each character in the game fights with different weapons. For this reason, it is critical to know the abilities of the character in front of you. It is possible to be defeated with a single combo in this game. To prevent this, you must try every character in the game at least once.

In addition, each character in the game has a unique design. For example, there is a character fighting with a chopper-style motorcycle. If you are looking for an unrealistic and distracting fighting game, Skullgirls 2nd Encore is the game designed for you.

A fighting game between the characters of the Marvel and Capcom universes is a very interesting concept. In this game, Marvel, and popular characters from the Capcom universe duel. Thus, the questions of the players about whether Marvel characters are stronger or Capcom characters will be answered. If you're interested in either or both universes, Ultimate Marvel vs. Capcom 3 is a game that will please you. 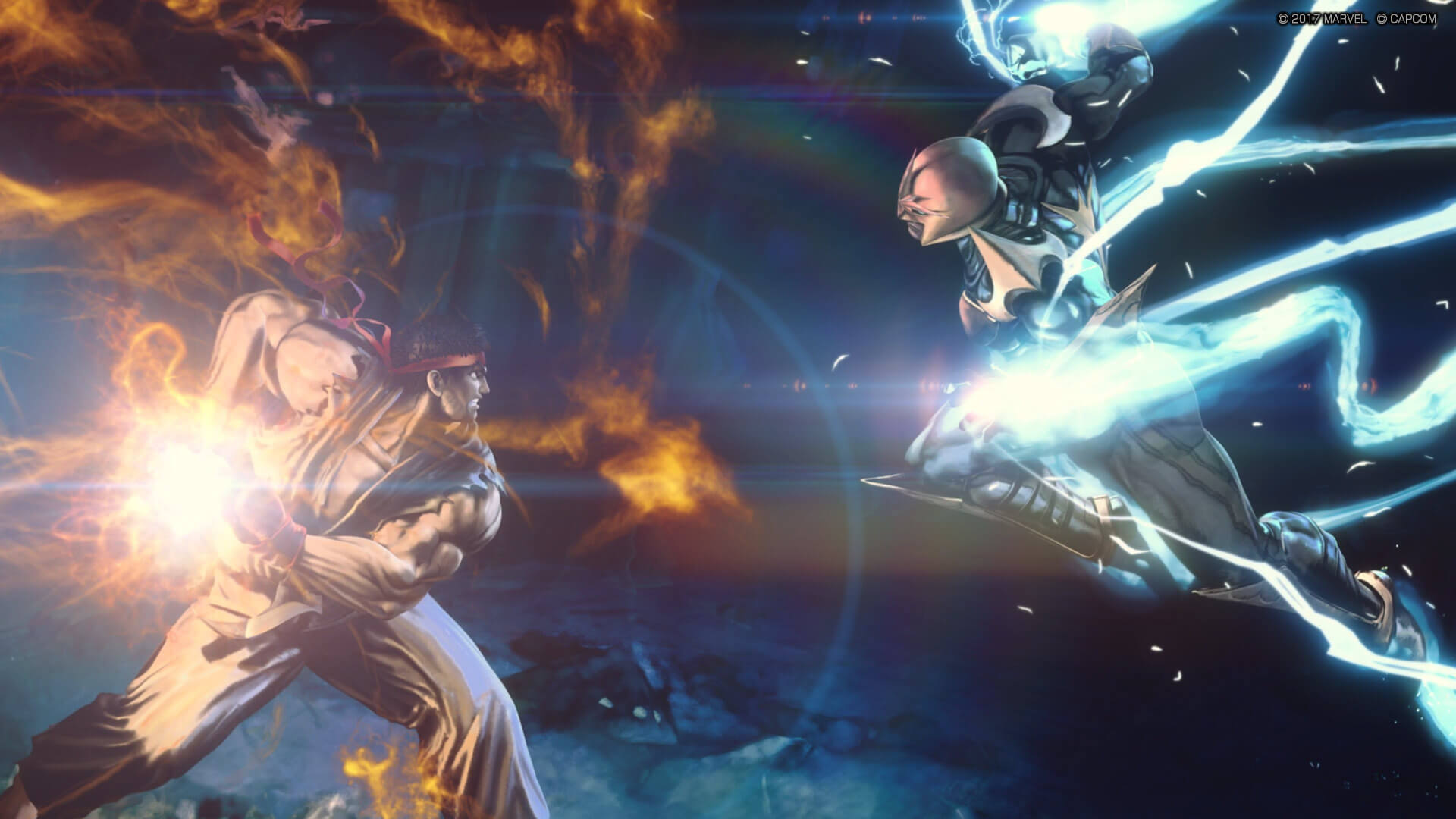 If you have a passion for both anime and metal music, Guilty Gear Xrd Rev 2 is one of the games you will have a lot of fun playing.

The game has anime-style drawings and animations. There are also a lot of references to metal music in the game.