Cyberpunk-themed games are a type of game that represents games with universe structures where technology has advanced a lot and natural life is exhausted.

Cloud Pun is an RPG game set in a cyberpunk-themed universe. Your main goal in the game is to defeat your enemies, solve puzzles, explore the world, and advance missions. In the game, you can both drive flying vehicles and enter fights. The game has both a side view 3D view, a shoulder camera third-person view, and a first-person view. In addition, the game has an open world structure. You can explore the merchants, quest areas, and NPCs by walking around the city. If you like cyberpunk-themed games and are looking for a low-spec game, Cloudpunk is the game for you.

Beneath a Steel Sky

If you are looking for a pixel-graphic game with a story set in a cyberpunk universe, Beneath a Steel Sky is the game designed for you. Your goal in this game is to complete missions to advance the main character's story. Although the game has two-dimensional drawings, it is possible to move on the bed and vertical axis. Your character's walking animations, attack animations and talking animations are in the style of flash games. To advance the quests and experience the story, you need to solve the puzzles on the map. If you are looking for a cyberpunk-themed game with different gameplay, we recommend you try Beneath a Steel Sky.

Beneath a Steel Sky
Free 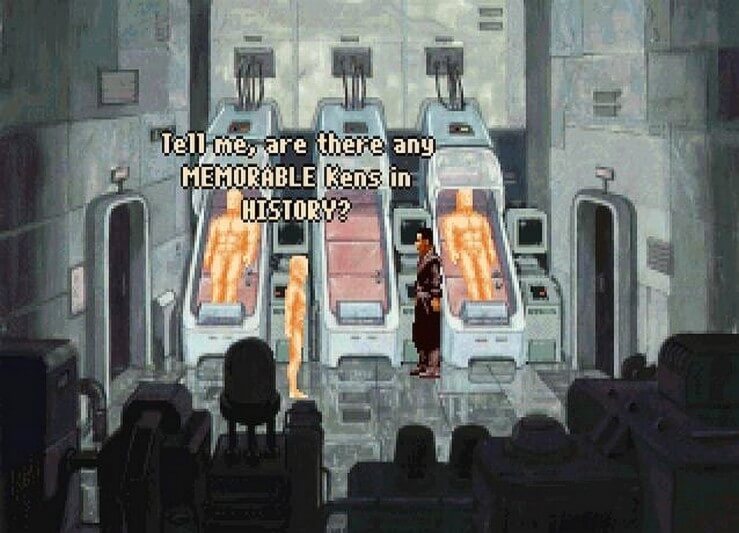 If you're looking for a cyberpunk-themed game with an isometric perspective, Ruiner is designed for you. First, Ruiner has a dark and underground theme. The processing of the underground theme in a cyberpunk universe pleases the fans of the genre. The game features animation sequences as storytelling. As you progress through the story, you will encounter three-dimensional animated sequences. Although Ruiner has an isometric perspective, it has smooth gameplay and impressive graphics. The animations of the game and the movements of the characters will satisfy you. 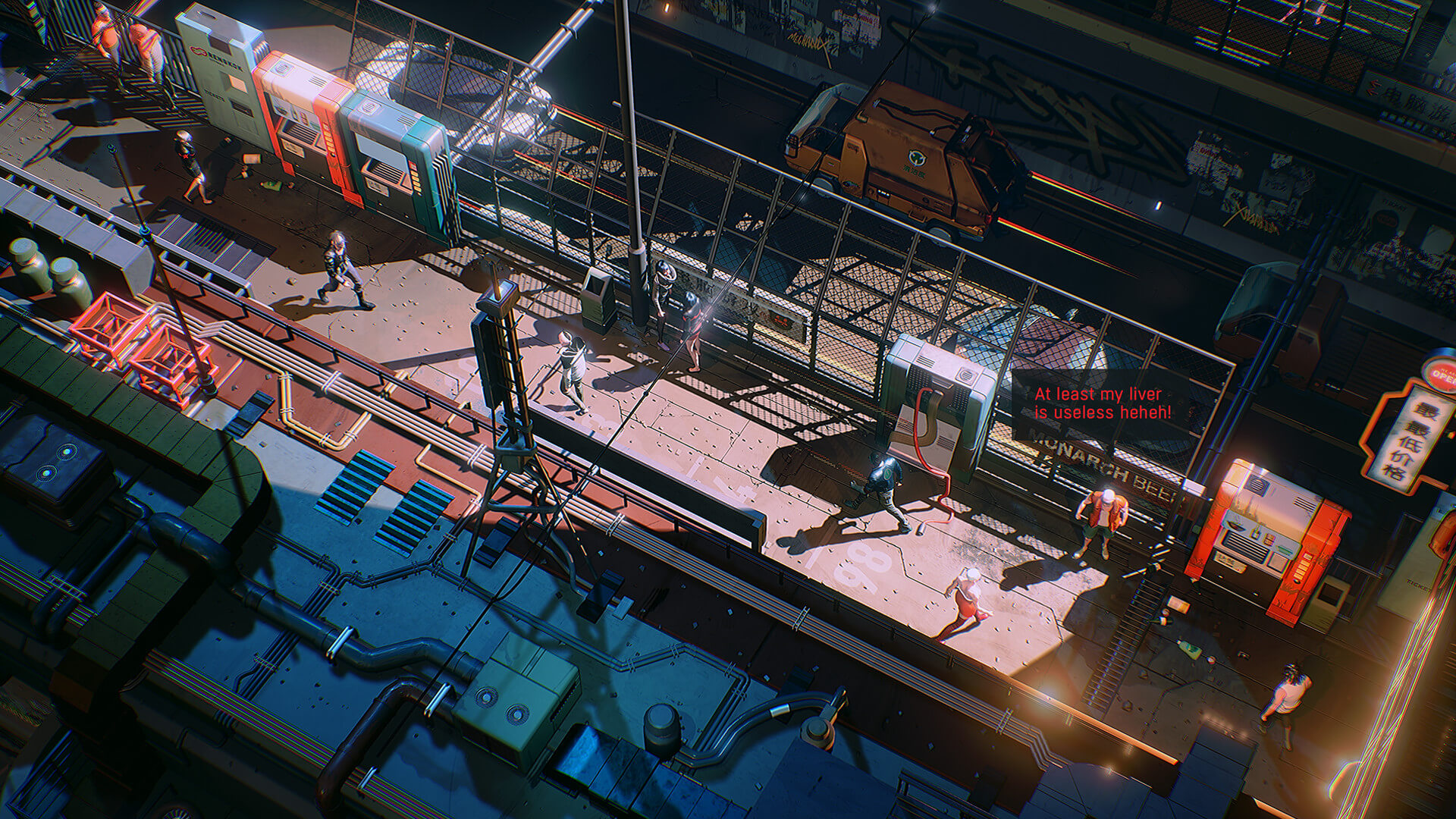 Shadowrun Returns is a cyberpunk-themed, isometric RPG action game developed by independent developers with donations. The basis of the game is to complete missions and solve mysteries on maps with different designs. The game aims to advance the story by completing missions and developing the characters along the way.

Since the game is an RPG game, your character has more than one answer option in the dialogues. Every answer you give in the dialogues changes the attitude of the environment and NPCs towards you. There is also a simple character creation screen where you can create your own character. When distributing your character's stats, you need to decide what kind of gameplay you want.