For example, in every game, mages are deployed behind the fighter characters. The reason for this is to protect mages from direct attacks and to use the magician's attack power effectively. If you like these types of games, we have listed the best low-spec auto chess games for you!

Resist the Succubus – The end of the female Knight

Resist the Succubus – The end of the female Knight, which belongs to both Welsh game and auto chess genres, is a game with sexual content. For this reason, make sure you are over the age limit before playing the game. The game aims to protect a city from devil attacks for 40 days. For this, you need to recruit soldiers to the battlefield and deploy those soldiers effectively.

Each character starts at the one-star level and can be upgraded to a total of 3-star levels. Also, each character has a rarity level. The rarer characters have higher stats than the others. In addition, the game has many cutscenes and story elements. If you are looking for an auto chess game where your choices and actions in the game affect the story, you should try this game.

Setr's Auto Battler is an auto chess game where you buy characters with money and each character has 3 basic stats. Each character has defense, attack, and life points stats. Also, some characters can give an advantage to their teammates or disadvantage the enemy. It involves the management of limited resources based on the game. You earn money at the end of each battle, and you need to spend your money on the right character selections and improvements. Also, the characters move in turns, just like in turn-based games. The game is suitable for low-spec PCs as it has pixel graphics. 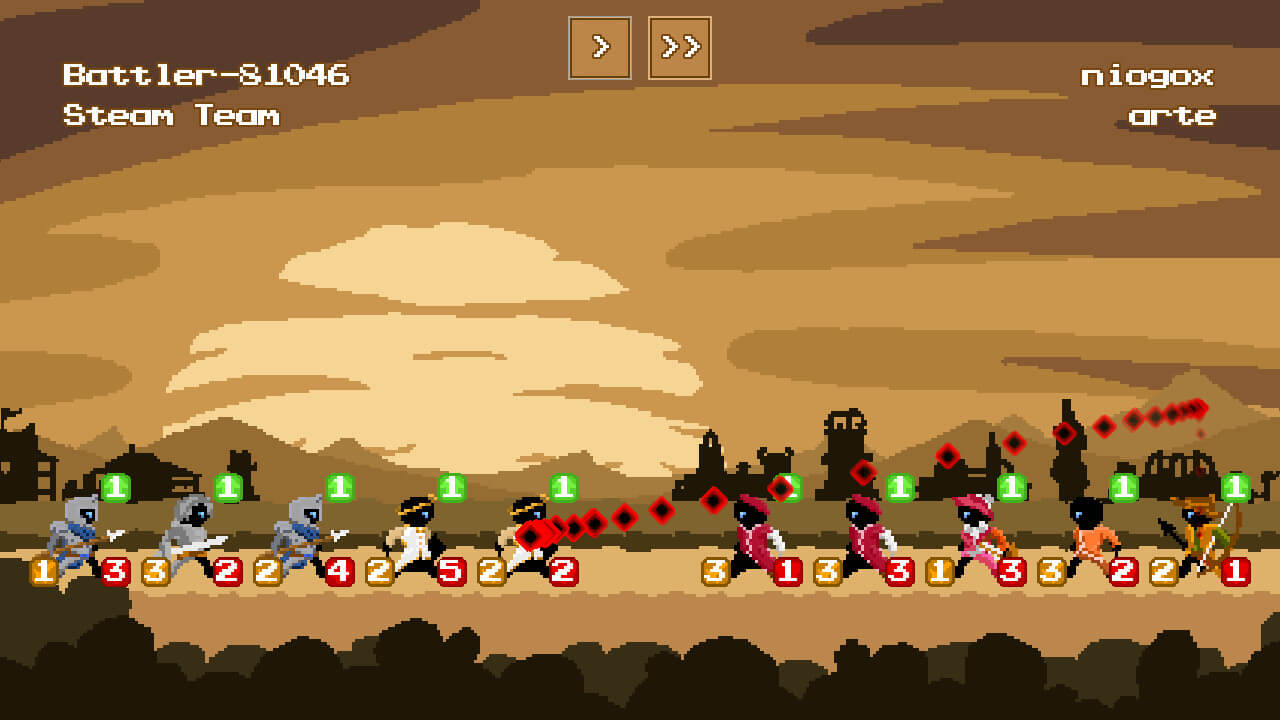 In this game, you need to create a party that will fight with opposing teams and survives. Each character in your party has a unique feature. For example, some characters act as magicians, some as archers. The game is a low-spec auto chess game as it has pixel graphics and a stickman character design. 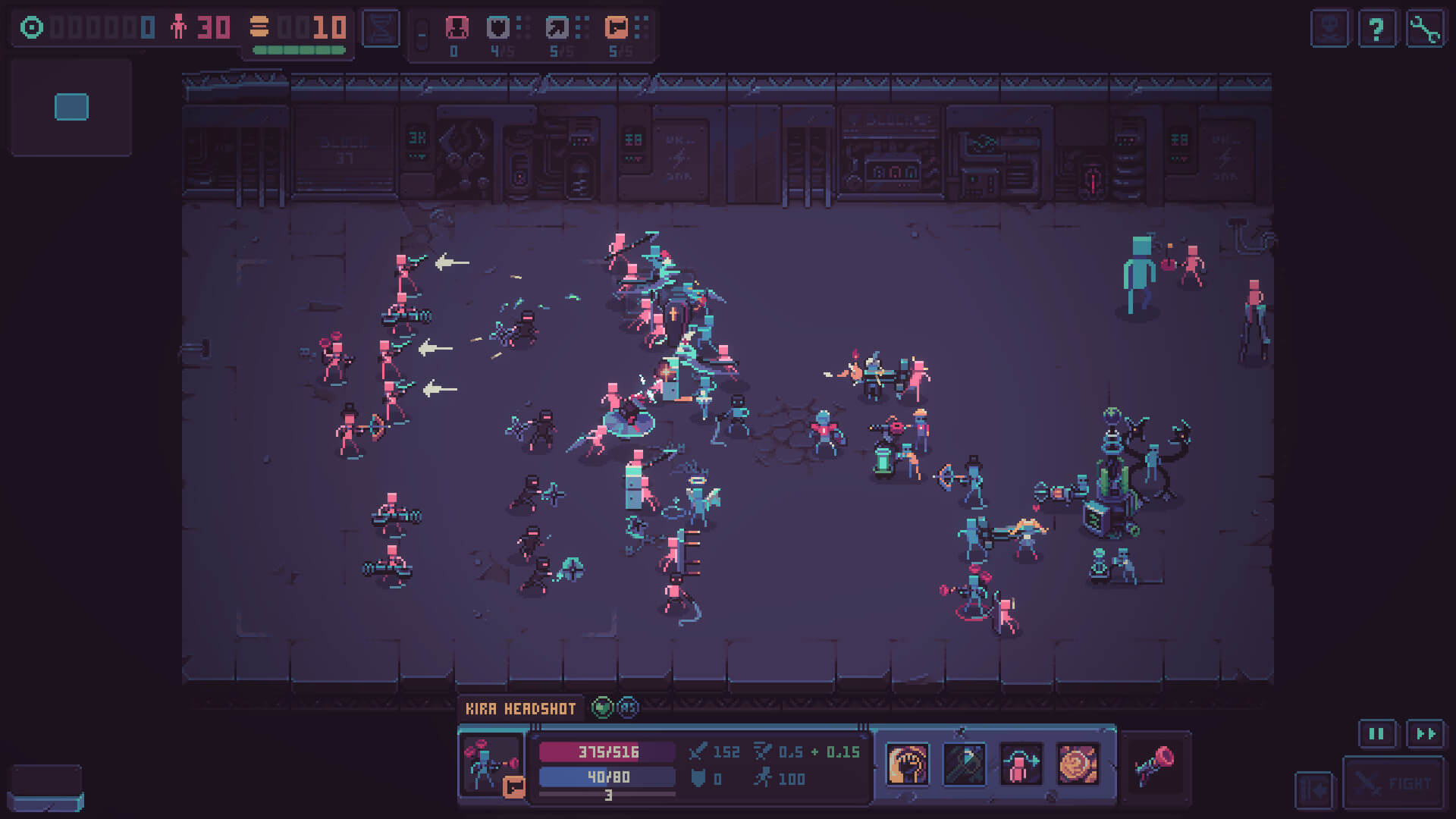 Tiny Tactics is an auto chess game with sweet graphics. Each unit in the game has at least two classes of its own. For example, a character in the scout class can make a ranged attack. A unit in the Spartan class is melee fighters with high attack power and low armor.

You must place the units you purchased at a certain point on the map with the chessboard design. Each map has a specific maze design. For this reason, you need to think about strategy when placing units.