If you are a low-end computer user and want to play quality action games, there are several low end action games for you. They are games that force the reflexes of the player based on action games. In this game type, you find yourself in constant combat.

Dead Cells is a 2D action game developed by an independent team. The most important feature of this game is that it perfectly uses the gameplay mechanics of the previous games. Dead Cells has fast gameplay. In other words, you will always find yourself in situations where fast actions take place. With its pixel graphics, Dead Cells is a game that fast action-loving players will be addicted to. 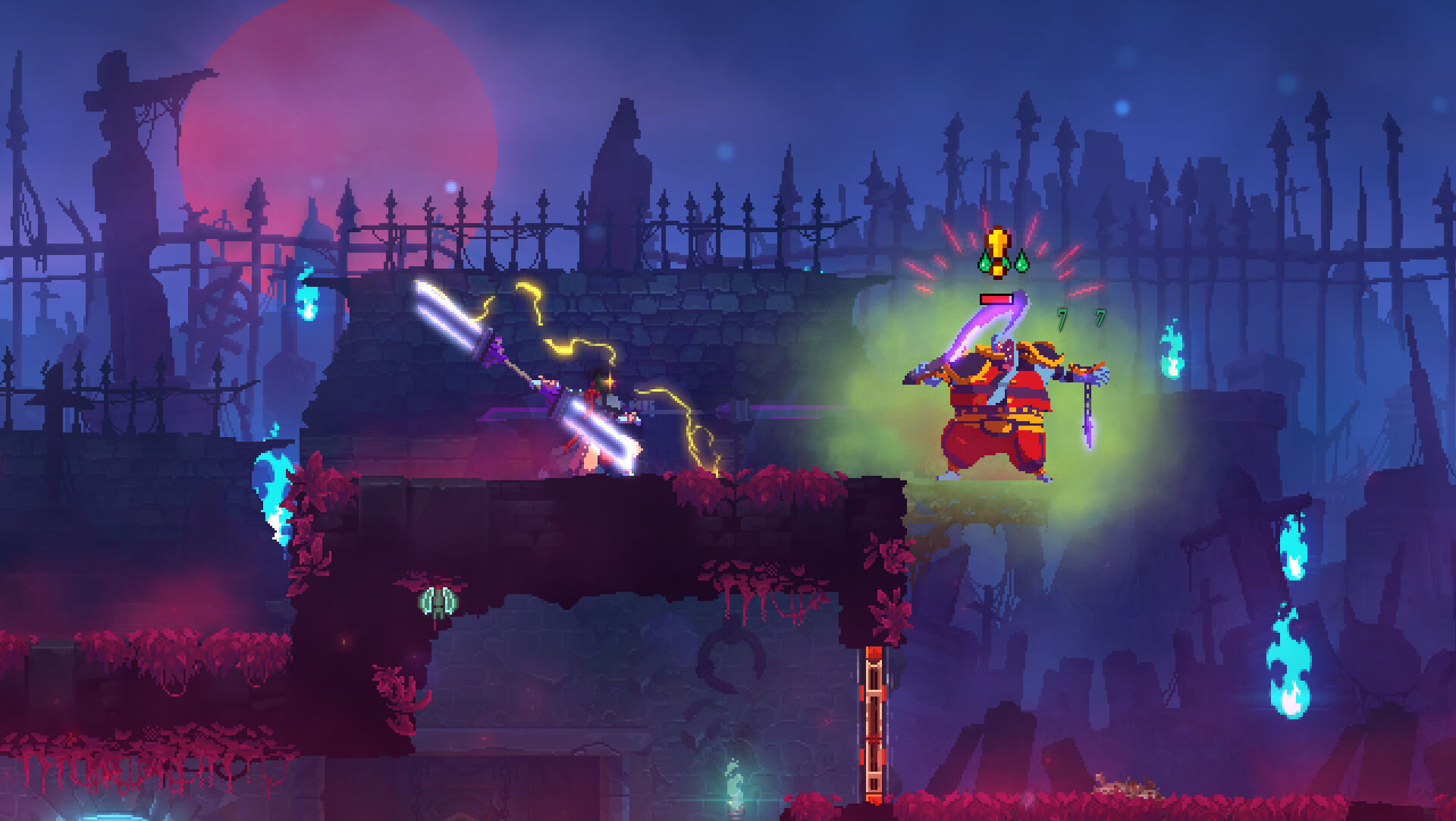 One of the games suitable for low-spec PCs is Bioshock. Bioshock is a single-player FPS-style post-apocalyptic game with an original story. The main character carries a weapon in his right hand and magic power in his left hand. The reason for this is that the main character's genes have been played with. It is possible to use various magic powers in the game. In addition to electricity, which is the first power you get, you can also use various elements such as fireball and ice.

In addition, as you level up, you can use these abilities more effectively by improving them. Although Bioshock is an FPS game, it is possible to change the appearance of the main character as you wish. Bioshock is a low-spec action game that hasn't gained the popularity it deserves. 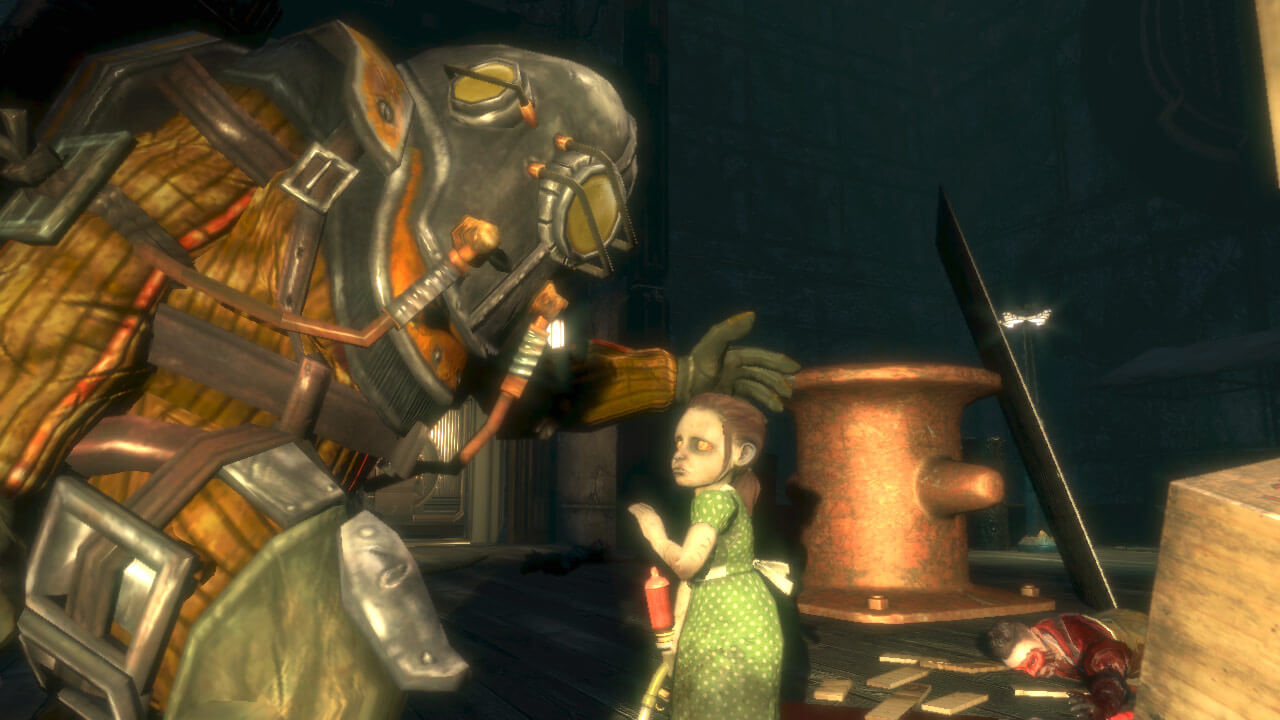 If you like the assassin theme and the pirate theme, Assassin's Creed IV: Black Flag, a game that combines the two themes, is a game designed for you. In the game, you can navigate the seas and assassinate the targets given to you. We have nothing to say about the fact that the enemies do not notify you when you are traveling in a large ship at sea. However, if you want both naval action and assassination themes, we recommend you try Assassin's Creed IV: Black Flag.

As the name suggests, your goal in this game is to create chaos. The main character is an action man with excellent weaponry and is constantly on the go. If you are looking for a game to distract your mind and relieve stress, Just Cause 2 will satisfy you. In the game, you can use different weapons, float in the air, and enter the action area from above. Also, Just Cause 2 is a game that will run on any PC with low system requirements.

If you love the DC universe, you probably know Batman, one of DC's most popular superheroes. Batman: Arkham Asylum is an action role-playing game where you protect the city from the bad guys and the Joker. According to the main story of the game, you must spoil the plans of the Joker and stop him. In this part, I would like to open parenthesis and state that the conversation scenes between Joker and Batman always keep the actor on the alert.

Batman: Arkham Asylum Game of the Year Edition
€3,99
from 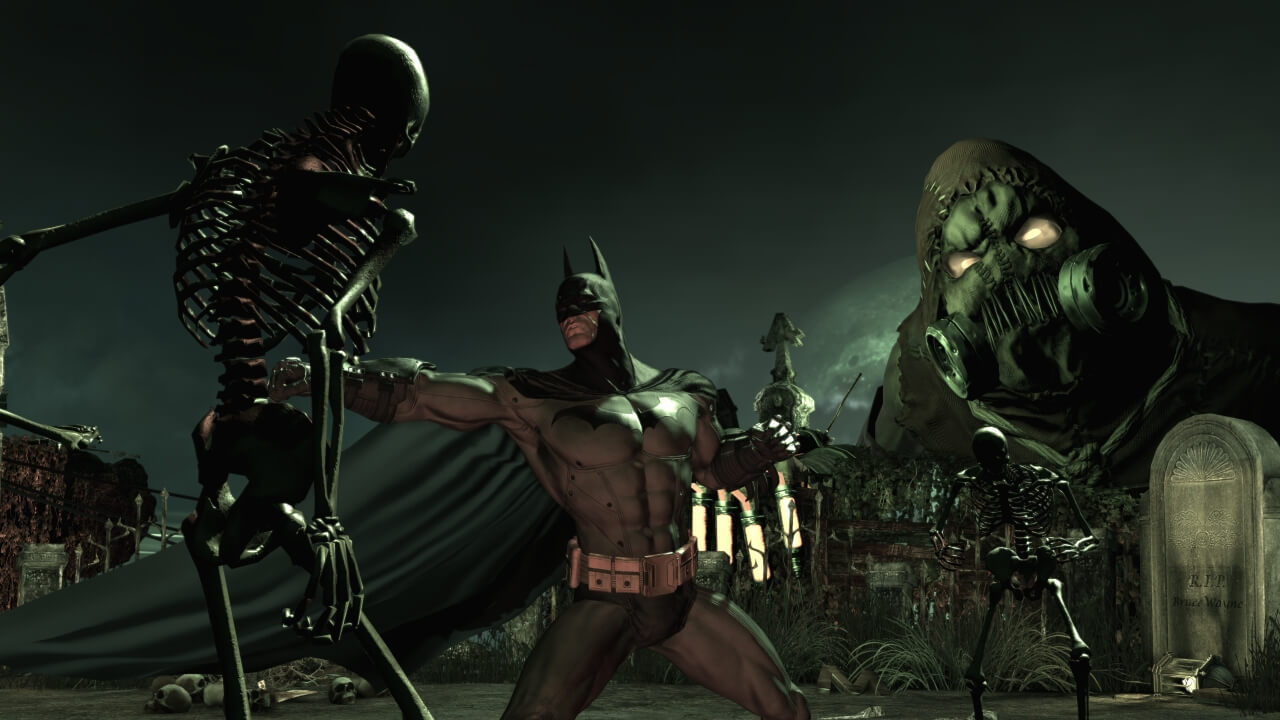 Dead Space, a popular series in the past, is an action horror game set in a spaceship. The most successful design of the game is that it does not contain any hud screen.

As consequence, you can fully concentrate on the game and enjoy the action as you wish.