Resist the succubus—The end of the female Knight is a strategy-based army management game. There are 24 different characters in the game with different looks and skills. Each character has its own story and rarity.

The main feature that makes a character strong is that character's availability. The colours grey, blue, purple, and orange in many RPG games express the rarity of the characters in this game as well. If you're curious about the game's strongest champions, keep reading!

Strongest Champions of Resist the succubus

Despite being a grey rarity champion, Cora is among the strongest characters in the game. It is because Cora's skill heals 3 different characters. In the early and mid-game stages, Cora's healing power can win you the battle. Also, because she is a grey rarity, she is an easy champion to obtain and develop. For this reason, we recommend adding Cora to your army at the start of the game.

Crystal is a rare purple mage. Her special power is to shoot an area-effect and high-damaging magic beam. If you are having difficulties in battles and you have started to lose, we recommend adding Crystal to your army. She will win the war with her magical powers. 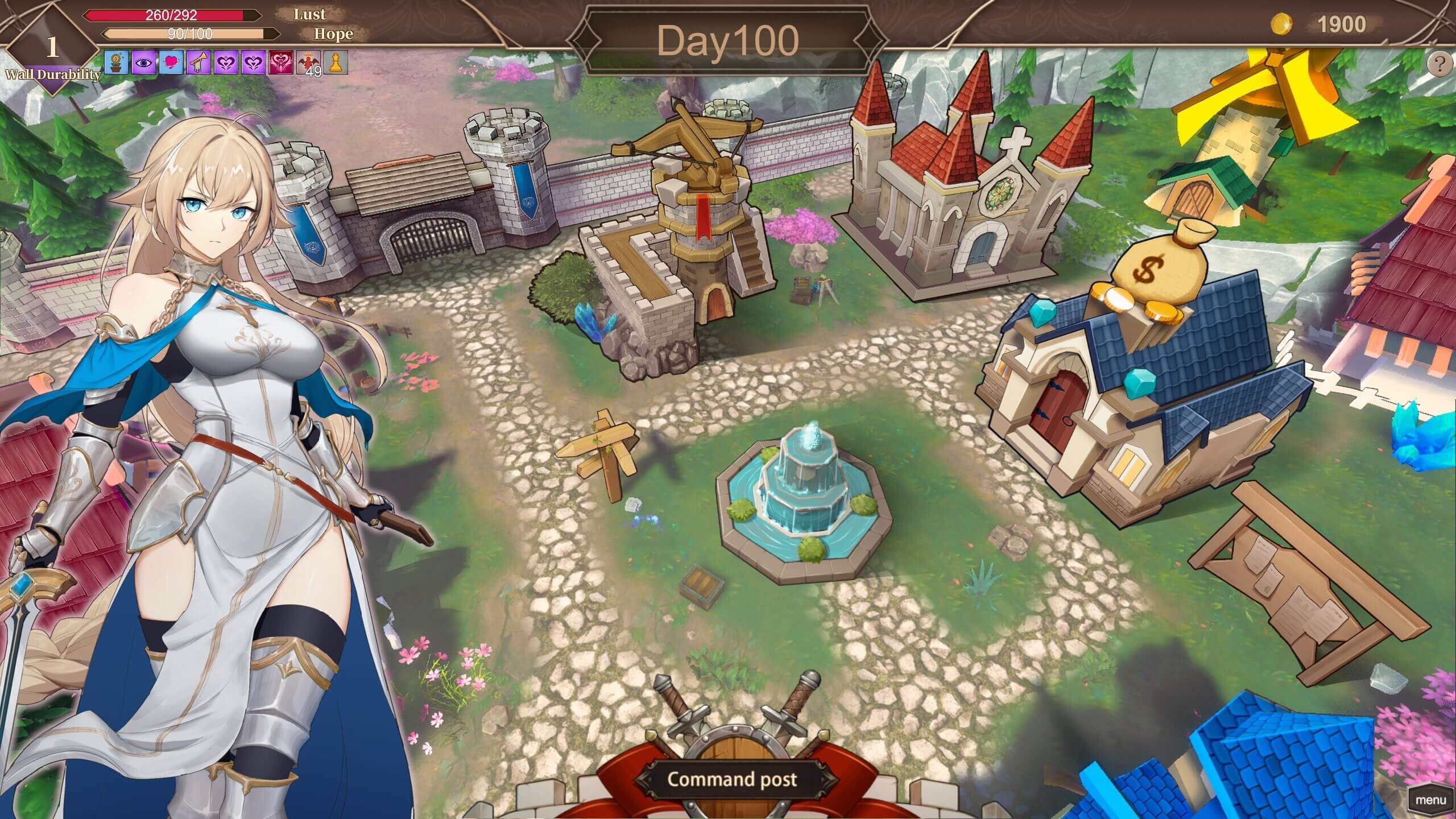 Get ready to meet the most defensive character of the game. Anno is a knight with the appearance of a paladin. Her special power allows her to gain and accumulate a large amount of armour. If you're looking for a champion that won't die against a few opponents, we recommend Anno. However, since Anno is an orange rarity champion, it will be difficult to add her to your army.

Sana is an orange rarity DPS character. Thanks to her skills, she can both do high damage and have high defence power. Sana's special power increases her life steal and attack speed. A 3-star Sana can fight and win against 3 opponents at the same time. 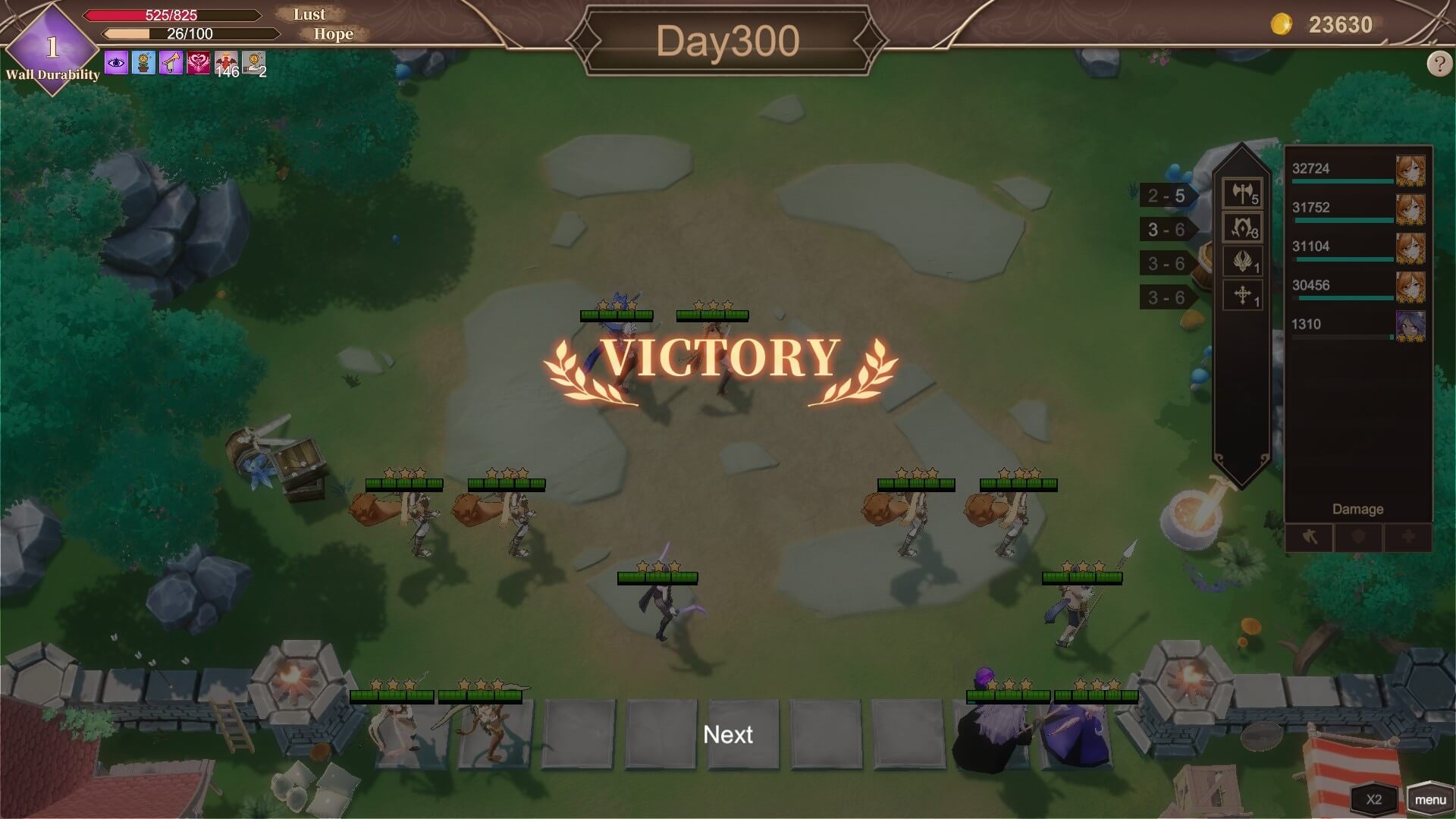 If you're looking for an off-tank champion who specializes in close combat, we recommend Dale. Dale's special power allows him to damage nearby enemies and regenerate HP for the damage done. Dale is a purple rarity champion. For this reason, adding him to your army will be a bit of a challenge.