Although horror-themed games are not the first choice of every player, they have a unique taste. Although there are various horror games available for the fans of the genre, it can sometimes be difficult to find the best among these games.

If you are a fan of horror games and want to find the best games in the genre, you are reading the right article. In the rest of this article, the best horror-themed games will be listed for you.

If you are looking for a horror game where you can come across danger at any moment and whose world has been taken over by zombies, vampires and werewolves, Resident Evil Village may be the game designed for you. The game makes use of not only the theme of horror, but also the theme of tension. For example, since your character has a limited number of weapons and bullets, you need to carefully consider every bullet you fire. Missing a bullet can leave you vulnerable to dangers later in the game. 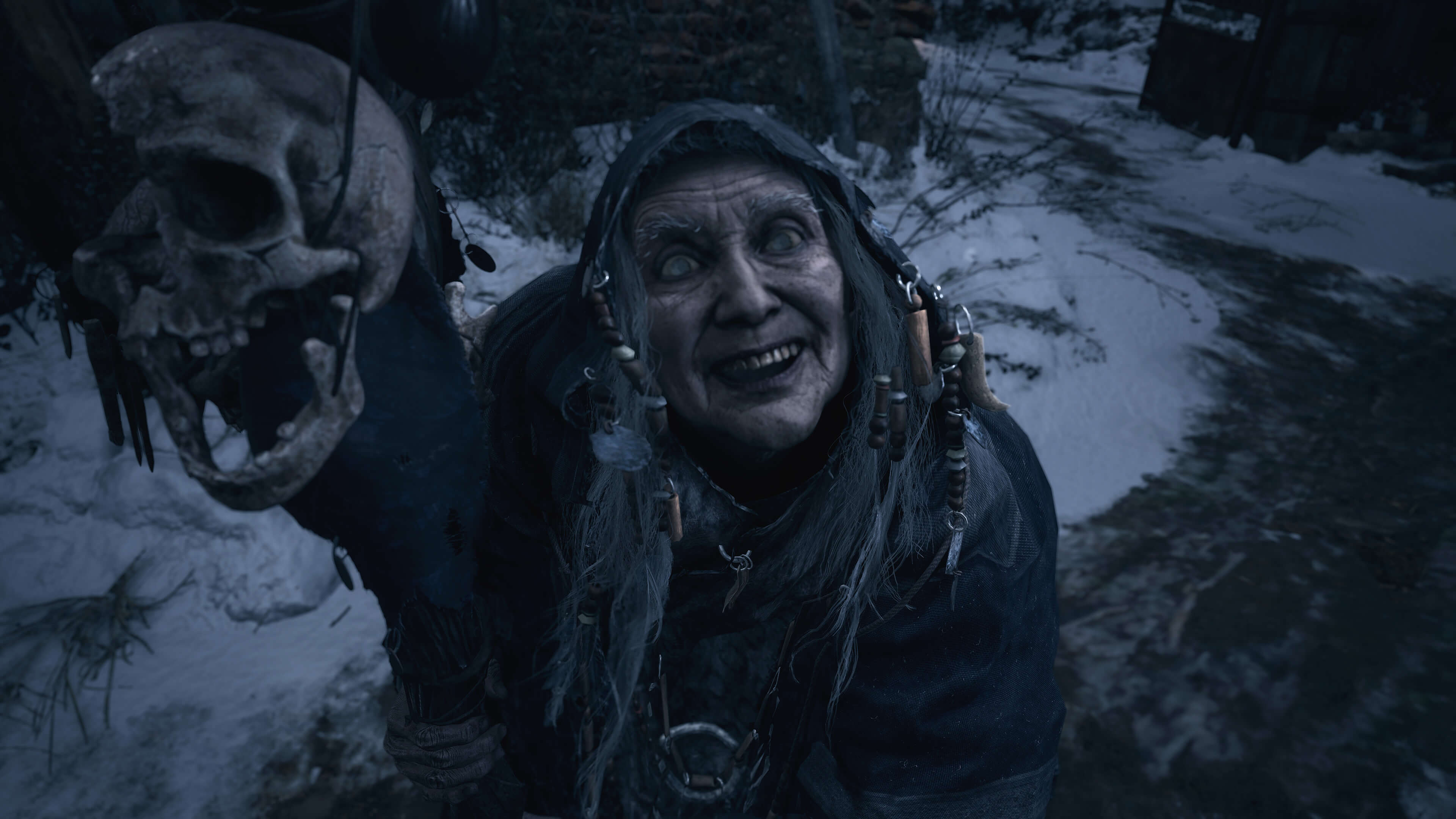 The Forest, which is a game about the crash of an airplane that enters a magnetic field during an airplane trip, on an island that is not included in the maps, is a game with horror elements.

If you are looking for a horror game set on an unfamiliar island, you should try The Forest. There are cannibals and mutation creatures created because of various experiments in the game. As you destroy nature in the game, the cannibals you encounter will become stronger and more crowded. 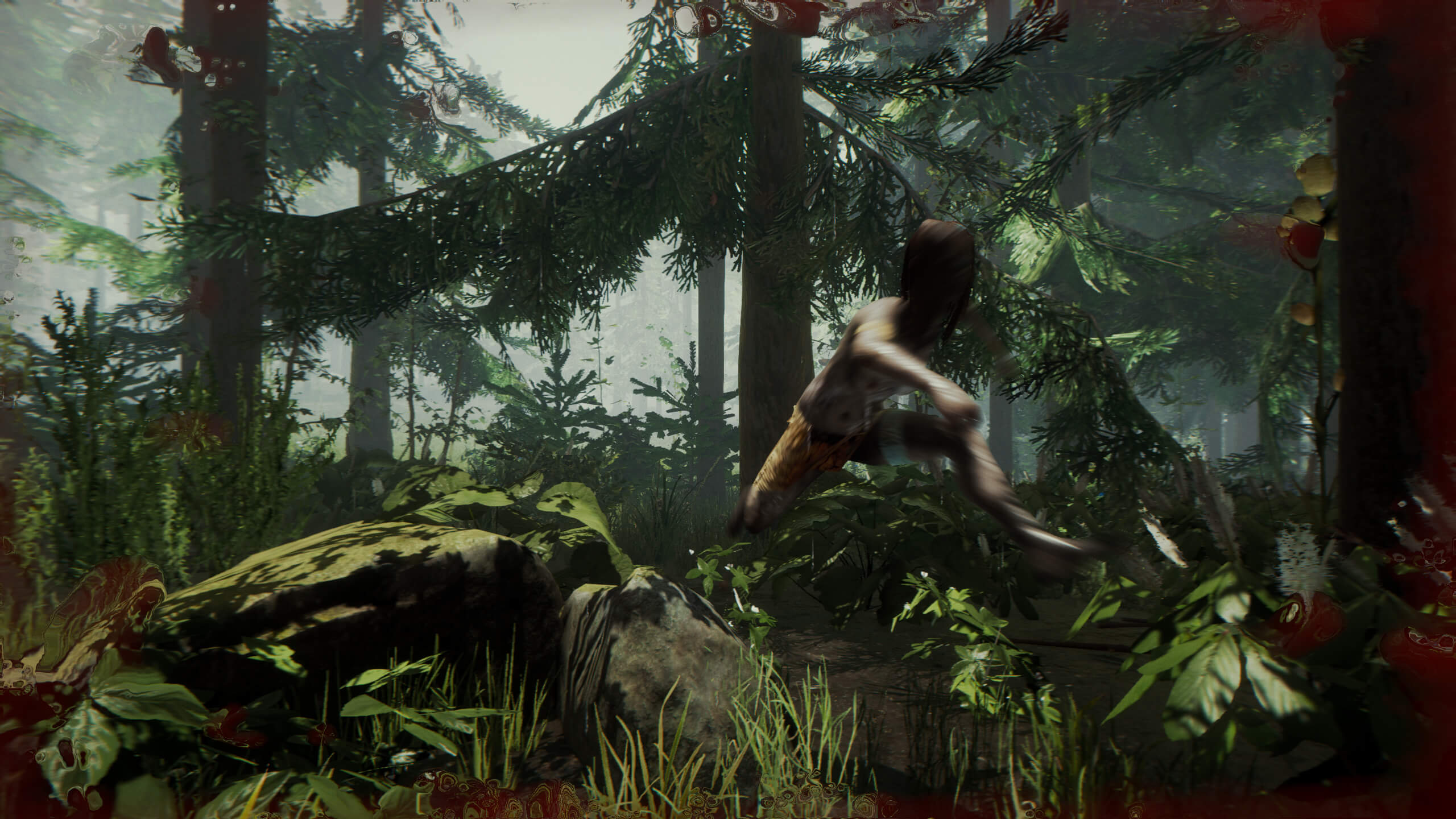 Metro Exodus, set in a post-apocalyptic universe, debuted in 2019 as the last game of the series. The game ensures that the player is attentive every minute with its up-to-date graphics and horror elements. Based on the game, it offers you limited resources and wants you to use the crafting system.

Also, if you spend too many bullets while dealing with the enemies you will encounter in the game, you will probably die. Since the creatures in the game's world are caused by the radiation spread all over the world after the nuclear war, you will encounter scary creatures. It will be frightening for you if these creatures suddenly appear before you. Also, Metro Exodus is a game that every player should try, as it also deals with the damage done to the world by nuclear war.

Alien: Isolation is one of the most successful games in the famous Alien and Predator series. It aims to scare you with possibilities and atmosphere rather than scare you directly. In the game, you must hide from the Alien, who is inside a spaceship.

Hiding in a corner while hearing his breathing and footsteps is a reactionary experience. If you want to experience moments of tension, Alien: Isolation is a game you should try!